I couldn’t tell you the name of the cover athlete of EA’s NHL 20 off the top of my head. For that matter, I couldn’t identify the players on the cover of NHL 18 or 19, despite both games still being installed on my Xbox One dashboard. I have little knowledge of the real-life sport of ice hockey, but damn do I love playing video game versions of it.

I have actively rooted for an actual hockey team twice in my life. As a kid growing up in the Philadelphia suburb (armpit) of Conshohocken, it was hard not to get swept up in Flyers fever. The team won the Stanley Cup two years in a row right around the time I was born, and Philly is a city that holds onto pride for a long time. I apparently asked my mother for a Flyers jersey after attending a themed birthday party when I was six or seven, partly out of team spirit, but mostly because I really loved that logo. A couple of weeks later I’d forgotten the request entirely. Never did get that shirt. 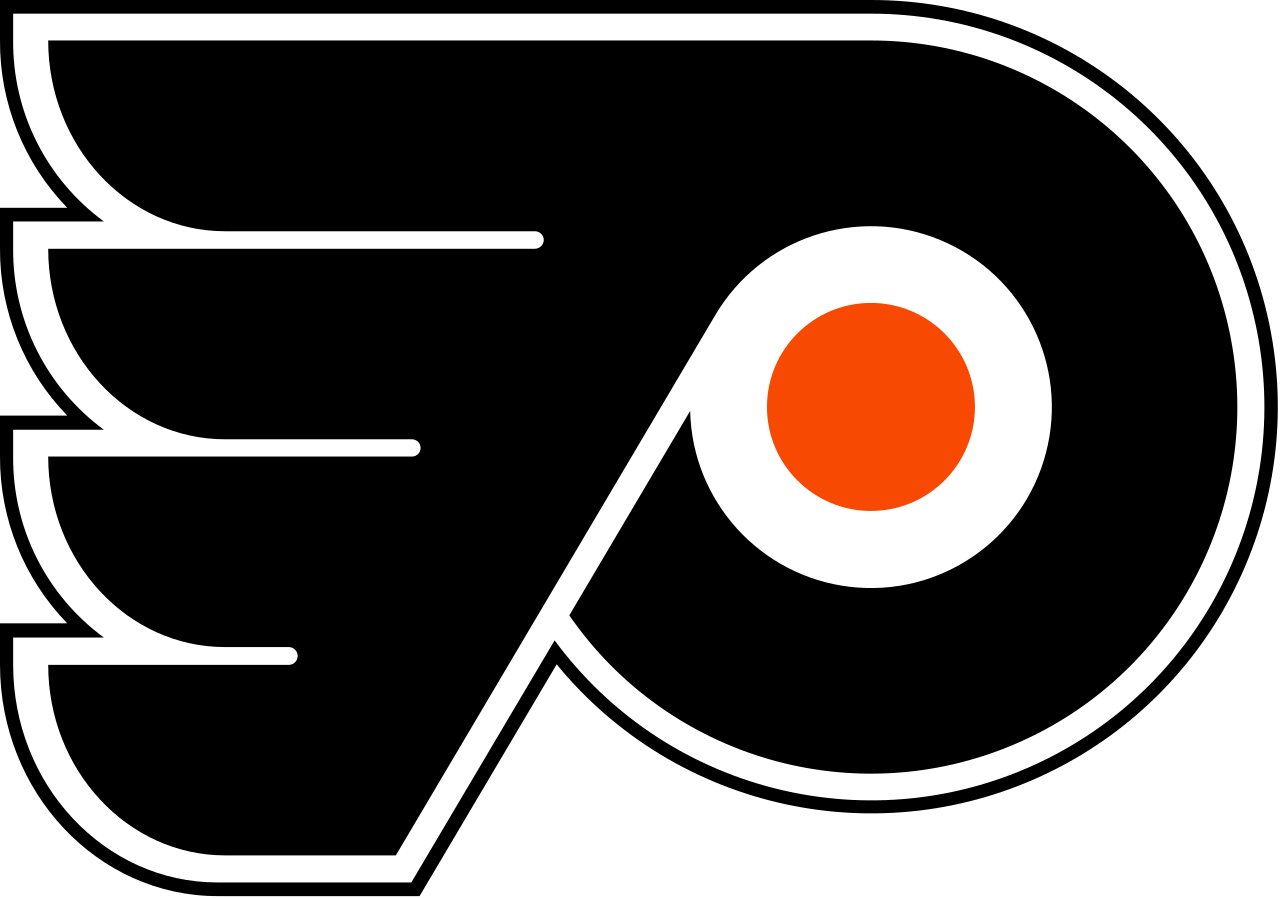 The logo is still pretty tight.

The second team I rooted for was the Atlanta Thrashers, when the team made it to the Stanley Cup playoffs during the 2006-7 season. A few years later the Thrashers became the second Atlanta-based hockey team to move to Canada, becoming the Winnipeg Jets. Note I had to look that up on Wikipedia.

I do appreciate aspects of hockey. I used to really like ice skating. During my live-action role-playing days, I got really good at hitting people with sticks, when I wasn’t calling forth flame bolts. I think my fascination with video game hockey is a combination of those two things and some primal urge lurking inside everyone born in dirty little Northeastern towns.

I’ve been playing EA’s NHL 20 for about a week now with my eight-year-old son Seamus. We pick our teams, often based on how cool their logos are (Seamus has inherited my fascination with commercial art), and apply what we’ve learned over four years of playing EA’s hockey franchise towards our game-winning strategy of keeping the puck away from the other guys by slamming into them as violently as possible. 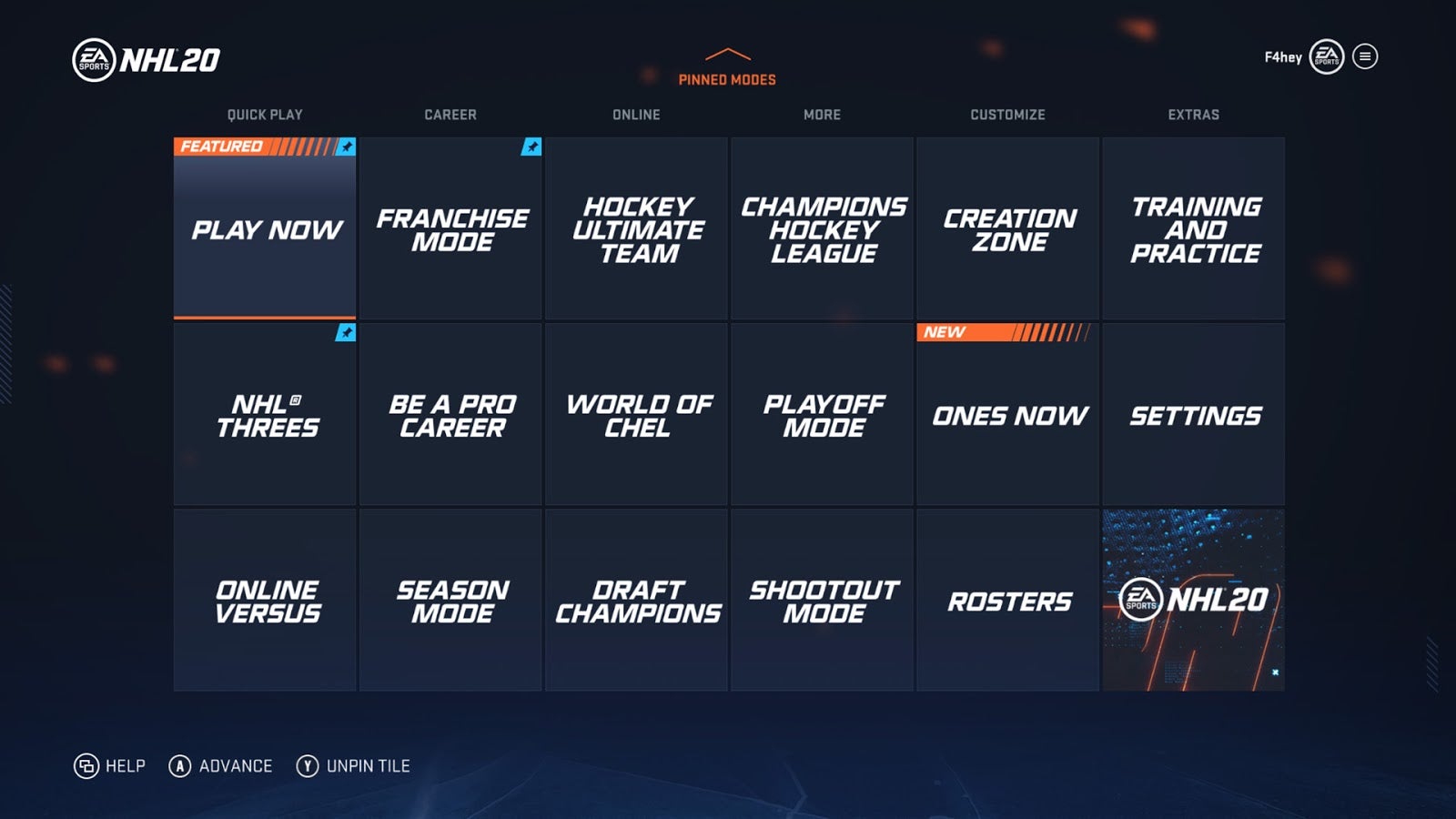 Seamus doesn’t let me explore the game as much as I’d like to, though. NHL 20 has a ridiculous number of game modes, but he prefers just hopping into a game and playing. For him, half the fun is picking teams and stadiums. The other half is pausing the game and using the instant replay photo feature to explore the game environment. He’s also a big fan of NHL Threes, the game’s three-on-three mode, though I think he just appreciates the less-cluttered ice. 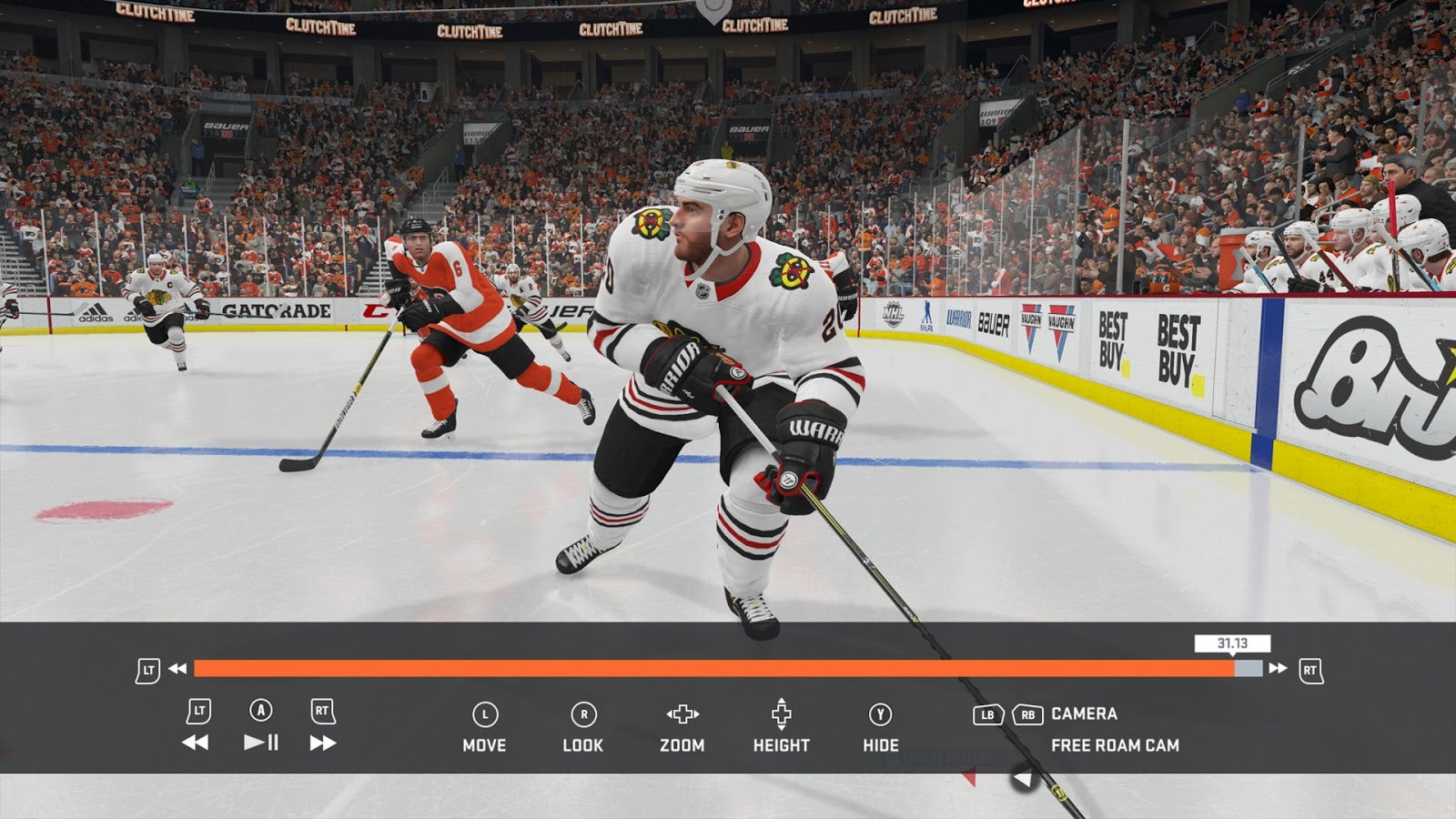 I want to go deep into the World of Chel, completing challenges and customising my personal player with all sorts of collectible items. I love a sports game that lets me play as myself. Well, a version of myself that can do things like play hockey or walk. 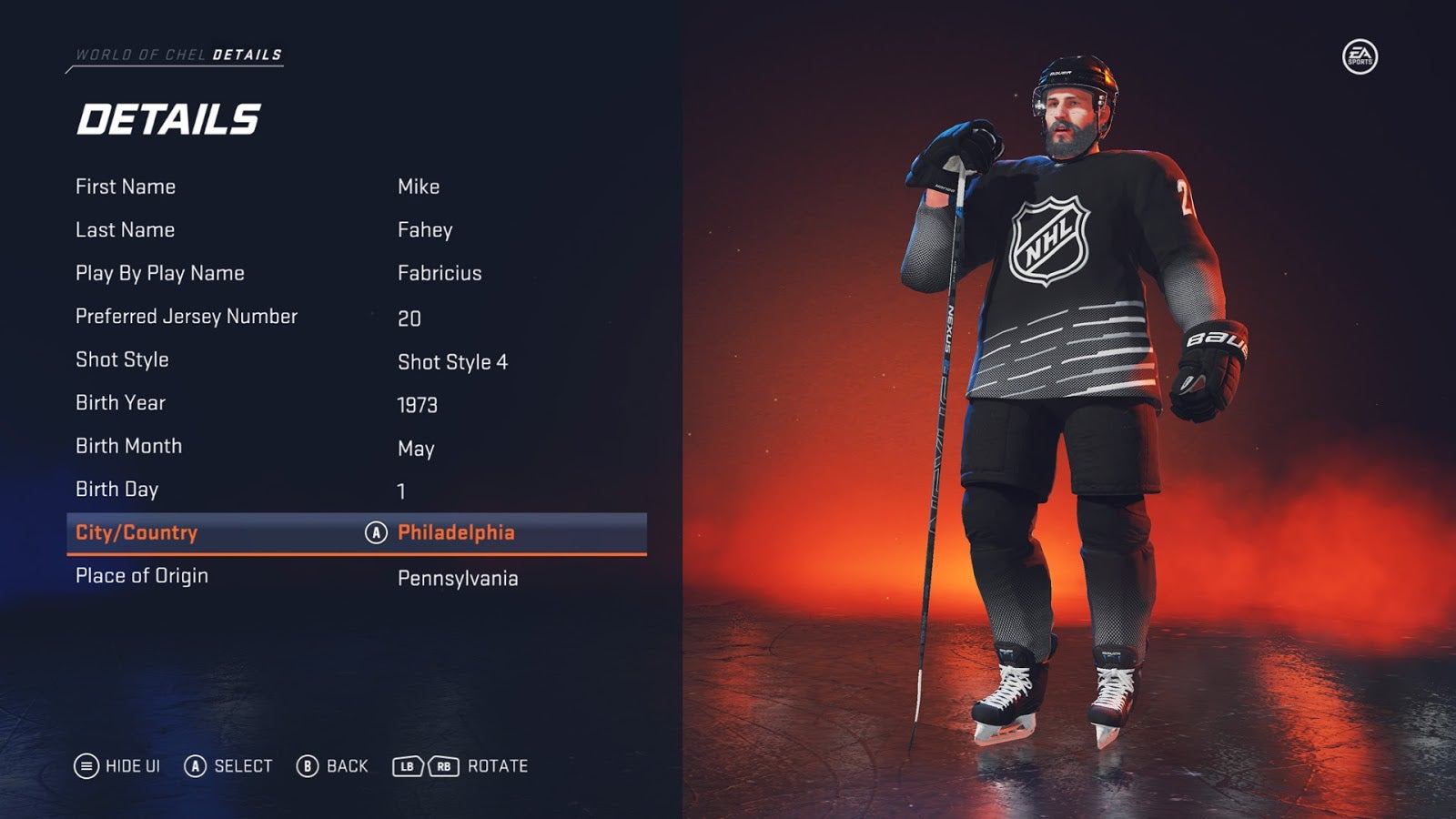 Neither of us care about Ultimate Team, so we are immune to rampant microtransactions. Go us.

Here’s what Seamus and I love about NHL 20 so far.

New Commentators: Though Seamus misses Doc Emrick and Eddie Olczyk, I appreciate the fresh voices of James Cybulski and Ray Ferraro. Doc and Eddie have been doing this forever. James and Ray are the voices of a new generation, even if I am sure a lot of Ray’s lines are recycled from last year when he was the on-the-ice guy.

More Momentum And Style: EA’s RPM-tech animation engine, which was introduced in NHL 19, has been updated further in NHL 20 to make shooting and passing animations more fluid. Players move more naturally and feel less stilted. Though I couldn’t tell you how accurate the game’s new signature shots are, not being familiar with the players whose shots they are signature to, I love the extra style.

My Goalies Are Better: The game’s goalie AI has been modified so the shot blockers are more aware of what’s going on, which is always a plus. I feel better letting the computer handle that job now. Of course, this means the other team’s goalie is better too, but you take the good with the bad.

The best thing about playing NHL 20 while being mostly ignorant about the real-world NHL is that Seamus and I are immune to experiencing other fans’ most major complaint about the game, which is that the players supposedly don’t look as much as their flesh and blood counterparts as they should. I know Wayne Gretsky, and I think there was a guy named Mario? One sec while I Google “Mario” and “Hockey”. Oh yeah, Mario Lemieux! They are the hockey players I know. As we don’t run into them in-game, Seamus and I are fine.