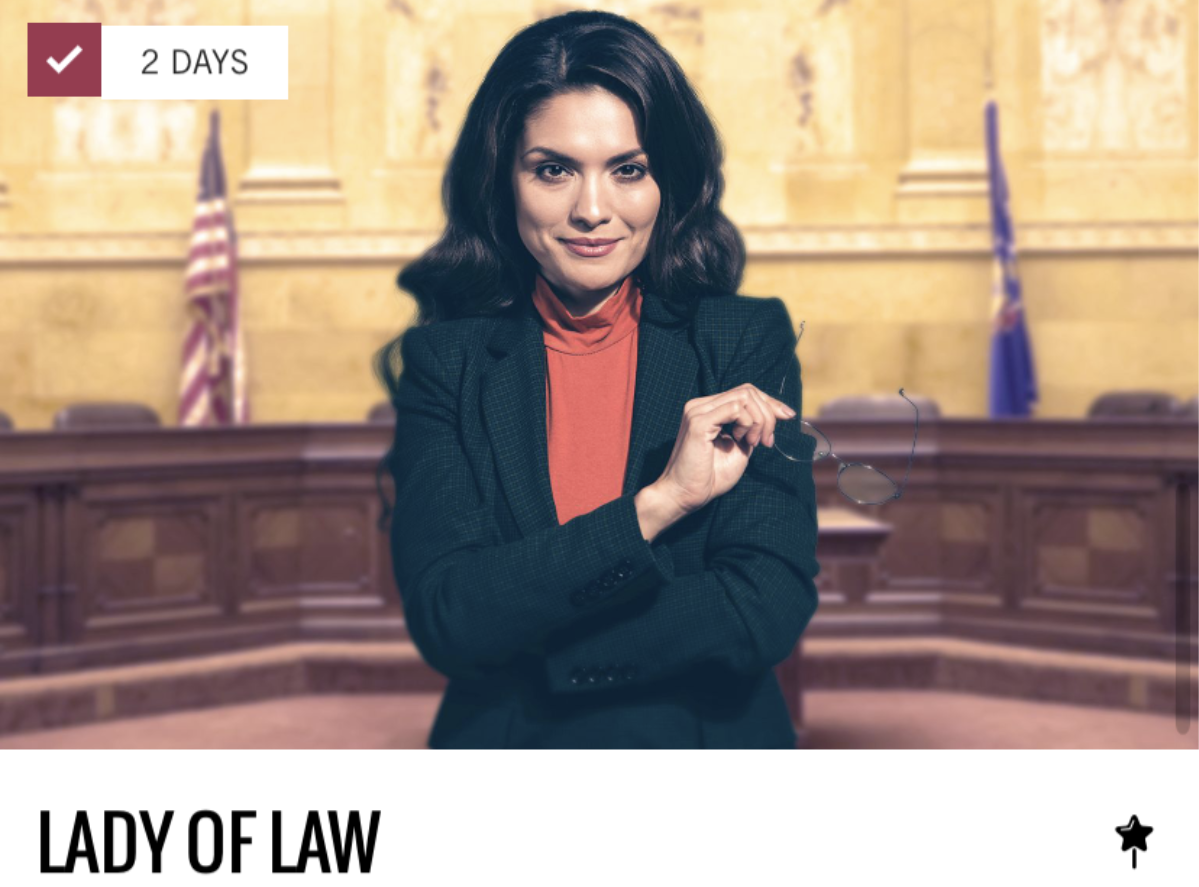 For a while, I couldn’t open Instagram without getting an ad for Covet, a styling game similar to Love Nikki. Covet’s hook is that it features real fashion brands, and while it was tempting, I also suspected that it would be like taking a vacuum to my bank account. After Jezebel editor-in-chief Julianne Escobedo-Shepherd told me she was obsessed with it, I took the plunge. I expected to admire clothing I’ll never afford while dressing up avatars for expensive-sounding events. What I did not expect was being asked to style a look for Supreme Court Justice Sonia Sotomayor.

Covet revolves around styling contests where other users judge your themed looks. The themes range from fantastical, like styling an undersea queen, to more relatable, like creating a look for a discerning art curator. After completing a few challenges, I scrolled through the app looking for another contest that would pique my interest. When I saw this one, I nudged my boyfriend awake in a state of absolute shock. 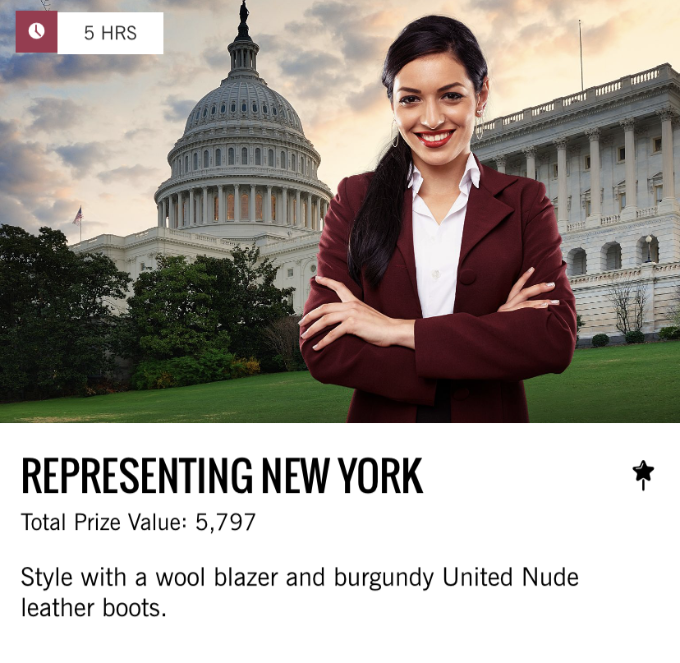 This is unmistakably a facsimile of U.S. Representative Alexandria Oscasio-Cortez, who frequently wears bright red lipstick and smart-looking blazers. She is a bit of a fashion icon, or at least, her looks are the ones I try to emulate when I want to project maturity and confidence. The description of the challenge made it all the more clear who this was supposed to represent. “The fourteenth district was ready for a change, which is why they elected her in one of the biggest upset victories of the 2018 midterm election,” it read.

I gave my AOC a striped blazer, bold glasses, and studded bracelet, then moved on. Shortly after, I ran into another politically themed challenge. It was called “Lady Of Law” and the description of it read, “After four years as an assistant district attorney in New York, the President of the United States appointed her an Associate Justice of the Supreme Court in 2009, making her the first Hispanic Justice in U.S. History.” This was a description of U.S. Supreme Court Justice Sonia Sotomayor. I put her in a jumpsuit, now completely flummoxed by what I had assumed was a silly fashion game.

The confusion continued. Soon after completing these two challenges, I had levelled up enough to join a “fashion house,” which is a group of players that work together and can participate in group challenges. I took a short quiz to determine which house to join, and answered a few questions about how often I play and what my style is. Once the quiz was over I joined my group. It was called “Free Hong Kong.”

If you’re unaware, there are currently protests in Hong Kong related to its status as a part of China. In particular, these protesters are against a bill that would allow the Chinese government to detain and extradite criminals to territories that Hong Kong does not have extradition agreements with, like mainland China. The protesters have actually achieved one of their demands, which was the withdrawal of the bill, but protests continue and have apparently made it to mobile fashion games.

In disbelief, I scrolled through the list of other members in the fashion house. One particular user caught my eye. 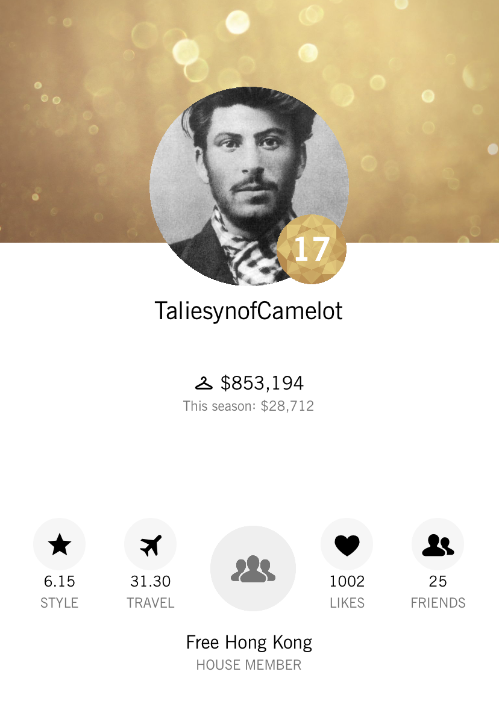 The kids on Covet are apparently all young revolutionaries, and the game seems to be on their side. It was a lot to have happen to me before 9am, but it’s also a little heartwarming. Power to the people, especially if your eyebrows are on fleek.