First-person retro roguelike Eldritch is inspired by the works of H.P. Lovecraft, whose horrific creations warp the very fabric of reality. That might explain why no one noticed the problem with the game’s compass icon in the six years since its release.

Had Minor Key Games’ David Lindsey Pittman not pointed out the error on Twitter, I certainly never would have noticed the reversal of East and West. The compass as seen in the image above only appears on the screen as such until picked up, after which it’s just a tiny arrow on the game’s minimap. It’s no wonder no one caught it. Well, until now.

Instead of quietly slipping in the fix, as I would have done, Pittman semi-proudly presents Eldritch build 406. 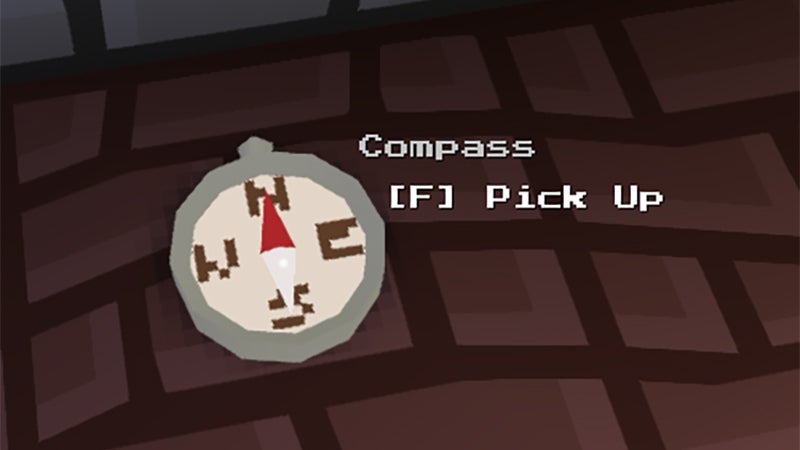 And all is right with the world’s cardinal directions.