After a long day at the work factory, I like to wind down with some feel-good content. While I’ve had to wait an extra few months for new Animal Crossing: New Horizons to hurry the hell up and get released, Nintendo Direct has delivered me just enough wholesome content to tide me over until March 2020.

The latest gameplay reveal is a Tom Nook’s promotional video (shudder) revealing there’s updated graphics on the way along with familiar features and new a crafting system that might become a little tedious. It’s a pretty exciting addition to the game, as previously cutting down a tree provided little value other than a making a stool and left the world littered with ugly stumps.

The rest of the Wholesome trailer shows the seasonal changes, a new reward system called ‘Nook Miles’ (always suspicious of shady Mr Nook) and the ability to stargaze.

Crossing rivers is also now a whole lot easier, according to the video, thanks to a genius pole-vaulting idea.

Mr Nook’s video ends with the unveiling of a new photo capture system for when you invite your mates over to your getaway island. It’s so bloody tender. 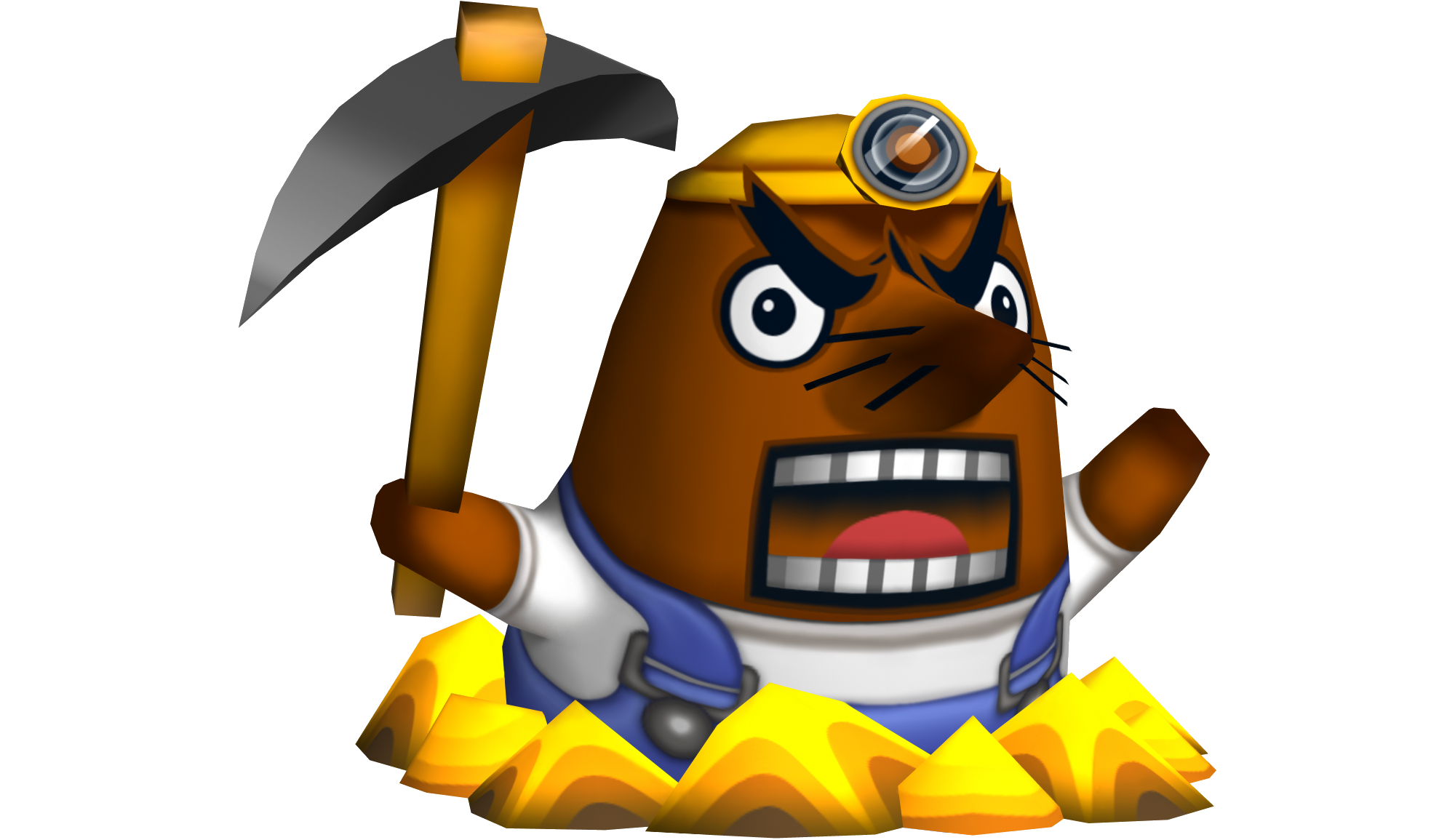 If ever you need proof that there’s no justice in this cruel society of ours, witness the plight of one Mr Sonny Resetti, a mole who’s selflessly dedicated the past 18 years to the admirable service of reminding Animal Crossing players to save their games and screaming at them if they forget. As of today, he’s jobless — another victim of capitalism and technology.