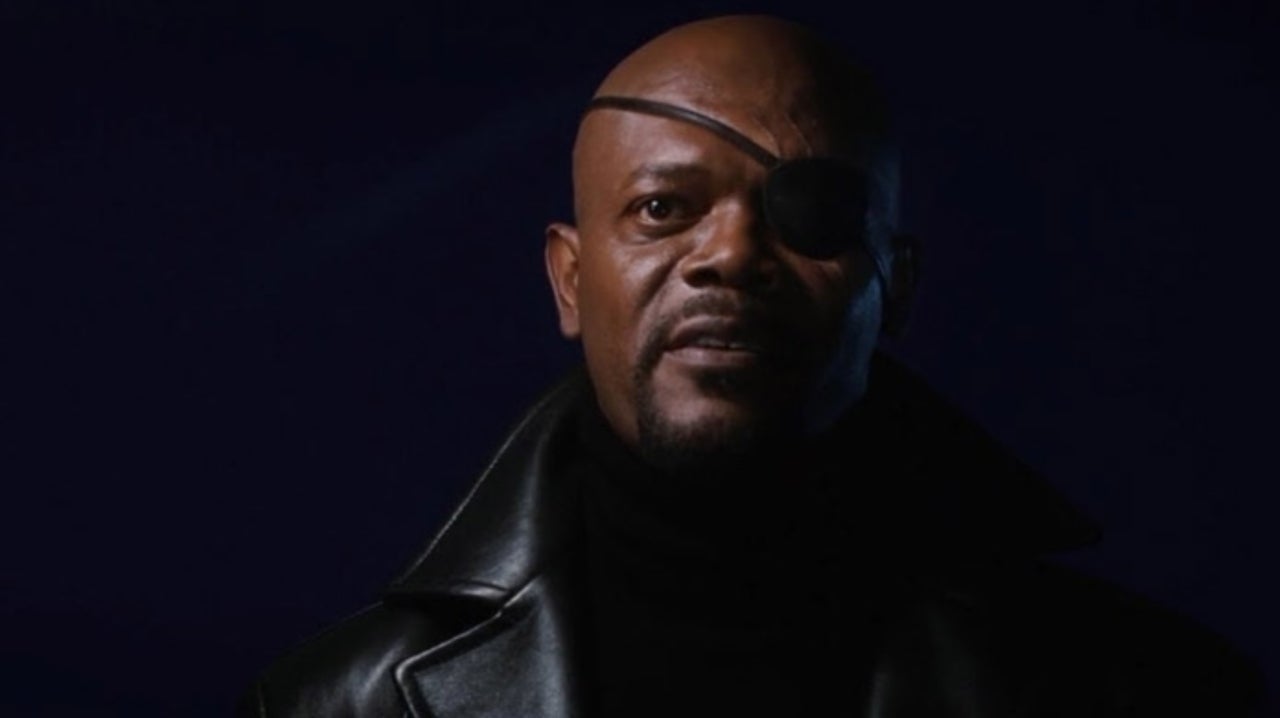 “I’ve got something to ask you: Ever heard of Gambit?” (Image: Disney)
To sign up for our daily newsletter covering the latest news, features and reviews, head HERE. For a running feed of all our stories, follow us on Twitter HERE. Or you can bookmark the Kotaku Australia homepage to visit whenever you need a news fix.

Iron Man’s post-credits scene was a game-changing moment in the Marvel Cinematic Universe, because it was the very thing that established the MCU in the first place. However, as revealed by Marvel Studios president Kevin Feige, there was a version that not only teased the arrival of the Avengers, but could’ve blown Marvel’s whole door wide open.

In the original version, Nick Fury (Samuel L. Jackson) arrives unexpectedly to invite Iron Man/Tony Stark (Robert Downey Jr.) to join the Avengers Initiative. This version essentially does the same thing, but it’s how Nick does it that’s surprising: “As if gamma accidents, radioactive bug bites, and assorted mutants weren’t enough,” he said. “I have to deal with a spoiled brat who doesn’t play well with others and wants to keep all his toys to himself.”

That’s right: There was a version of that pivotal post-credits scene in Iron Man where Nick Fury kinda sorta name-dropped the X-Men, as well as Spider-Man and the Incredible Hulk. While he doesn’t mention any of those characters or franchises by name, it’s pretty clear who and what he’s talking about. As cool as it is, it’s no surprise they didn’t go with this version, because it was essentially promising something they couldn’t deliver. Up until recently, Fox held the rights to the X-Men, and Spider-Man is still owned by Sony.

That said, I’m sure it’s no coincidence that this clip is being shared after Disney’s acquisition of Fox, which brought the X-Men one step closer to joining the Marvel Cinematic Universe.

But it also comes with a bit of a sting, as Spider-Man did join the MCU, only for the deal between Disney and Sony to fall apart.

Feige said the clip, along with some others, will be included in the upcoming Infinity Saga DVD box set, which includes Disney’s full slate of Marvel films through Avengers: Endgame.