Just How Accurate Were All Those GTA V Rumours And Leaks?

Grand Theft Auto V turned six years old this past week and to celebrate it I wanted to take a look back at some of the rumours that existed about the game before it was released. How accurate were they and what, if anything, did they correctly predict?

Six years is a long time and fans have become increasingly anxious and excited about a follow up to GTA V. And as fans get more desperate for information and leaks, rumours about GTA 6 become more and more common. But should fans trust any of these rumours? How accurate were rumours about GTA V before the game was released? 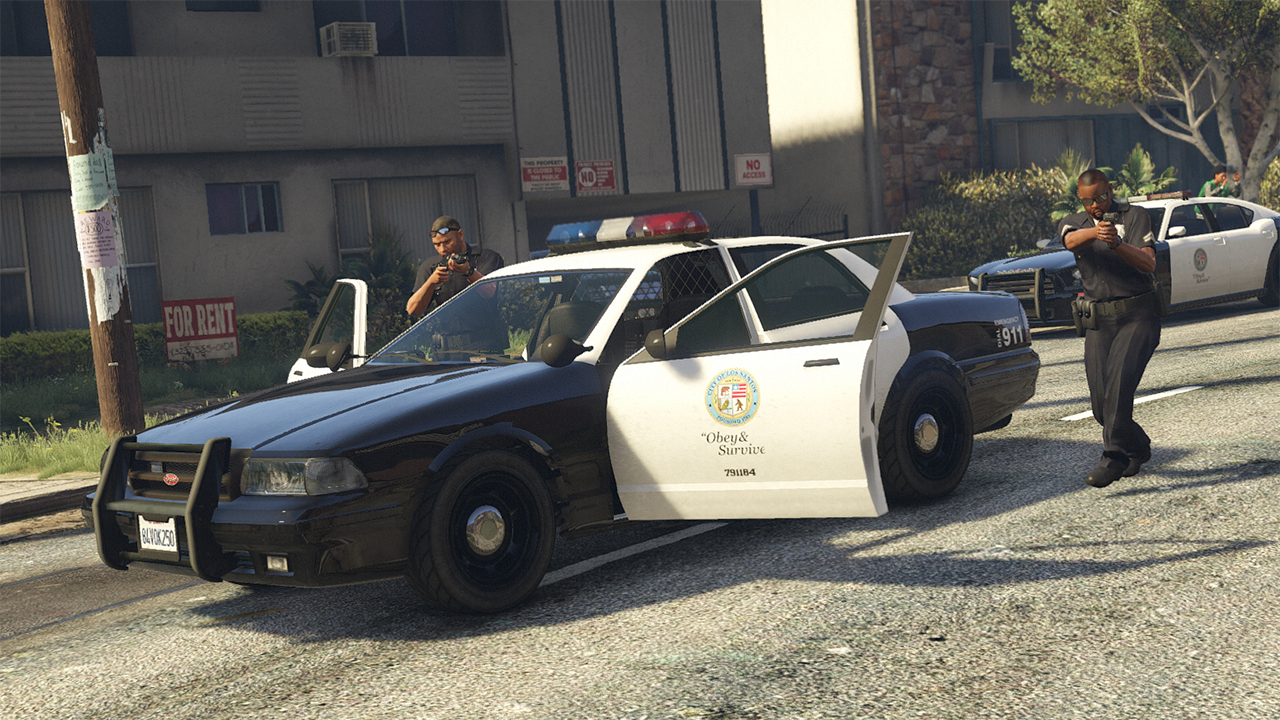 GTA V Will Star A Police Officer (Or Maybe Not)

This is a rumour that popped up in various places before GTA V was officially announced. The exact details varied depending on the site or forum post, but the basic idea was that players would control a rookie cop in Los Santos or L.A. They would encounter characters from GTA San Andreas and players would be able to arrest criminals, respond to police calls and decide to be dirty or good cops.

Of course, all of this was complete hogwash and most GTA forum-goers and fans seemed to realise this rumour was complete garbage. However, I did occasionally see reference of this rumour in the lead up to GTA V’s official reveal, so for some, it seemed believable enough to share with others.

One odd thing about this rumour is that a few places that posted this rumour did predict that GTA V would use a weapon wheel like Red Dead Redemption. But this is honestly just a smart guess based on Rockstar’s history of taking elements from past games and bringing them into future games.

But it wasn’t just a cop that was rumoured to be the star of GTA V. Another popular rumour claimed the star of the game was actually Albert De Silva, a man from Vice City who has settled down to have kids in Los Santos. This sounds accurate to the story of GTA V, but remember that this rumour popped up after the first trailer.

In that trailer, the main character explains they wanted to start a family, settle down, etc. It’s not hard to predict the story when a trailer lays out the setup. And the other details are wrong because those aren’t revealed in the trailer, so whoever created this rumour had to fill in the gaps and guessed. 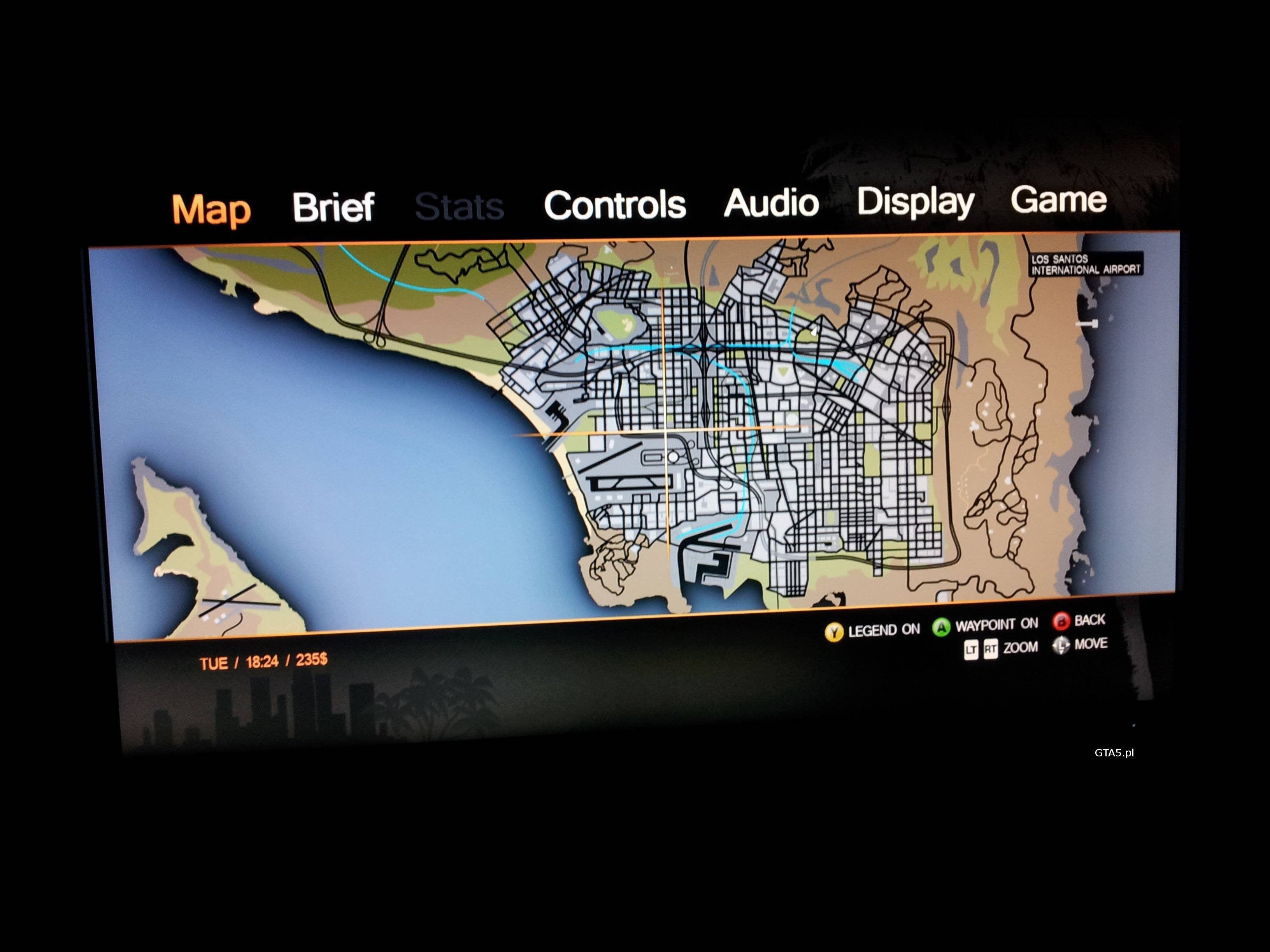 Rockstar open-world games are known for their large and highly detailed maps. So it makes sense that people would be excited to learn about GTA V’s map long before the game was released. Because of this, many, many, MANY, fake maps were posted online claiming to be leaked images of the real GTA V map.

Some of these maps seemed REALLY plausible and were covered by various sites, including Kotaku.

But none of these ended up being the real map. Some were close, most were just fantasies featuring multiple cities and islands.

Now, occasionally real maps will leak out ahead of a Rockstar release. For example, GTA V’s map leaked a few days before release after some fans got their hands on early copies of the GTA V strategy guide. And the map for Red Dead Redemption 2 leaked well before the game’s release, back in 2016. 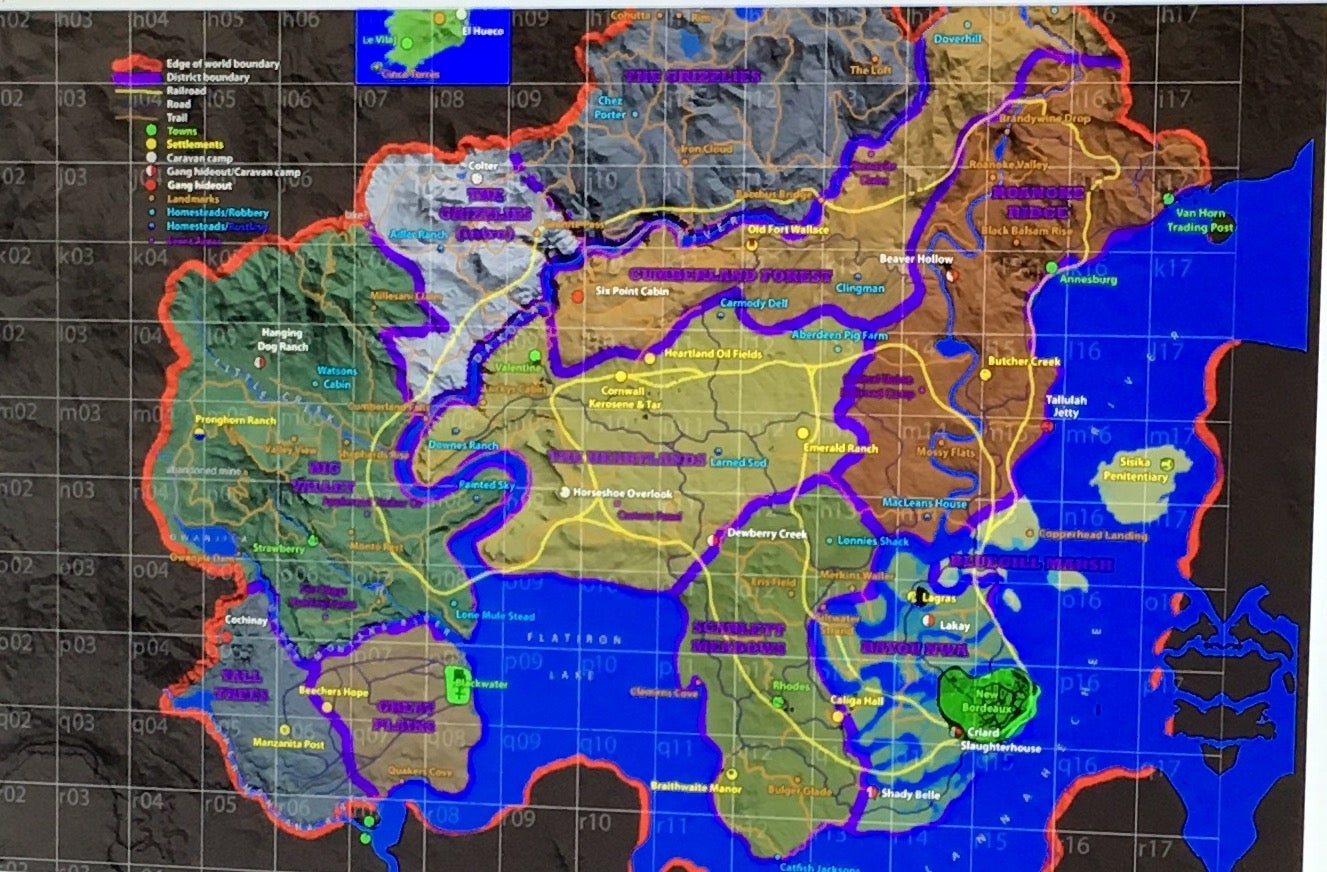 So these things do happen, but it’s rare. More often than not leaked maps are just Photoshop creations made by trolls and bored fans.

Too Good To Be True Rumours

A lot of the rumours and “leaks” that popped up before GTA V’s official reveal and subsequent release are filled with ideas that sound amazing and also, probably, impossible to actually implement. For example, a few popular rumours that floated around claimed the game would have seasons, with extreme weather like snow and floods. None of this was true.

Other rumours suggested multiple cities or that Los Santos would be bigger than GTA IV’s entire map and the outside countryside would be gigantic and filled with small towns. 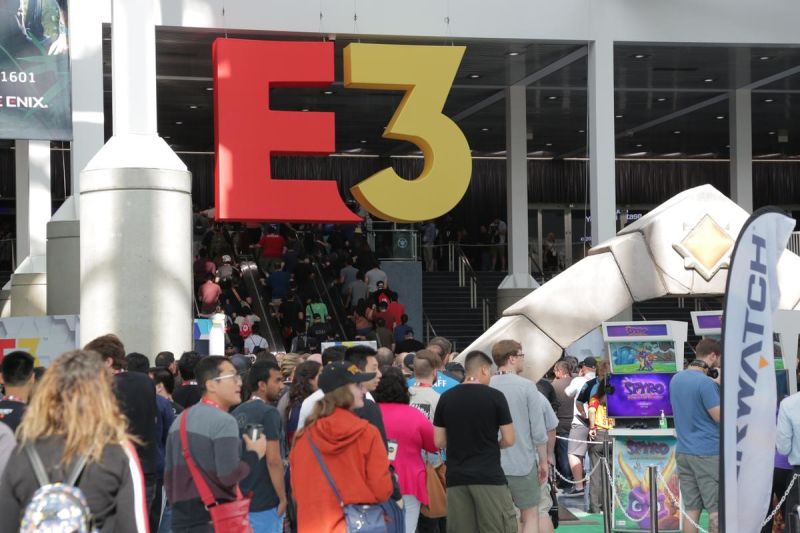 Another popular rumour claimed there was going to be a demo at E3 2013. This should immediately set off red flags to anyone reading it. Rockstar is known for rarely appearing at E3 in any capacity. Sometimes their games will appear on a stage show, but they never have a big booth or stations where people can play their games. That just ain’t how Rockstar does things. Any rumour claiming E3 demos or big E3 gameplay reveals is most likely made-up nonsense.

While Rockstar is filled with talented studios and developers, some of these rumours claimed things that sound impossible to pull off on current generation consoles, let alone Xbox 360 or PS3. Like dynamic traffic reports on the radio or having nearly every building be enterable.

While many different sites and forums were filled with various rumours, many of which turned out to be wrong, some reports ahead of the game nailed it. Kotaku got information from a source in 2011 that GTA V was going to be set in Los Santos, and that it also would star multiple playable characters. Both of these things proved to be correct.

The big difference between this information and some of the other rumours mentioned in this post is clear. Nothing in here sounds too outlandish, it all seems like a natural evolution of previous GTA games.

Not only that but Stephen Totilo is a great reporter and can be trusted. He and others at Kotaku have a long and proven history of getting information about games before they are announced. This information isn’t just made up or grabbed from a random forum post.

Looking back at GTA V rumours, it turns out that most of them were entirely wrong. Which isn’t surprising. Random rumours spread on forums and Twitter are hard to prove and easy to make up. And as hype for the next GTA continues to build, be careful about trusting rumours that might show up online.

Remember these tips when reading a new rumour:

I get people being excited for GTA 6 but don’t let that excitement cloud your judgment. Take every rumour with a grain of salt and always assume random people on the internet are just trolling. Because often they are.