My Totally Reasonable Gaming Plan For The Next Few Months 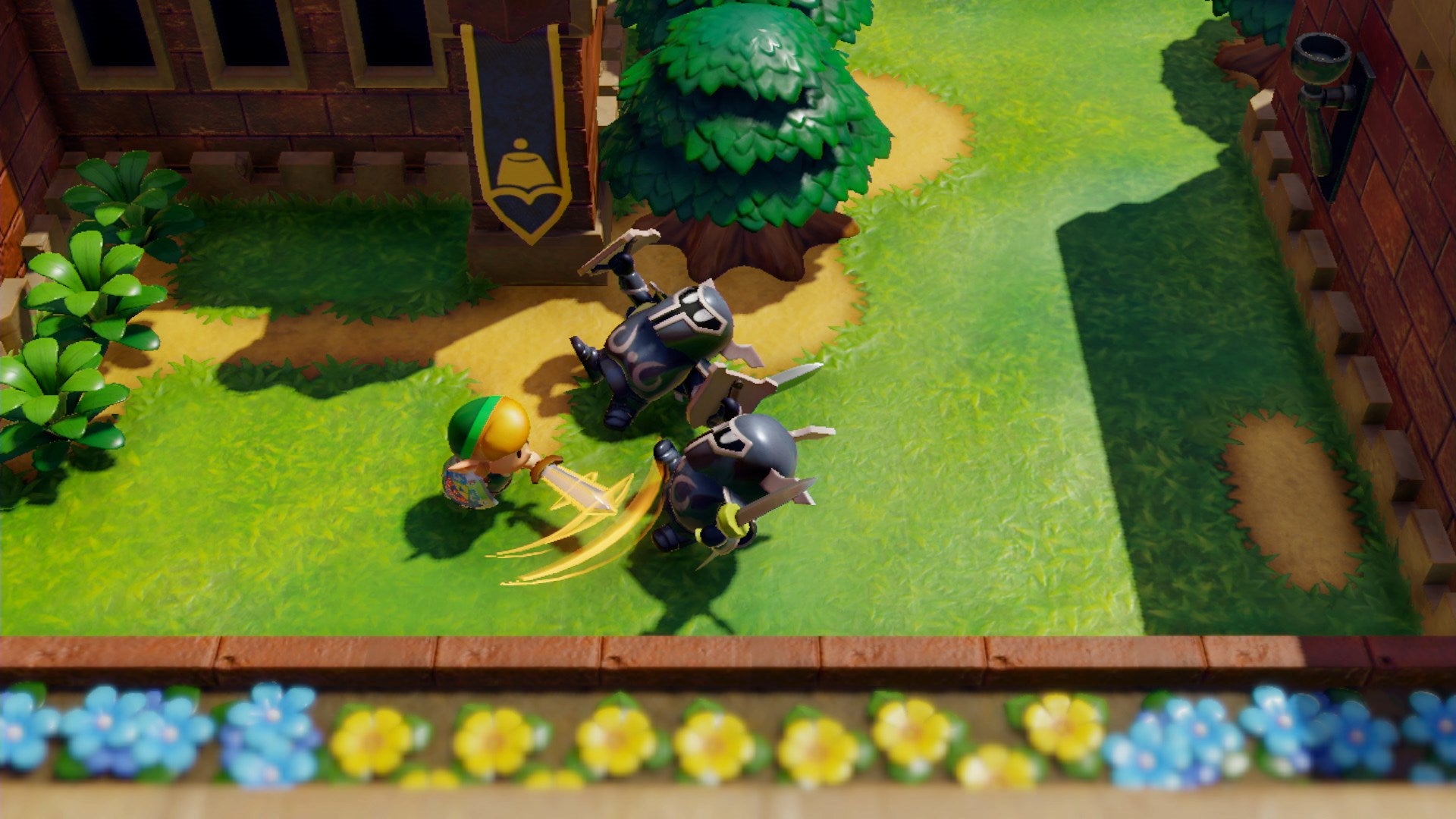 Lots of games coming up. Got to think this through strategically.

Gears 5? Finish that campaign this week.

Then move to Destiny 2. Still haven’t cleared that game’s original campaign but don’t want to skip ahead. I’ve got two weeks or so to catch up. Probably won’t catch up but will get close.

Somehow juggle Ghost Recon Breakpoint alongside Destiny 2. I am, after all, a sucker for open world Ubisoft games.

Red Dead Online’s big update? I’m curious, but not enough to take the plunge. Need to finish the main game first. Waiting for a slow period, so, not now.

That upcoming Switch remake of The Legend of Zelda: Link’s Awakening? The one big Zelda I’ve never played. But it’s on Switch, so I can play it any time and therefore wait! Just like I’ve told myself about Fire Emblem: Three Houses, Mario Maker 2’s campaign, Astral Chain, Creature in the Well, Wilmot’s Warehouse, etc, etc.

Maybe I should delay all of this and try to finish Assassin’s Creed Odyssey’s bonus quests. The last one came out last week. I could be finished with that game.

I could also hold off on playing Ancestors: The Humankind Odyssey again until it comes to consoles in December. Also in December I can finally finish Marvel’s Spider-Man.

Backing up, November’s got Doom Eternal, so I should finally finish Doom 2016 on my Switch before then. Clean out 20GB of space, maybe (no, don’t do this to yourself, Stephen), then download Divinity Original Sin II to the machine. I’ll need space for that Luigi’s Mansion game, too.

Wait, didn’t I just read about Ashen getting DLC? I never finished Ashen. I want to play more of that game.

What about Borderlands 3? Maybe I can wait on that one, find out later if it’s a must-play. Same with Code Vein. Same with Daemon X Machina. Same with that new Pokémon. I sure hope that new Star Wars is going to be great.

Then there’s Death Stranding coming up. Never did play MGSV. Probably should before then, huh?

And I thought this was going to be a slow fall.