Nintendo is not letting recent troubles with faulty Joy-Con controllers deter it from exploring new ways to innovate its gaming hardware. A recent patent filing with the American USPTO reveals a design for a bendable Switch Joy-Con controller that supposedly improves its ergonomics and usability.

The update Joy-Cons look nearly identical to the versions available for the original Switch model, and can still be removed and detached as needed. But the upper portion on each side (featuring an analogue stick on the left Joy-Con and a set of four action buttons on the right) can be bent downwards so the tiny controllers feel better in the hand and improve finger access to the underside trigger buttons on each. 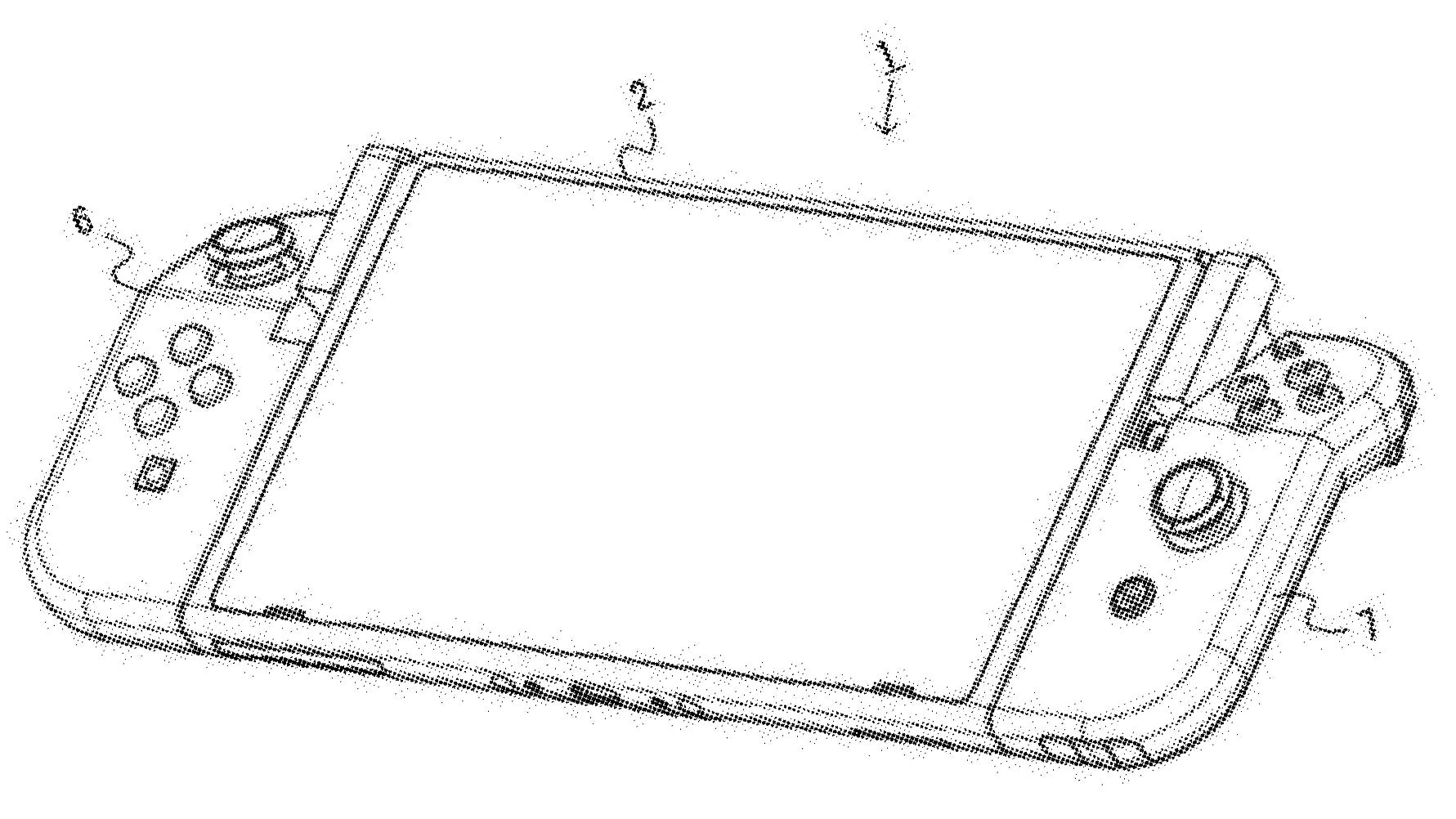 Aside from the better ergonomics, the design update doesn’t bring any functional changes to the way the Joy-Cons are used, but it would require big changes to the electronic guts of each controller.

That’s probably why Nintendo hasn’t implemented these changes just yet, despite originally filing a patent for this design in Japan back in late February of 2018. But since the company is now filing for it in the U.S. as well, there’s a chance this update might actually come to fruition. Could it eventually make its way onto the rumoured Switch Pro?

I’ll be the first to admit that my giant hands don’t really play nice with the Switch’s Joy-Cons while they’re undocked from the console. I can’t say for certain if being able to bend each controller would improve that, but as an advocate for simpler designs in electronics, I’m not sure I’d be willing to even try these out.

We’ve already seen bendable electronics off to an extremely rocky start, and part of the design for these supposedly improved Joy-Cons includes a bendable circuit board contained within the controller’s housing. After the widespread issue of Joy-Con drift, which eventually spawned lawsuits against Nintendo, being concerned over what unforeseen issues might arise when Joy-Cons can be bent back and forth is completely understandable.