Overwatch Comes To Switch Next Month 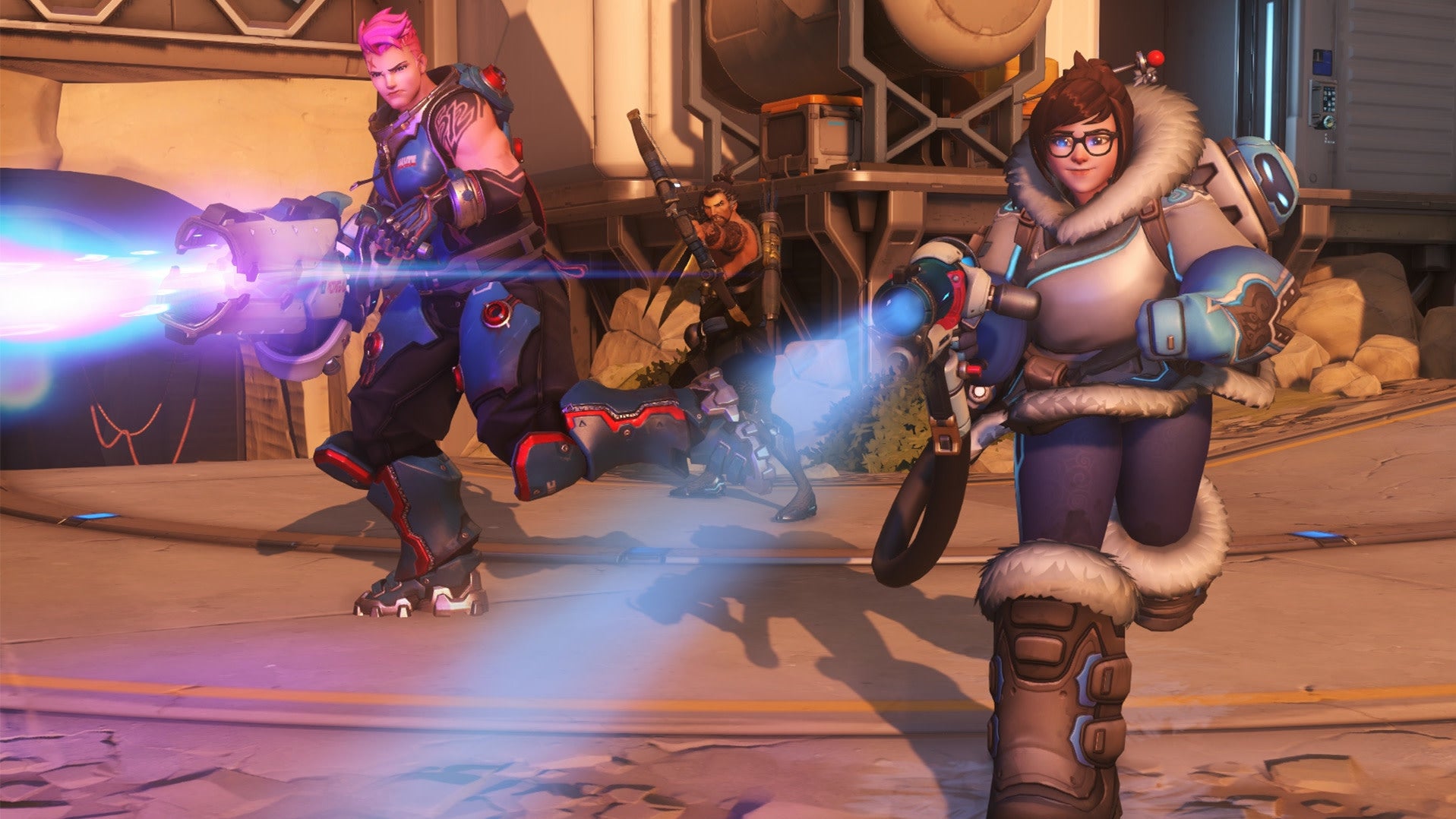 One of the Nintendo Direct announcements has leaked early: Blizzard’s popular hero shooter Overwatch is coming to the Switch. It’ll be out next month.

Word on this one comes from a couple of retail leaks, and we’ve confirmed its veracity with two of our own sources. Last month, Amazon accidentally spilled the beans on an official Overwatch Switch case, and today, a European retail leak points to the port’s release date as October 18.

Overwatch launched in May of 2016 for PS4, PC, and Xbox One, and has since been regularly updated with new characters, events, and patches. We expect the official Switch announcement during Nintendo’s Direct stream at 0800 AEST. We also expect lots more Overwatch news at this year’s BlizzCon in November.