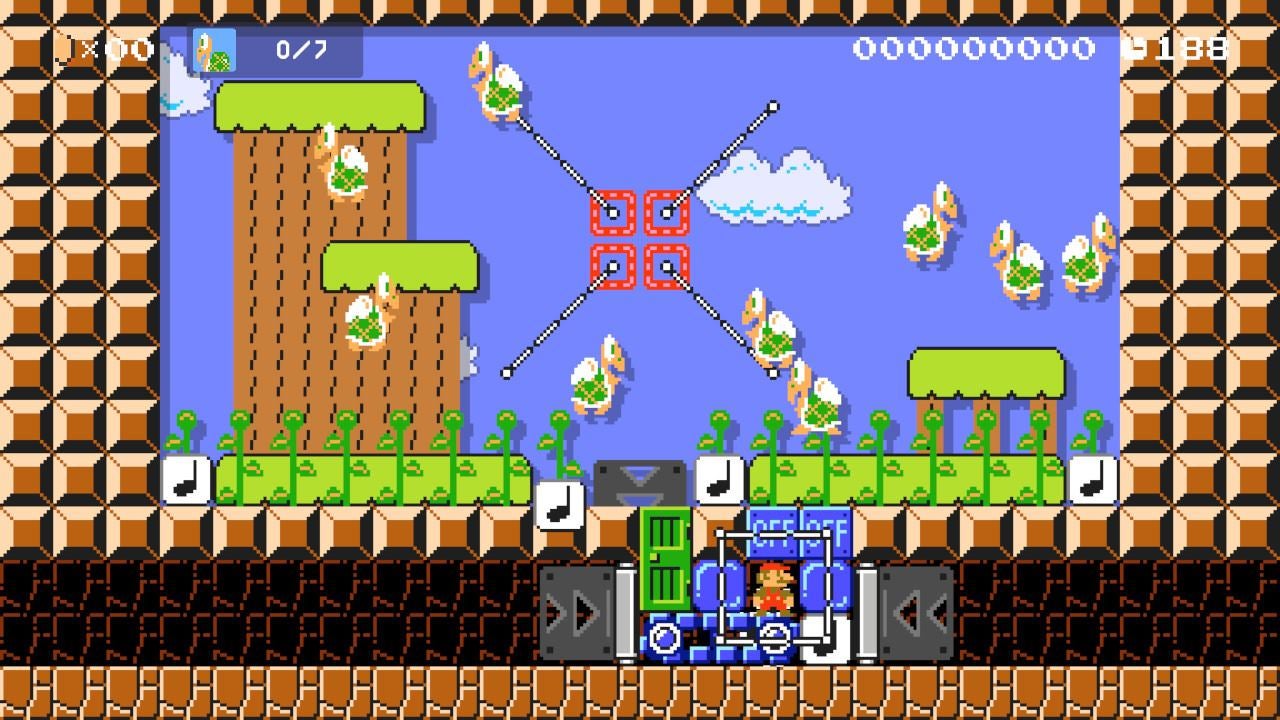 They say legends never die, so it makes sense that Duck Hunt seems immortal. The NES Zapper classic has lived on, homaged in games like Halo 5 and featured in the last two Super Smash Bros. games. Now, an anonymous hero has also brought the fun of Duck Hunt to Super Mario Maker 2.

The level, by user Kray0n, is simply called “Duck Hunt” (ID: 7Y1-X73-71G) and features an ingenious contraption that uses the red blocks and the accompanying on/off switch to form a crosshair for a shooting gallery of flying Koopas.

It’s a neat little Mario Maker machine, but it’s also surprisingly fun to play given how simple it is. The delay between firing your “gun” and the blocks appearing is wide enough to make shooting Koopas a challenging rhythm game that isn’t too frustrating, and once you’ve got seven, the level ends. It took me about a minute, and I was delighted. All that was missing was the dog.