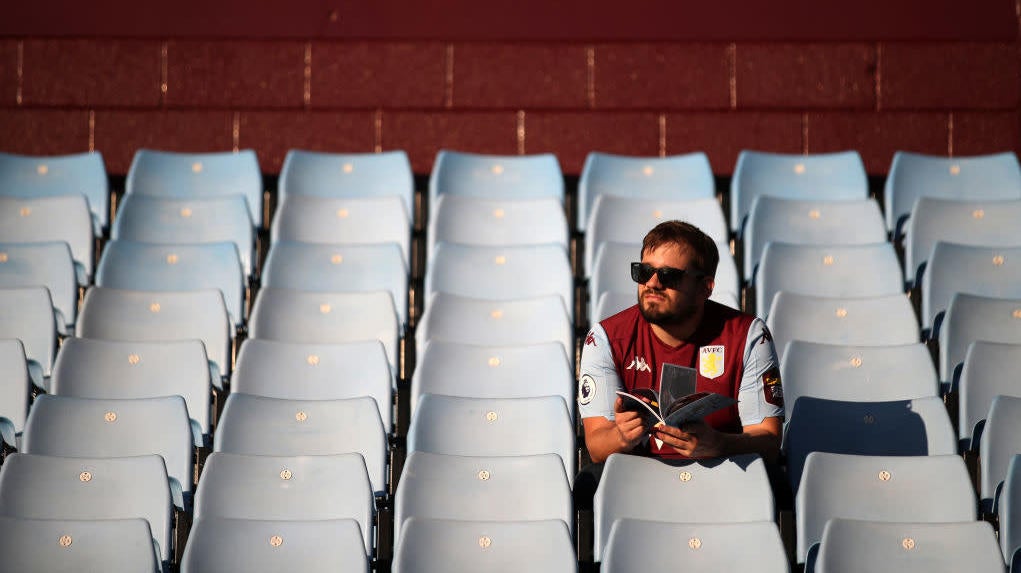 I got to choose a lot of things in my life. My job, my wife, my friends, my dog, all have been good and wonderful . Some things, though, I have been born into, and supporting Aston Villa Football Club is sadly one of them.

My grandmother was born and grew up a block away from Villa Park, and my Great Grandfather even played a few games for them between the wars, so when I was little and showed an interest in football, it wasn’t long before I’d been outfitted in claret and blue and informed, at great and repeated detail, about how we (it was “we” already) were one of the proudest old clubs in England, how we’d won so many leagues, cups, had even been champions of Europe on one glorious night in May 1982.

My experience of Villa hasn’t been quite as exciting. After winning a couple of League Cups in the mid-90s, we haven’t done much since, the highs coming in the late-00s as we pushed hard (but unsuccessfully) for a Champion’s League place under Martin O’Neill, the lows coming very recently as we spent three seasons in the Championship, England’s second tier, after being relegated with one of the worst Premier League sides of all time back in 2016.

Even through those darkest of times, though, and despite the lure of playing as a genuinely competent and successful side, every time I got my hands on a new FIFA or PES I could never bring myself to play as any other team. I’d dig into the menus, find Villa (or West Midlands Village, as the unlicensed PES would call us), and convince myself that my self-imposed narrative for this upcoming manager mode/master league would be to restore Villa to our rightful place at (or at least somewhere within sight of) English football’s upper echelons.

That was the idea, at least. And yet I can rarely see it through, because playing as Villa — even as our newly-promoted, not entirely terrible 2019/20 squad — is torture. 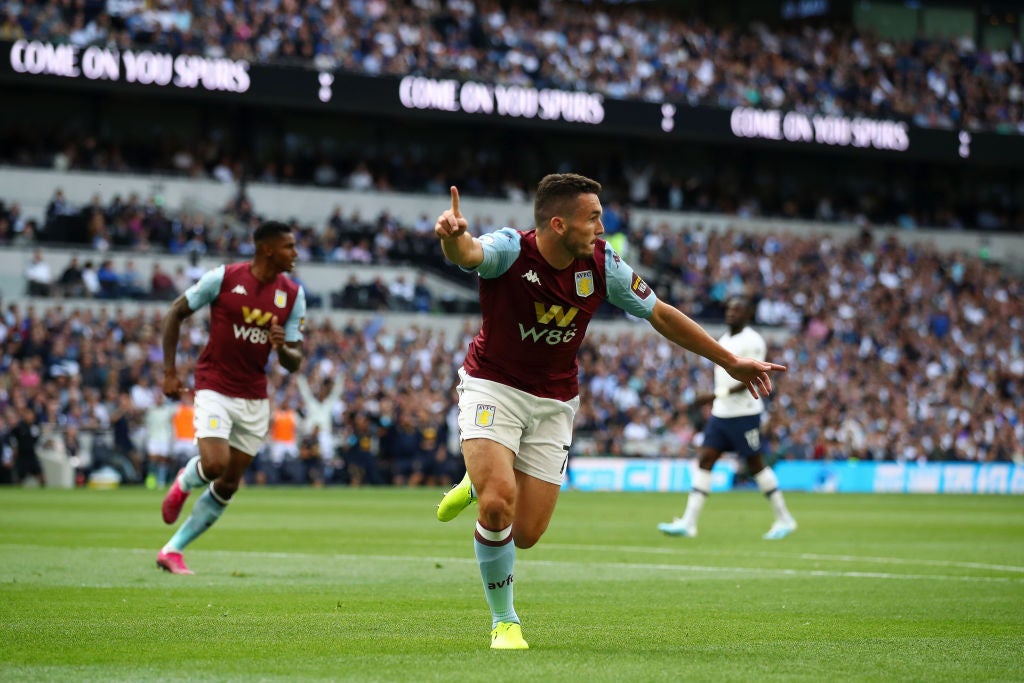 Sports video games are obsessed with realism, and a big part of portraying sports accurately is making sure that some players (Lionel Messi) are better than others (Alan Hutton). For most of sports gaming’s recent history, that’s been accomplished by simply borrowing the idea of numbered statistics from role-playing, and assigning every player a number of skills and attributes (speed, strength, accuracy, etc). The world’s best players will get skill rankings in the 90s, while journeymen battling away on a relegation-threatened team might be in the 60s-70s.

You can see, at least in principle, how that works. But as someone who plays regularly as a team with shit statistics, I think that system is busted! It creates an environment in which good teams — Barcelona, Juventus, Liverpool — are granted superhuman powers, while less successful sides — Newcastle, Cagliari, Real Betis — look like a bunch of over-45s lumbering around a park on a Sunday morning.

Villa are definitely in the latter category. To play as a “bad” team like Villa is agony, because your touches are terrible, your players slow, your passes even slower and your shots wildly inaccurate. As a reflection of sports gaming’s numerical scale, it’s working as intended. But as a reflection of how the sport is actually played and shown, it’s rubbish (OK maybe except for the shots part, Villa have been dreadful in front of goal this season).

If you watch a side like Villa, or Brighton, or Southampton, you’re watching a team made up of Premier League footballers. International players, fit as hell, capable of doing all kinds of wild and cool stuff. Sure, they’re not as good as the very best, but these are still really good footballers! Definitely better than they’re portrayed individually in sports games.

The differences between very good and great players at the professional level are a lot slimmer — absolute freak outliers like Messi and Ronaldo excepted — than FIFA’s gulf in statistical values would have you believe. We’re talking groups of footballers who are all in the 99th percentile among humanity for their skills at the game, where the best and the merely excellent are separated only at the margins (a clinical finish here, a defter touch there), but sports games are putting 10 and even 20-percentage points between them, and the results just don’t reflect the game.

What I’m basically saying is, can sports games — and I’ve only used football as an example here, I’m sure Knicks and Jets fans can also sympathise — settle games at the same margins? Because slogging around a field like an out-of-breath pensioner isn’t an accurate representation of an elite professional athlete, no matter how close to the bottom of the league they are.

Especially considering one of the other things that separates great teams from merely good ones — the tactical ability of a manager or coach — is up to the player, and should be left in the player’s hands, instead of being approximated solely on the pitch by simply making worse teams terrible.

The problem isn’t even the use of stats to grade players, it’s how that scale is broken. Bringing players closer together except for a few key areas would make team selection a lot more interesting! And, at the bare minimum, would be a small blessing for those of us who follow bad teams, because we suffer enough in the real world, we don’t need to cop it in the virtual one as well.