Shedinja Is Just A Dead Corpse That Steals Souls 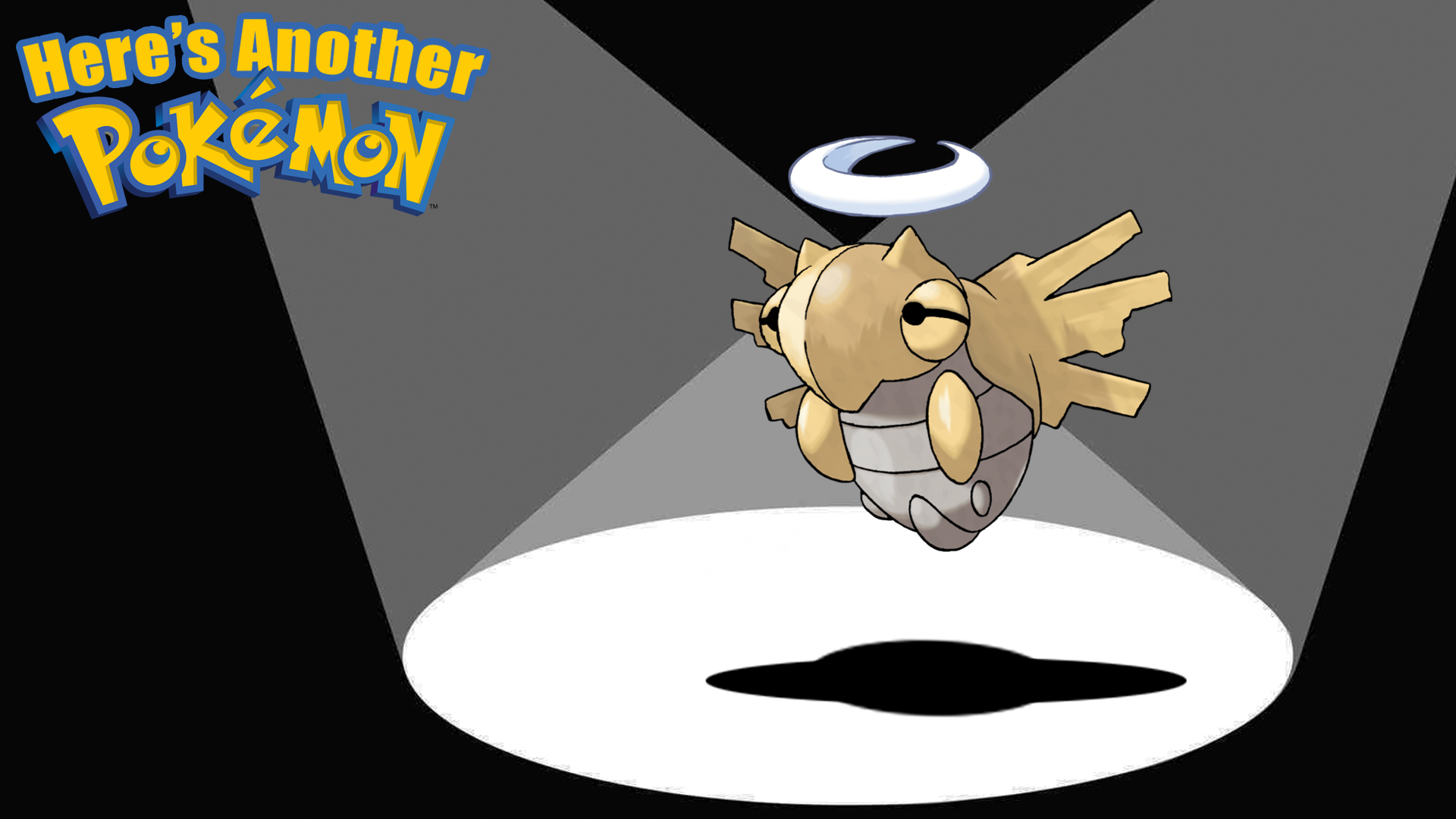 Every Pokemon is interesting and worth talking about. I don’t play a ton of Pokemon, but I do enjoy the universe and I love learning more about the creatures in it. So, Here’s Another Pokemon! It’s Shedinja! Thanks for the suggestion GlydeBane!

The Pokemon universe is filled with scary, weird, disturbing and confusing creatures. But somehow I keep learning of even weirder and creepier Pokemon. Like Shedinja, a creature that is literally just the husk of another Pokemon. That’s actually, for real, what Shedinja is. This isn’t even a living creature if we’re being technical here.

According to Pokedex entries found on Bulbapedia, Shedinja is created when a Nincada evolves into a Ninjask. During this process, the creature apparently molts from its old exoskeleton and leaves behind an empty husk. And for some reason, this dead pile of skin reanimates and becomes a creature.

Why? I don’t know. Evil ghost magic, perhaps? Weirdly, nobody seems to be that concerned about this zombie beetle. Like, no one is freaking out or asking hard questions about life and death. They just capture and trade them, ignoring the fact that this is a literal corpse come to life. 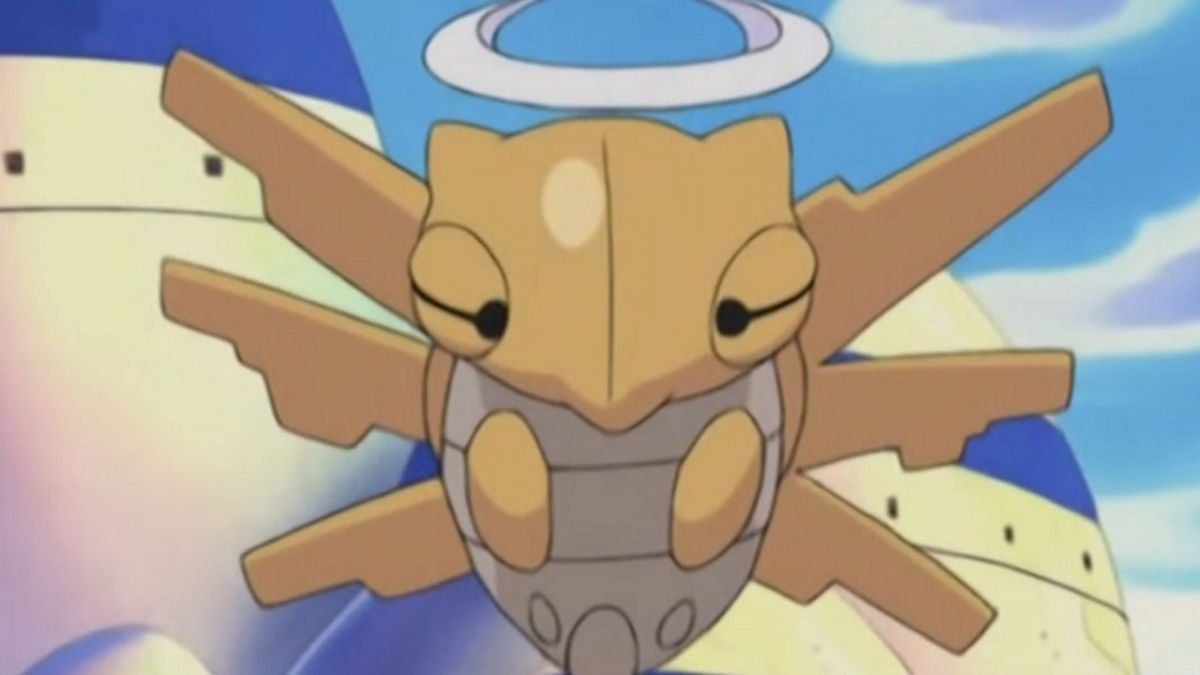 Shedninja has no organs, blood or anything like that. It also doesn’t move at all. It has wings, but they don’t flap. It has a head, but it doesn’t turn. It just moves around like a statue tied to a string.

If you think I’m exaggerating what Shedinja is, just read the Pokedex description. It states that Shedinja is “A discarded bug shell that came to life.” The Pokedex entries also warn that looking into the hollow body of the creature through any cracks in its back is a big mistake. If you do decide to peek at the non-existing innards of Shedinja, you will get your soul stolen. So not only it this thing a dead bug corpse that floats around, but it is an evil ghost too. Have fun with that thing, kids! 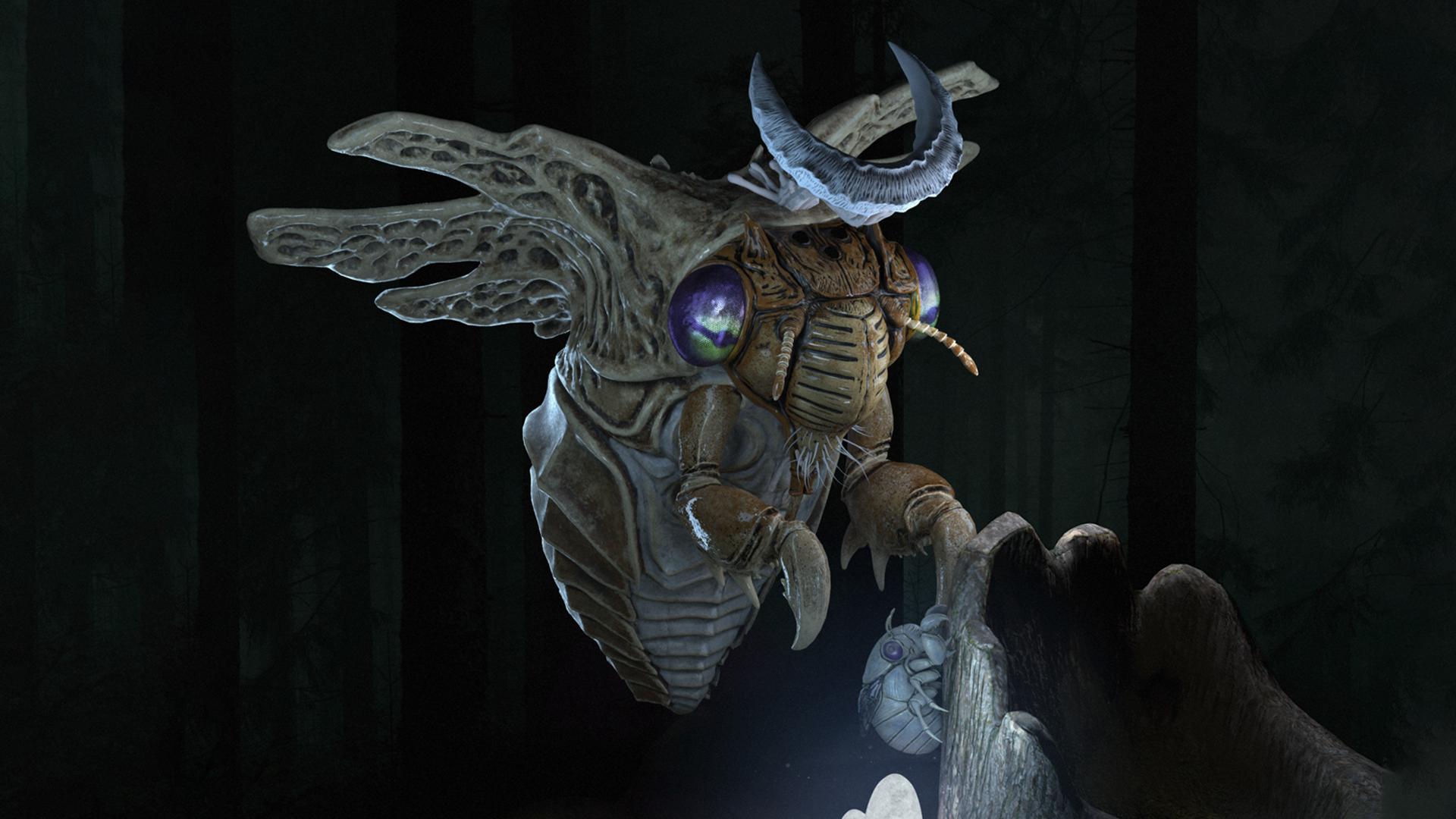 I would probably scream and run away forever if I ever saw one of these in real life.