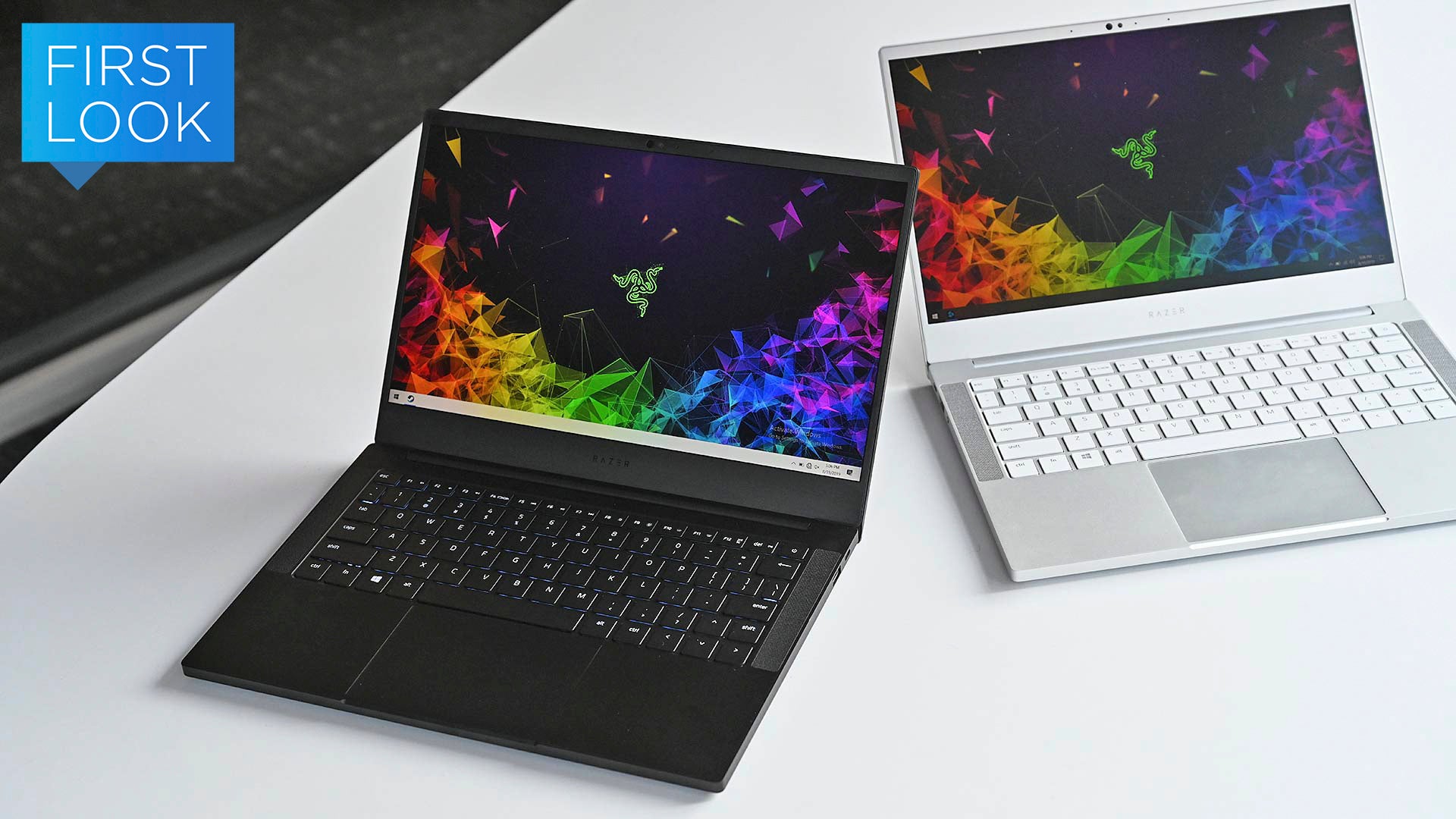 The Razer Blade Stealth is an outstanding laptop. There are few laptops under $3000 that deliver its combination of attractive, compact design, performance, and available inputs. But they do exist, and a 13-inch laptop with a wimpy discrete GPU is no longer nearly as impressive as it once was. Huawei and HP make devices with similar specs and typically lower prices. With the newest version of the Razer Blade Stealth, Razer went and put a proper and powerful GPU inside.

The new Razer Blade Stealth will come in three variations, much like the previous offering. All three will have 10th generation i7-1065G7 processors. That’s the same processor we tested recently at an Intel event and found to be on par, and sometimes better than the Nvidia MX150 and MX250 discrete GPUs.

That’s the most powerful GPU appearing in a 13-inch laptop at the moment. That means you’ll be hard-pressed to find a laptop as thin or as light that can handle games and other GPU-intensive tasks. It also means battery life probably won’t be as stellar as many of us would want. 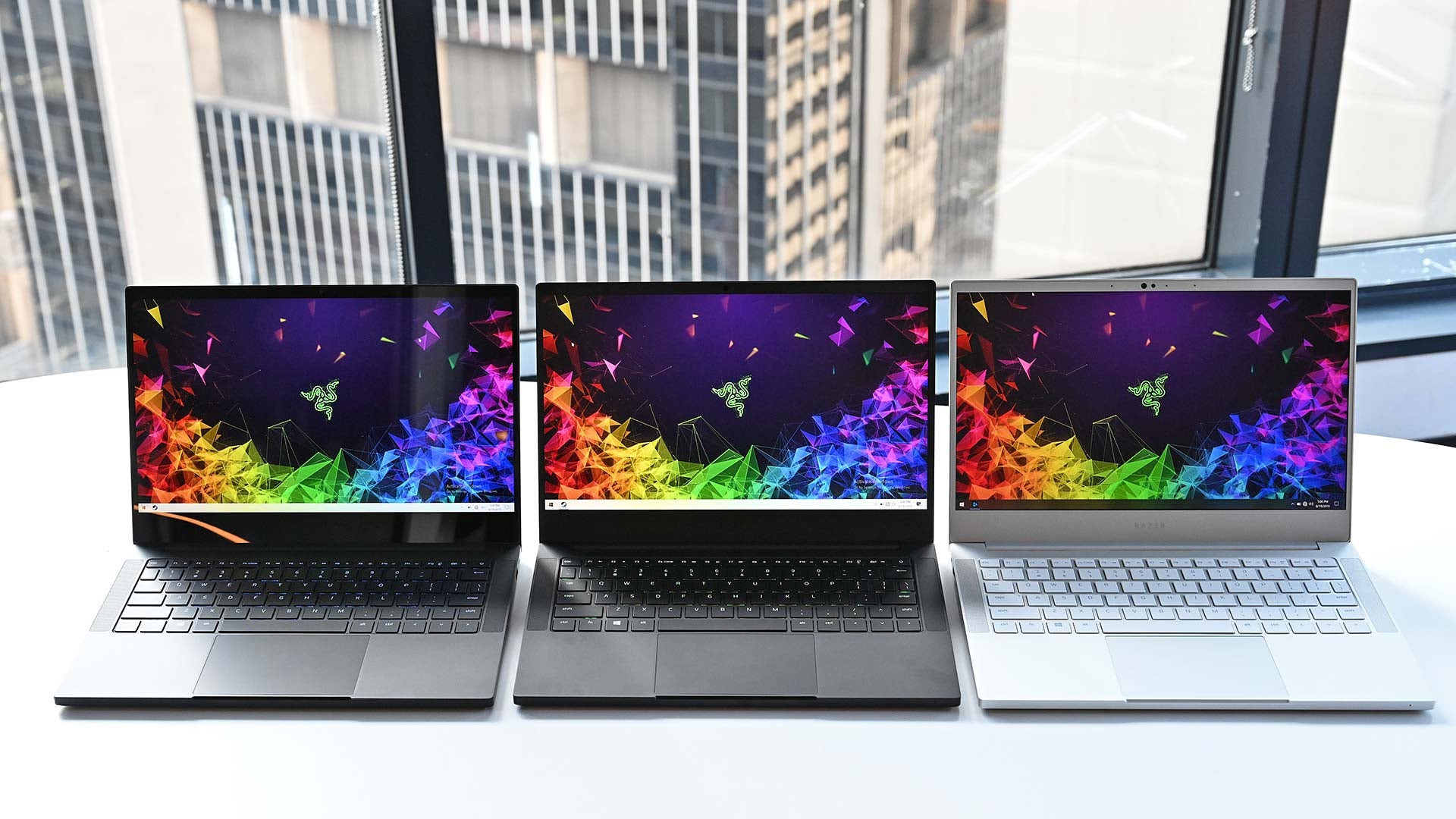 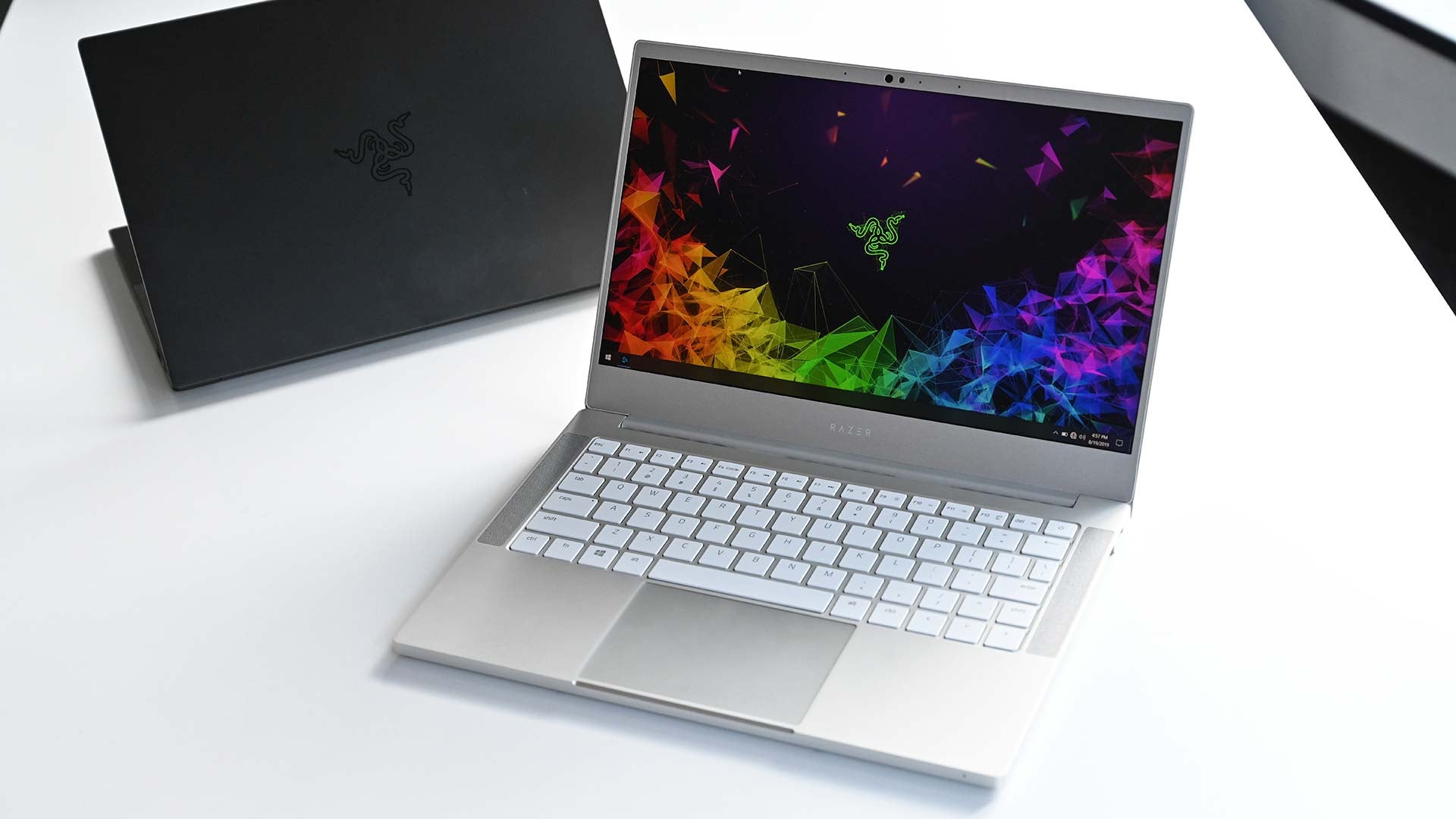 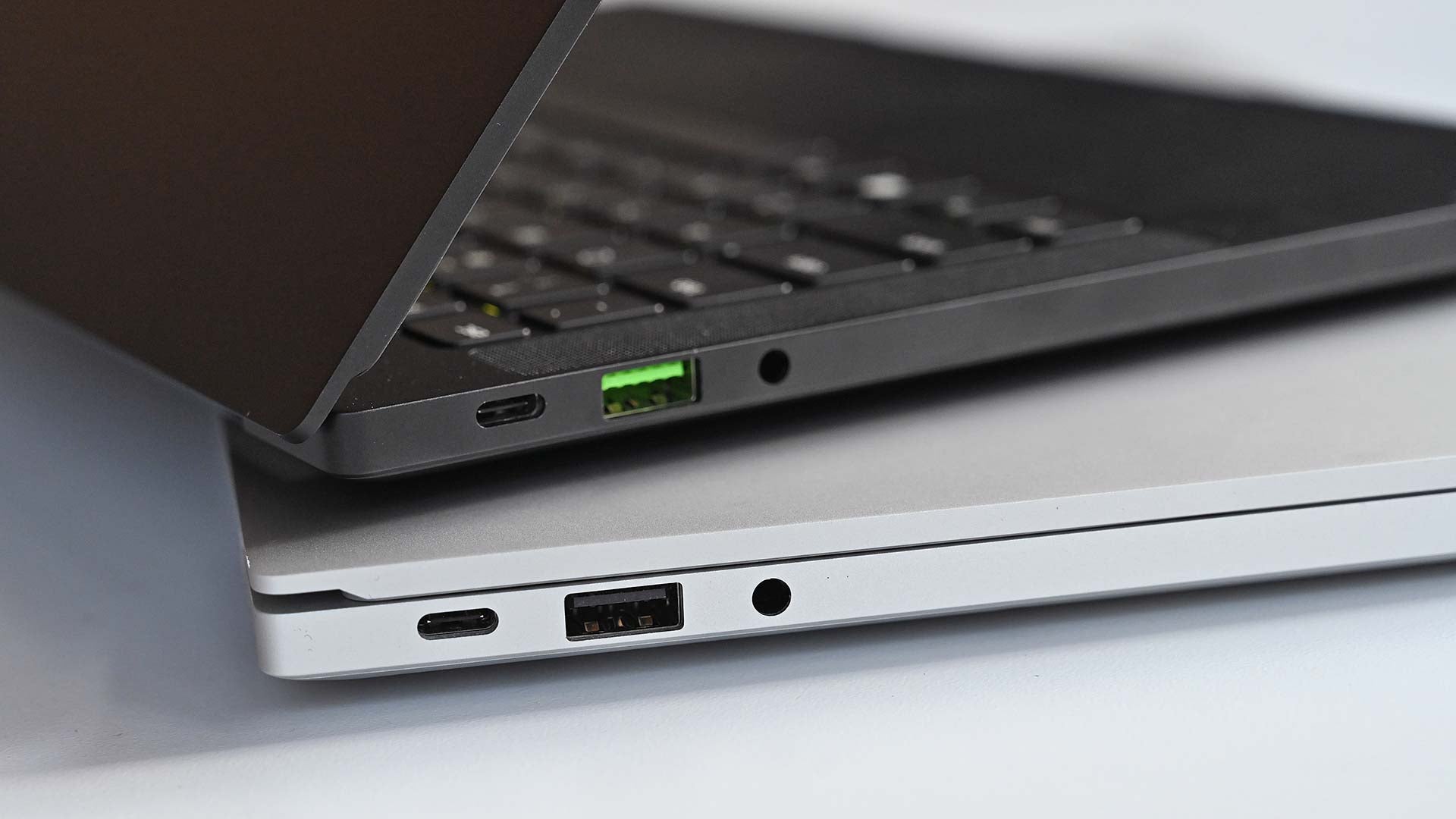 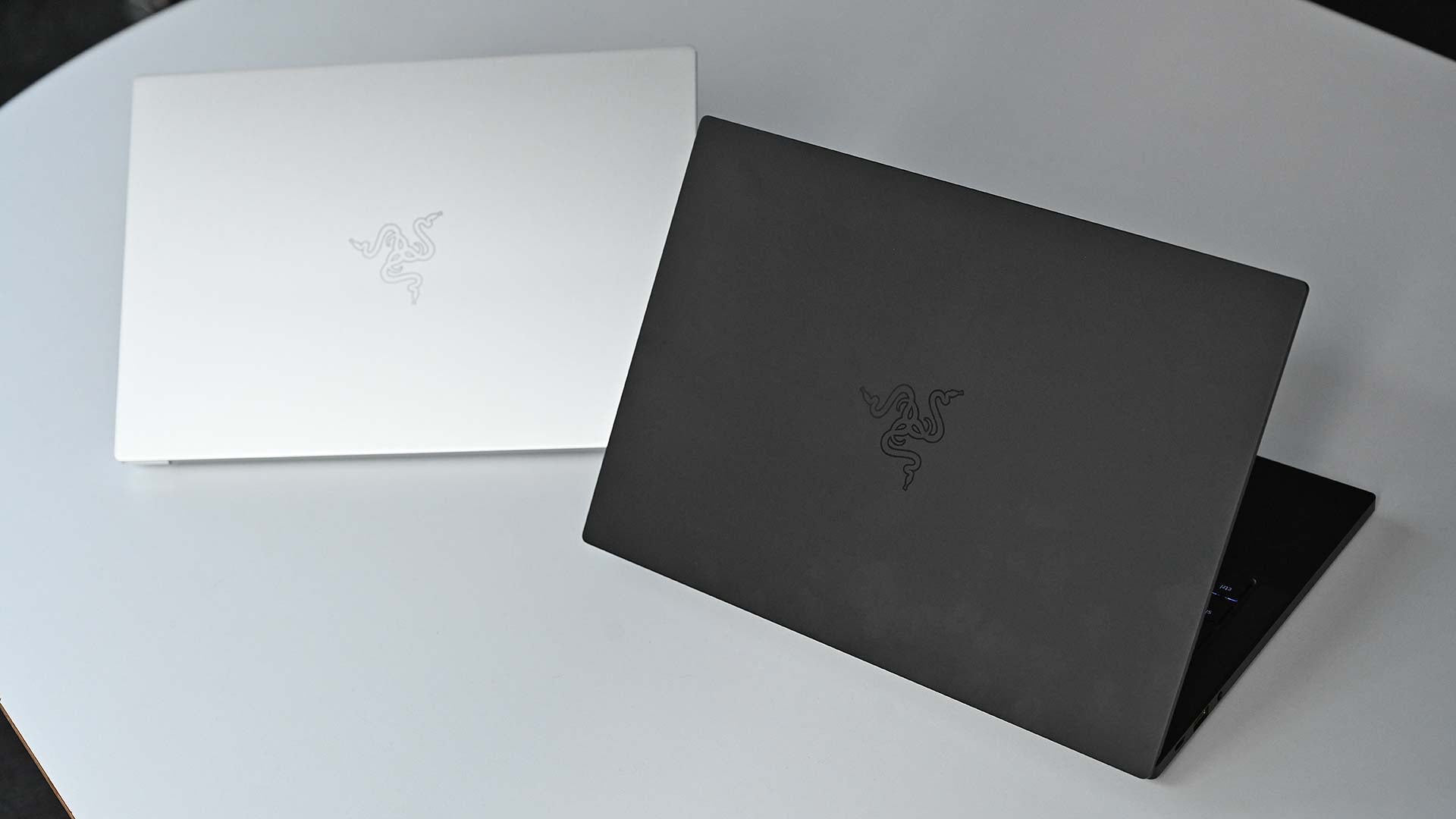 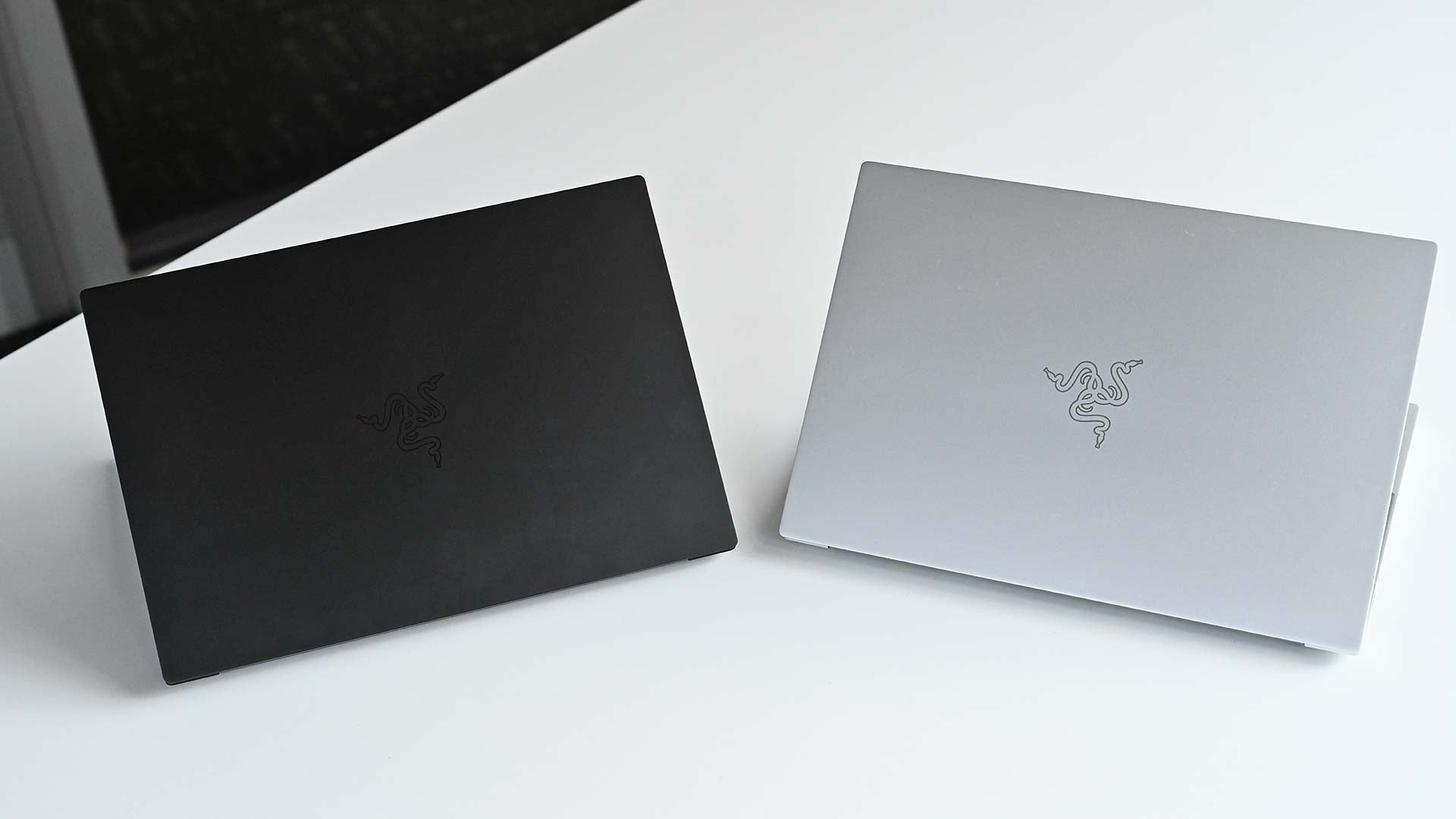 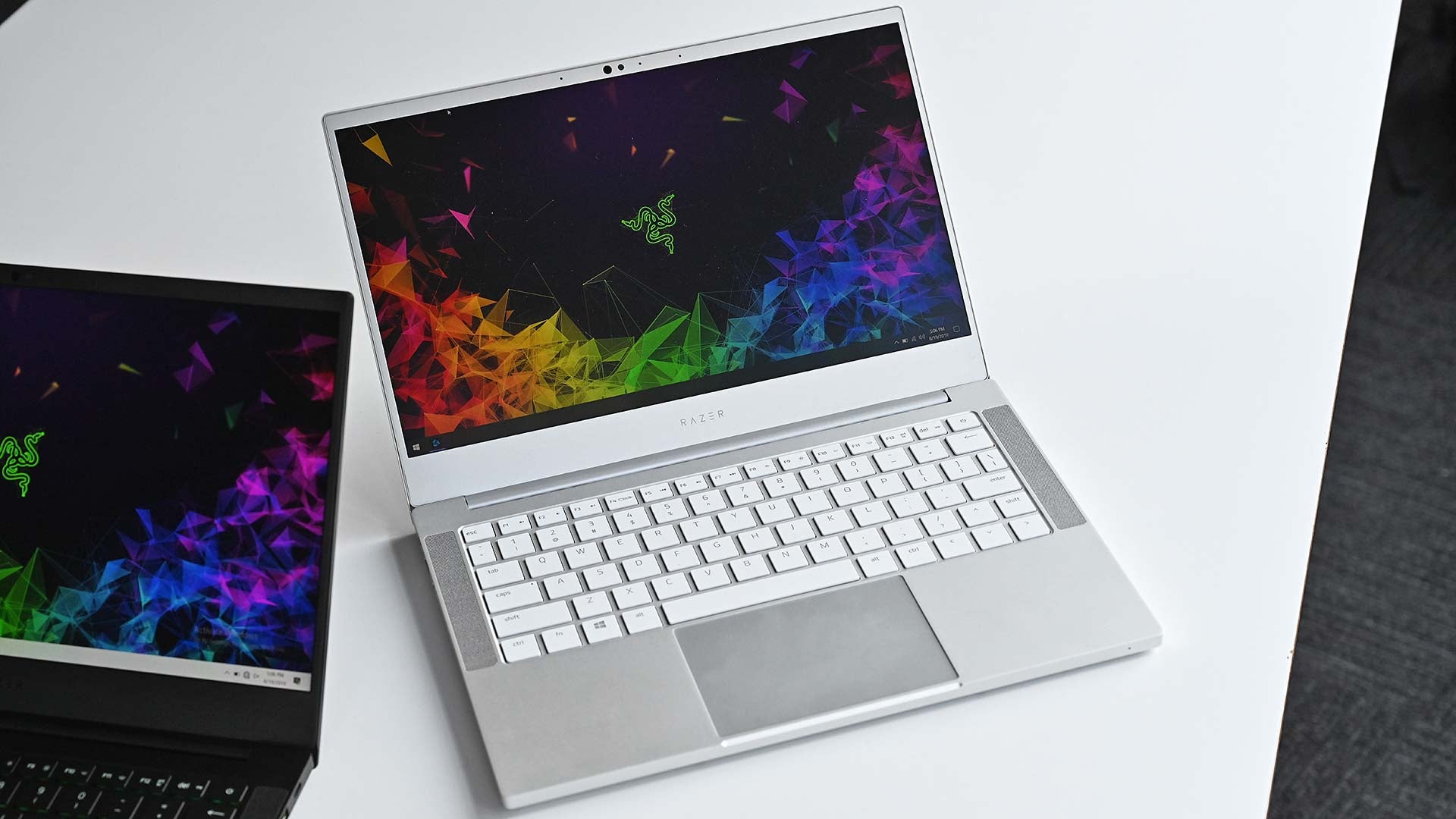 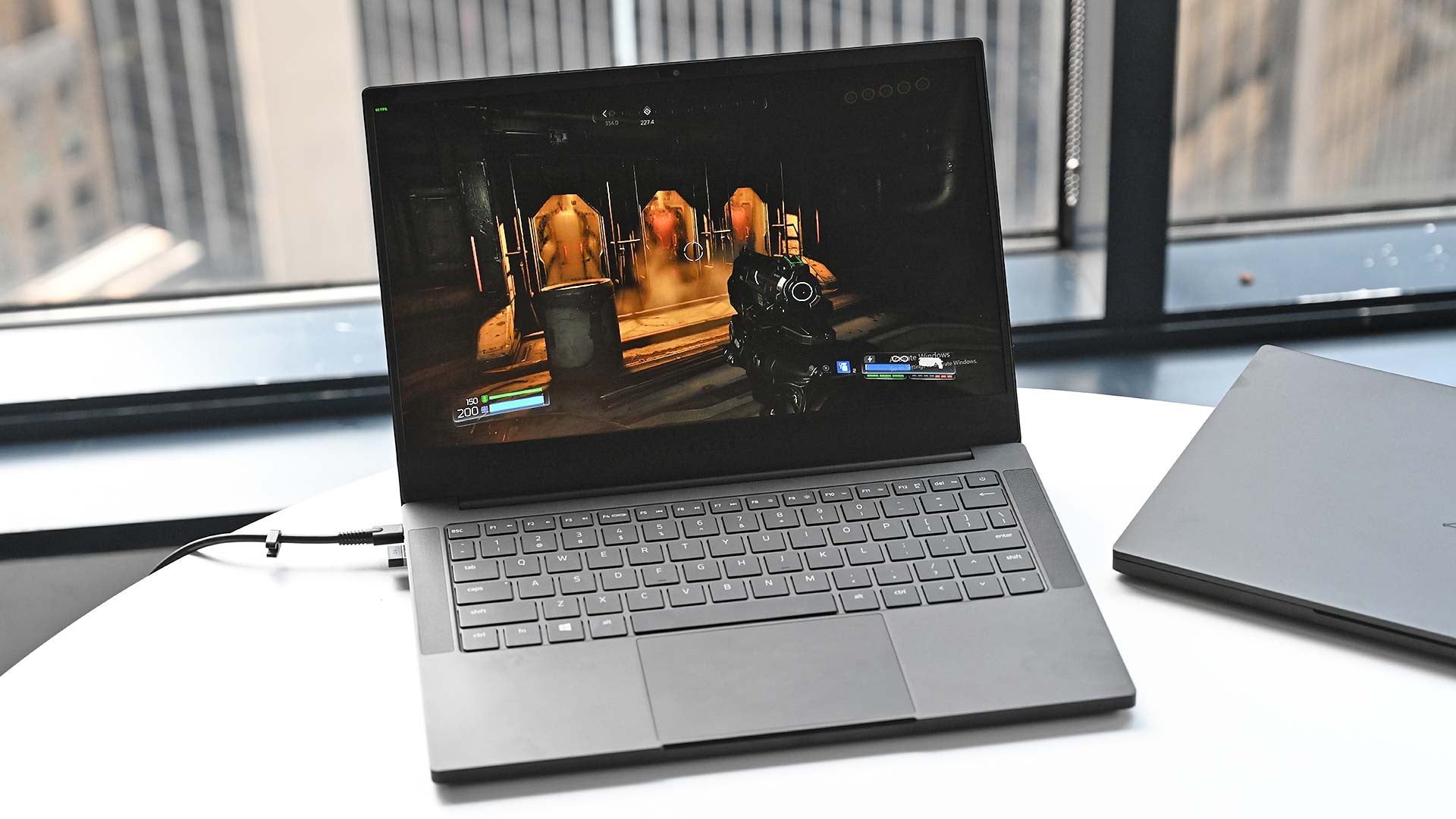 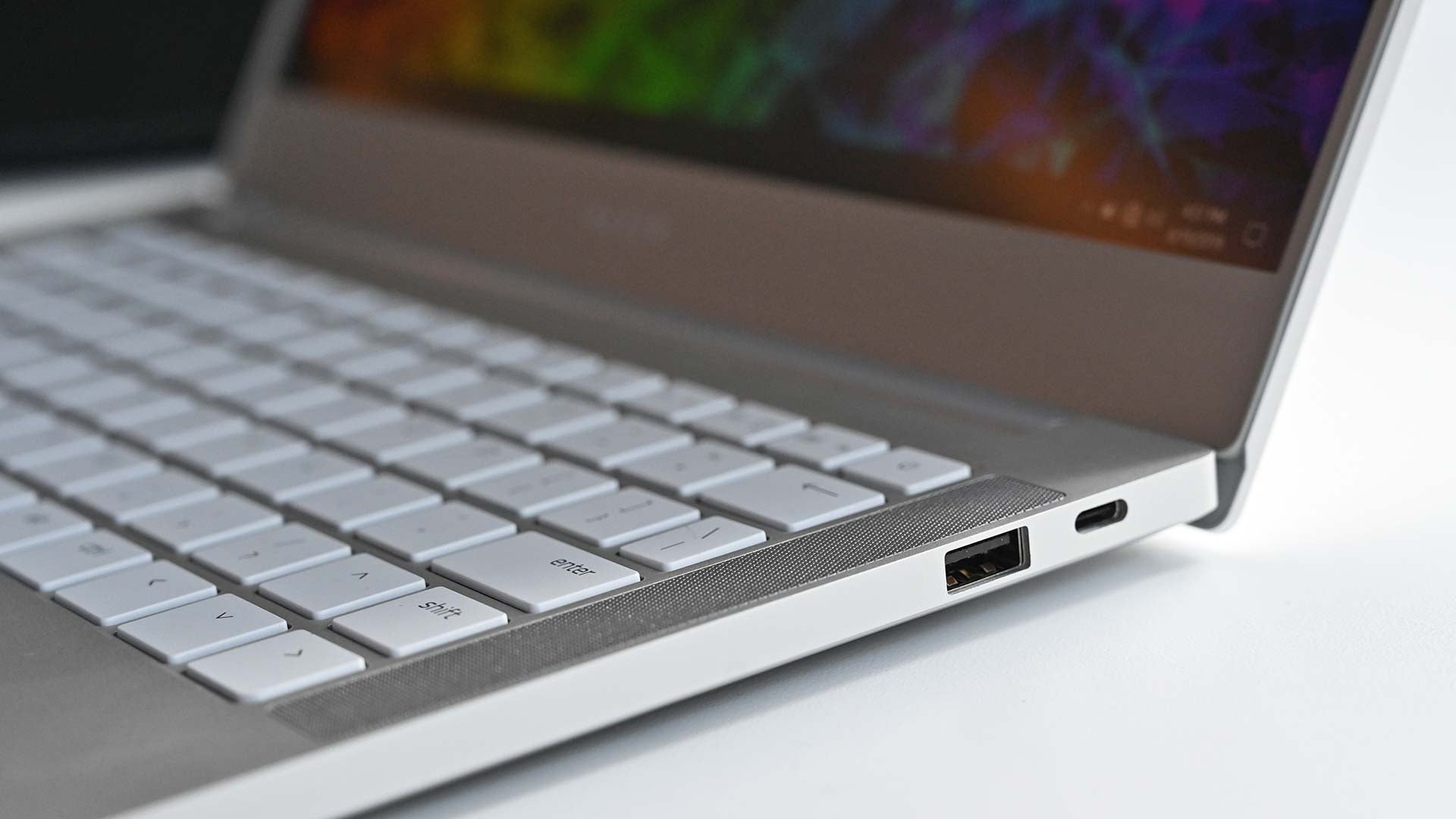 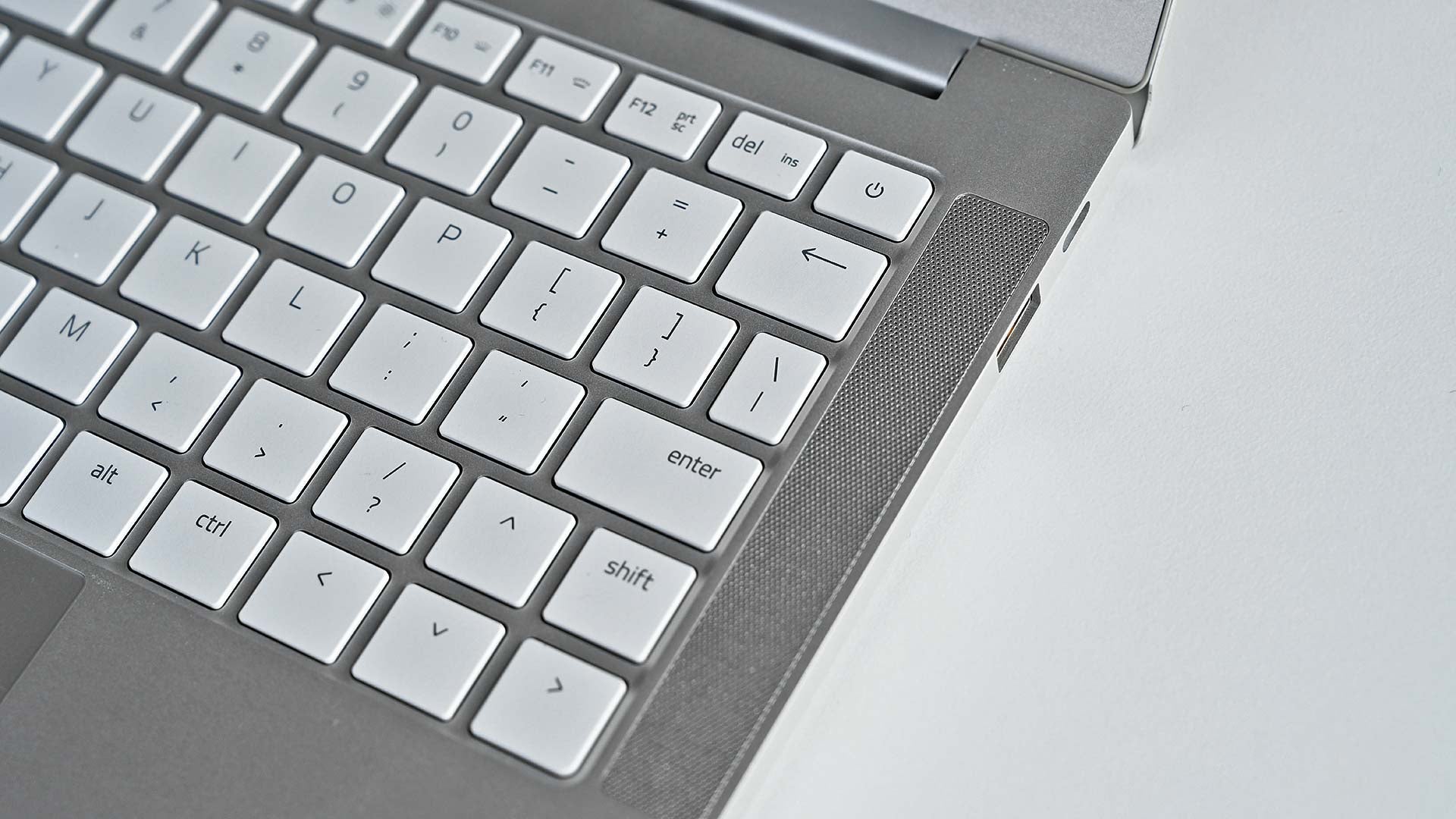 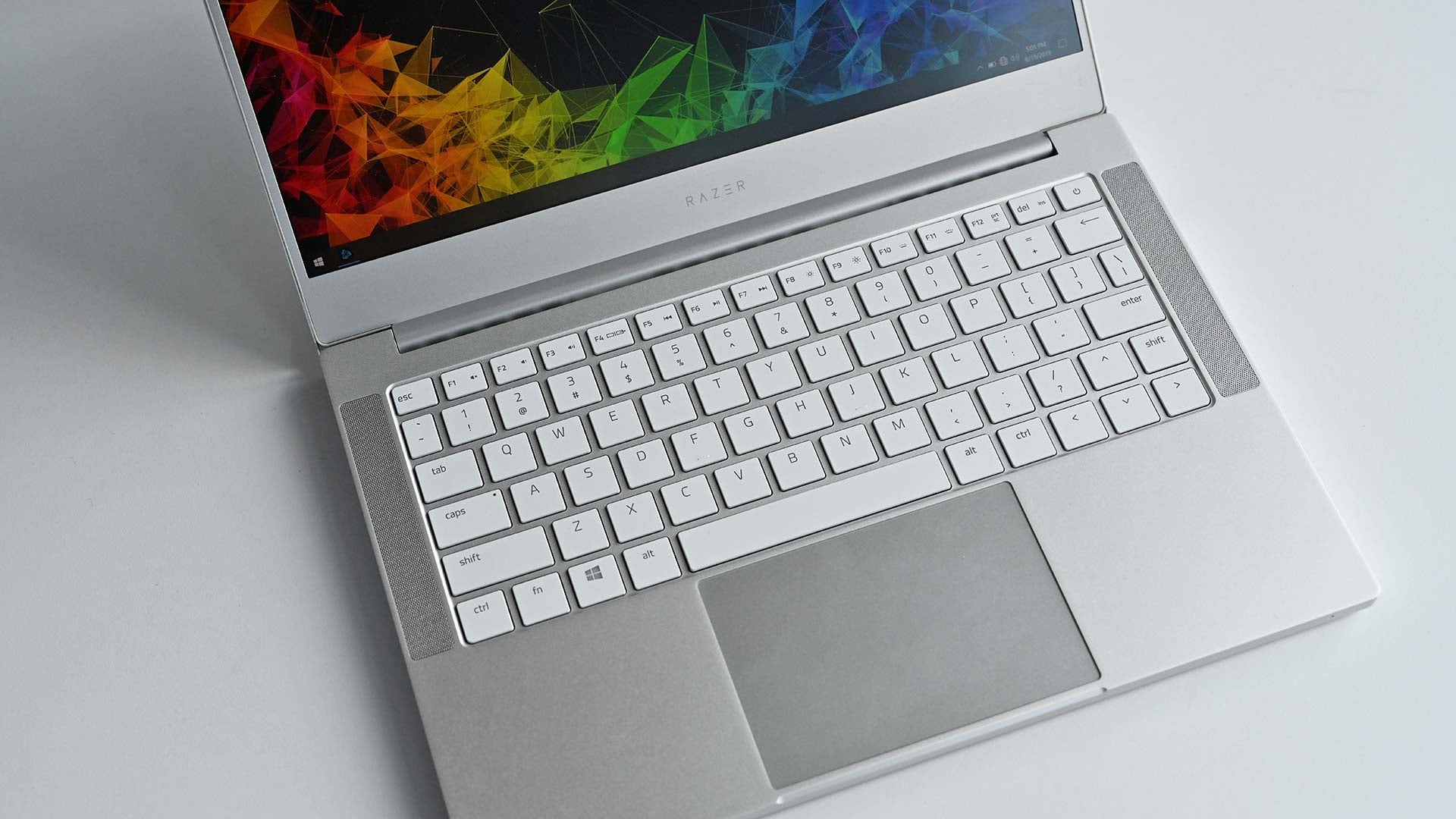 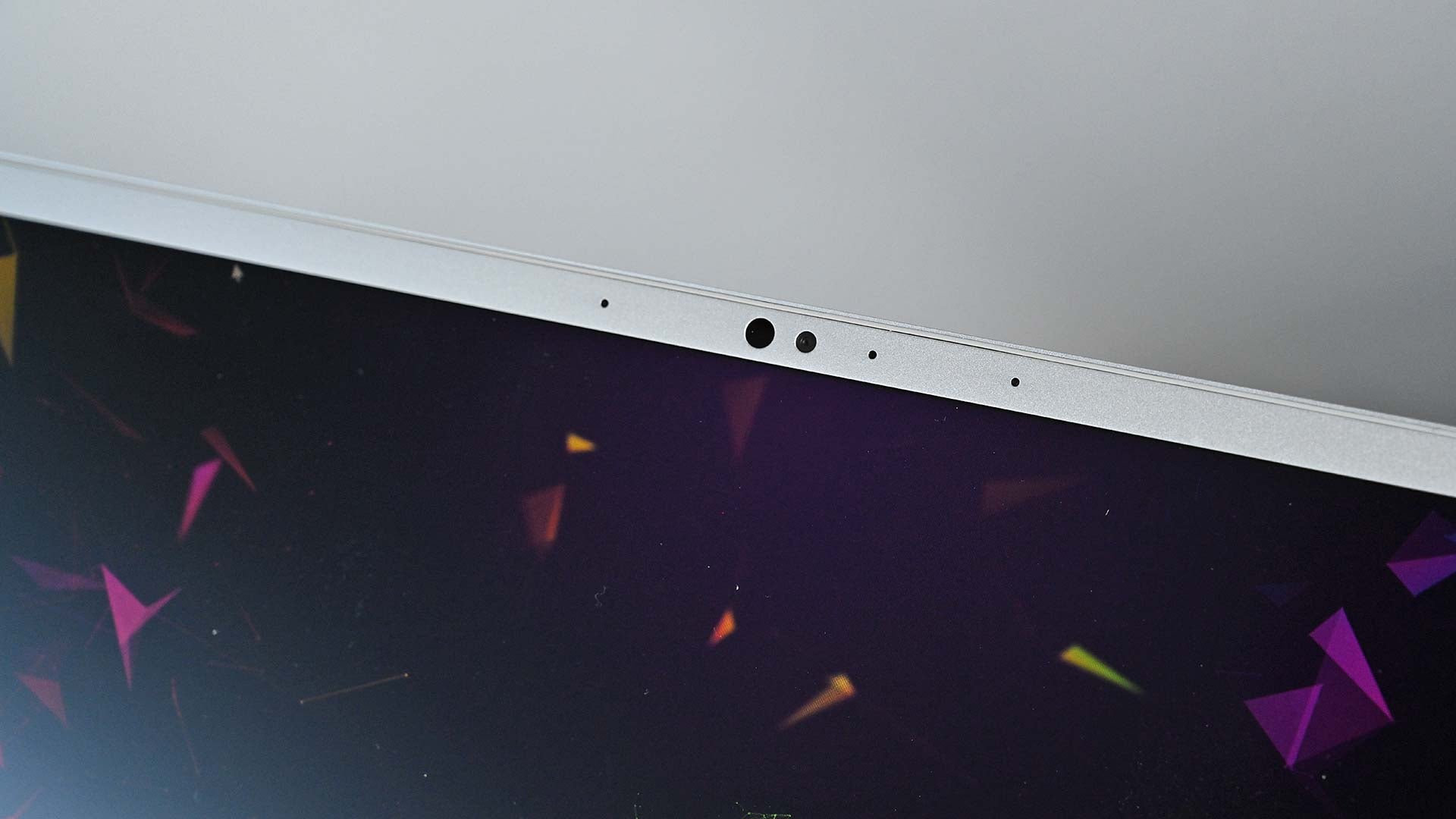 Razer’s Blade Stealth has traditionally been a productivity-focused device that could only game in a pinch. Even then if you wanted to play anything besides Overwatch on low, you really needed to invest in a Thunderbolt 3 external GPU. The GTX 1650 won’t necessarily give you 4K gaming on the newest releases, but it should be able to churn out a playable framerate for upcoming games like Gears 5 on medium or even high settings.

Beyond the new GPU and the update to the CPU, these new Blade Stealths are mostly unchanged from their predecessors. They all come equipped with a Thunderbolt 3 port, one USB-C port, and two USB-A ports, as well as a 3.5mm audio jack, 720p webcam, Bluetooth 5.0 and Wi-Fi 6. The GTX 1650 won’t necessarily give you 4K gaming on the newest releases, but it should be able to churn out a playable framerate for upcoming games like Gears 5 on medium or even high settings.

The new Razer Blade Stealth starts shipping at the end of this month and will start at $2449. We’ll have more word on how much a GTX 1650 in a 13-inch laptop effects battery life when we review the devices.