Sherlock Holmes Developers Accuse Publisher Of Delisting Their Games, Not Returning The Code 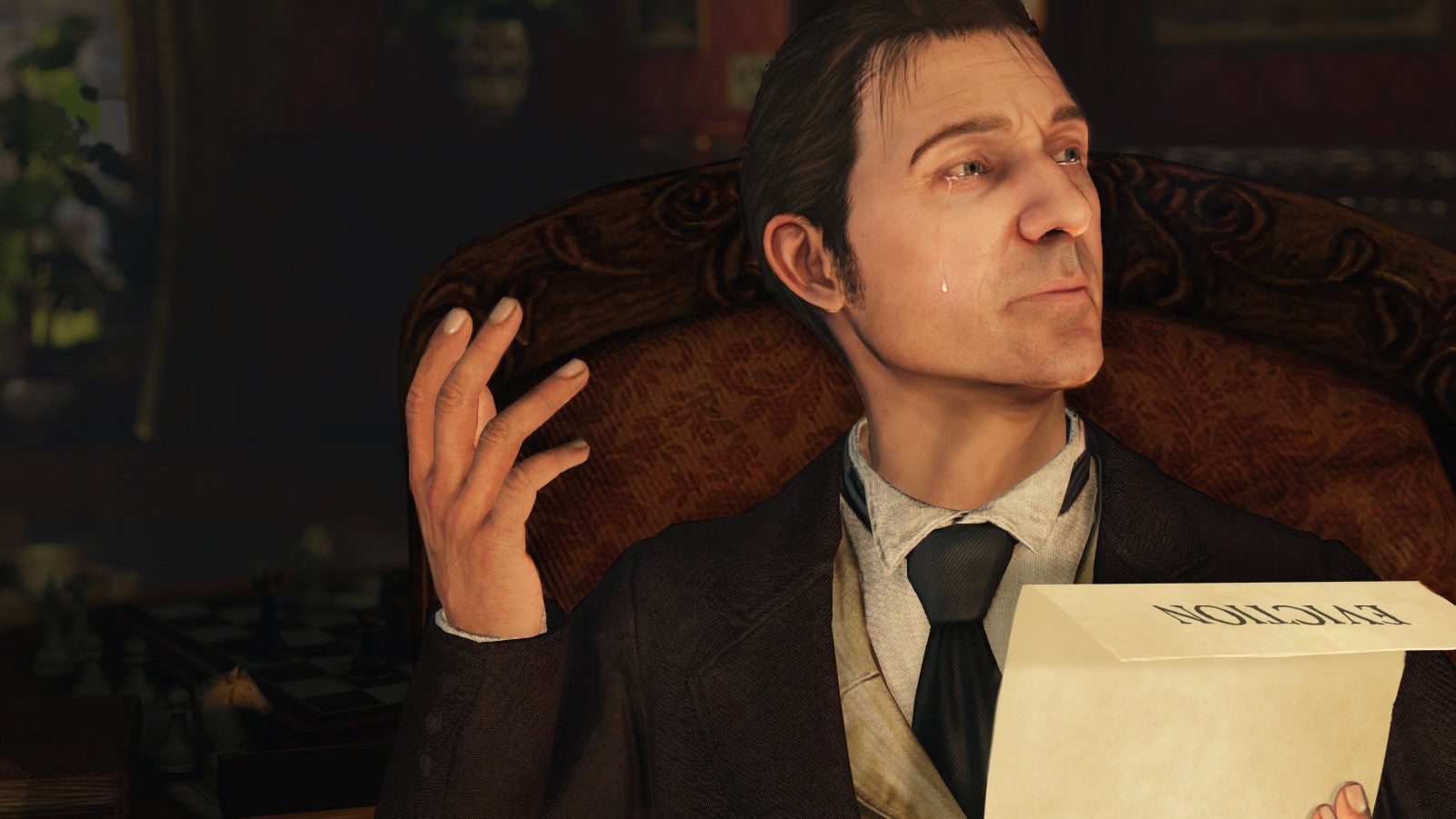 Frogwares, the studio behind a ton of Sherlock Games across most major platforms, have today accused publisher Focus Home Interactive of not only delisting a bunch of their games from digital shopfronts, but of then refusing to return the code.

The studio outlined the allegations in a statement released earlier today (emphasis added):

This letter is addressed to everyone who is interested in the video game industry, and wants to take a look at what’s happening behind the curtain.

We are Frogwares, the developer of the Sherlock Holmes video games, and The Sinking City. We make detective games because it’s our passion, and because it allows us to live off it.

But today, that is under threat. Some of our games are being removed from Sony’s and Microsoft’s storefronts, and even maybe from Steam. This list includes our titles like Sherlock Holmes: Crimes and Punishments, The Testament of Sherlock Holmes, Sherlock Holmes Vs. Jack The Ripper and Magrunner: Dark Pulse (see full list below).

Why? Because Focus Home Interactive, the licensee (or “publisher”) that was in charge of commercialising these games on these platforms, refuses to transfer the title IDs to us, the creators and IP owners of those titles, even though our Publishing and Distribution Agreement has expired.

Because, according to their official statement, sent to us only last week, “Focus has put in place a policy in accordance with which they will not transfer any title – the content ID or title ID – belonging to any developer which has removed all of their games from the Focus catalogue”.

A policy that is not in any of our previous or existing contracts with Focus and that has never been applied to us in the past.

Because of that policy, our games will be taken down from all storefronts.

As it stands right now, the only game left is Sherlock Holmes Crimes & Punishment which only has until September 29th. It is possible that it will be taken down at this date or earlier if nothing is done. The players will no longer be able to buy and play the game. We will also lose all our wishlists and every other bit of information on those store pages. As the creators and IP owners of all those games, we have no control and no say in this. The decision of Focus Home left us voiceless.

We are in the process of setting up new store profiles, and we are contacting console stores and hope to try and rectify the situation. However, we are unable to confirm if this can be done and already know that it will be impossible for certain games on previous gen, and very costly for others as we will have to update the SDK and that takes months. We are certainly not going to give up, and will pursue this issue through the appropriate channels.

We have always been an independent studio. We worked with many licensees on the grounds of mutual interests and benefits, but it’s the first time in 20 years we have encountered such a situation. We are losing all revenue attached to these games, for some – for an unknown period of time and for other games, forever. This new policy from Focus Home towards former contracted developers will land a serious blow to our studio, threatening our future games and the people who develop them.

Right now, we are in a tough situation. We are preparing ourselves for a significant loss. To those parties that can help us and have influence over the situation – feel free to contact us.

Sherlock Holmes Crimes & Punishments is currently available on Steam, PS4, Xbox One, PS3 and Xbox 360 until September 30, while the rest of the company’s Steam games are self-published, so should be OK.