Some Of Akihabara’s Most Expensive Games

Yesterday, I hit the streets of Akihabara. I wasn’t looking for the best deals, but the most expensive games I could find.

No doubt there are other expensive games and hardware, but here are the pricest ones I found at Beep, Mandarake Complex, Retro Game Camp, Super Potato, and Surugaya Specialty Store (note: Friends was closed today).

The rap on Akihabara has long been that it’s expensive, and the prices here seem to be running high. The quality of the games and boxes did look top-notch. 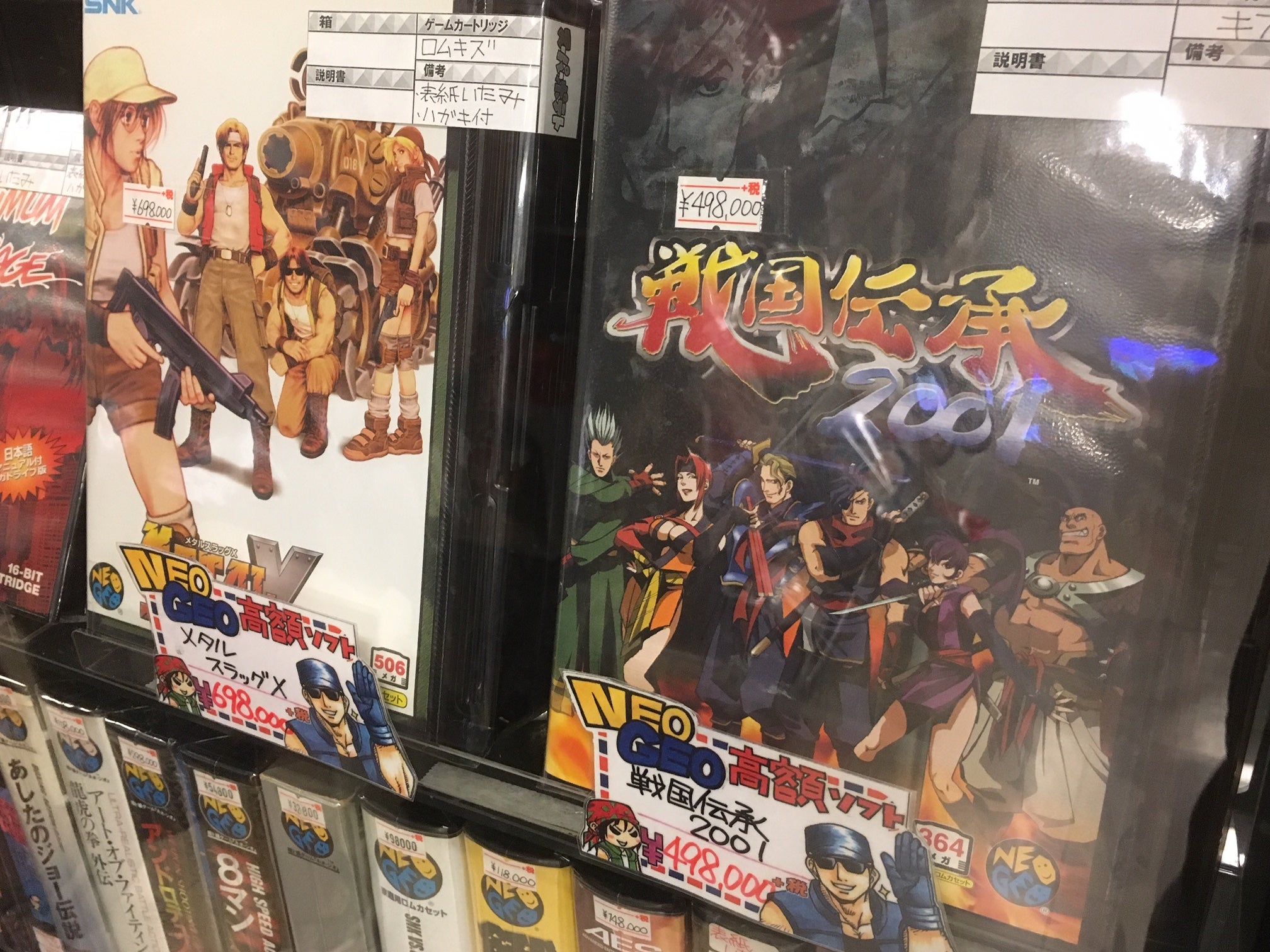 Here is the part of the article in which we marvel at expensive Neo Geo games. 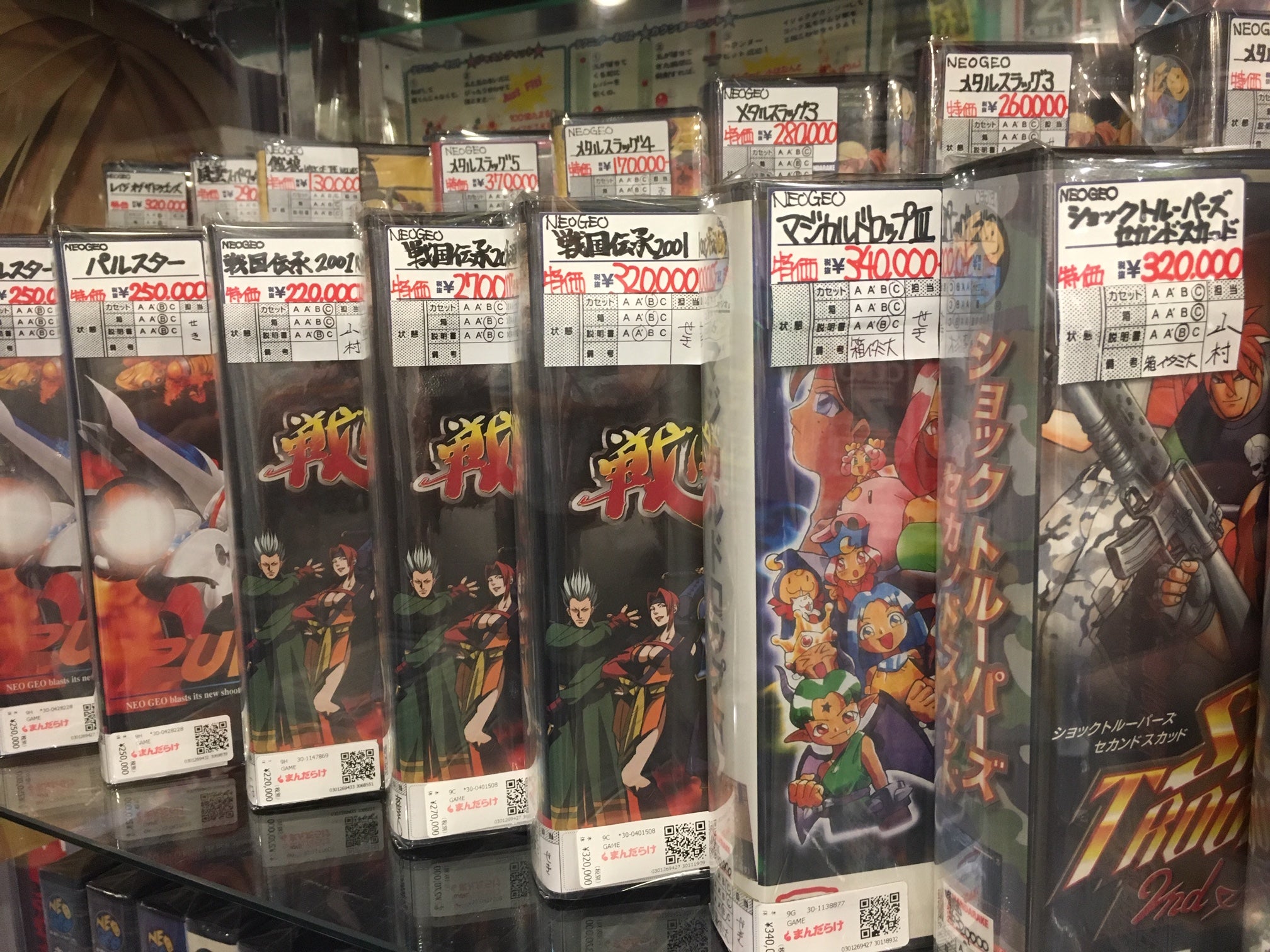 Shoot-’em-up Eliminate Down is one of the Mega Drive’s rarer titles and has been climbing in value over the past few years. Retro Game Camp has it for 150,000 yen ($2032). 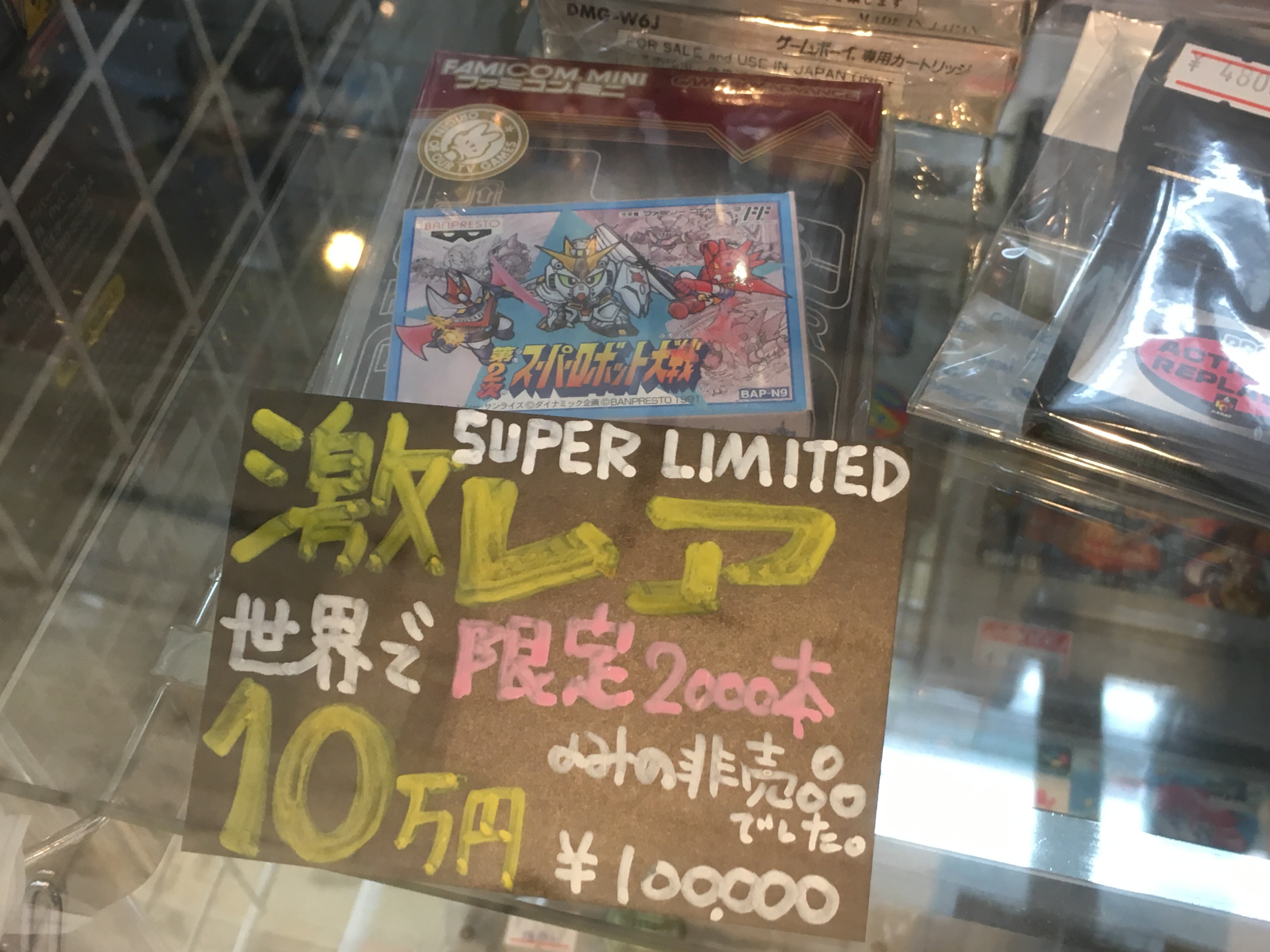 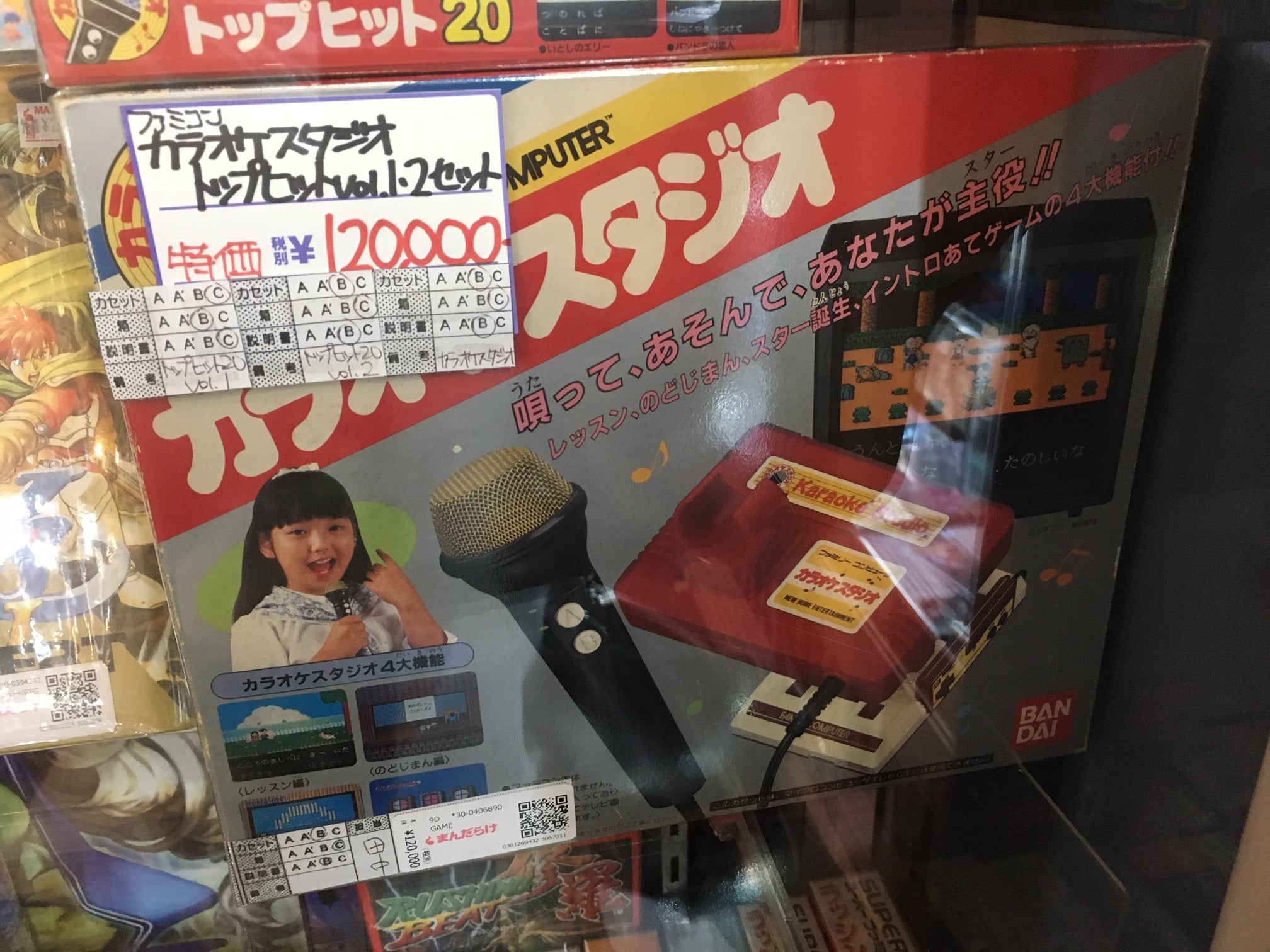 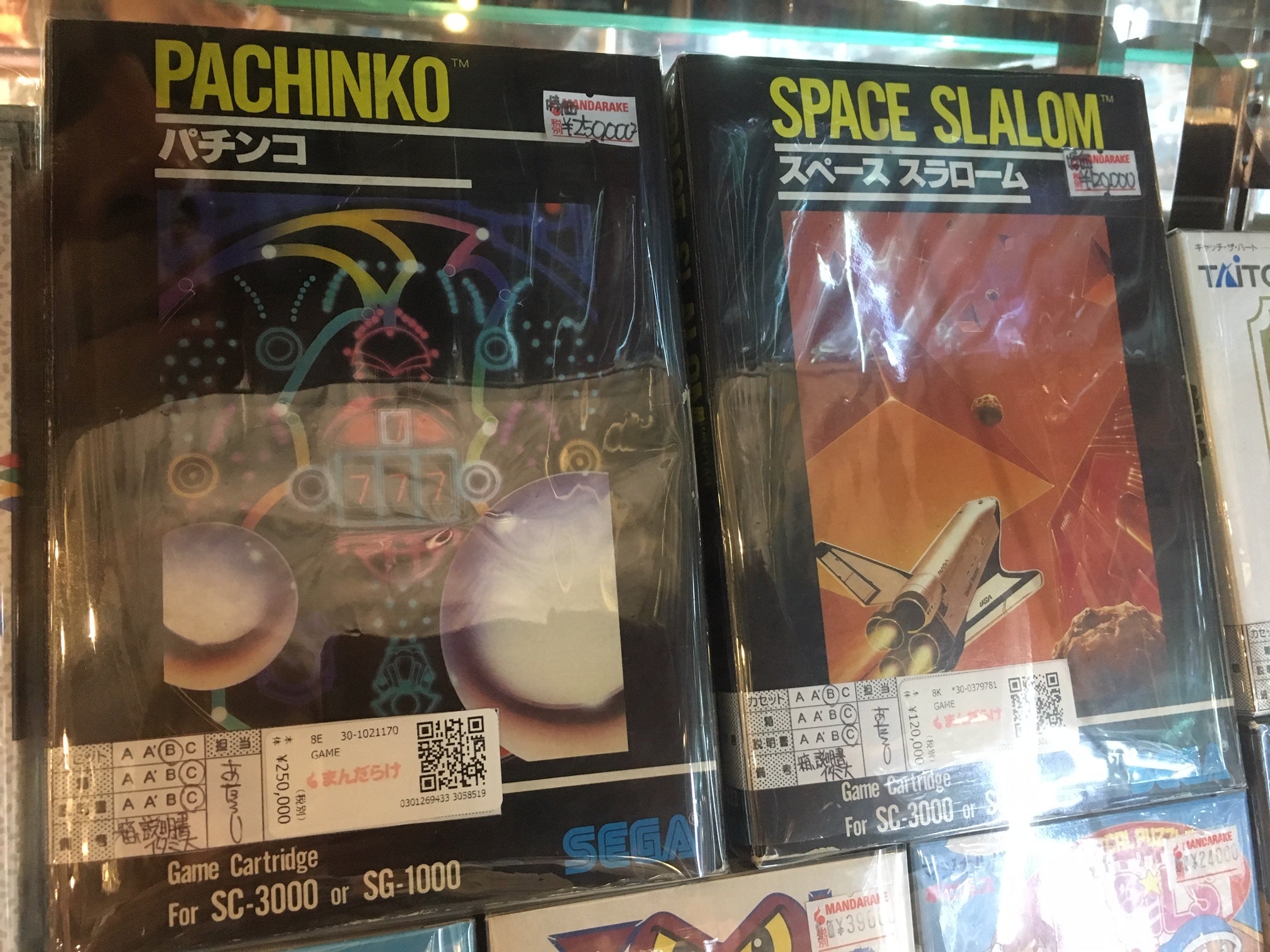 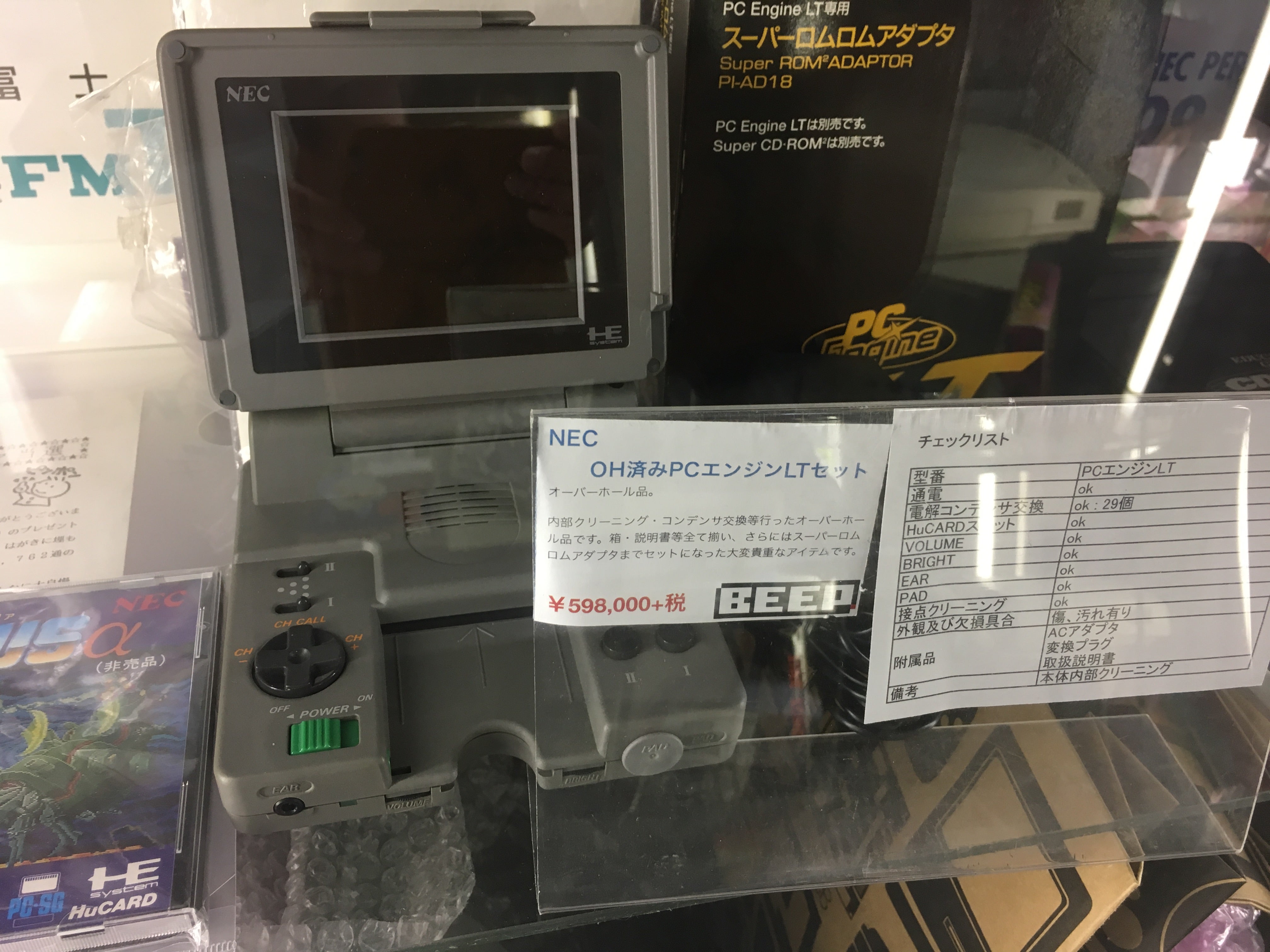 While this is hardware and not a game per se, it is expensive. You are looking at the PC Engine LT, the portable version of the PC Engine. The hardware has been overhauled, and the asking price at Beep is 598,000 yen or $8104 — plus tax.

Surely, there are more pricey treasures to be unearthed in Akihabara.