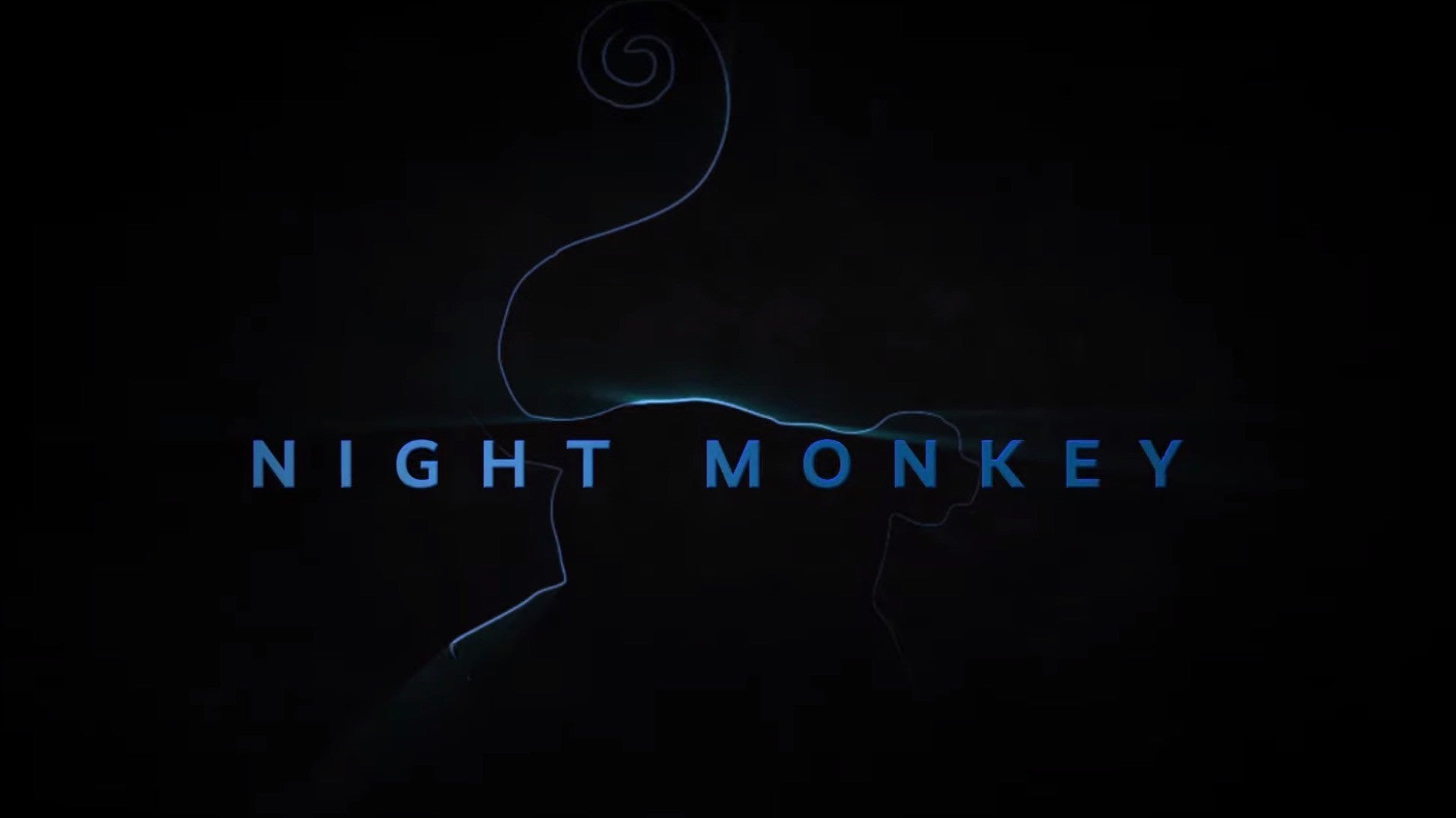 When the whole Spider-Man controversy went down, one of the most common jokes was that Marvel should make a Night Monkey movie. After all, the Night Monkey was just Spider-Man in a different costume. No one would ever notice! That makes the below trailer, coincidental or not, even better than it already is.

The Night Monkey, of course, is the jokey moniker given to Spider-Man as he wore a new suit to protect his identity in Spider-Man: Far From Home. So, with that film hitting digital release today (and DVD/Blu-ray on October 23), a trailer for a Night Monkey movie has now been released.

In terms of repurposing old footage in fun, funny new ways, you have to give Sony a tip of the cap for this. It’s clever and timely, especially with that whole Marvel Studios business. And yet, the list of features on the Far From Home release is so good, this doesn’t even seem to be on there.

Here’s the full list of features, courtesy of the press release:

Spider-Man: Far From Home is available digitally now, and on DVD/Blu-ray October 23.