niantic labspikachupokemonpokemon gosydney
Image: Supplied
To sign up for our daily newsletter covering the latest news, features and reviews, head HERE. For a running feed of all our stories, follow us on Twitter HERE. Or you can bookmark the Kotaku Australia homepage to visit whenever you need a news fix.

The next global Pokémon Go event could be in Sydney’s Olympic Park, with a community group securing the full support of the area’s governing authority to bring the festival to Australia.

The event would convert huge areas, like Sydney Olympic Park, into themed zones filled with rare and exotic species of Pokémon and the group is expecting around 80,000 would likely show up over the course of three days to participate in it.

In order to show Niantic the venue is worth the festival, the group is heading to major locations around Sydney during its monthly community day on September 15 and filming it to cut together a wholesome video of gamers linking up for Pokémon. Is there anything more pure? The group estimates it will bring an alleged $29 million to Sydney and NSW.

Submissions for the Niantic Safari festival close on October 1. Like a Charmander, never let that fire burn out. 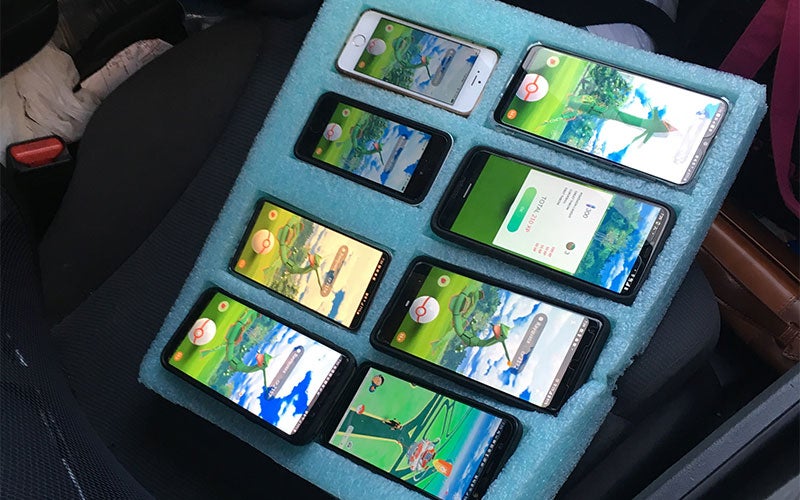 You know how there’s a warning on Pokémon Go not to play the game while driving? This guy never got the memo, and when he is eventually sent it, needs it sent another seven times, just to be sure.