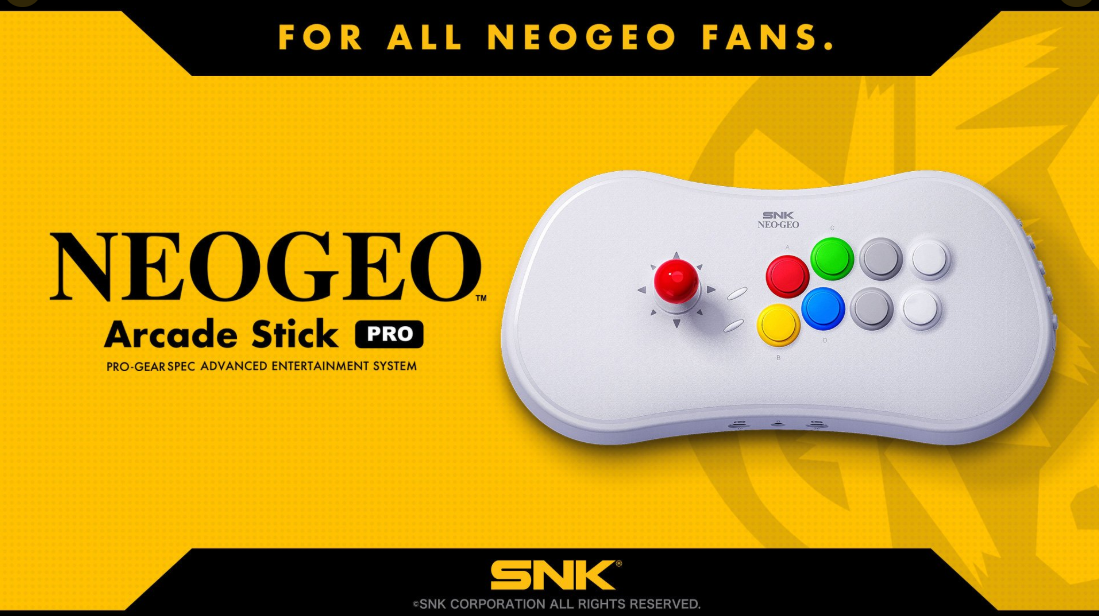 Currently, the stick has no announced release date. Nor are there any details about which buttons SNK is sourcing for the Arcade Stick Pro. More details will be revealed at a later date.