The Division 2 Developers Promise Some Good Changes For October 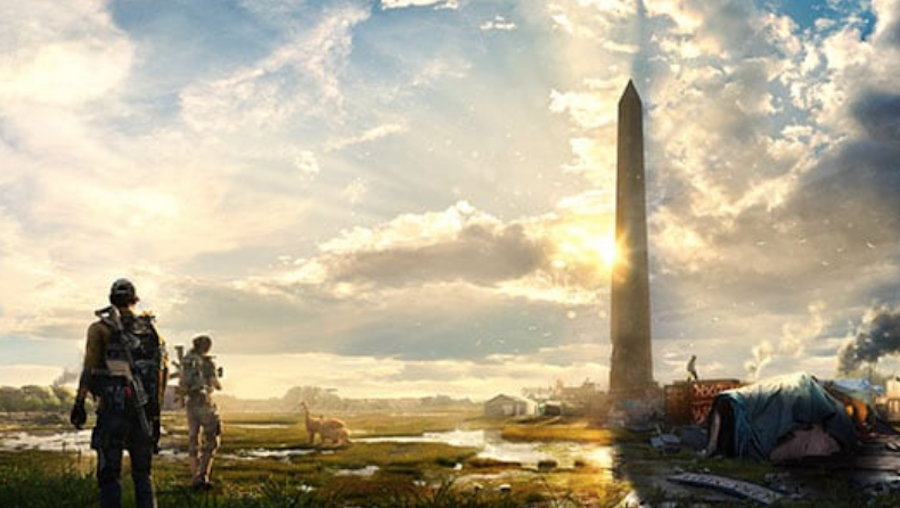 Ending a month-long hiatus, The Division 2’s otherwise weekly State of the Game stream returned today with promises of a wave of encouraging changes to the game’s loot, and a change in how content will be beta-tested, that should make the game’s season pass a less regrettable purchase.

Content developer Hamish Bode and game designer Nikki Kuppens spent most of the stream outlining alterations to Division 2’s loot system, acknowledging complaints that many players have drifted from the March 2018 game because they find its endgame to be an unrewarding grind.

They also revealed that these changes will debut in another public test server (PTS) phase that will be available in the coming days or weeks, leading to an October launch of its sixth major update. That update will include The Division 2’s second large episodic add-on.

This time around, the PTS will not include any story-based missions that are coming in the next episode — a welcome change, given that the last one wound up offering all those missions for free to PTS players weeks before anyone else, even though the game’s publisher, Ubisoft, has been selling a $60 season pass that was supposed to give paying customers a one-week headstart on such missions before they would go live for free in the main game.

Making them available even earlier for PC-only PTS players, as the developers did for the test period before Division 2‘s first big downloadable episode, undermined that.

“We’ve heard your feedback about future content being spoiled on the PTS, missions and things like that,” Bode said. “So those narrative pieces of content will not be on the PTS phases this time around.”

The changes to loot will seem granular to non-players, but to those who’ve crawled through the game’s virtual Washington, D.C. taking on missions and fighting open-world enemies hoping to score the best guns and armour drops, they present at least the potential of a much more rewarding game. 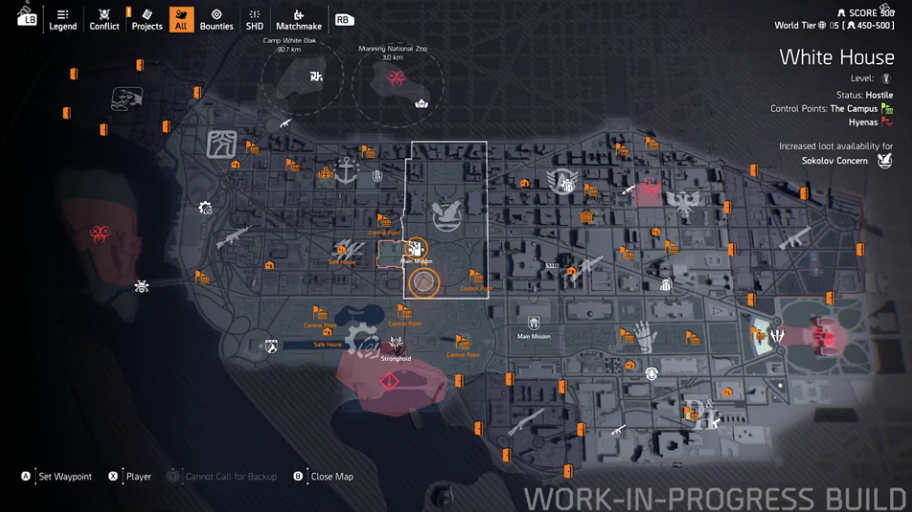 The update will offer a new view of the game’s map, which will show that specific types of gear will be available to get in specific missions or zones in the open world. The Division games have always been Tom Clancy-branded Diablo — in other words, games in which players are expected to repeat the same content for dozens or hundreds of hours, hoping for better and better-scored loot to drop. The new map view will help players know where to focus to get the loot they want.

For example, players who want better holsters will see certain missions or zones in the game where enemies will tend to drop holsters. The same will be true for any other type of gear, and ever for the specific (mostly fictional) brands of gear. Division 2 rewards players for getting multiple pieces of gear of the same brand, so such guidance from the new map view or where to find them should be helpful. will be helpful.

All of these farming locations will change daily, Kuppens said. Players who want to keep running missions to get, say, those better holsters will be directed to different areas each day to keep trying to acquire better ones.

Gear in Division 2 is smothered in statistics, some of which are colour-coded to indicate their tendency to amplify offensive (red), defensive (blue), or skill-based (yellow) attributes. Many items and weapons also have special perks that activate if a player has the right number of overall perks of a certain colour across all their gear. This system, complex as it sounds, has frustrated players who want to try different builds with different combos of gear but can only do so while tweaking what their overall total of blue, red, and yellow attributes are.

An in-game recalibration system hasn’t helped, since it has only allowed players to swap attributes of one colour from one piece of gear with an attribute of the same colour. Want to equip some gloves but also up your count of blue attributes? You couldn’t, if the gloves only had red attributes.

That will no longer be an issue, Kuppens said. Players will now be able to recalibrate and swap attributes of different colours. That should give players many more ways to wind up with the ideal number of red, blue, or yellow attributes — again, a very granular but potentially very impactful change.

Other changes promised include a reduction from six to four of the number of rare gear pieces that a player needs to collect and equip to activate a gear set’s special abilities, the addition of more than 30 new, named items, an increase in the player’s capacity to hold crafting materials, and an expansion of their inventory stash to 300 slots.

That last increase is something for which the game’s fanbase has been clamouring for months, and was announced by Bode during a seemingly spontaneous cut-in today during the stream’s regular ending montage of fan-submitted screenshots.

All of the promised loot, recalibration, and crafting changes are detailed in an official summary on The Division 2‘s website.

Not mentioned in today’s stream are changes to the game’s PVP and Dark Zone sections, which will be the topic of next week’s show. The developers also chose not to discuss the meat of the big second episode, which is supposed to involve the addition of the Pentagon and combat missions set in it. Given the date of today’s stream, that seems a sensible thing to save for another day.