The Ghost Recon: Breakpoint Beta Is A Debate On What A Ghost Recon Needs To Be 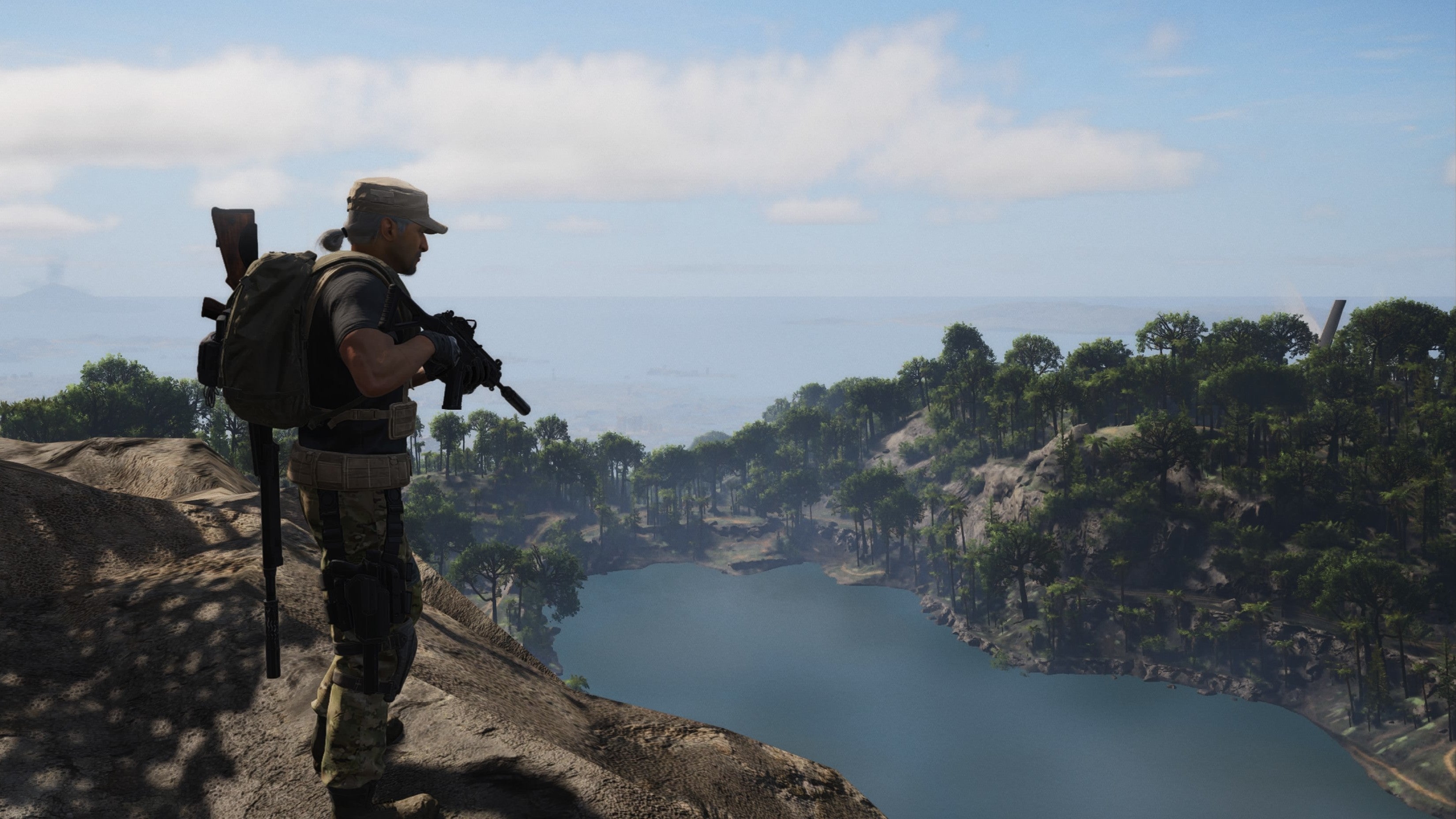 Ghost Recon: Breakpoint, the follow-up to 2017’s popular and controversial Ghost Recon: Wildlands, kicked off its closed beta weekend yesterday, letting players who pre-ordered the game take on two early story missions and a host of side missions that ostensibly will give players a clearer picture of what to expect when the game launches October 4.

Almost immediately, players have been polarised over what’s arguably the game’s most prominent new features: its new gear system.

In a shift from Wildlands — which itself was an open-world reinvention of the more level-based Ghost Recon franchise — Breakpoint now has weapons and gear with levels, much like your character. The average level of all your gear contributes to an overall gear level, which gives you a rough idea of what kind of challenges you can take on.

According to Ubisoft, the forthcoming raid mission is the only game content that will be locked behind a gear level limit, and enemies do not have a visible level attached—just a skull noting that their gear level is significantly higher than yours, and you’d better prepare for a tougher fight than usual.

Some Ghost Recon players consider this antithetical to the franchise ethos, which is predicated on realistic, tactical play. “One shot, one kill” is what, they say, people look to Ghost Recon for.

Their argument is that It’s not supposed to matter what level your weapon is at or what kind of perks their character class has—if your character sends a bullet to another one’s head, that’s all it should take. From a messaging standpoint, Ubisoft seems to agree. 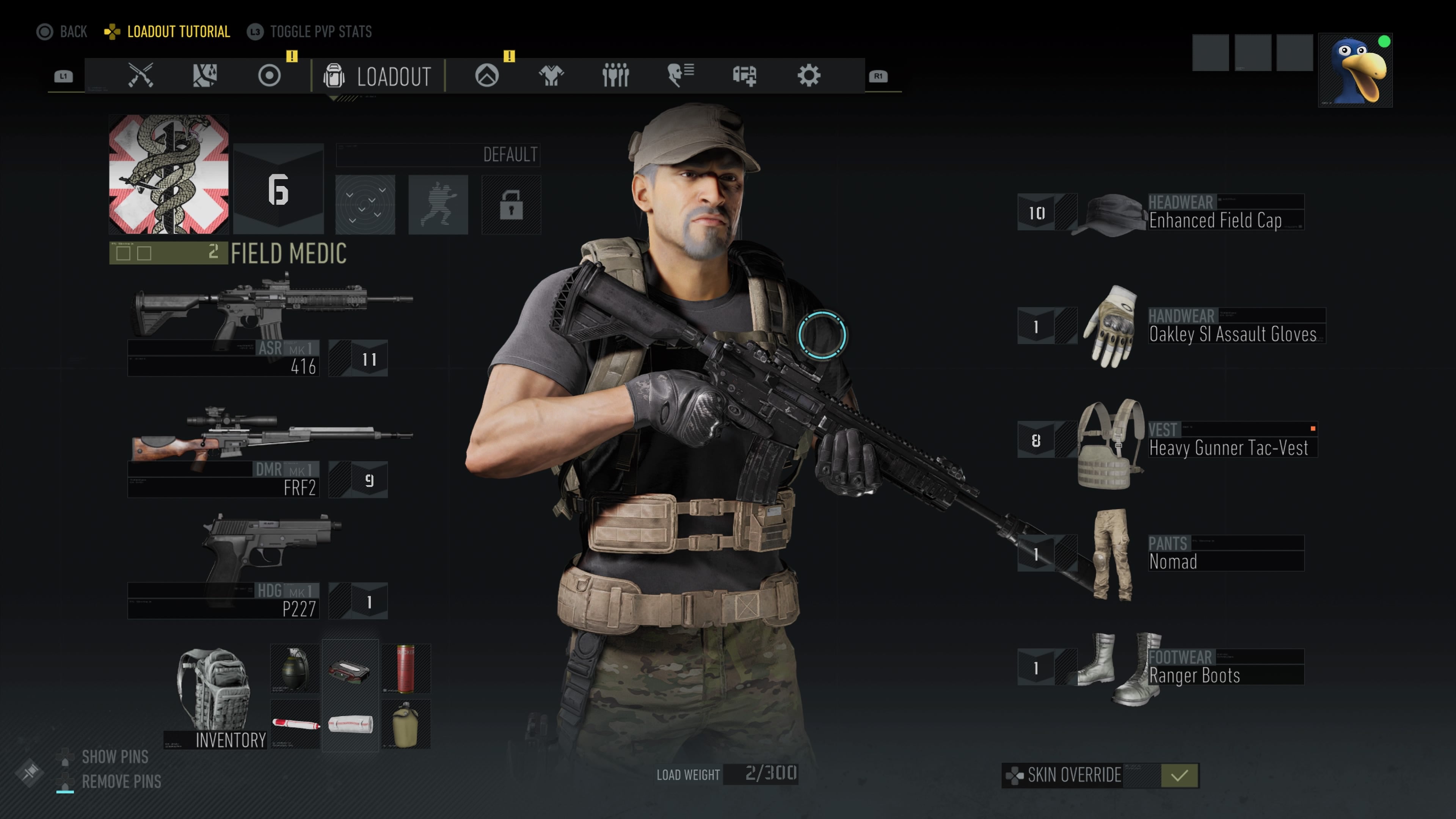 In a lengthy Q&A published the same day the beta went live, Ubisoft laid out its rationale for the RPG-style gear system, noting that it’s not meant to detract from the series’ brand of tactical shooting.

For human foes, higher levels just mean they’ll spot you faster and be a little bit more lethal, taking an unspecified but slightly higher number of body shots before they go down.

“Whatever the human enemy level, you will always be able to eliminate them with a single headshot, as long as they are not wearing a helmet,” the post reads, “in which case you just need to land a shot once to remove it, and then a second time to take them down.”

The operative word there is human. Breakpoint is set on a tech magnate’s private island, and taking on a variety of autonomous drones is a big part of what goes on. It’s also Breakpoint’s out for having missions and areas that do scale based on gear level, although Ubisoft states that lower-level squads should still be able to take them on as long as they’re ready for a challenge.

To which … sure. You can also technically beat Dark Souls naked with a single club, but I wouldn’t recommend it. 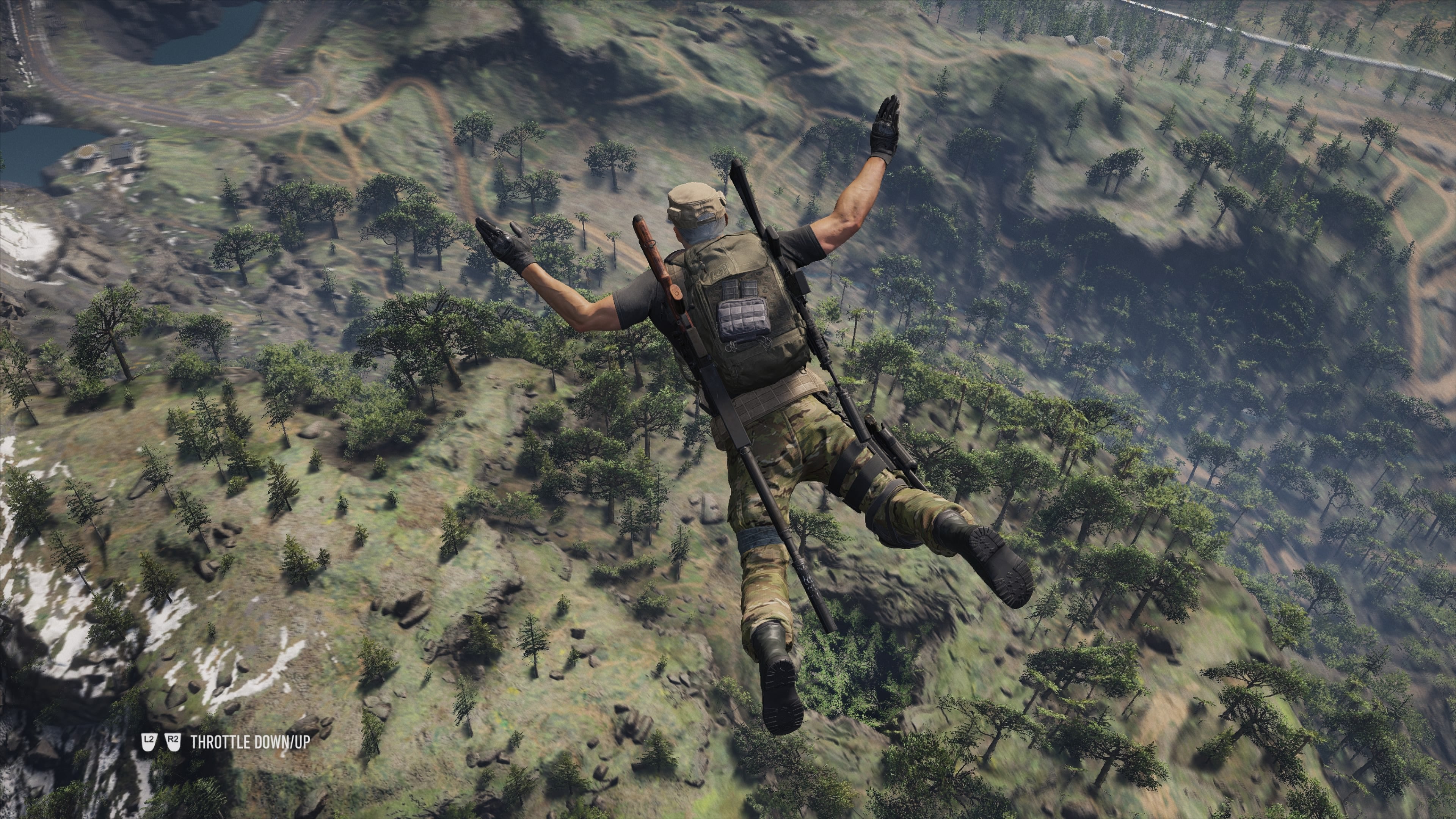 Ubisoft’s argument for implementing this system stems from user data that indicated most Wildlands players found a weapon they liked and stuck with it for almost the entire game. This new system, the company says, encourages players to swap out weapons regularly and see more of what the game has to offer.

It’s nice on paper, but if Ghost Recon is the skill-based shooter that Ubisoft says it is, and the tactical fantasy players seem to want from it, then players sticking with a gun they’re good at using seems a little bit like a problem that doesn’t need solving.

Similarly, classes feel like an addition made for the sake of having another thing to add in post-release content, the way Operators are added to Rainbow Six Siege or Specialisations in The Division 2. It’s not that they aren’t fun—I like having the option of being a medic or a heavy weapons expert, but that’s also because I’ve acclimated class systems after years of playing shooters with them.

If I think hard about it, there’s nothing particularly Ghost Recon about how they’re implemented here.

During Kotaku’s stream of the Breakpoint beta Thursday, I joked that Breakpoint is just “every game,” full of moments that recall other (mostly Ubisoft) games. It has the gear and class system of The Division 2, the loose, intel-gathering quest structure first implemented in Wildlands and fleshed out in Assassin’s Creed Odyssey, and the aggressive post-release roadmap that’s common to every major release these days. 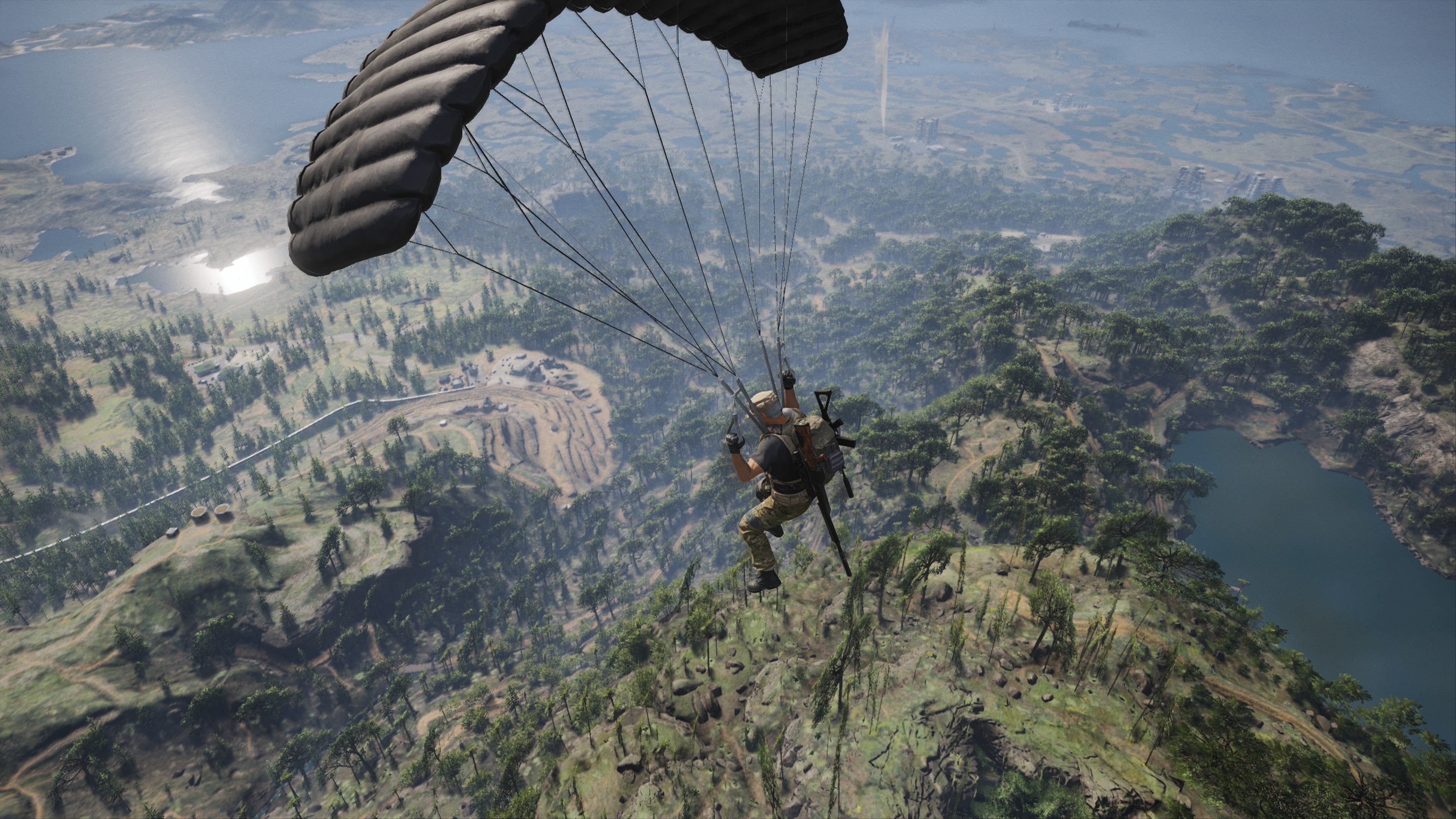 Despite these substantial changes, Breakpoint still feels tremendously satisfying to play. The trouble is that with its new class and gear systems, Breakpoint moves into fashionable areas of big-budget video games that aren’t entirely simpatico with Ghost Recon’s hardcore style. Figuring out how well developer intent meshes with player feedback is one of the purposes of beta tests like this — and it’s almost certain that players will figure out how well this early version of Breakpoint aligns with what Ubisoft says the game is meant to be.

Here’s one thing I’m certain of: Breakpoint’s new gear makes Ghost Recon a much more compulsive game, appealing to the big dummy in me who loves seeing numbers go up. I don’t have a problem with that, but there are also dozens of places where I can get that feeling any given week. Ghost Recon should feel different, right?