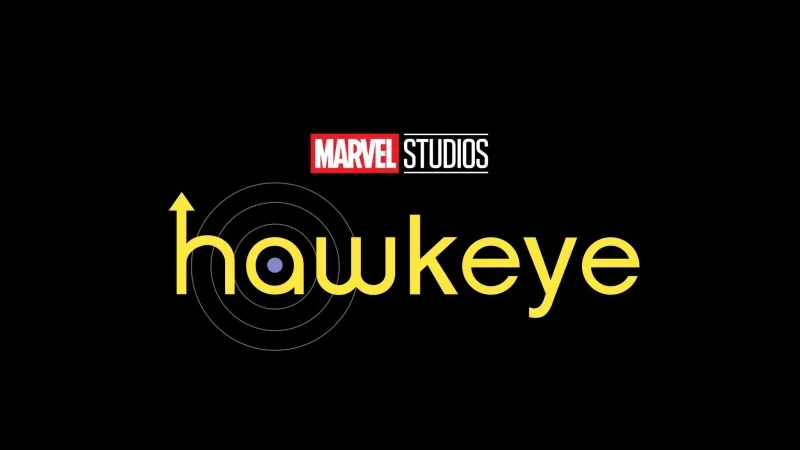 Hawkeye’s logo. (Image: Marvel Studios)
To sign up for our daily newsletter covering the latest news, features and reviews, head HERE. For a running feed of all our stories, follow us on Twitter HERE. Or you can bookmark the Kotaku Australia homepage to visit whenever you need a news fix.

Finally, we have some idea of the creative direction the new Hawkeye show is going. Well, at least, more than “like that one great comic run.” And that’s because we finally know who’s going to be writing it.

As revealed yesterday on the Hollywood Reporter’s Heat Vision newsletter, writer Jonathan Igla has been hired to write the series. Igla, who’s also written for Masters of Sex and Sorry For Your Loss, is best known as a writer and executive story editor on Mad Men.

This means that one of the creative minds behind one of the most acclaimed television shows ever is going to be telling the story of Hawkeye, Kate Bishop, and if we’re really lucky, Lucky the Pizza Dog.

This is good news, I think, as if Mad Men is known for anything it’s good character writing. We don’t know much more about the Hawkeye show as of yet, but we do know it’s coming in the fall of 2021.