The Missing Door On This Sims 4 House Is Bugging Me 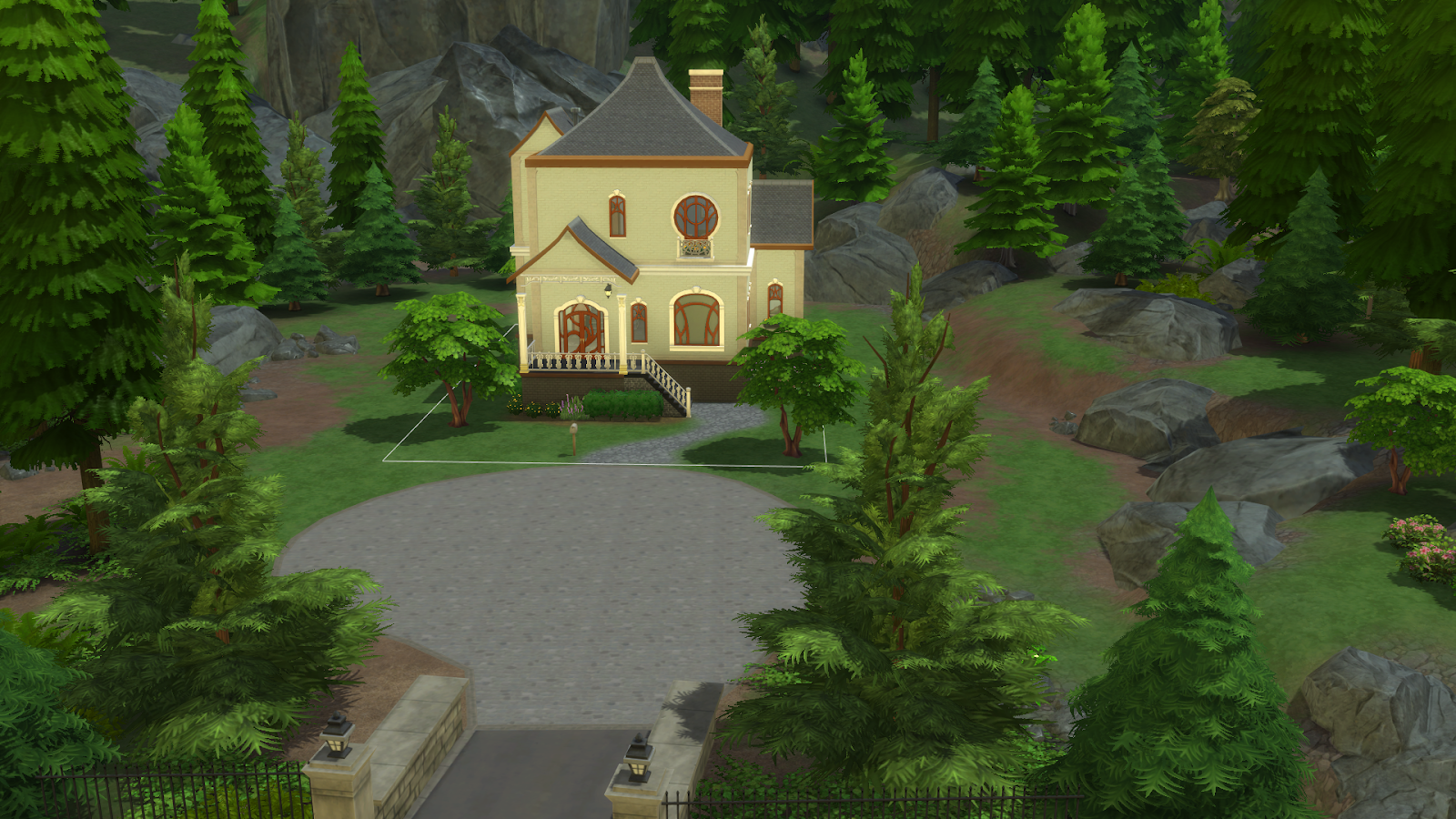 I try to ignore minor problems in games. When I feel myself getting annoyed at a game, I go through a mental checklist to put the issue in perspective. Is it breaking the game? Is the game still fun to play? If I’m still enjoying myself, then usually I don’t feel a need to harp on a minor inconvenience. But the lack of a back door on one of the houses in the latest Sims 4 expansion is not something I can ignore.


Part of the problem is the deliberateness of the design and obviousness of what’s missing. These stairs go all the way up to where a door should be, but it just isn’t there. There is no other purpose for these stairs! 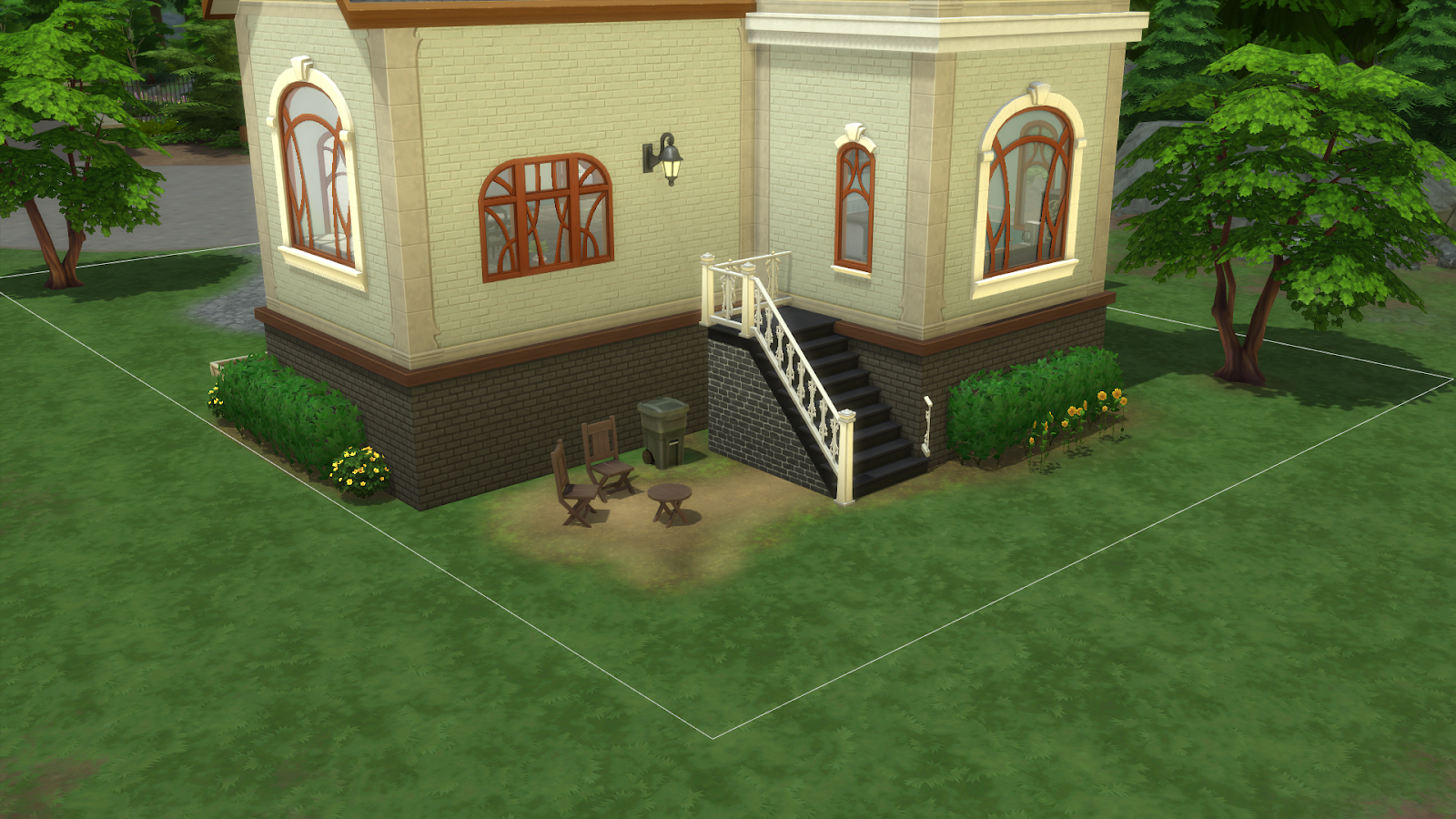 They just freaking lead to nowhere! (Screenshot: The Sims 4, EA/Maxis)

It’s also not the first time something like this has appeared in the game. As I was watching a Lilsimsie video yesterday about this very house, she pointed out that there have been a lot of problems with the houses that ship with the game and its expansion packs.

Beyond just this straight up missing door, one of the roof textures of the bar in Glimmerbrook doesn’t match the rest of the building. In Oasis Springs, a neighbourhood that came with the base Sims 4 game, there’s a house with a single tile that doesn’t match everything else. Probably the most egregious error I’ve noticed is that some of the bathrooms in the mansions in the Get Famous expansion don’t have toilets. How do you forget a toilet? 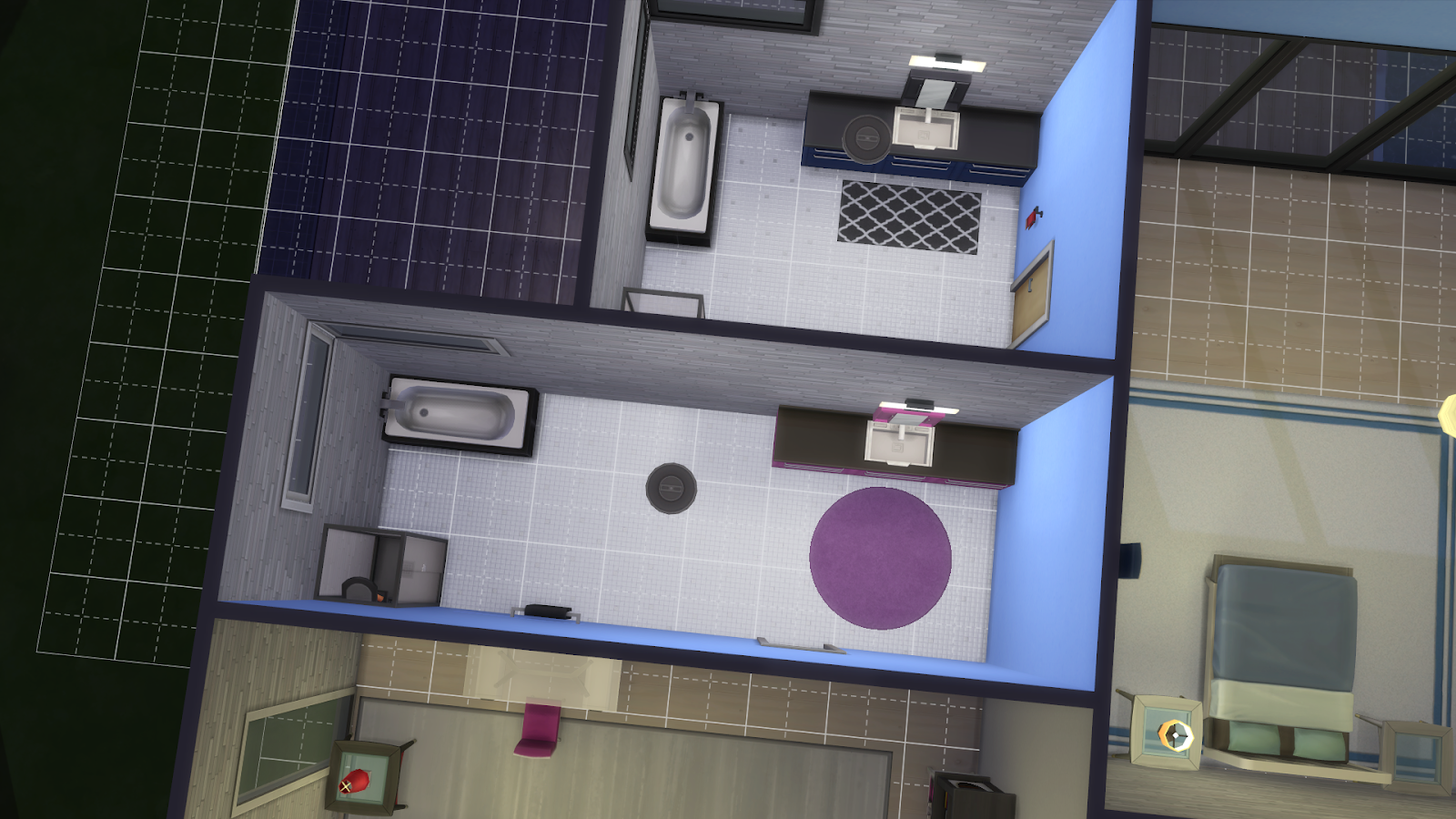 WHERE ARE THE TOILETS? (Screenshot: Sims 4, EA/Maxis)

All that said, I can’t imagine the amount of work it takes to create a new Sims expansion. In her video, Lilsimsie acknowledges this as well. She points out that something as simple as adding a new counter set is way more work than players might think. Kitchen counters are actually made up of middle, corner and end pieces, and if you’re adding a matching kitchen island, that adds up to about a half dozen objects that the developers made.

From the player’s perspective, it’s just a kitchen counter. From a development perspective, each new asset is a part of a balancing act of time management in order to get a product out on time.

From a player’s perspective, missing a door on a house is a huge, very noticeable error. From a developer’s perspective, it’s just one of thousands of details. As a player, I have the ability to add a door in the place where it’s supposed to be.

The thought of having to add the door myself is where my brain short circuits, though. The less empathetic side of me starts piping up, saying, “you paid for this pack, why should you have to do any work on it?”

To some degree, that’s true. I did pay for it, and I should be able to judge it accordingly. That unempathetic part of my brain will point out the repeated mistakes in houses in Sims 4 expansion packs. But I think it’s my job as a person who likes the vast majority of what The Sims 4 is doing to learn how to ignore these issues. Or at least, to learn how to live with adding the door myself.