The New Resident Evil Is Good (So Far) 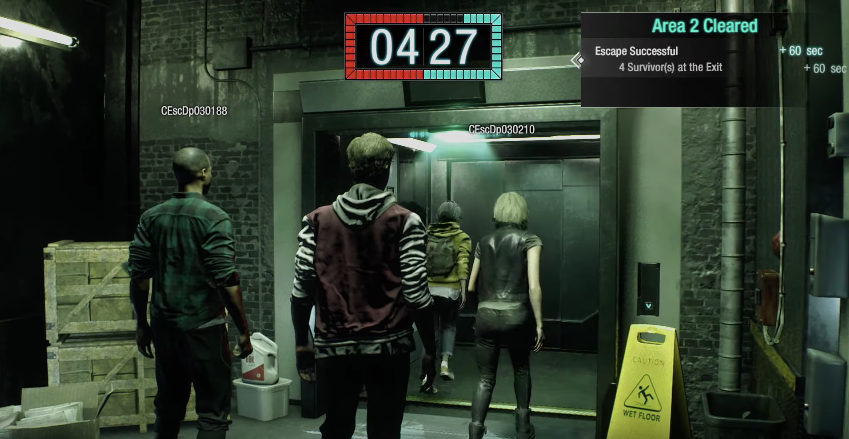 Screenshot: All images Capcom
To sign up for our daily newsletter covering the latest news, features and reviews, head HERE. For a running feed of all our stories, follow us on Twitter HERE. Or you can bookmark the Kotaku Australia homepage to visit whenever you need a news fix.

I’ll be honest. When Project Resistance was announced, I was sceptical. A mutliplayer Resident Evil? Surely, that cannot work, I thought. At the Tokyo Game Show, I got hands-on with Project Resistance, and from what I played, I realised that, yes, yes it can.

Project Resistance is a four-on-one asymmetrical co-op multiplayer game. Four players team up in hopes of solving puzzles and escaping from locked rooms. The other player does everything possible to make sure that doesn’t happen.

While Project Resistance is a temporary title, the game itself felt fully fleshed out. The four different Survivors each have a special ability. The character January Van Sant, for instance, can disable the cameras that exist throughout the rooms and hallways in Project Resistance. The character Tyrone Henry specialises in defensive moves; he’s also able to easily kick down doors and rally the others. Valerie Harmon can heal the injured, and Samuel Jordan is good on the attack. These are the Survivors. Each of these specialised skills means that players must work together to solve puzzles and escape from the rooms. 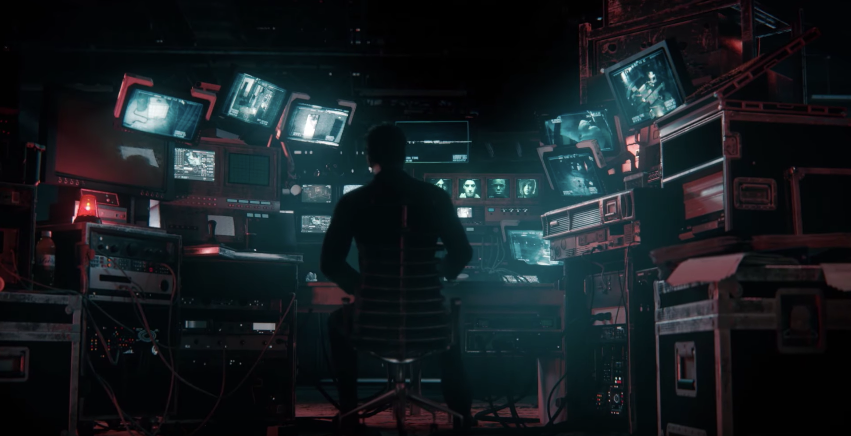 What makes Project Resistance interesting is that there is a fifth player who takes the role of the Mastermind, who tries to prevent the Survivors from escaping. The Mastermind can access the CCTV cameras to monitor the rooms and hallways. When a camera is selected, the Mastermind can then spawn zombies and creatures in that area as well as do other things to make life difficult for the Survivors such as lock doors, turn out the lights and set traps. Since the character January can hack the cameras, that means the Mastermind must toggle from camera to camera to prevent—or slow down—the Survivors. 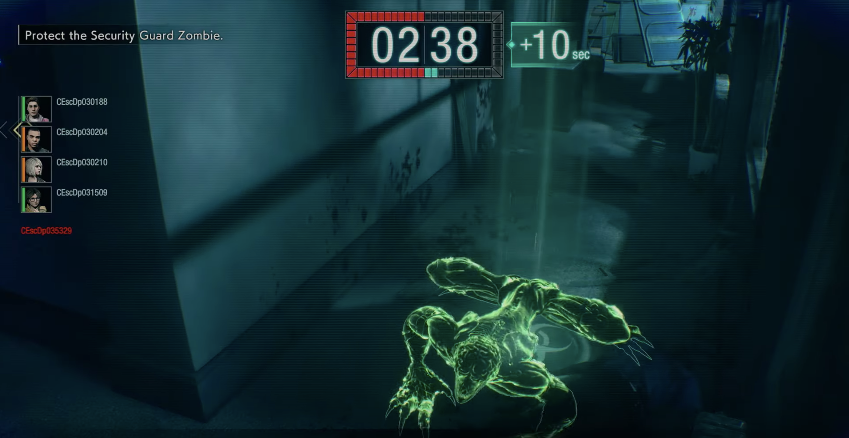 The Mastermind can also take control of a zombie that’s been spawned, which keeps things fresh. When Mr. X is spawned for a limited time things get really interesting because he packs so much brute strength.

I found that playing as the Survivors was a solid Resident Evil experience, but with the added element of everyone working together, trying to evade the zombies and escape. Because the maps are cramped, however, sometimes it seemed like all the Survivors could get clumped up together in confined areas. The co-op experience is good, and there is the same sense of dread in traditional Resident Evil games. The way that it’s recreated in a multiplayer co-op was impressive. 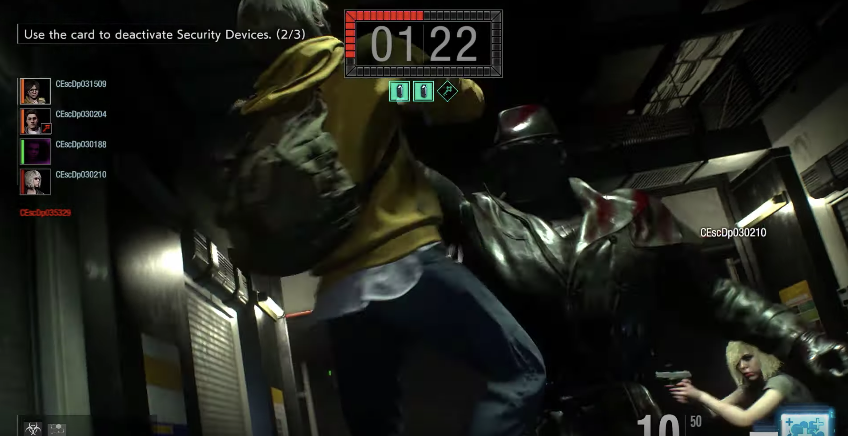 What I really liked was how difficult the Mastermind experience was. Shooting a zombie in the face is satisfying in Resident Evil, but when you are the Mastermind, doing something as simple as turning out the lights was also equally satisfying—and for the players, unnerving and frightening. The Project Resistance demo understood what makes horror so effective for those who are being pursued and for those doing the persuing. What could be a deeper understanding of what Resident Evil is than that?