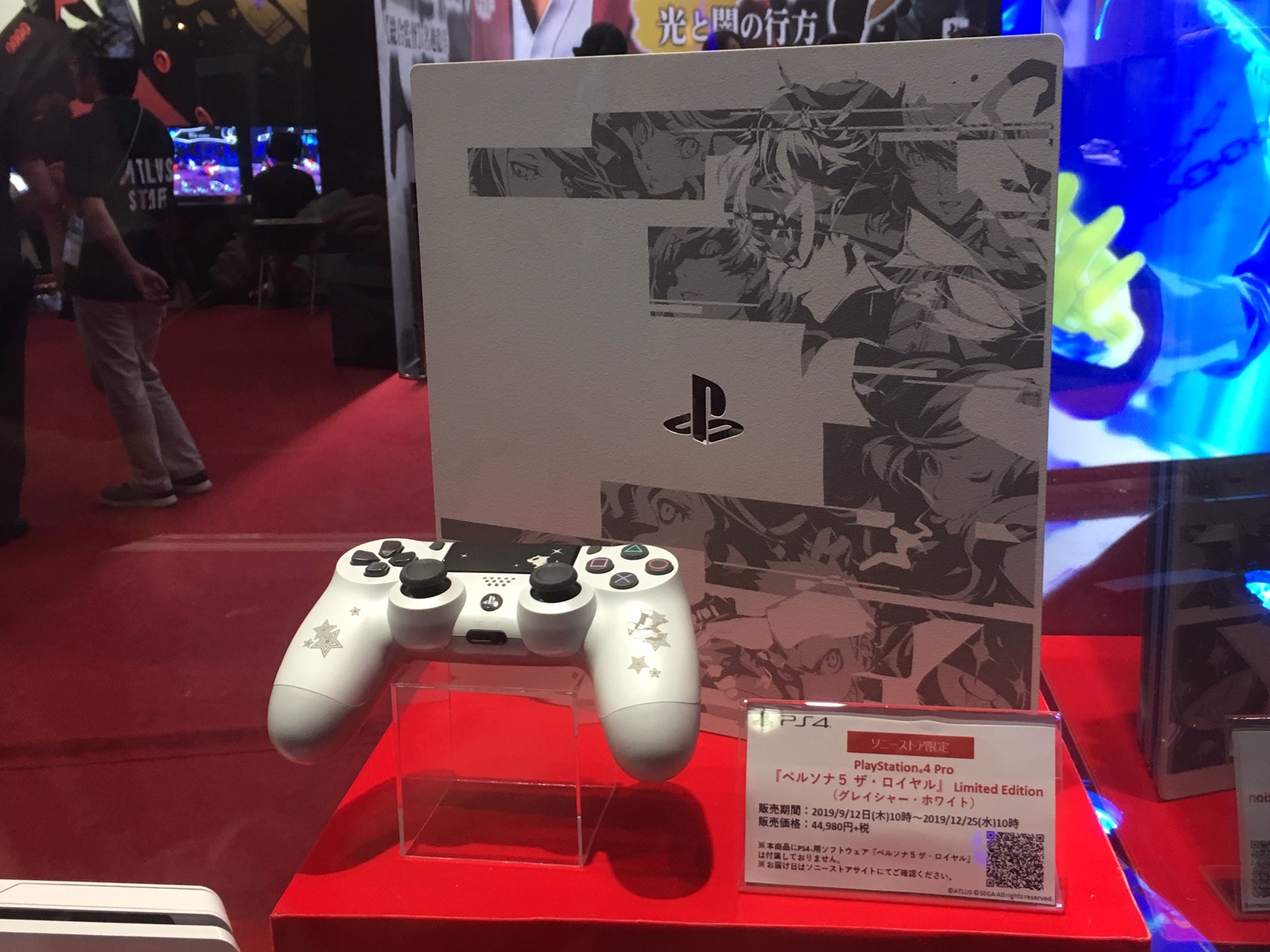 To mark the release of Persona 5: The Royal, Sony is releasing a special Persona 5 themed PlayStation 4 Pro. It looks quite nice! 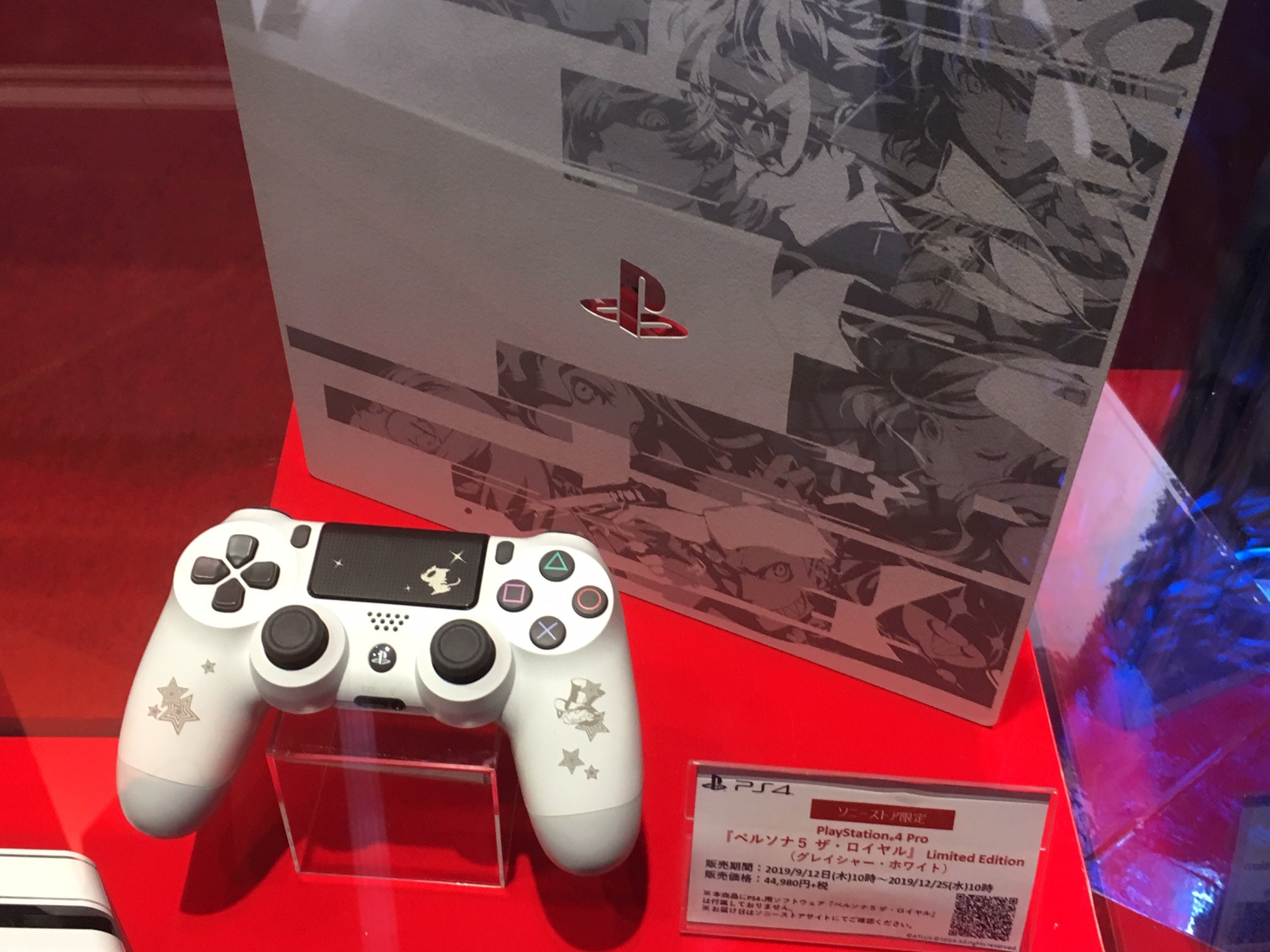 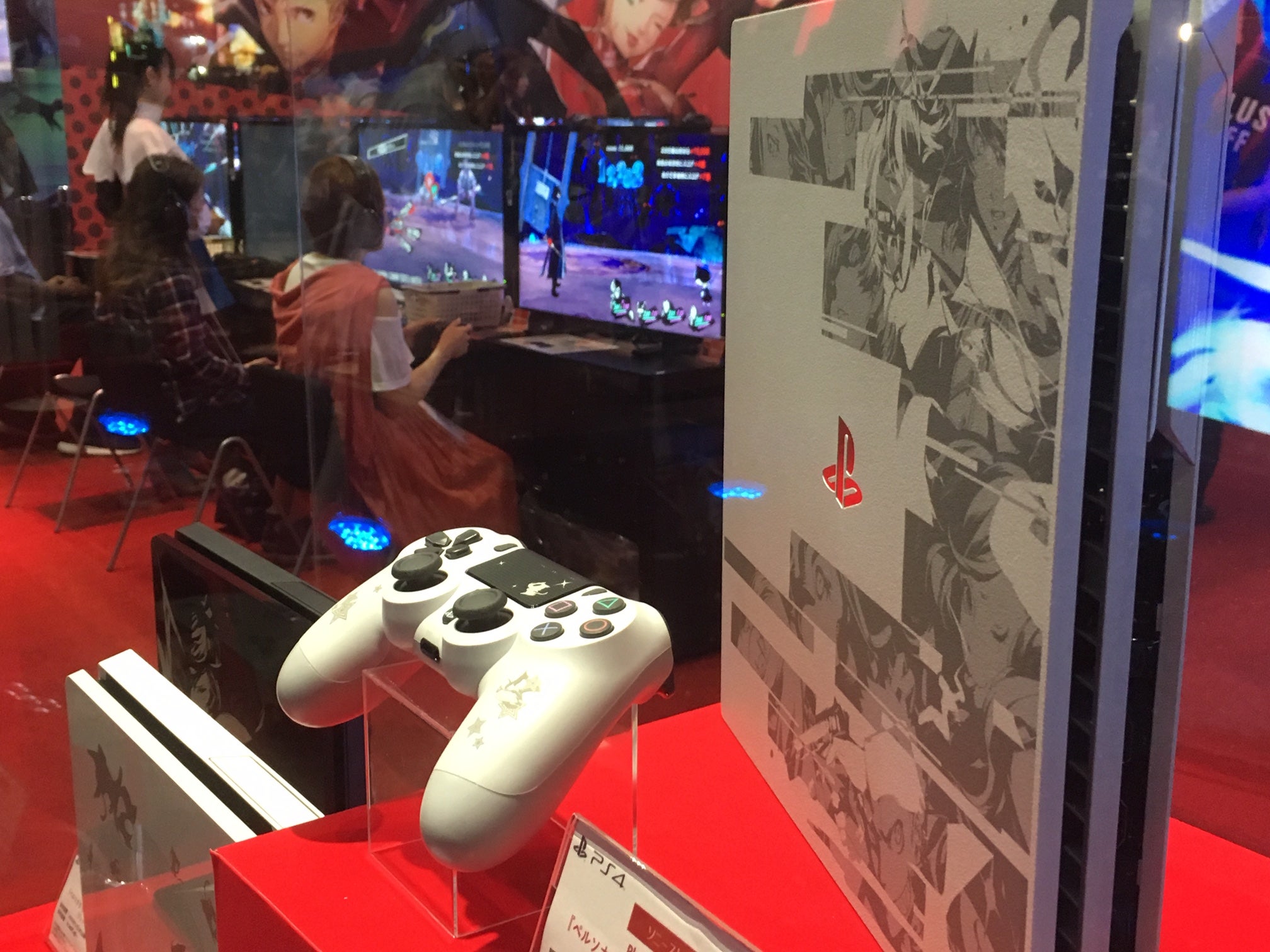 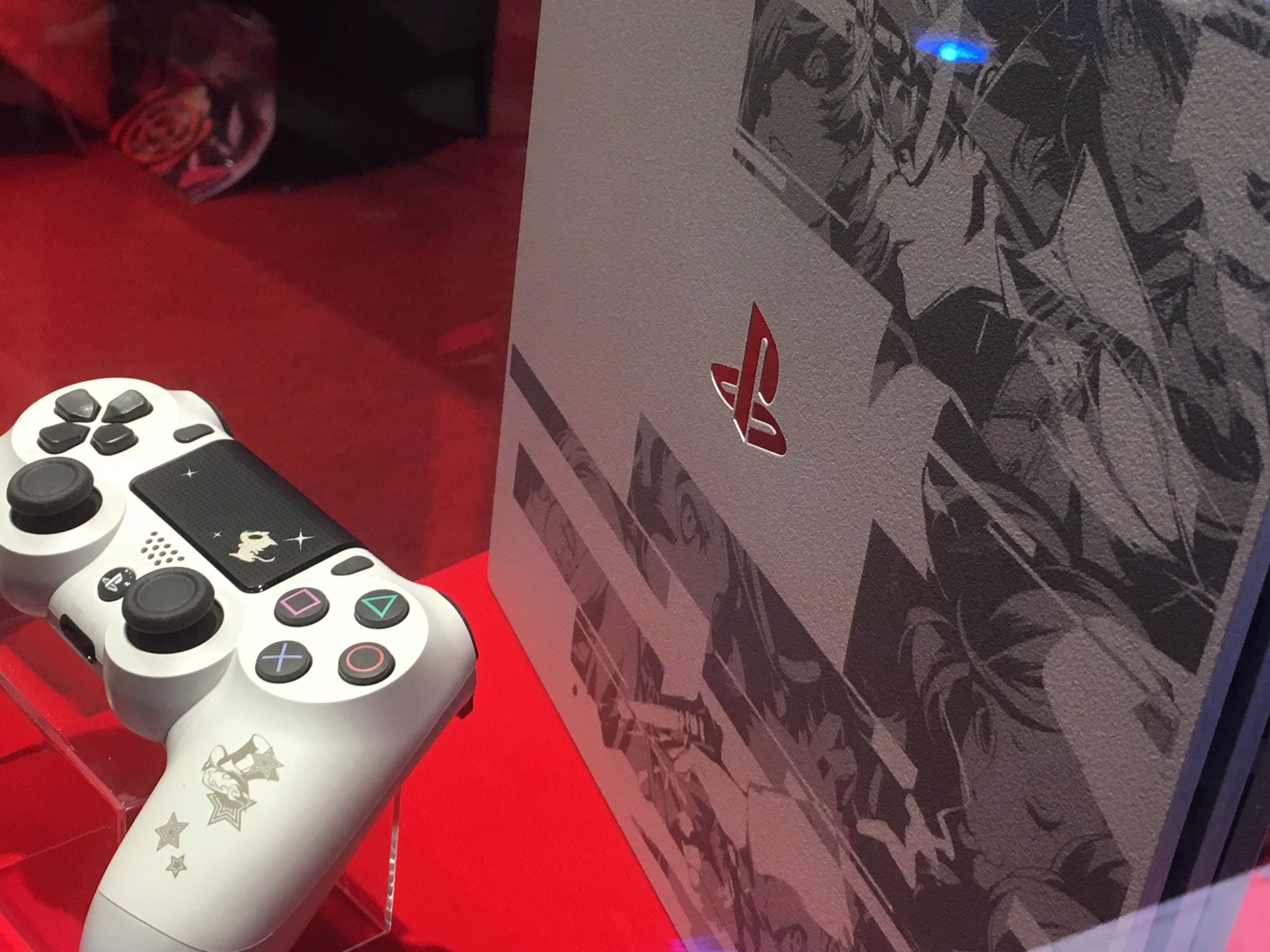 The Persona 5: The Royal PS4 Pro Limited Edition will be on sale between September 12 and December 25 in Japan. Persona 5: Royal Edition itself won’t be released in the West until sometime in 2020.