There’s An XCOMish Narcos Game, Which Just Might Work

narcos rise of the cartelsps4xbox one 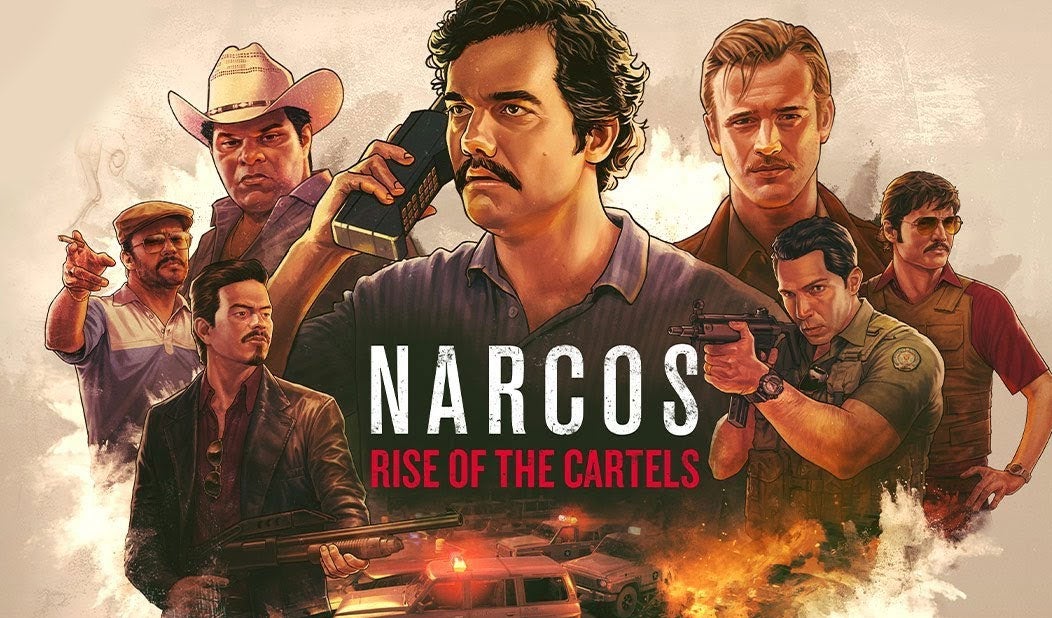 There’s already one game based on Netflix’s excellent Narcos, and it sucks. The second game, though, is looking a lot more promising, as it’s a turn-based tactical combat experience similar to XCOM.

Announced today, the game is out in Spring 2019 for PC, Xbox One and PS4. For a licensed game coming so long after the show’s last airing, it looks OK! Given the nature of Narcos’ shootouts and factions a tactical game like this is actually a pretty good fit.

Interestingly, it’s being developed by Kuju, who once took an established turn-based tactical series (Advance Wars) and made it real-time (Battalion Wars). Let’s see how they go turning an action-packed TV show into a slower, turn-based experience.