This Fallout Vault Boy Figure Is A Whole Mood

Just look at that face. The brow. The frown. The entire posture just screams sass. 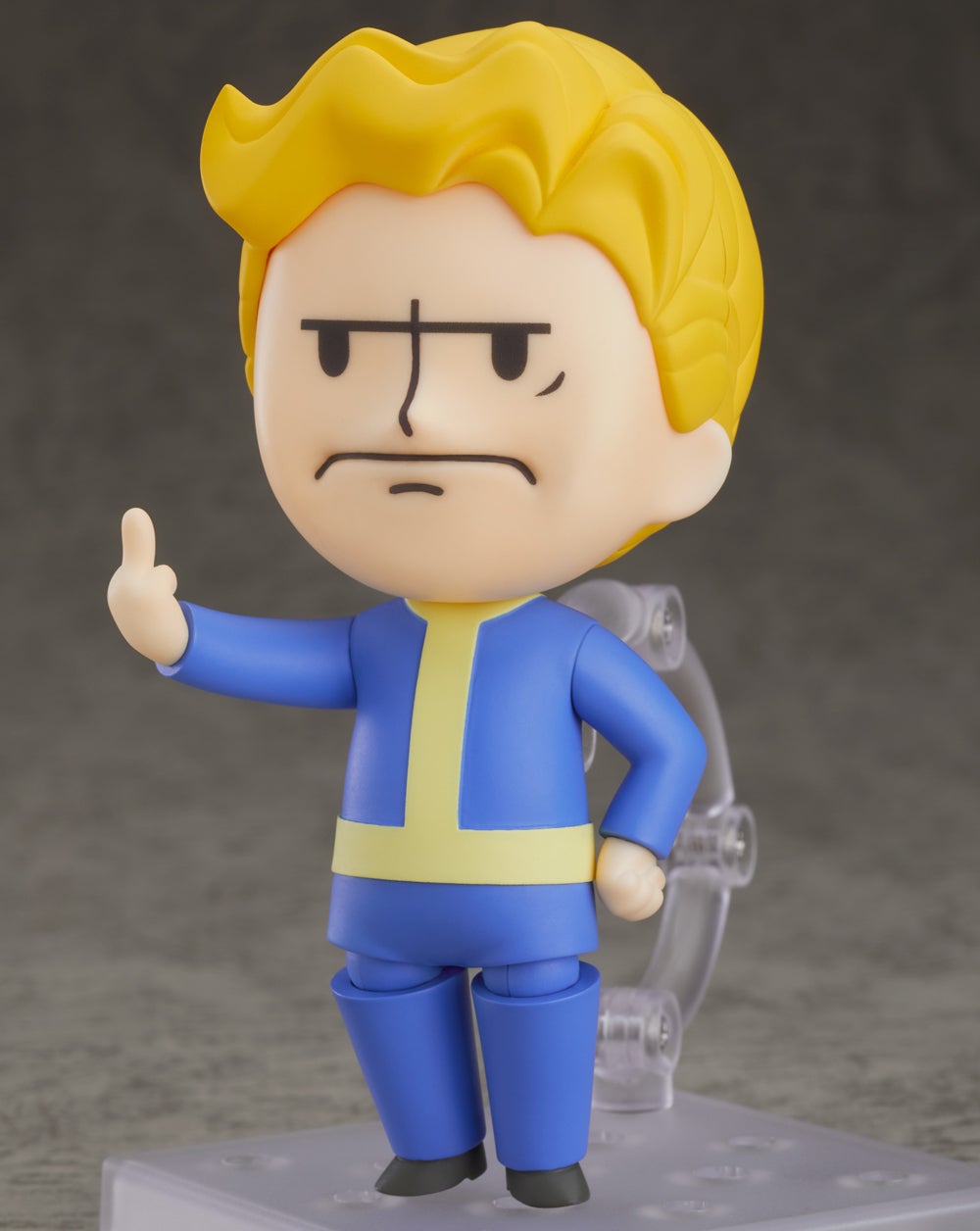 I am not even that big of a Fallout player, but I must have him. I shall stand him facing Optimus Prime on my work desk, his diminutive form defying the leader of the Autobots in perpetuity.

As I mentioned earlier, there are three other faces available, in case annoyed defiance isn’t your bag. There’s also car salesman, vacant happiness, and my second-favourite, chewing on a leg. Or arm.

The new Vault Boy Nendoroid is available for preorder now through October 10 on Good Smile’s website for around $US50 ($73), with a planned release in March of next year. After that, you’ll probably be able to find him in that weird video game collectible section of Target. 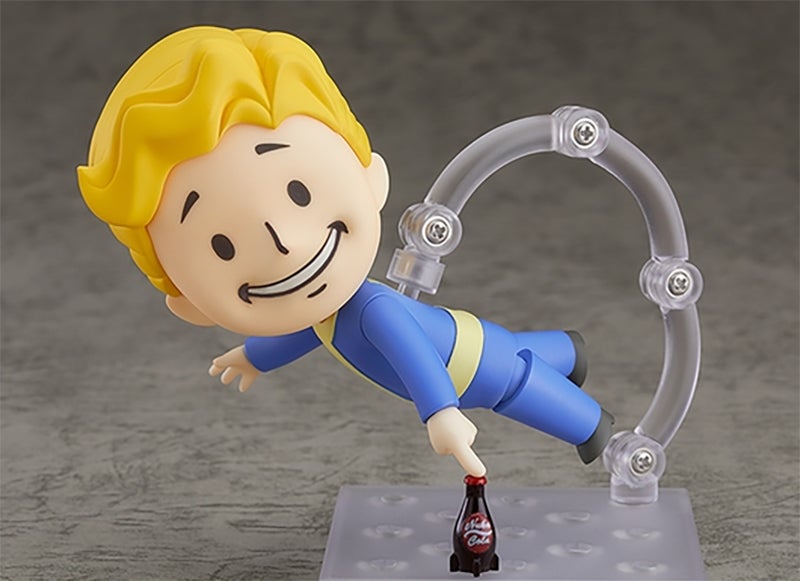