Tiny PlayStation Toy Even Has The Internal Circuitry

Next year, Bandai will be releasing some 2:5 scale models of famous old consoles. They’re nice enough to be sitting on a shelf as is, but what’s really cool about these is that they replicate the machines both outside and in. 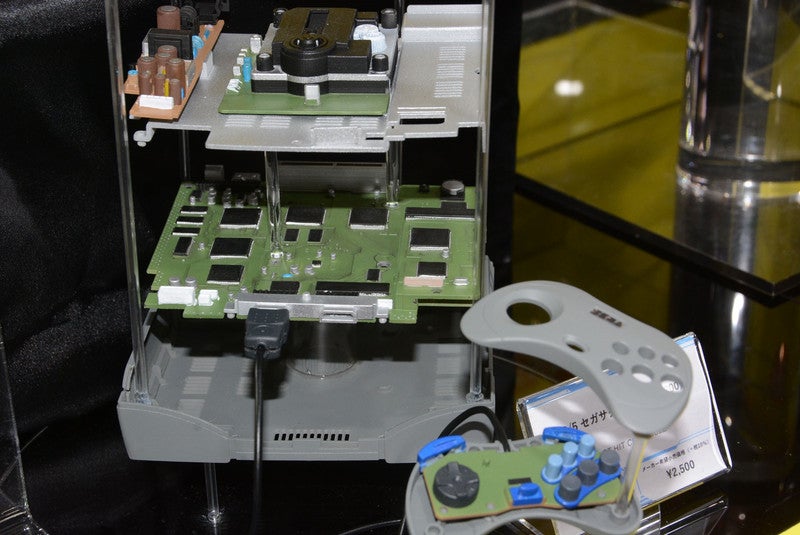 The models—and their controllers—pop open to reveal intricate little reproductions of the circuit boards and other internal components.

There’ll be a PlayStation and a Saturn, and both will be released in March 2020. 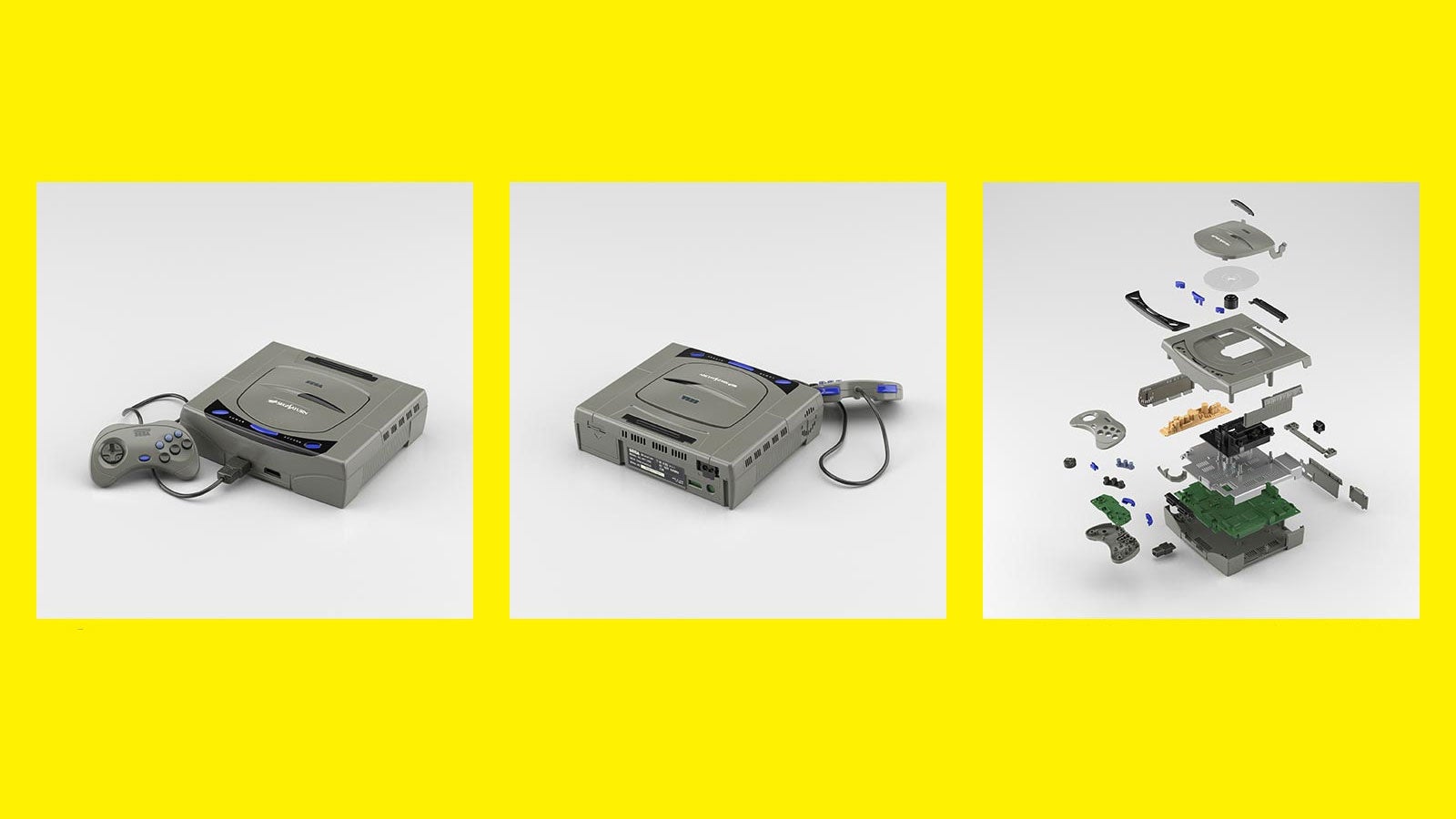