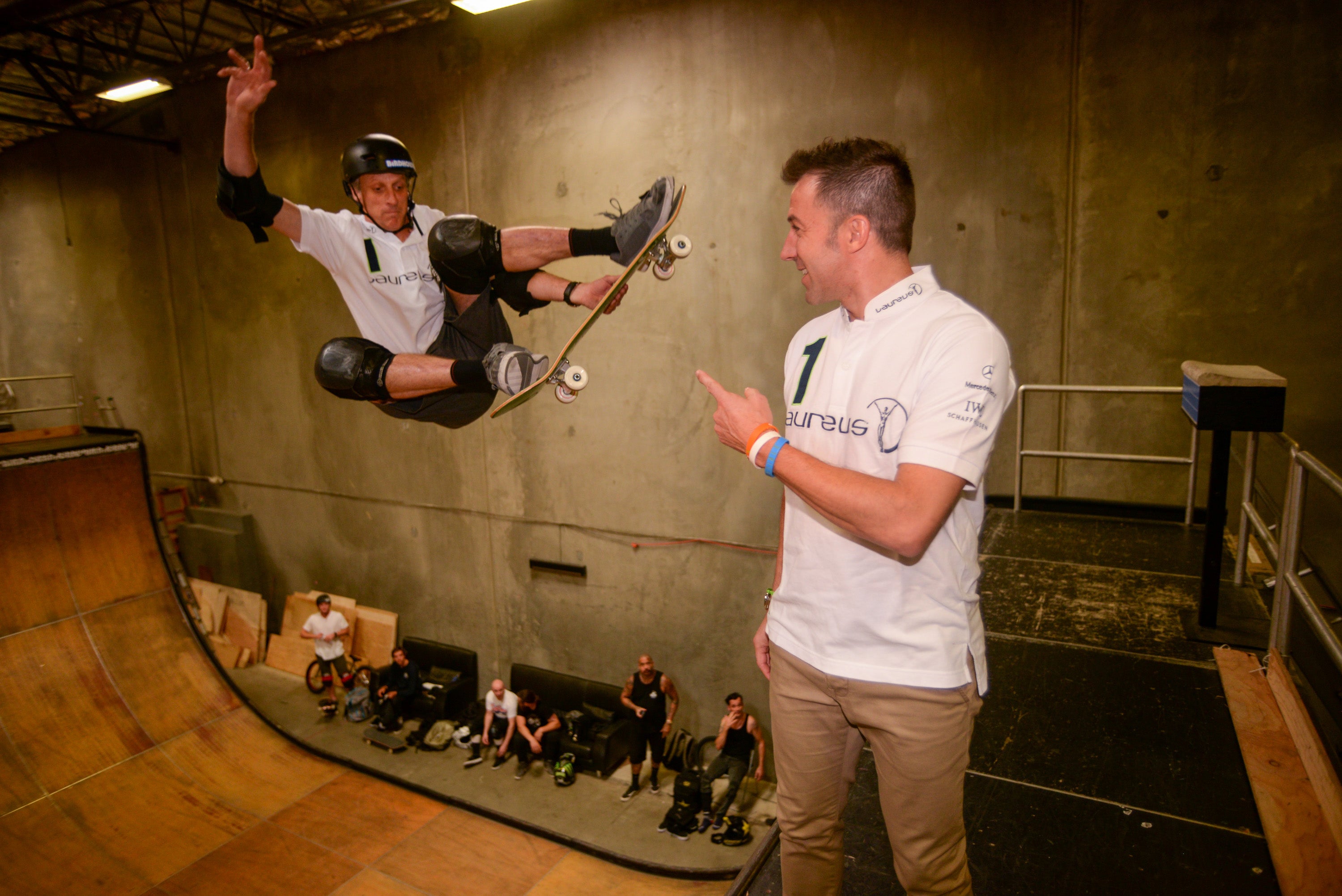 In observance, Tony Hawk recently shared a behind-the-scenes clip from the making of Tony Hawk’s Pro Skater where he participated in a motion capture session, putting on the awkward lycra-and-tracking-ball outfit necessary for capture and nailing tricks anyway. Sadly, Hawk says none of his actual skating made it into the game due to tight deadlines.

In keeping with the THPS 20th anniversary, here is our motion capture session from 1999. We didn’t end up using any of this data because there wasn’t enough time to program it into the final game, but at least I got to do a bunch of hard tricks while wearing an embarrassing suit. pic.twitter.com/pHw09SX3tg

Hawk — who is an excellent person to follow on Twitter — went on a brief nostalgia kick over Labour Day weekend, first realising he somehow did not have a PlayStation copy of the game, then finding one and cheekily showing off.

In the same tweet, he also noted that there’s a forthcoming documentary from former Neversoft producer Ralph D’Amato, with a trailer that makes prominent use of Goldfinger’s “Superman,” like any fan of the Tony Hawk soundtrack would.

Now all we need is a couple solid new skate games to carry the mantle, or maybe a birthday cake in the shape of a VHS tape, or the S-K-A-T-E letters. Nostalgia is nice, but cool new skateboarding games would be better.