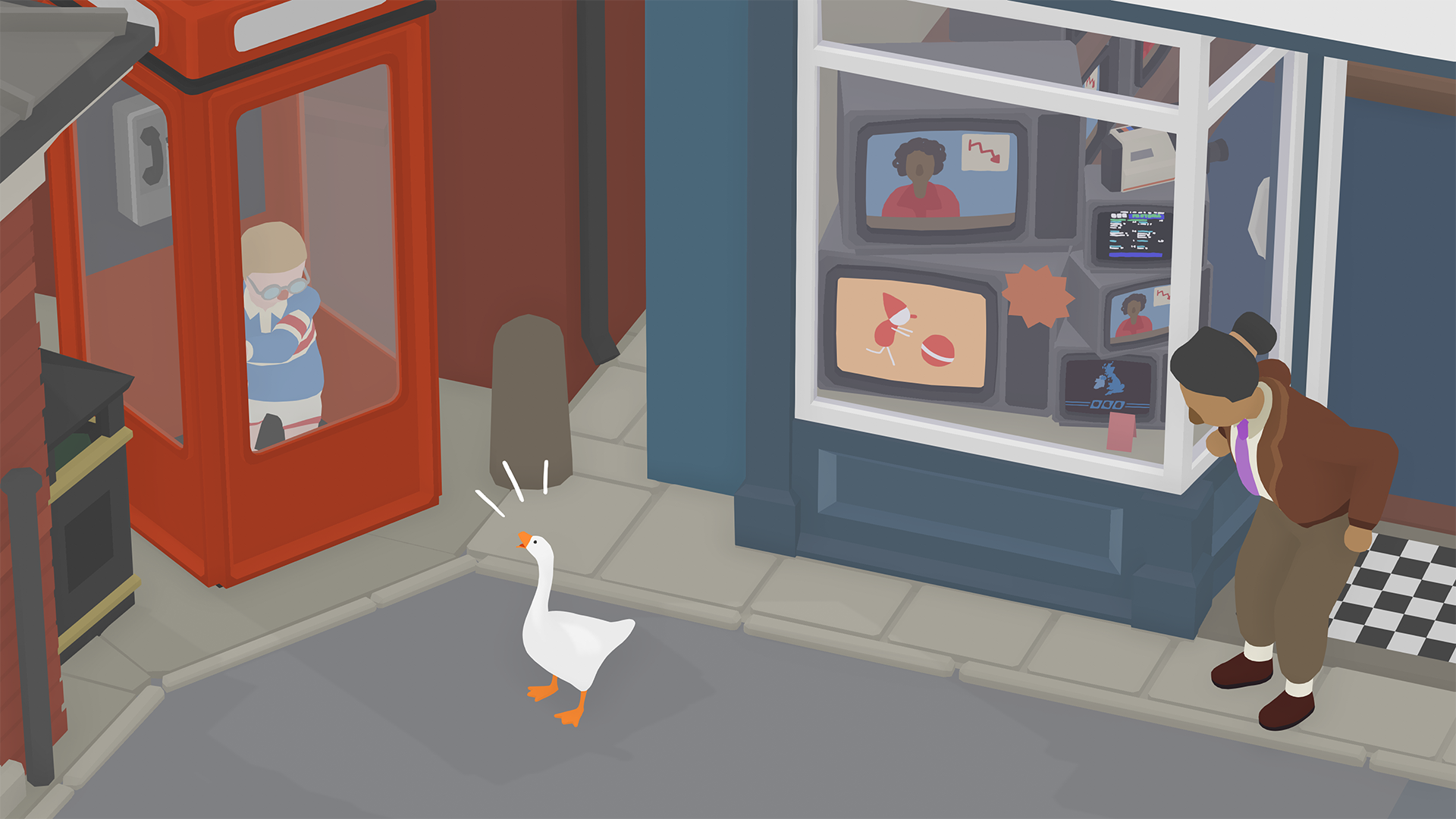 Yesterday was the long-awaited launch day of Untitled Goose Game, the avian sensation that’s been sweeping multiple nations since its first trailer came out in 2017.

It was also the day of the Global Climate Strike, meaning that people across more than 150 countries are walking out of school and work to demand urgent action in response to the rapidly intensifying effects of climate change. Despite their game’s launch, the strike was too important for Goose Game’s developers to miss.

Designer Nico Disseldorp told Kotaku today that he’s been awake for nearly 24 hours straight. That’s both because game launches are frantic sprints fuelled by adrenaline, anxiety and last-second bug fixing, and also because he and the other members of his game studio House House had a strike to attend.

“We stopped work in the middle of our video game’s launch day and went to the Global Climate Strike because we want our government and other governments around the world to take urgent action to mitigate the worst effects of climate change,” Disseldorp said in an email. “Business as usual is destroying all of our futures, and things need to change now.”

In the lead-up to Untitled Goose Game’s release, House House tweeted about the strike and mentioned it in interviews. While Disseldorp and company very much want people to enjoy their game on launch day, they want even more to still have an inhabitable planet to live on in the coming decades. If you skip playing Goose Game on launch day to hit the streets, that’s fine with Disseldorp.

“If striking for you means that you can’t play our video game on launch day, that’s OK,” he said. “People can play our game, or another game, some other time. The climate emergency is urgent, and needs us to drop what we are doing and demand that governments act immediately.”