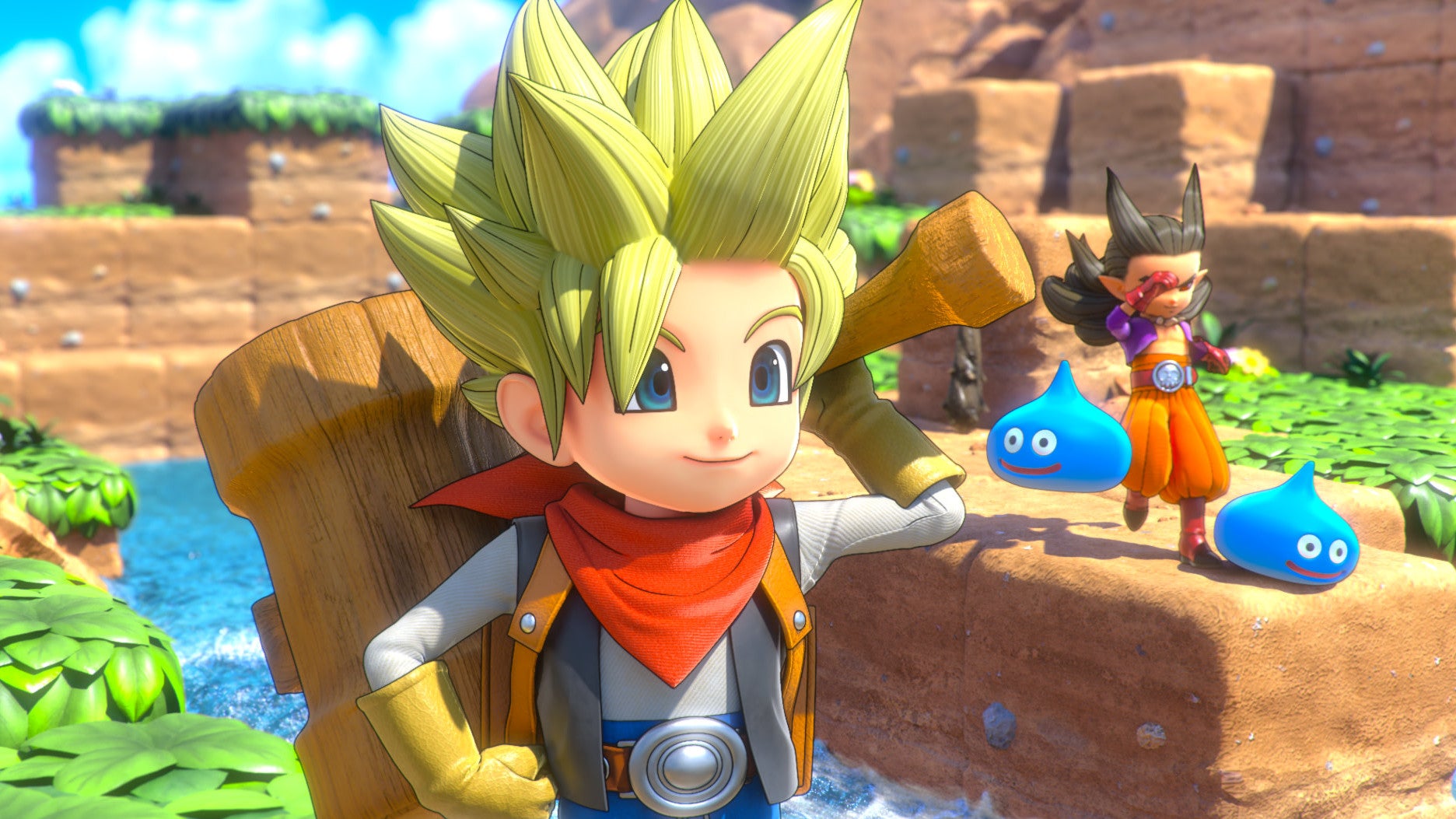 Since video games have significantly lower stakes than real-world decisions, I am, as a rule, happy to be a reckless fool in them. Eager, even. Many times, this has led to me being a complete and total bonehead. Given the option between a sensible solution to a problem that requires a little planning and a very stupid, overly complicated one, I will often elect to be an idiot.

Not that long ago, I was playing Dragon Quest Builders 2, looking for a cabin I knew was atop a mountain. After racing through a bog, I found said mountain. From its base, I looked up at its cube-y crags and thought, yeah, I can take this. Thus began the most annoying platforming challenge I’ve undertaken in a video game for some time. 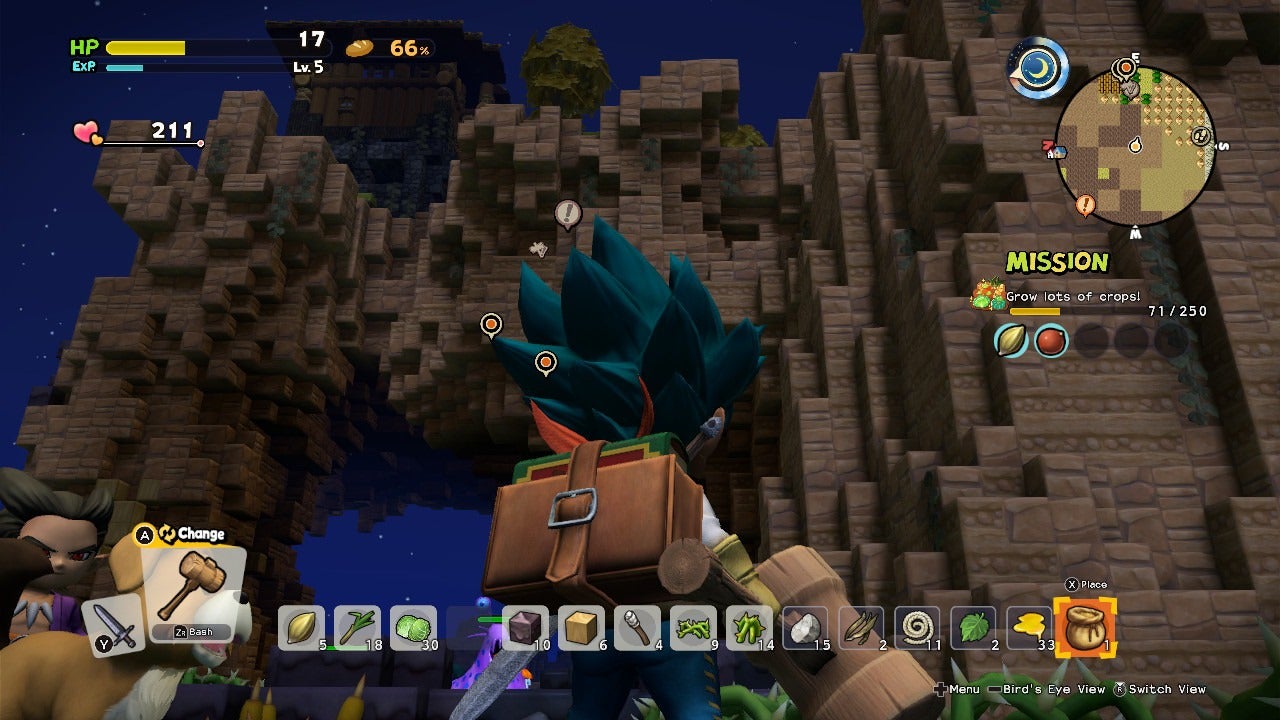 Playing on the Nintendo Switch, I had to make precise jumps with the imprecise Joy-Con, carefully placing new blocks to make new platforms when the natural construction of the mountain didn’t give me one. I had to break those blocks and place them again when I fell back to the base of the mountain and found my blocks were now in my way. I had to fight monsters that tried to zap me with electricity, which also knocked me off. I fell from the very top, twice.

I never made the climb, because after 20 minutes of trying, I decided to finally work my way around the base of the mountain and saw that there was a damn path I could’ve just strolled right up.

Someone (I think it was Warren Ellis, the writer) once articulated a friend’s arse-backwards methods as having accidentally driven a nail into a plank by falling on it with their hand, and now they just think that’s how nails work. It’s a terrible metaphor, and I’m horrified at how often I relate to it. It is an extremely human impulse to find the least efficient method for solving the most basic problems — it is so human that entire industries have been formed around it, like health insurance, or buying a phone.

Was I really going about getting to the cabin the wrong way, though? Video games, I am told, are all about player choice! So I should be able to get to this cabin my way, and in doing so, exhibit some very unhealthy attitudes also present in our modern culture!

At the very least, I am probably much better at climbing in this game than you are.