Wii U Gem Tokyo Mirage Sessions Is Coming To Switch 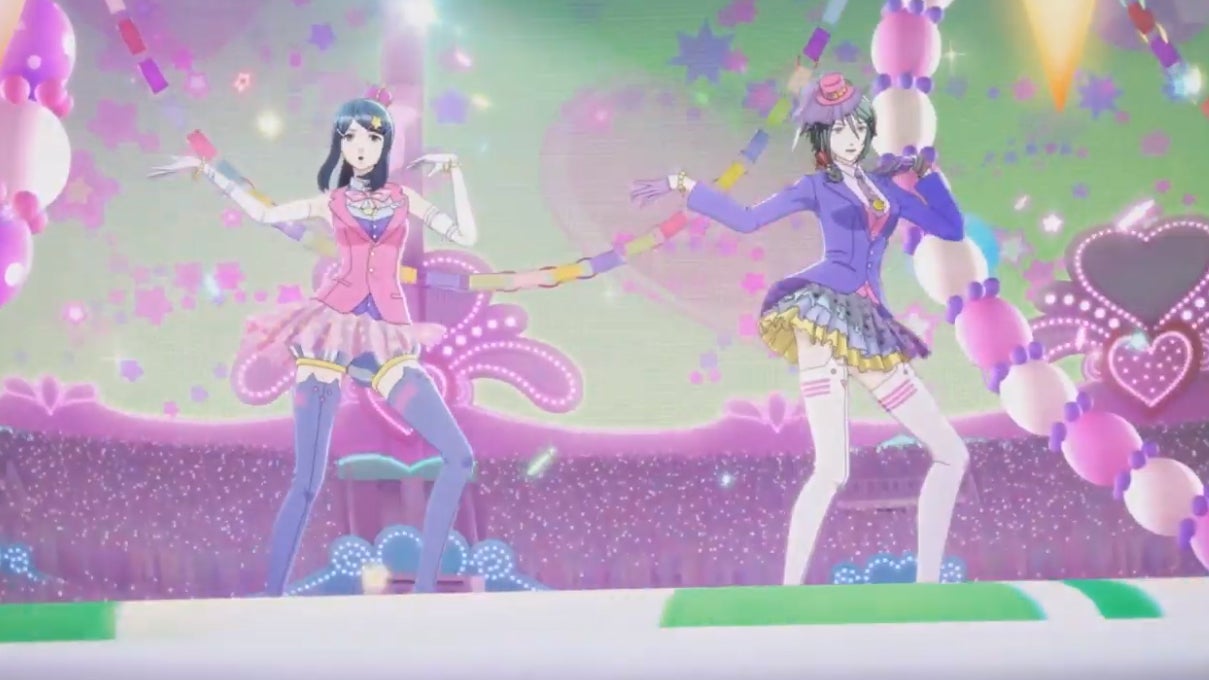 I never got to play Tokyo Mirage Session, despite it being one hundred per cent my thing. You’re a high schooler that’s also a pop star, that also has a kinda sorta persona, like in the series Persona, and also your persona is a Fire Emblem character?

It is like Atlus reached into my dreams to make this. Unfortunately, it was only available on Wii U when it came out. Now it’s coming to Switch, finally.

The Switch port of Tokyo Mirage Sessions, subtitled #FE Encore, will be out on January 17, 2020. I’ll be practicing my routine in the mirror until then.