Last year, in the lead-up to World of Warcraft’s Battle for Azeroth expansion, Horde leader Sylvanas Windrunner went a bit more evil than usual. She set the world tree ablaze, destroying the night elf capital of Teldrassil and murdering countless innocents in the process.

It was one of the most horrific events in the online role-playing game’s history. It’s also a delightful papercraft creation in the upcoming World of Warcraft Pop-Up Book. You can almost smell the roasting night elves.

History, be it real-world history or fantasy MMO history, is full of terror and death and tragedy, but learning about history doesn’t have to be. The pop-up book, one of papercraft’s finest creations, can add depth, whimsy and fun to even the most heartrending events. 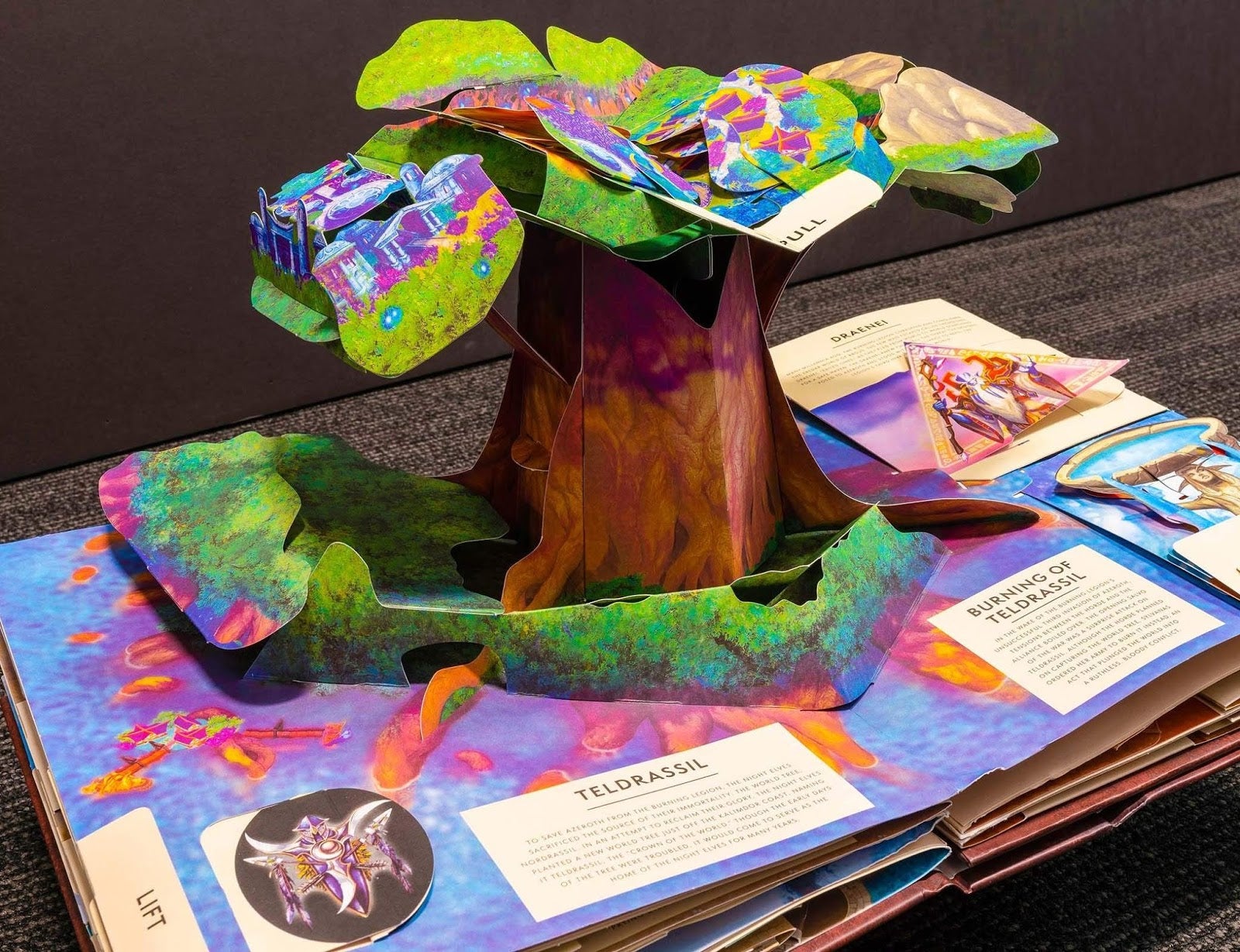 The next major event in the Horde and Alliance war following the burning of Teldrassil was the Battle for Lordaeron. In the heat of the confrontation, Sylvanas ordered the ruins of the ancient Alliance capital that served as the capstone to the undead Undercity to be bombarded with blight, rendering it completely inhospitable for even the living dead.

The World of Warcraft Pop-Up book lets children of all ages experience the ruins from a safe distance, preserving history and health at the same time. 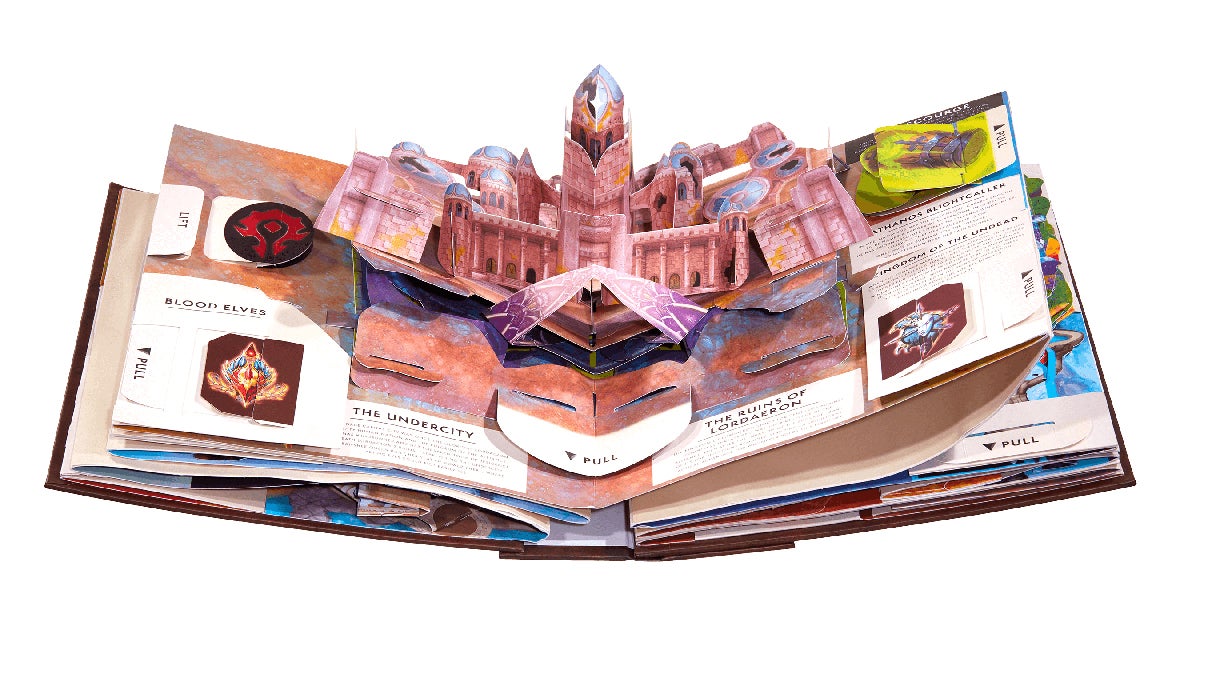 As a special bonus, the book includes a fold-out depicting what Stormwind looks like when you’re drunk. 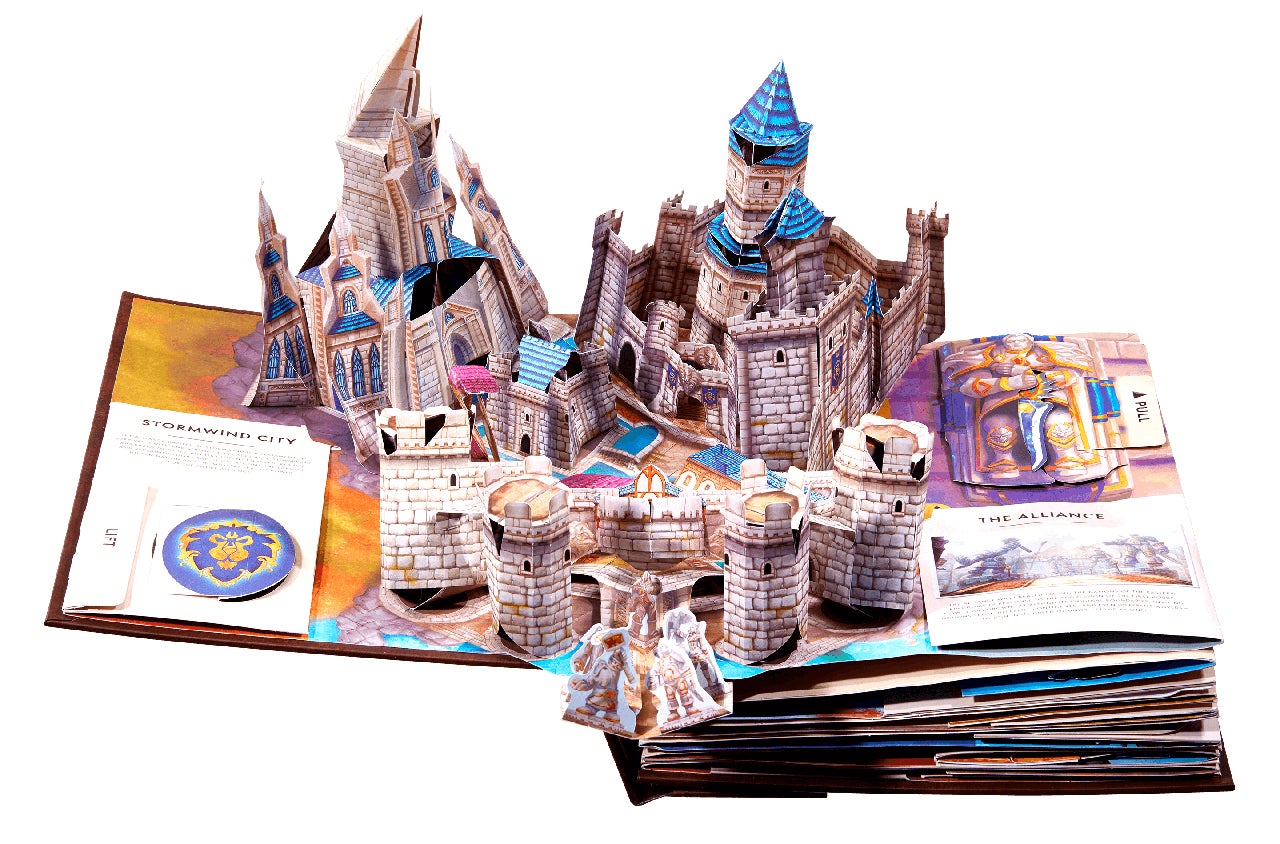 Hopefully next they make the World of Warcraft Classic Pop-Up Book, which is the same thing only with scissors so you can cut out the new bits. 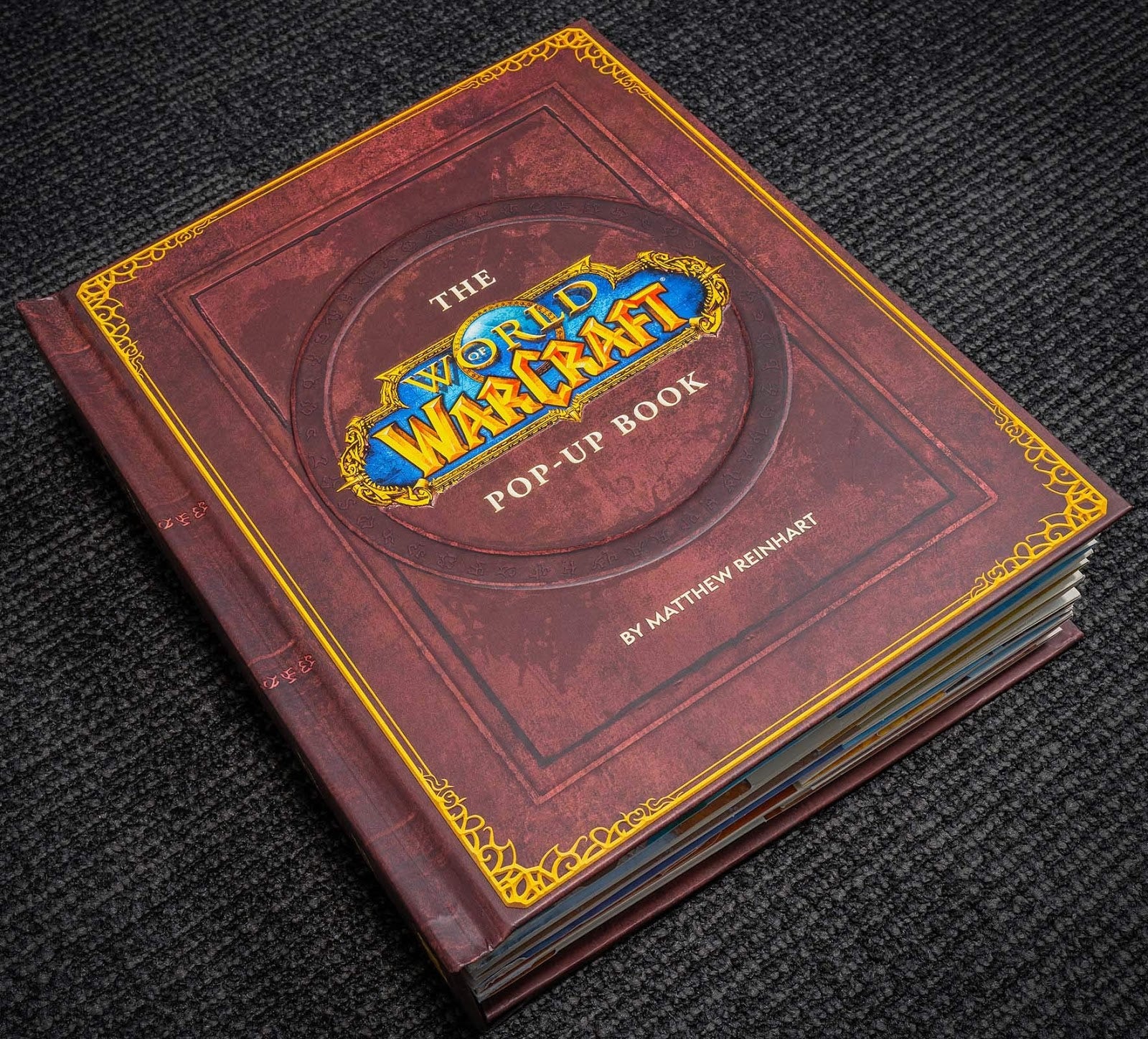