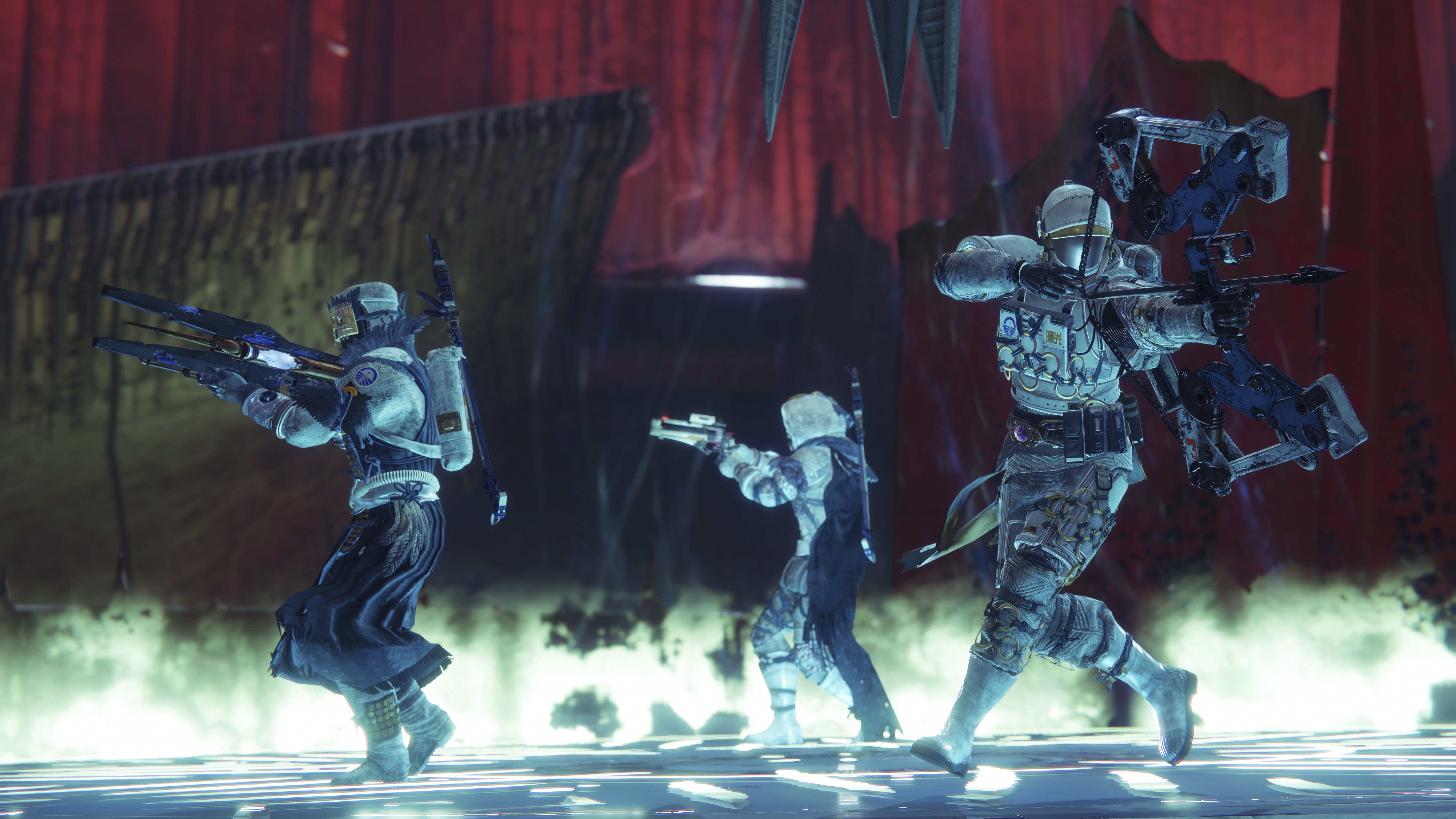 One of the nice things about Destiny is how it’s always endeavoured to offer something for every style of play, and as a result, everyone plays at their own pace. In that spirit, I have three categories of tips for you: Some general things everyone should do, a few tips for the hardcore and, finally, a few pointers for less intensive players.

Tips For The Hardcore Tips For Everyone Else 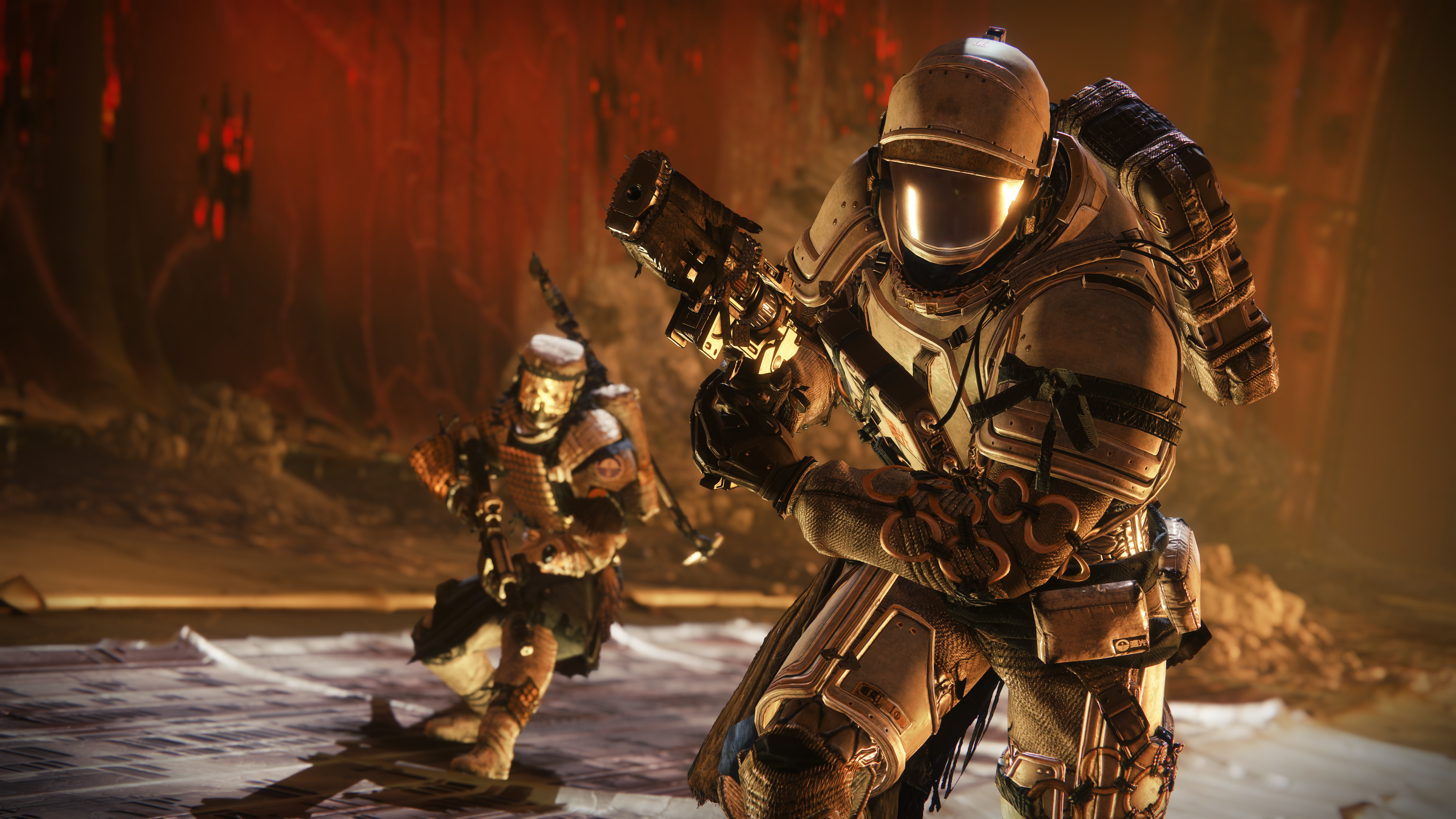 That’s all I have for you right now. See you on the moon next week.