Aggretsuko’s Rage Will Be Channelled Into A Furious Comic Book 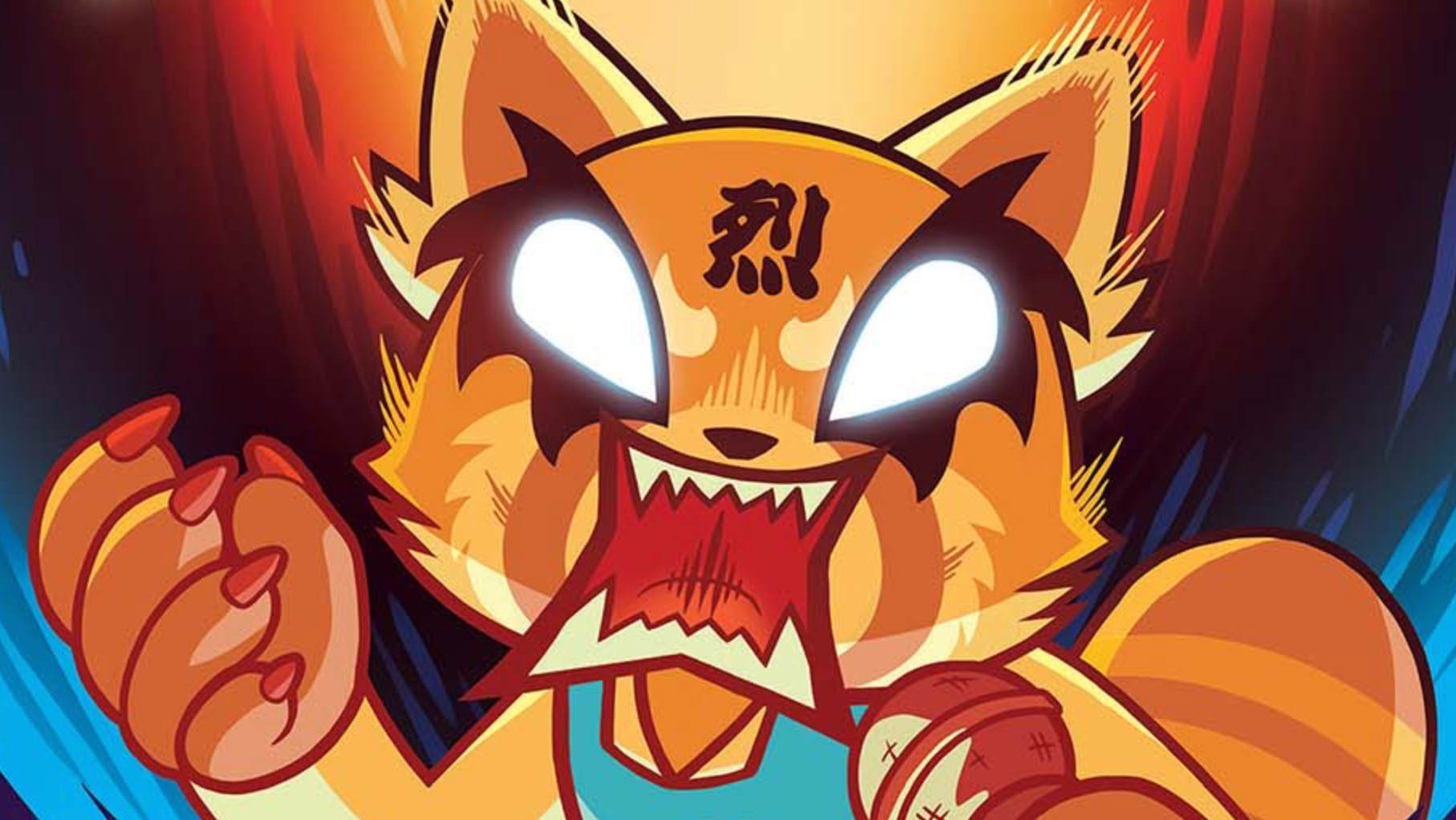 RAWRRRRR! (Image: D.J. Kirkland (Oni Press)
To sign up for our daily newsletter covering the latest news, features and reviews, head HERE. For a running feed of all our stories, follow us on Twitter HERE. Or you can bookmark the Kotaku Australia homepage to visit whenever you need a news fix.

The pure existential rage radiating from Sanrio’s Aggretsuko is so powerful that it can no longer be contained in the form of just an animated series.

According to the Hollywood Reporter, Black Mage’s Daniel Barnes and D.J. Kirkland are working on a new Aggretsuko comics series for Oni Press that will further explore the inner life of the series’ hero, Retsuko, an overworked red panda who deals with her bottled-up rage by drinking heavily and rocking out to death metal.

In a statement about the new series, both Barnes and Kirkland expressed how their their own personal experiences working jobs with oppressively banal office cultures made it all too easy to identify with Retsuko, who’s particularly relatable in a way that most other Sanrio characters aren’t.

“Growing up, I’ve loved so many of the Sanrio characters like Badtz Maru and Pochacco. But after meeting Retsuko, she has definitely taken the crown,” Kirkland said. “I’ve worked my fair share of desk jobs in my adult life and being able to bring these personal experiences to Aggretsuko’s world is going to be a lot of fun! Daniel and I have some fun stuff planned.” 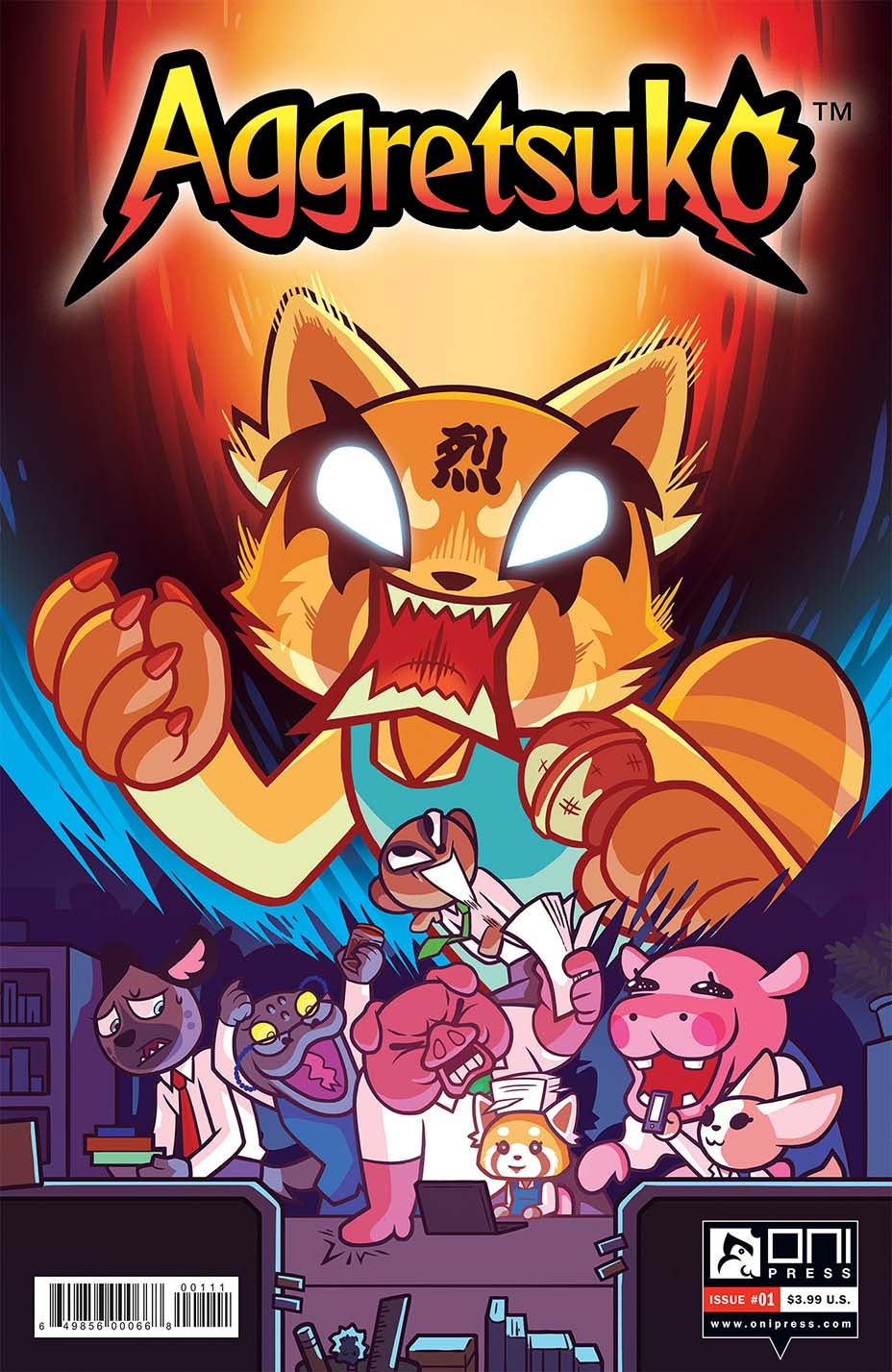 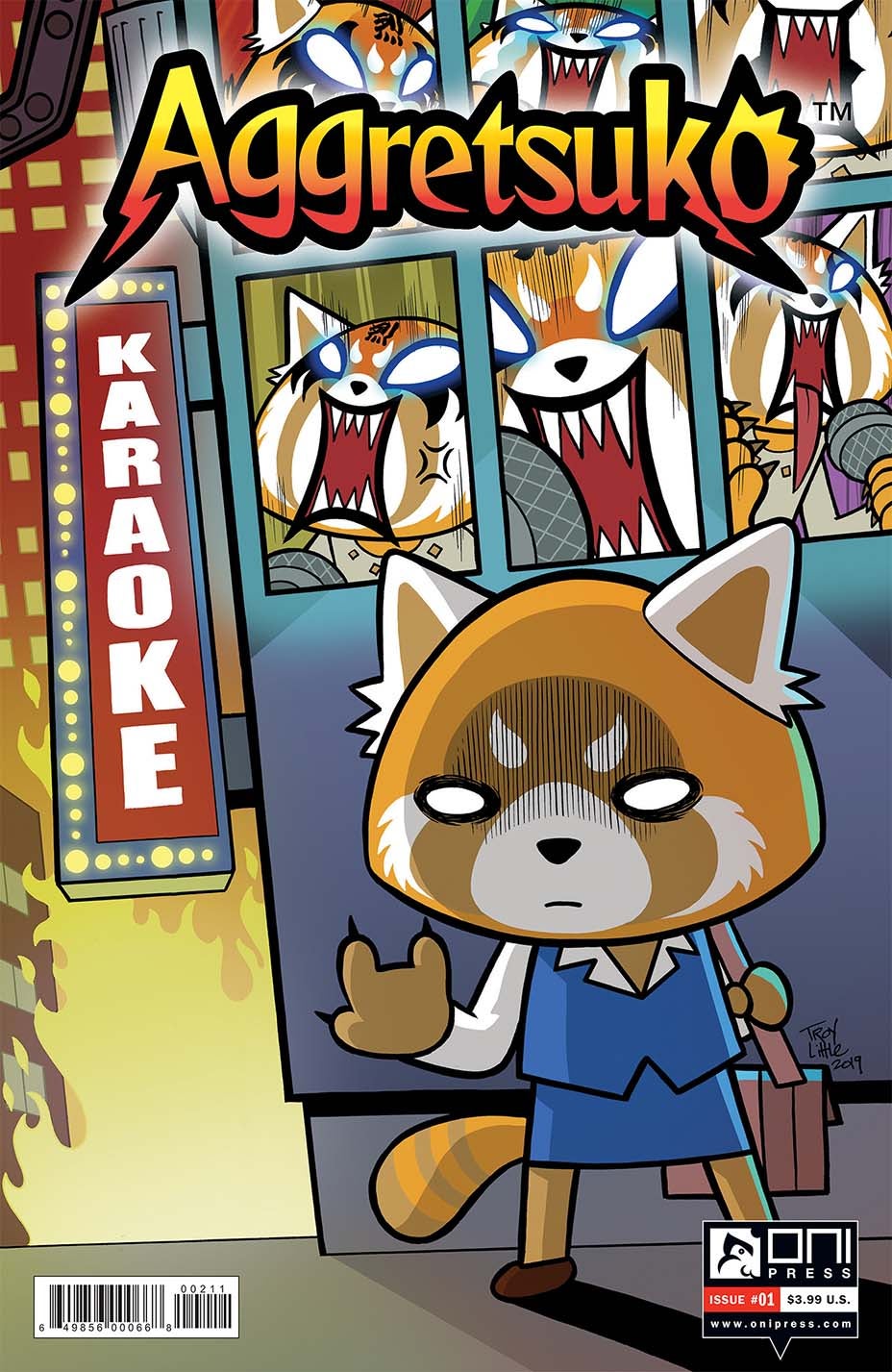