One of the most vital — and thriving — areas of readership in the comics industry right now is the young adult market, where trade collections and original graphic novels targeted at young readers not necessarily being catered to in the more traditional monthly series get to really shine. Many publishers have made big strides recently to tap into that market, and now Archie Comics is among them.

Announced through the Hollywood Reporter on Thursday, Archie Comics is launching “Archie Blue Ribbon,” a new range of young adult and middle-grade graphic novels that will target bookstores.

It’s an area the publisher has not really leaned into before — with its traditional monthly comics hitting the direct market, and Archie’s mainstay presence on newstands in the digest format — opening itself up to a new generation of readers, especially in the YA space where Archie has already picked up a legion of fans in the form for Riverdale and Chilling Adventures of Sabrina viewers.

The new initiative will be twofold. Archie Comics itself will publish Blue Ribbon graphic novels aimed at teen readers, kicking off with two graphic novels in 2020: Riverdale: The Ties That Bind by Micol Ostow, Thomas Pitilli, John Workman and Andre Szymanowicz, set in the bonkers world of the CW TV show, and Betty & Veronica: The Bond of Friendship by Jamie L. Rotante, Brittney Williams, Matt Herms and Jack Morelli, which sees the titular friends imagine their post-graduate lives during career day at Riverdale High. 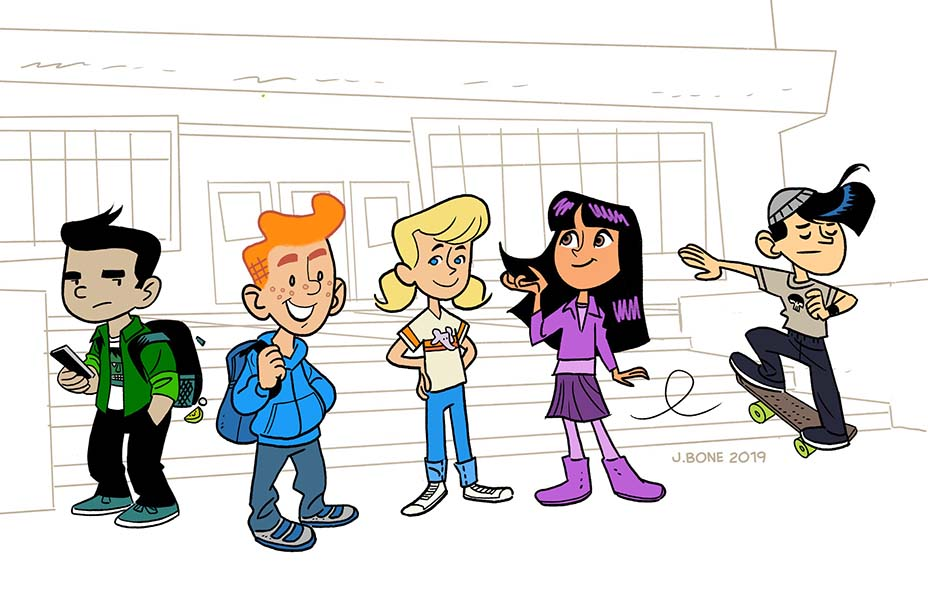 Meanwhile, the publisher will team up with Little Bee Books for a series of graphic novels aimed at younger readers as part of Little Bee’s BuzzPop imprint. Launching in August 2020, Sarah Kuhn and J. Bone’s The Riverdale Diaries: Hello Betty! takes Archie and his friends and re-imagines them as schoolkids, with the first OGN seeing Veronica and Betty begin their tumultuous friendship after the latter’s best friend, Valerie Smith, abandons her for a class without her, leaving Betty all alone in Drama (and having to deal with Veronica’s, uh, drama).

It’s a cool move for Archie Comics, which has done plenty in the past to diversify the reach of its fandoms — not just in the comics, with everything from the mature-audience focus of things like Archie Horror, the reboot of the main series itself, and side projects like the revival of Cosmo the Mighty Martian, but also with shows like Riverdale, Sabrina, and the upcoming Katy Keene.

It’s not the only major publisher making inroads to the YA and middle-school markets — part of DC’s recent reshuffling of its imprints, for example, involved carving out a specific age bracket of young readers and YA audiences, bringing the DC Kids and DC labels as a way to provide original graphic novel material at audiences beyond its older, monthly comics audiences. 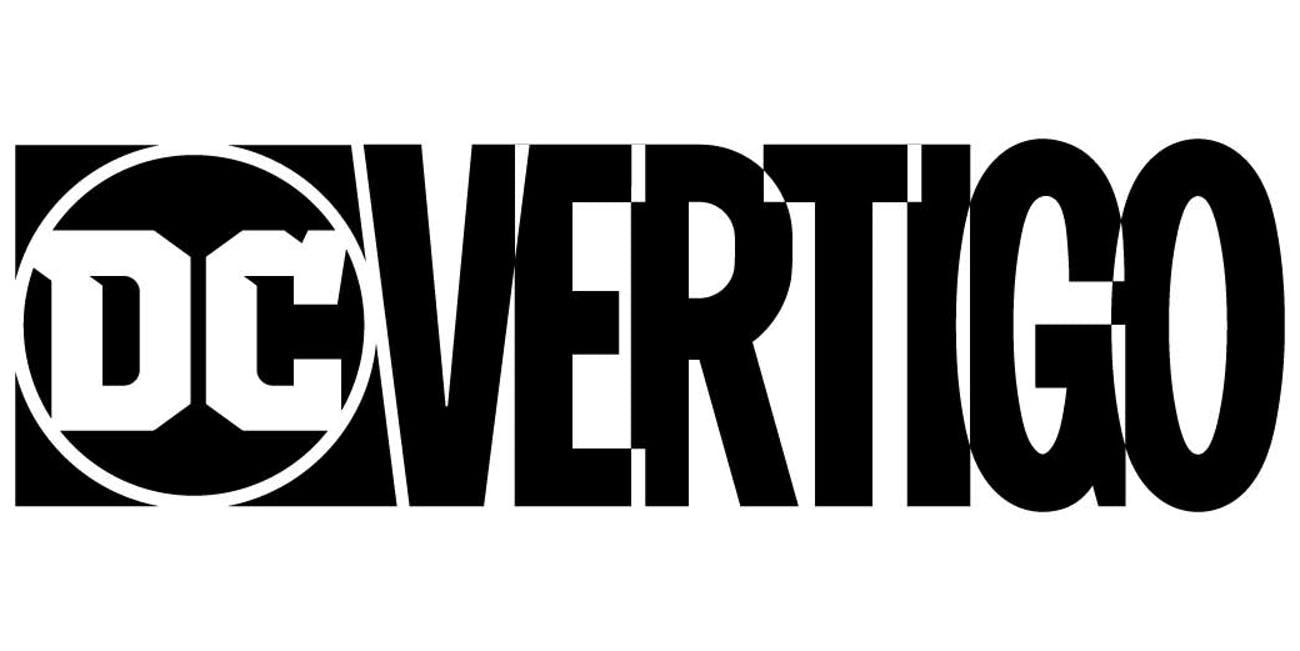 After 26 years and several reshuffles and reboots later — including one just last year — DC Entertainment has announced that its legendary adult-focused imprint Vertigo has been shuttered as part of a rebranding and restructuring of its imprint divisions.

Marvel has even teamed up with Archie Comics itself in the past for a range of digest-format collections of archival material, hoping to tap into the newsstand market the publisher has otherwise retreated from in favour of the direct market.

Archie Comics Is Going To Start Releasing Marvel Comics, And That's Not As Weird As It Sounds

Marvel is one of the biggest comics publishers in the world. So why would it need Archie Comics to release new collections of its own books? The reason behind a new deal announced today is not as bizarre as it might seem.

But given Archie’s reach beyond the traditional storefront of comic book stores and the direct market, there are few publishers like it prepared to open their worlds and characters up to new audiences in such a wide manner. If it means more people reading more comics, that can only be a good thing.