Professional Hearthstone player and Grandmasters tournament competitor Chung “blitzchung” Ng Wai gave an interview this week. At the end of it, Chung expressed support for the ongoing protests in Hong Kong, reciting a protest slogan and wearing a mask associated with the activists who have taken to the streets. His words set off a chain reaction that led to his year-long suspension from Hearthstone competitive play. It has also led to a sudden incursion of political debate in a space that ” to its detriment ” often works hard to be anything but political.

The protests in Hong Kong are in response to potential legislation that could open those in Hong Kong up to extradition by the Chinese government. There are detailed explainers that break down the specifics, but as a “special administrative region” of China, Hong Kong’s populace have long considered the region a bastion of democracy that must be warded against the Communist mainland. As the protests, which began over the summer, escalated with dramatic measures like airport takeovers, the response from the Chinese government has been swift and often violent.

To some Hearthstone fans, this may well sound very serious but, also, not like something that’s related to Hearthstone. Except that the size and importance of the Chinese economy has begun to cause the protests and their fallout to spill over into other regions. Like video games.

Blizzard’s esports leagues have, in the past, tried to appear neutral by laying out policies for players that require them not to say anything that could be construed as controversial. The Hearthstone pro player rulebook stipulates that no player is permitted to do anything that “brings him or her into public disrepute, scandal or ridicule, or shocks or offends the community”. This week’s incident has been a reminder that people who play games do, in fact, have real lives that are impacted by real-world political events. But Blizzard is not alone in quieting down this type of political expression. The company’s decision to suspend Chung and rescind his prize money is the latest in a long line of capitulations made by American corporations that care more about profit than anything else.

Last spring, the CBS drama The Good Fight had a parody song about Chinese censorship that got, well, censored. A recent South Park episode, “Band in China”, lambasted that very practice, criticising how Hollywood self-censors in order to appease the Chinese market ” and as a result, the Chinese government scrubbed the show from the state-controlled internet. And, of course, in a situation remarkably similar to Chung’s, Houston Rockets General Manager Daryl Morey tweeted his support of the Hong Kong protests and was subject to immediate censure from the NBA, while Chinese state media and Chinese entertainment conglomerate Tencent suspended the broadcast of preseason games in China. (Tencent also owns a 5 per cent stake in Activision Blizzard.) 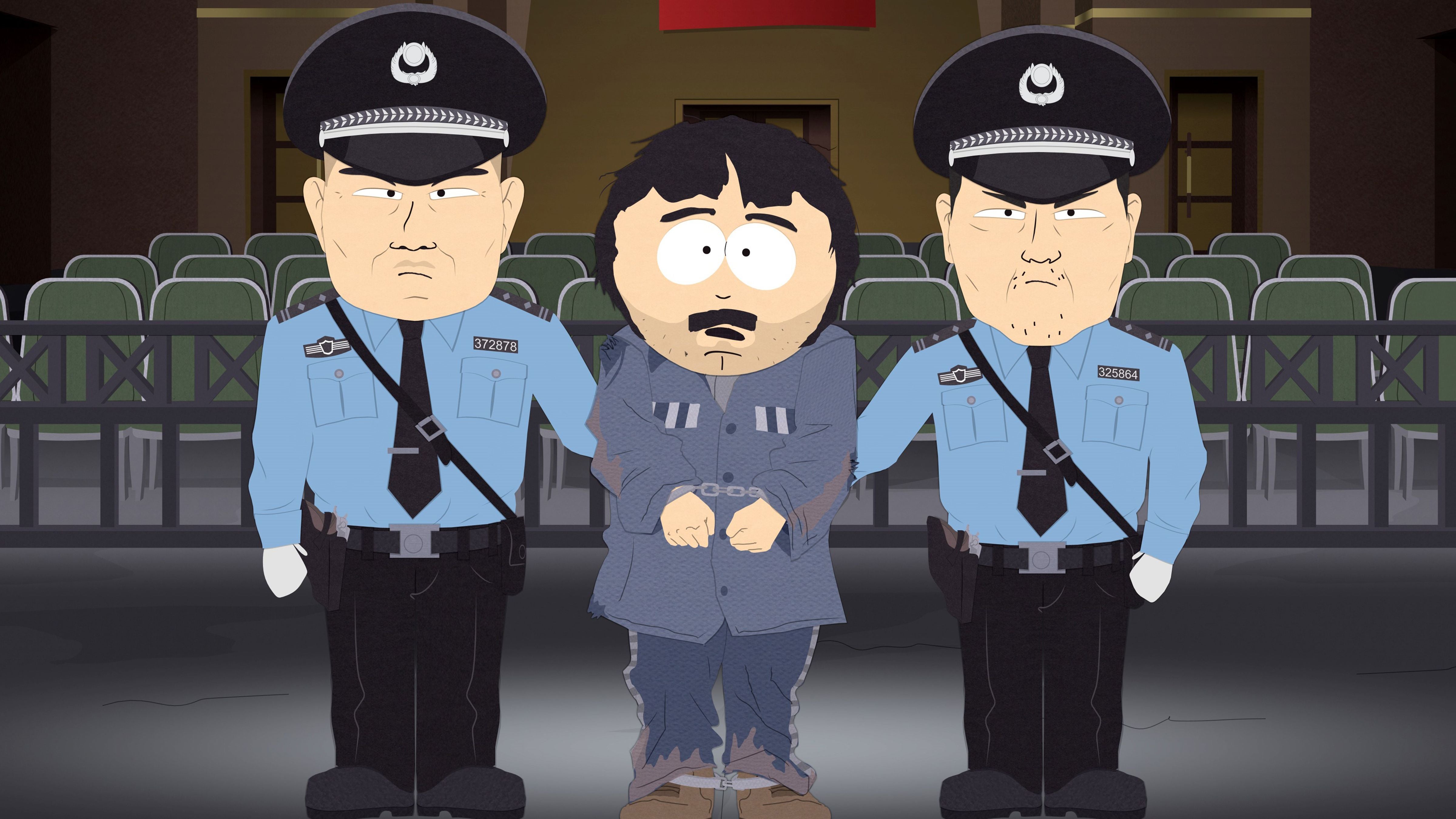 developers and publishers insist that their video games are apolitical.

In some ways, though, the suits in charge of the games industry are right. The mainstream media does not understand games, and legislators can barely grasp what they’re supposedly planning to regulate, and although talk of unionisation in games has increased, the average person working in development still has little recourse for changing industry practices. Video games are functionally isolated from the wider culture. That is, until they’re not. Like when, say, a prominent player decides to speak out in support of one of the most prominent democratic movements happening right now, one that directly affects the lives of people who play and enjoy games regularly.

In its official statement, Blizzard cited the 2019 Hearthstone Grandmasters Official Competition Rules in its censuring of Chung, which again, bar “any act that, in Blizzard’s sole discretion, brings you into public disrepute, offends a portion or group of the public, or otherwise damages the Blizzard image.”

It’s language that’s clearly meant as a get-out-of-jail-free card for handling anything that Blizzard wants handled, the sort of clause that’s ripe for abuse. It’s also vague and can rely on the goodwill of the party submitting to these terms to presume what is meant by its language instead of having to state things more plainly. In other words, the tenor of those words largely depends on how they’re implemented.

In the past, Blizzard has cracked down on pro esports players for a variety of alleged infractions, from racist gestures to sexual propositioning of underage girls. In many of these past instances, fans have deemed this fair, because they largely agreed with the punishments. In this instance, though, the fact that Blizzard can suspend or even issue a lifetime ban to any player at any time, for no reason other than the player being “controversial” in some way, has begun to feel a lot more chilling.

It’s a message: don’t get political in a way that will cost us money. 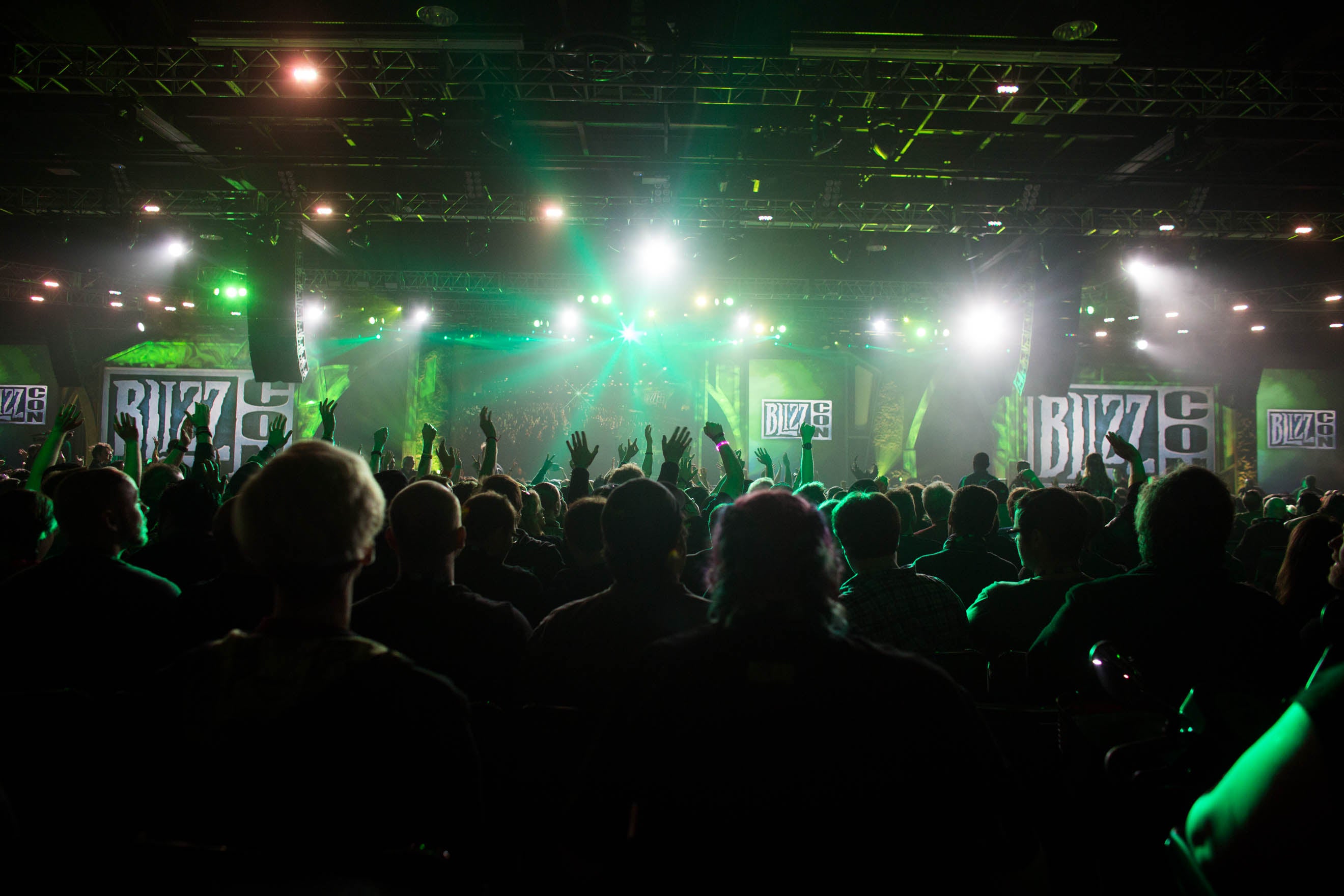 The public response to Blizzard’s decision has been swift. Yesterday, the Blizzard subreddit casts her as a Hong Kong supporter.

It remains to be seen whether Blizzard will reverse course given the considerable public pressure it is facing, or if it will follow its predecessors in other industries and ride it out, believing the revenue stream it’s protecting to be worth it. Again, though, this issue is not an anomaly in the games industry. Other corporations have long been accommodating of China’s authoritarian regime. Hollywood has an established practice of amending films for Chinese release; the 2011 Red Dawn remake, for example, digitally altered the movie, which was filmed to depict a Chinese invasion of America, to have its villains be North Korean instead. Apple has removed the Taiwanese flag from iOS users in Hong Kong and Macao. And, for a time, Google was reportedly working on a state-sanctioned version of their search engine for the Chinese market.

Corporations have gotten away with this because of a lack of scrutiny and felt impact. What does it matter to the average viewer if the Adam Sandler film Pixels blows up the Taj Mahal instead of the Great Wall of China, as was originally intended? And if such a thing does matter, why should a corporation listen?

Massive corporations on the scale of Activision-Blizzard do not have to care about whether decisions are popular on Reddit. Shareholders are the only real audience for a company that big, and if a decision reads to you or I as exceptionally bad, you can rest assured: they have done the maths, like the NBA has, and decided it was worth it.

It’s worth it because meaningful scrutiny has not been felt. Once it is, you can see the public-facing people scramble to react. Like NBA commissioner Adam Silver, who issued a second statement yesterday that aimed to affirm the value of the Chinese market and NBA players and employees’ right to hold their own personal beliefs, while maintaining that the NBA does not necessarily endorse anyone, really. Sometimes stronger reactions are elicited, like this one from Epic Games CEO Tim Sweeney, who took Blizzard’s action as a moment to Tweet that his own company will never impinge on an individual’s right to speak out in matters of politics and human rights. (That’s despite the fact that the Chinese company Tencent owns a whopping 40 oer cent stake in Epic, which has in the past provided plenty of conspiracy theory fodder for the Epic Game Store’s detractors.) And sometimes ” particularly when that scrutiny involves the government ” a company will reverse course, like Google did when executive Karan Bhatia told the Senate that its Chinese search engine had been terminated. 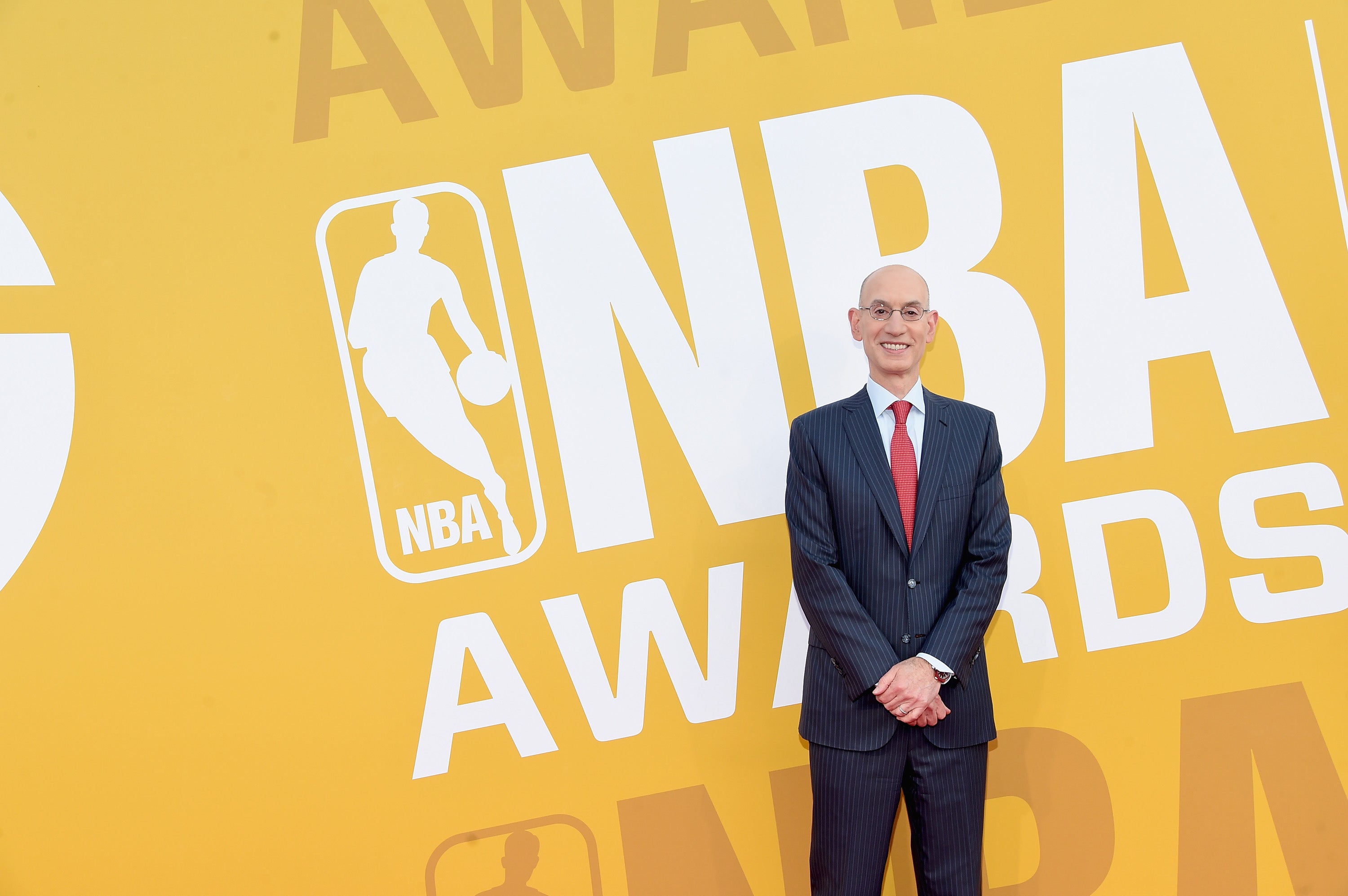 Video games are rarely the subject of this level of scrutiny. Companies like Blizzard can make decisions like this in part because the culture of video games ” the one fostered by massive publishers, dreamed up by marketers, and shrouded in opacity by development studios ” has long signalled that this illusion of neutrality will be the norm. That this industry does not go out of its way to care about marginalised people or put them in positions of authority or give them platforms to say anything other than celebratory pablum about How Great Video Games Are. Besides, no matter what happens, people usually buy the games anyway.

Blizzard currently exists in an environment that actively fosters the largesse of corporations at the expense of individuals, rolling out more protections for hoarders of wealth than for everyday citizens. The company benefits from the fact that these systems are broken in video games in the same ways that these systems are broken across our culture and our politics. These are the systems that a loud minority in video games has worked very hard to say they do not see and will not see.

And yet, the illusion of neutrality has been splintered, again and again, despite the best efforts of the video game industry. It continues to splinter, every time allegations of labour malpractice or harassment surface, every time an executive pockets bonuses worth millions while shuttering studios, every time a marginalised person is shut out of the industry and talks about it. The fog is lifting, and it’s time to confront the truth: video games have never been an island.

Ubisoft Sends Out Political Email For The Division 2, A Game That Is Definitely Not Political

Ubisoft would like you to know that The Division 2, a game with a deeply political setting, is not a political statement. Which is weird, because earlier today the publisher sent out a political email about it.