Call Of Duty: Mobile Is Live 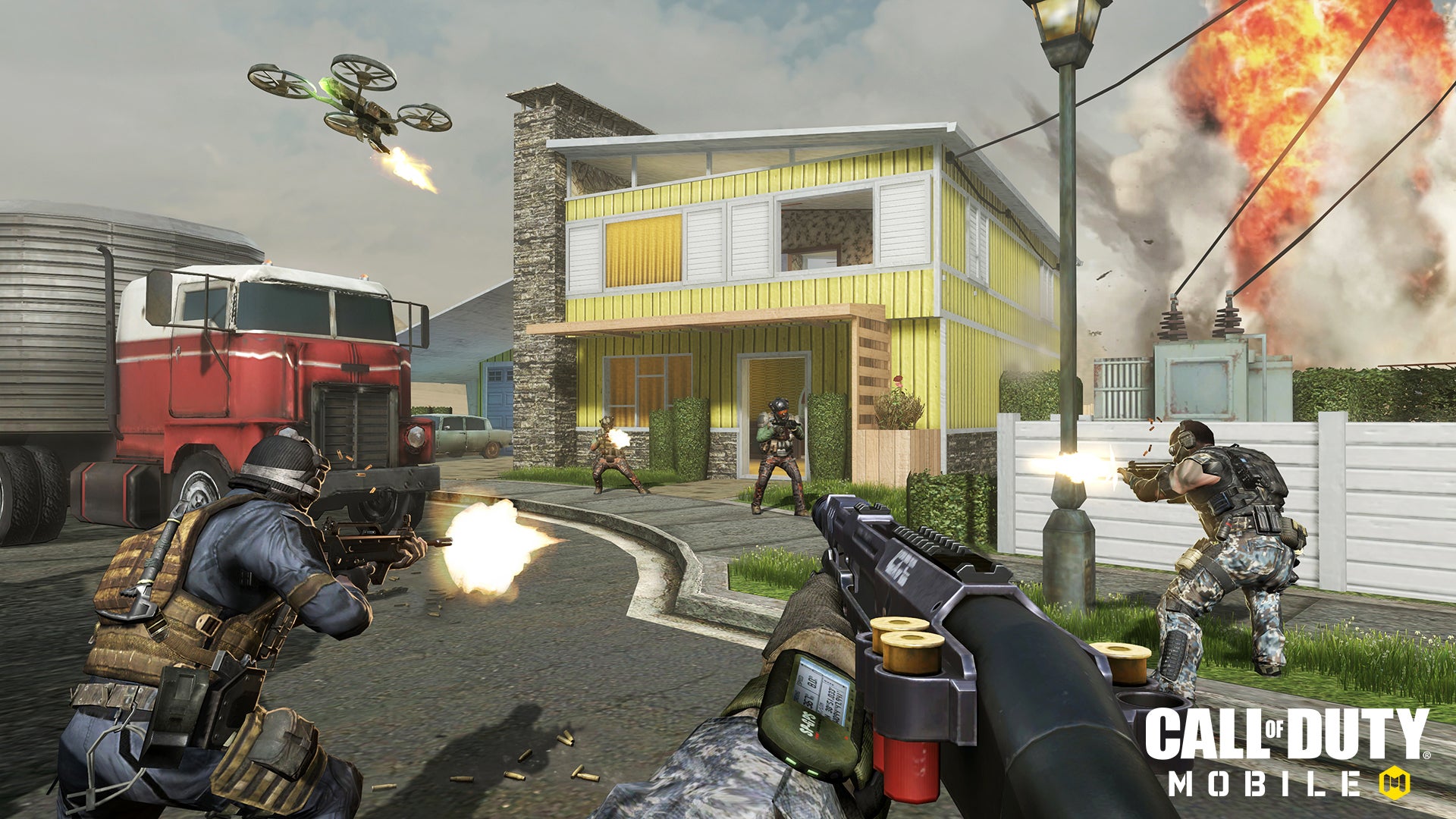 After being in rigorous beta testing across multiple countries since July, Activision and Tencent’s Call of Duty: Mobile is go for iOS and Android devices everywhere but mainland China, Vietnam, and Belgium. Battle across recognisable maps, fight as iconic heroes like Ghost and Soap, and participate in a battle royale the likes of which you’ve probably seen before.

It’s free to play, it’s mobile, and it’s what a console Call of Duty might look like if people weren’t so down on microtransactions and loot boxes. They really should have subtitled it “Mobile Warfare.” Beneath the icon in the iTunes search results it says “Visceral Multiplayer!” which sounds like a thing Call of Duty players are keen on.

The game runs in landscape mode instead of portrait (wide instead of tall), which was a great decision, Mario Kart Tour. The gameplay isn’t too shabby. It looks nice on my iPhone XR. It’s all aiming and auto-firing, but it works well on a small touchscreen.

The focus is on progression, with new gear unlocked as players climb the ranks and access new loadout slots. Weapons have experience levels as well, with better mods and attachments unlocked at higher levels. There’s a store filled with cosmetic stuff to purchase and play with, daily login bonuses, special events—basically plenty of things to clutter up its nice-looking home screen.

Players can purchase in-game currency with real cash to help them make their soldier and weapons look all pretty. There’s a “Cash Back” event going on right now that involves getting bonuses for purchasing currency and makes me feel like I am trying to finance a car every time I load up the game. This is Activision and Tencent, so expect plenty of ridiculous things to buy and ways to buy them.

As for the Battle Royale, it supports up to 100 players, pulls together map locations from across many different Call of Duty games, and isn’t unlocked until level 7, which might take me a while. You’ll probably get there first. Let me know how it is.