Character Creation Should Take 5 Minutes, No More, No Less 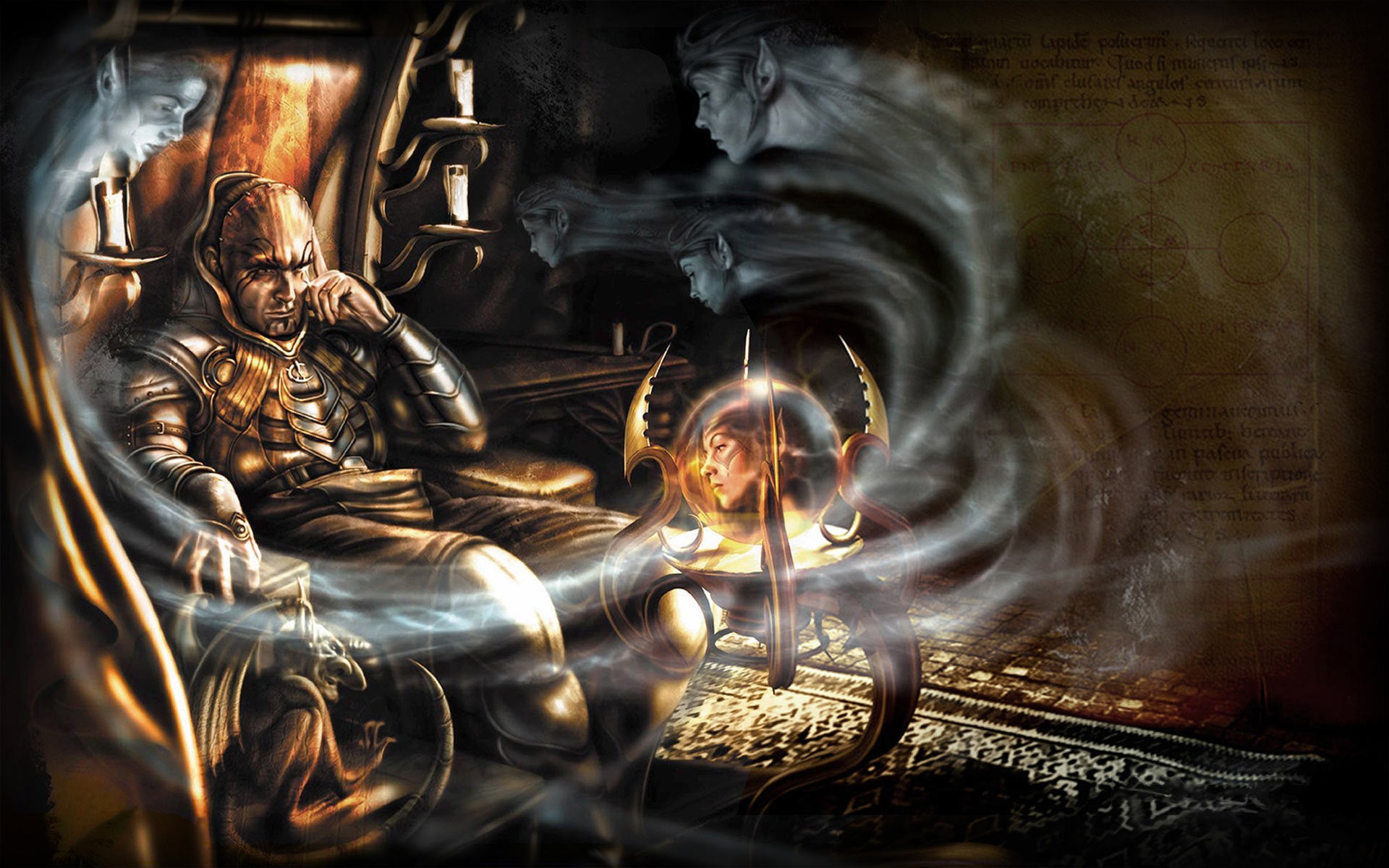 I love creating a character whenever I start a new role-playing game. I also love stressing myself the hell out over it. I find the question that they often pose — How would you like to play this game? — fundamentally ridiculous. Man, I don’t know! I’ve never played this game before! I truly don’t get how anyone is supposed to have their general approach to a game more or less figured out before they even get a taste of it, but that’s how games work. I suppose they work pretty well, given that I usually just go with what sounds cool and it ends up being OK.

However, there are still so many points I get hung up on well before I can even start the game. What fantasy species I want to be, what character class, what subclass, the skills I want to be good at — I hate committing to all of these things and planning out a set of character choices that complement each other. At the same time, part of me loves it — building a character that’s unique to your sensibilities is one of video games’ biggest pleasures.

A couple days ago, I came up with a compromise entirely by accident. I had downloaded the PlayStation 4 version of Baldur’s Gate II and wanted to just get right to the action so I could see how well it controlled on a console. So I blew through the elaborate, Dungeons & Dragons-style character creation in that game with a series of snap judgments, taking no more than five minutes to decide my fantasy race, class, subclass, name — everything.

The character I rolled, Dauphine the Half-Elf Dragon Disciple — isn’t one I likely would’ve put together had I thought more about it. She’s got a Chaotic Evil alignment, something I tend to avoid. I have no idea what dragon disciples do — normally I’d look over every class ability. Her spells are a loose assortment of interesting-sounding things I have no idea will prove useful. And I can’t wait to play as her.

The trick here, I think, is not getting too much into your own head. You know what you like and what you’re interested in doing, so you should trust yourself and get out of your gut’s way. It’s often said that people don’t really know what they want — we gravitate toward the familiar more than anything else, which is why it’s easy to get excited for a new Star Wars movie you’ll like just fine even though there are loads of potential new favourites just sitting right there on Netflix, unwatched.

Taking risks can be scary — games require so much investment, and it would be awful if a choice you made ruined the experience. But risks can make things exciting in a way you’d miss if you just went with your usual.

Give it a shot. Next time you boot up a new game that gives you the option, spend five minutes tops creating a character. Surprise yourself a little — it might change your experience for the better.