Loot boxes are bad, and regulators around the world are cracking down on the most egregious models. Counter-Strike is at the forefront of that, because of its secondary market that sees weapon skins and knives get traded for hundreds of real-world dollars.

So here's some hot bullshit: To provide the appearance of transparency, Counter-Strike developer Valve has introduced an X-Ray Scanner consumable item that lets players see inside the contents of a loot box, but it's only available in France.

The full blog post, which went up Tuesday Australian time, says the X-Ray Scanner comes preloaded with a P250 X-Ray pistol, and "users in France must first claim this item to use the x-ray scanner again".

How the scanner works is as follows:

In other words, you can use the x-ray scanner to see what's inside a loot box ... but if you want to see inside any other loot box afterwards, you have to open the container and claim the item inside. But you can't open the container without a key, which costs a couple of dollars at the current market price.

It's a bullshit move, a stop-gap until more regulators crack the shits and demand these forms of microtransactions be scrapped entirely. It's interesting that Valve is rolling out the change first in France, a country where the local regulator stopped short of declaring loot boxes as gambling.

Netherlands and Belgium have taken a much stronger stance against loot boxes, forcing 2K and EA to pull some of the microtransactions from FIFA and the NBA 2K games. The UK's Digital Culture Media and Sport Committee also recommended a wholesale ban on all loot boxes to minors, and loot boxes should be officially regulated under the Gambling Act. "Loot boxes are particularly lucrative for games companies but come at a high cost, particularly for problem gamblers, while exposing children to potential harm," committee chair Damian Collins said.

In lieu of the growing gamer backlash and increased regulator attention, games have started disclosing drop rates and introducing more transparency. Rocket League announced they were scrapping their entire loot box system for "blueprints", while Blizzard was forced to reveal the drop rates for Hearthstone and Overwatch card packs and loot boxes in China.

Belgium and the Netherlands have been the most aggressive when it comes to legislating against the various forms of loot boxes, and 2K has been forced to make changes to NBA 2K18's MyTeam mode to comply. 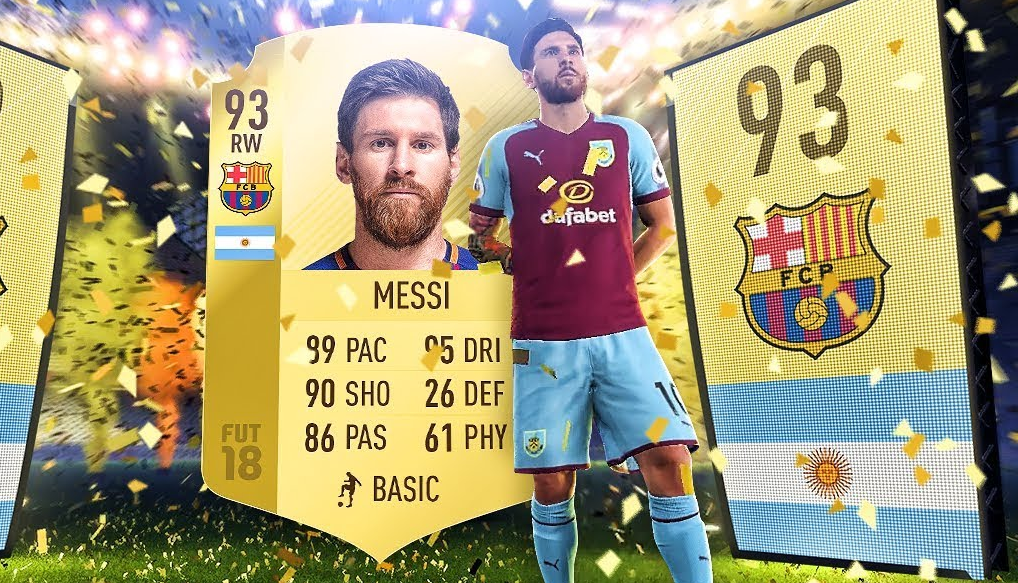 Belgium Says Loot Boxes In Games Like Overwatch Are Illegal

Loot boxes in FIFA 18, Overwatch and Counter-Strike: Global Offensive are now illegal in Belgium, with the country's legislators declaring today that if the games' publishers don't remove the offending microtransactions, people behind the games could face fines and even time behind bars.