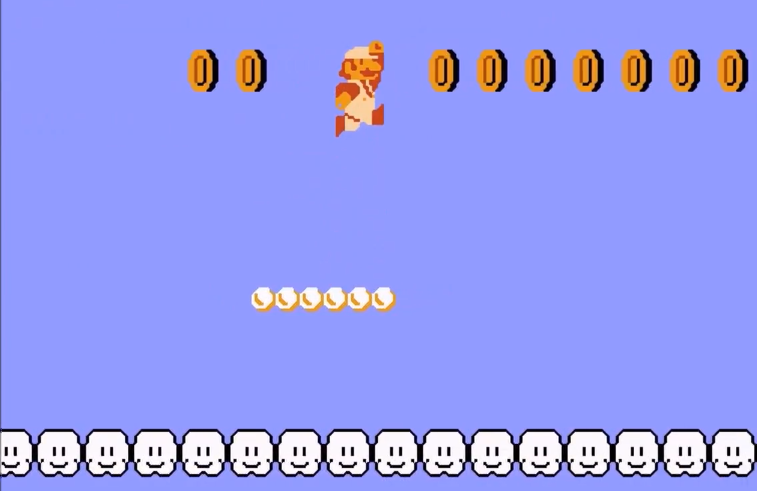 A dentist named Eric Naierman sunk a cool $US1.02 ($1) million on some first-edition, sticker-sealed games in September, the Washington Post reported today. It was one of the biggest-money sales in gaming history.

Naierman picked up about 40 factory-sealed Nintendo games in the million-dollar haul, all of which were assembled by three Denver-based collectors who took 52 years to amass them. In addition to the large size of the purchase, many of the games are believed to be the only copies in existence, or one of a few copies.

The games included 1986’s Mario Bros. arcade version and the only known sealed copies of 1985’s Golf, 1986’s Balloon Fight and 1986’s Gumshoe. According to the Post, “some experts consider it to be one of the foremost collections in the world, both in terms of overall value and rarity.”

Naierman used to collect baseball cards, writes the Post, which added, “It took far too much money, he said, to buy a single card, and he was looking to form a collection that could rank as one of the best in the world.” Naierman made the purchase with the help of a collector group that, in a creative twist, calls themselves the Video Game Club.

Kotaku has previously reported on how deep-pocketed collectors are fuelling a retro games gold rush.

You can read the full Washington Post story here. Meanwhile, I’m going to be pretty sceptical the next time my dentist says it’s time for some pricey procedure…