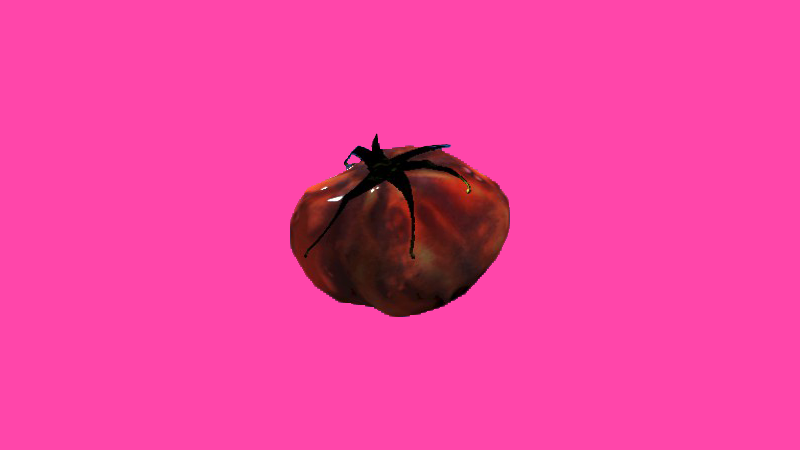 Tomatoanus, one of the best Fallout speedrunners on the planet, will be playing at January’s Awesome Games Done Quick under a different name after reaching an agreement with organisers.

He’s actually already played at six Games Done Quick events in the past under the name Tomatoanus, but several of those had not displayed his runs publicly because it was thought that, hey, at an all-ages event for charity, maybe having a name with “anus” in it wasn’t a great look.

So organisers reached out behind the scenes to let Tomatoanus know the reasons his runs hadn’t been appearing, and as he explains in this statement on the change, has decided to appear under the name “Tomatoangus” as a compromise.

If you’ve never seen one of Tomatoanus’ runs before, here’s his world record dash through the Fallout Anthology (Fallout 1, 2, 3, New Vegas, and 4), which he completed in just under 1.5 hours: