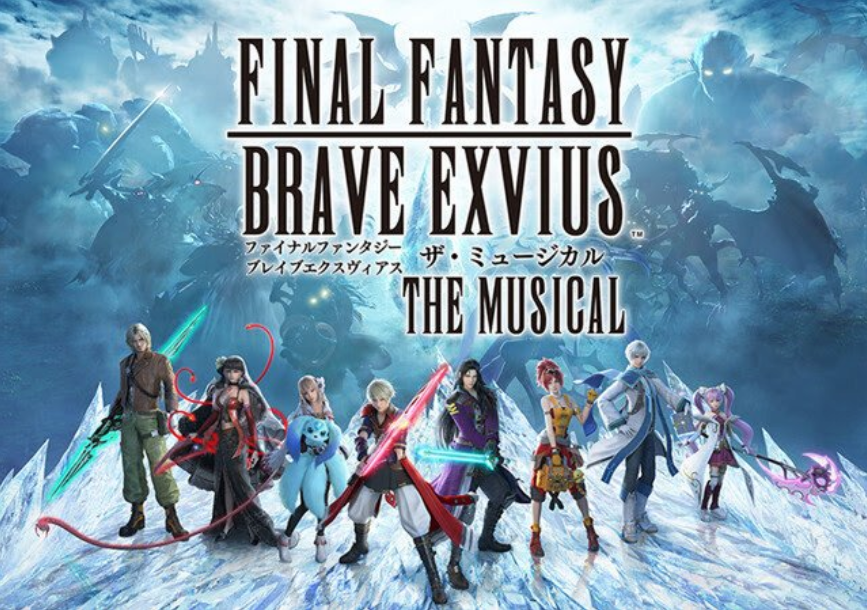 Free-to-play role-playing-game Final Fantasy Brave Exvius will be turned into a musical for the stage next March.

Final Fantasy Brave Exvius debuted on mobile in Japan on October 22, 2015, and went worldwide in June 2016.

According to IT Media, the musical version will be written by Fumiya Matsuzaki, who previously penned the Super Danganronpa 2 musical. On Twitter, he called this an honour and a big responsibility.

The Final Fantasy Brave Exvius musical will run from March 6 to 15 in Tokyo and from March 20 to 29 in Kobe. I wonder who will play Ariana Grande’s character?