Four New Games Were Added To Apple Arcade, Including The Surprise Release Of Pilgrims 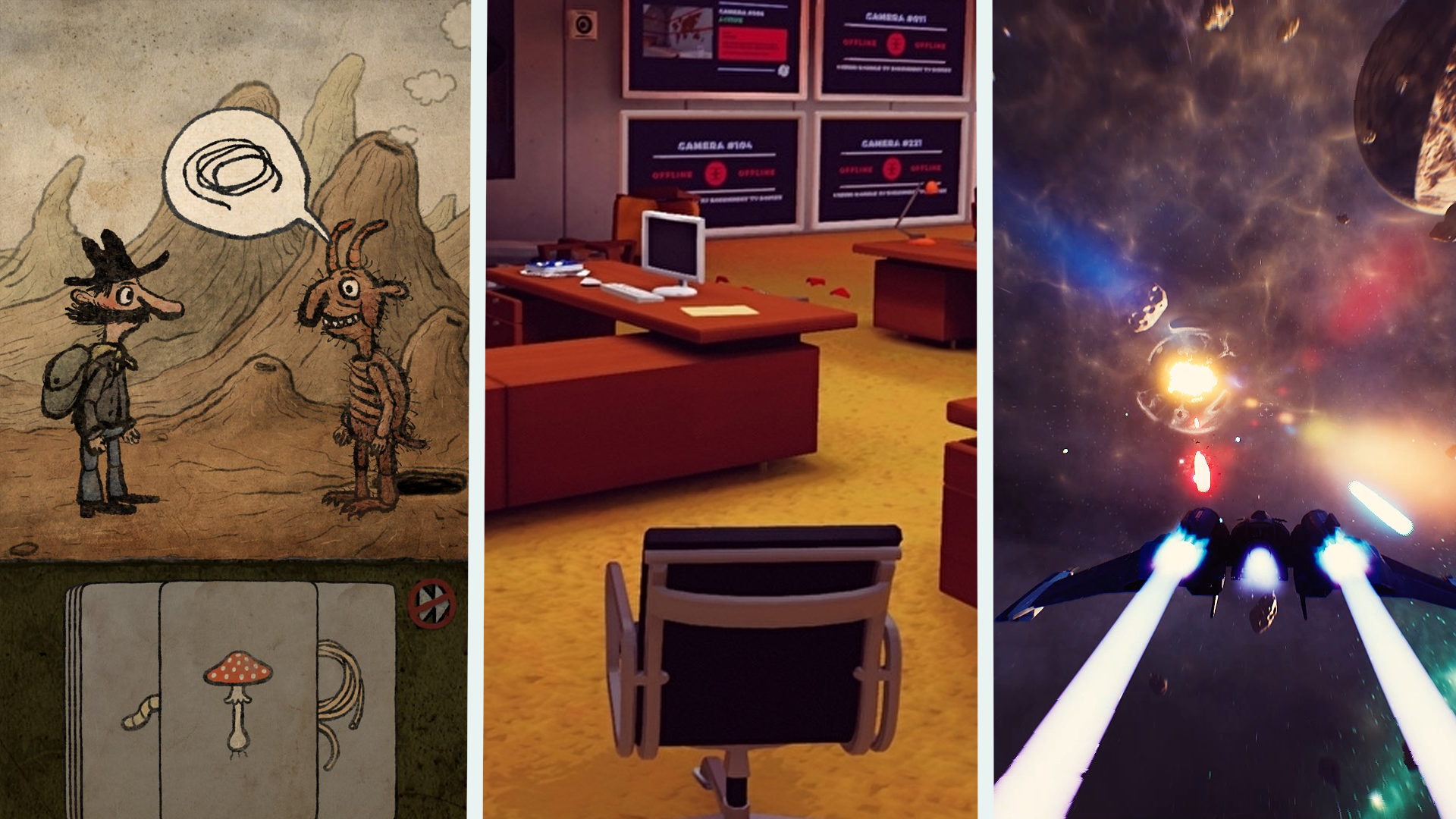 Surprise! Ovenright, Apple added four new games to the Apple Arcade service, including the new game, Pilgrims, from Machinarium developer Amanita Design and the early release of The Bradwell Conspiracy. 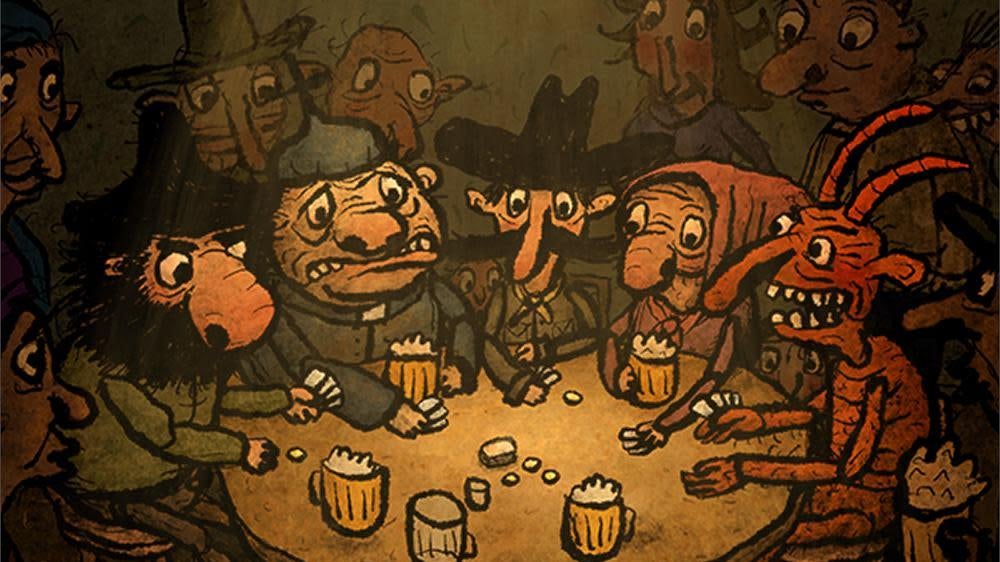 It seems Pilgrims was a complete surprise, being announced and released all at once. It’s described as a “playful adventure game” where players will have to explore and meet new characters, helping them and learning about their stories. The art style looks lovely. Pilgrims is also now available for PC.

The Bradwell Conspiracy is a first-person puzzle game with a big focus on telling a story. Following a large explosion at the Stonehedge Museum, you are trapped underground in a secret complex. You have to unravel the secrets of this complex and escape with the help of another survivor. This game was planned to release on Oct. 8, but was released a little early on Apple Arcade. It will still be released in a few days for PS4, Xbox One, PC and Switch. 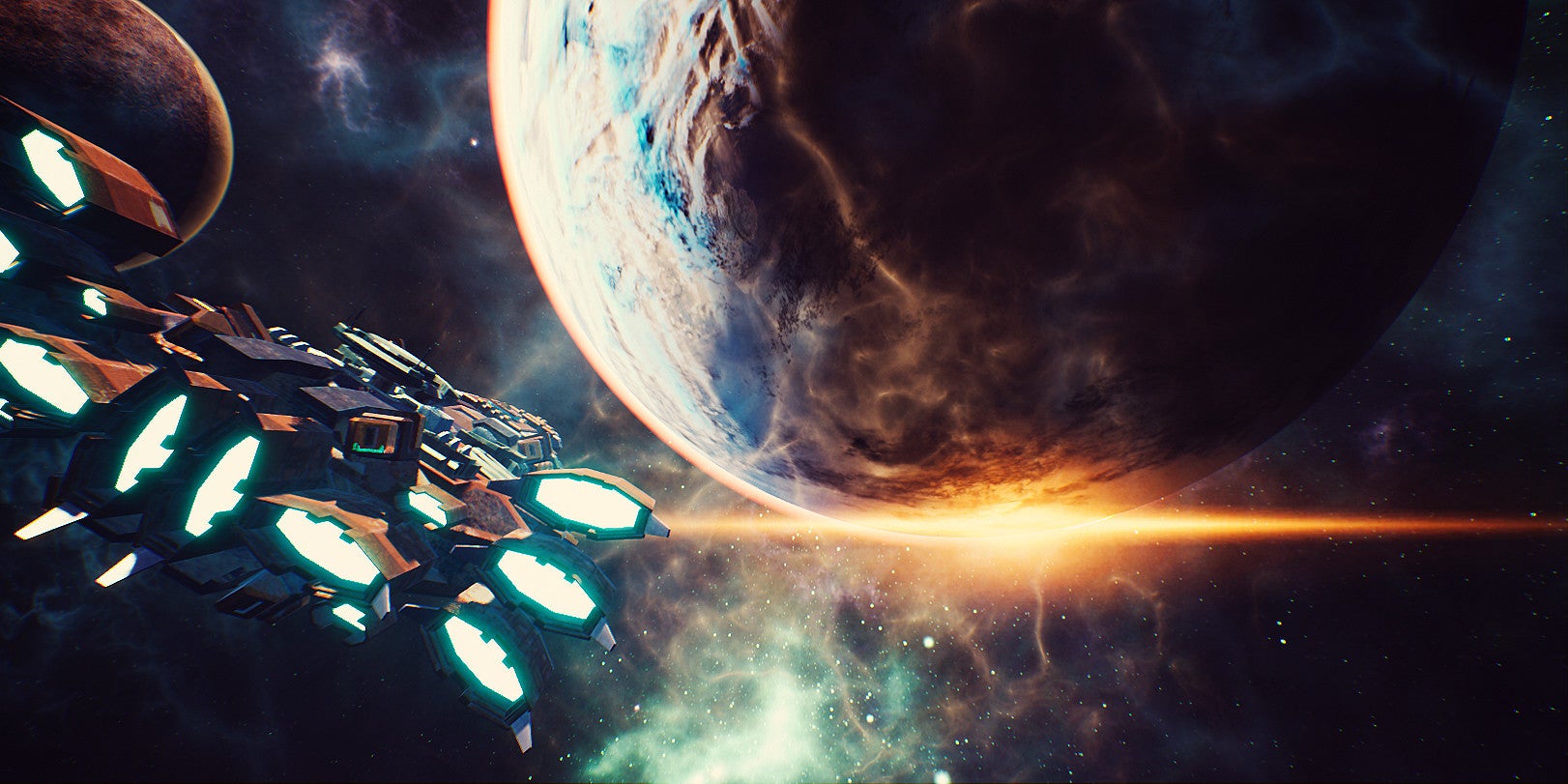 RedOut: Space Assault is a dogfighting game featuring cool-looking spaceships. The game has a full career mode with ship upgrades and various ways to control your starfighter. You can kill the engines to slow your speed, making it easier to navigate a small opening. RedOut: Space Assault is also coming to PC, though no release date is listed on Steam. 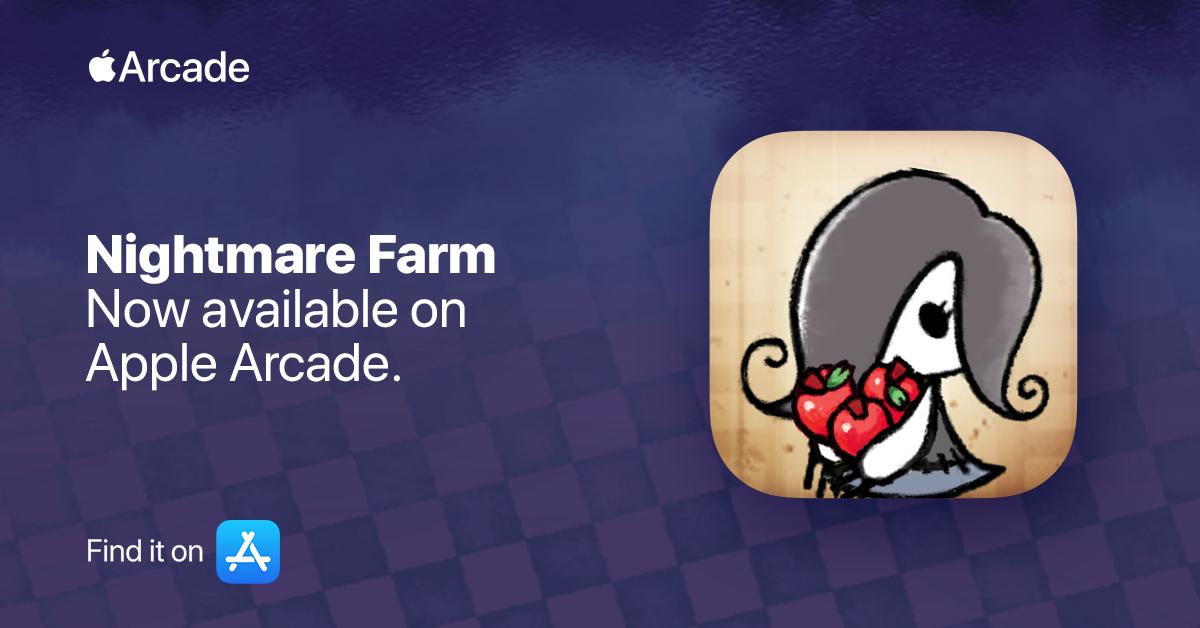 Finally, Nightmare Farm is the new game from the developers behind Neko Atsume: Kitty Collector. Nightmare Farm is described as “The story of a painful nightmare spinning in a bright world.” Not entirely sure what that means, but players will have to grow and harvest crops while also preparing meals for visitors to keep them happy.

I’m happy to see Apple adding new games to their service so quickly and these games look good. But I can’t help but feel like this is a terrible way to run a service. The news was buried late Saturday night with no big announcement post, teaser or anything.

Checking out each game’s publishers and developers, only some of them have formally announced the new releases. I assume, over the next few hours and days, more formal announcements and trailers will launch for these games and their Apple Arcade debut. But hopefully, future additions to Apple Arcade will be handled a bit better and not feel so sloppy and poorly done.