As riveting as Robert Hickman’s House of X and Powers of X series have been, it can be easy to forget that the two comics are only the beginning of Marvel’s larger “Dawn of X” arc that’s ushering in a new era of mutant resurgence. Soon, those books will come to an end and make way for even more stories about how Xavier and the world’s mutants are through living in the shadows.

Though Jonathan Hickman himself couldn’t make it to this year’s New York Comic Con, writers Tini Howard, Ed Brisson, and Benjamin Percy joined editor Jordan White and Marvel EiC C.B. Cebulski on stage to discuss the significant developments that are going to unfold in their various X-books launching in the near future.

While each of the first wave of “Dawn of X” books ” X-Men, Marauders, Excalibur, Fallen Angels, New Mutants and X-Factor ” all feature different subject matter and have drastically different tones, White explained they’re all unified by the fact that mutants are simply no longer dying the way they have been in recent Marvel history.

The X-Men are back in a big way and Marvel’s using Hickman, R.B. Silva and Matteo Buffagni’s upcoming X-Men series to demonstrate that fact. Cyclops is set to act as the series’ focal point, but the actual roster of X-Men will change frequently to highlight different characters and hammer home the idea that in this new era, any and all mutants on Earth are considered X-Men that may called upon as situations necessitate their involvement.

White also explained that the foundation of the Krakoan continent will continue to have a major significance in Marvel’s universe going forward and factor largely into Marauders‘ pirate premise that sounded little odd when it was first announced earlier this year.

Even though Krakoa has a number of portals that make it relatively easy for mutants to access from all across the world, the nation itself is still technically an island, meaning that there are plenty of opportunities for the X-Men to get into adventures on the high seas.

In a video message played during the panel, Hickman and writer Gerry Duggan described Marauders as being the “Dawn of X” title that most directly connects to the overall future of the X-Men, which makes a certain degree of sense considering that the book will explore the new position of power Emma Frost has found herself in as one of Krakoa’s major political power players.

Ed Brisson and Marco Failla’s New Mutants is similarly Krakoa-oriented but in a slightly different way. Here, the classic team will act essentially as the welcoming committee for any mutants returning to Earth for the first time since Krakoa’s foundation, a concept that makes sense given the steps Xavier and co. have taken to truly make Krakoa the new mutant homeland. The book will be both grounded on Earth and take certain characters into the depths of space, and, Brisson revealed, introduce more characters from both the Young Mutants and Generation X.

Keeping in the theme of resurgence, Howard and Marcus To’s Excalibur is set to revolve around a new team of mutants working with Betsy Braddock, who’s taken on the Captain Britain mantle, in a world where mutants are finally able to create culture in a significant way that they never really have before.

Most of the team’s members are classic heroes one wouldn’t be surprised to see palling around with Betsy ” and Apocalypse, Howard elaborated, was purposefully put on the team in order to go on an adventure of self-discovery that will change the way we see and think about the character.

As Betsy settles into the new Captain Britain phase of her life, Kwannon, the woman whose body Betsy cosplayed in for decades will finally come into her own as the new Psylocke in Bryan Edward Hill and Symon Kudranski’s Fallen Angels, which will follow the lives of a group of mutants who find themselves feeling out of place on Krakoa. Kwannon will be joined by the new, young CableÂ and X-23, but it was also announced that the skin-shedding Husk, and the relatively obscure diamond-esque mutant Bling will also be featured in the series. 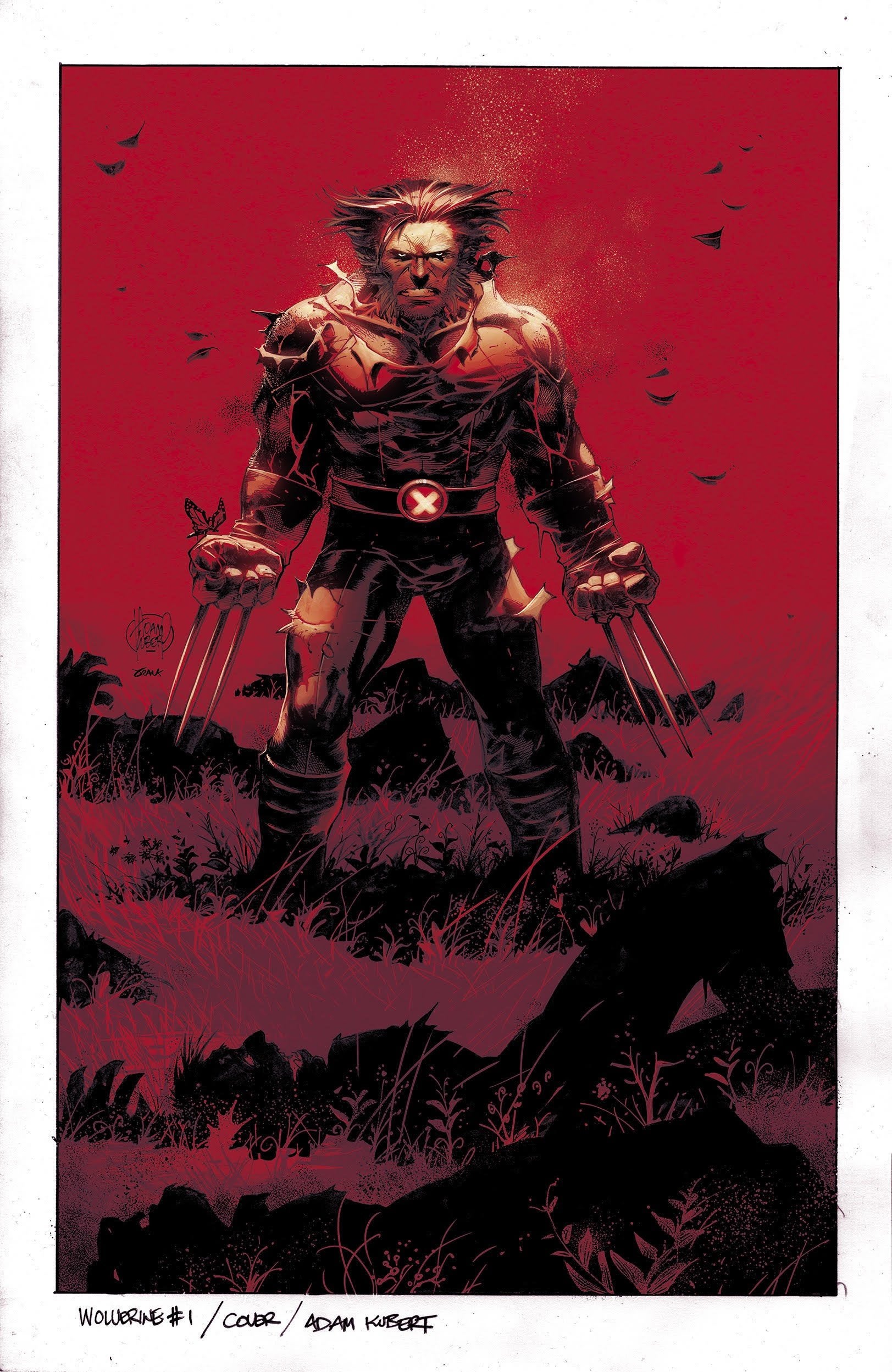 Like Fallen Angels, Ben Percy’s X-Force will have more of an edge to it than some of the other “Dawn of X” titles, which is fitting for a series that follows the X-Men’s black ops team which takes on dangerous missions that everyday mutants simply can’t.

From Percy’s description, the book will be messy and dramatic and see two of its lead characters, Beast and Wolverine, both finding common ground and in other instances, actively working against one another.

While Percy didn’t elaborate on what kind of conflict will develop between the two hirsute mutants, the announcement of his, Adam Kubert, and Victor Bogdonavic’s new Wolverine series suggests that whatever happens in X-Force‘s pages might lead to Logan going solo to handle business his way when the book drops in 2020.