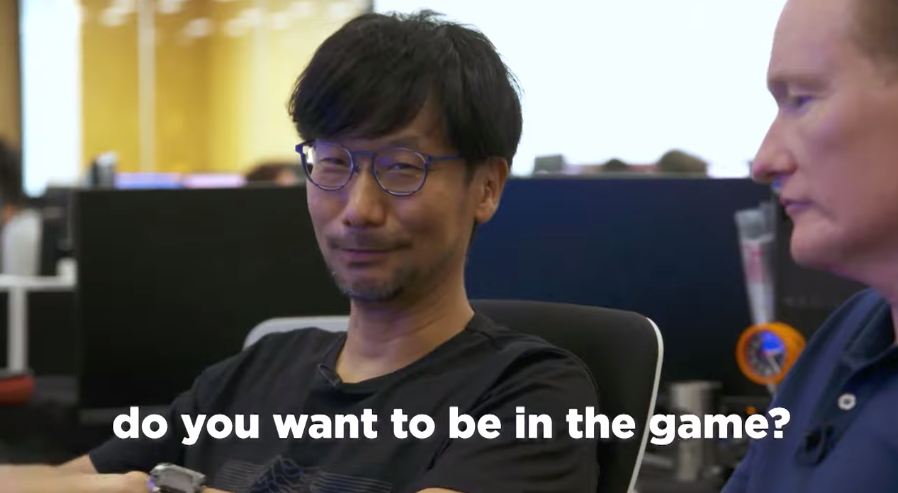 Move over Geoff Keighley. When visiting Kojima Productions, Conan O’Brien had his face scanned for a Death Stranding cameo.

After going through the game creator’s toy collection, watching a Death Stranding trailer, and wondering what was wrong with Hideo Kojima, Conan had his face scanned as he made a variety of typical expressions. 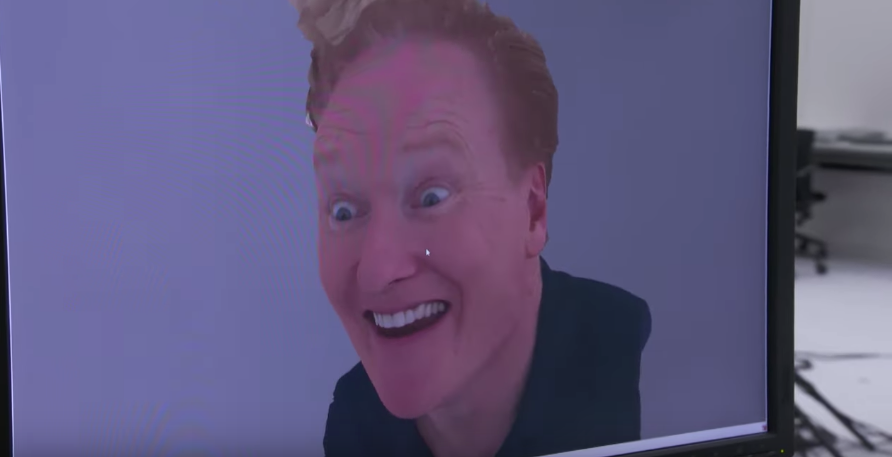 The result is that the late night host is one of the in-game cameos. 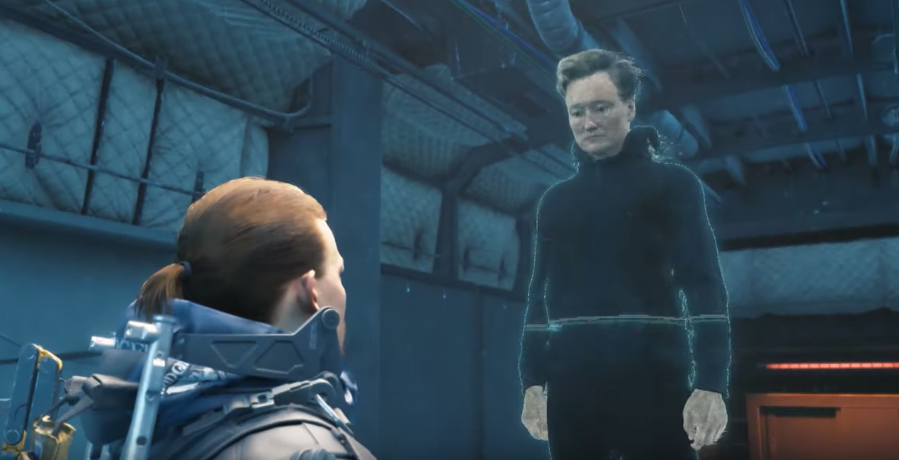 Even though Kojima’s BFF Geoff Keighley didn’t do his own voice acting (instead, he was voiced by Matthew Mercer), it certainly sounds like Conan did.

Watch the full clip below.