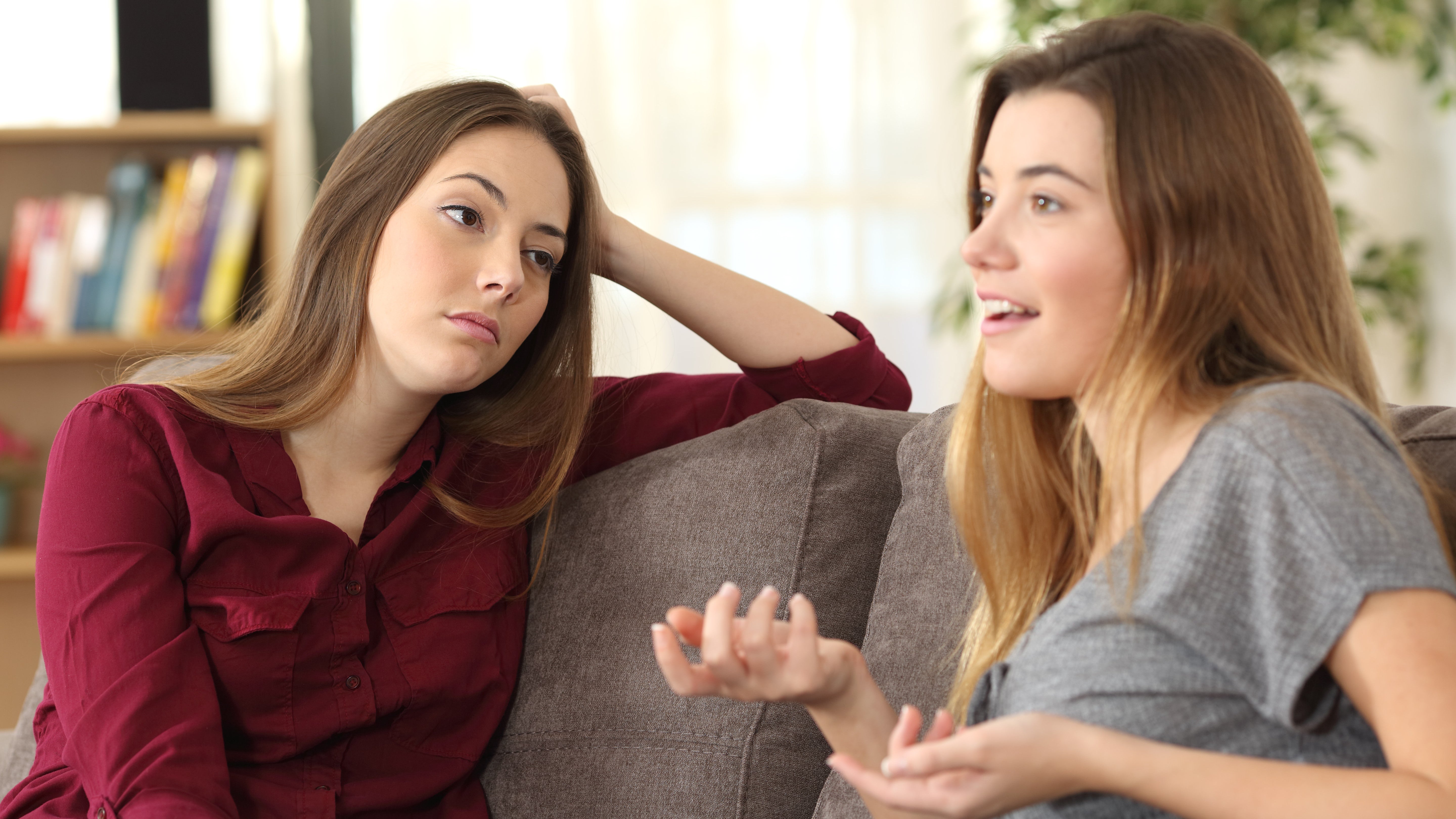 Talking about games with someone who doesn’t play them can be hard. How do you explain why you like a certain genre or series, if the person isn’t familiar with the genre you’re describing? It can be just as complicated to explain the more specific storyline or mechanics of the game you’re currently obsessed with. You could always change the subject, but if you really want to tell someone about games, here are some tips for talking about your passion without sending the other person running for the hills.

No, games aren’t just for kids

A lot of people haven’t played a game since childhood, so when I tell them I work at Kotaku, some of them ask me if we’re a kids’ website. I used to get a little defensive when I had to explain that yes, games are for adults too. In these instances, I’ve found it doesn’t work that well to wax poetic about the mature storyline of The Last of Us, or go into detail about how Red Dead Redemption II subverts Western tropes. A simple, cheerful “Nope!” is usually enough.

Are they sure they don’t play games?

Practically everyone plays something. If someone says they never play games, I’ll try to politely say something like, “You don’t play games on your phone, or board games with your friends?” (Try to sound friendly and curious, as opposed to derisive or disbelieving, if you go this route.) People can get a certain idea in their head when you tell them you like to play games, but if you dig a little, you probably have more in common than you think.

That cute person at the coffee shop doesn’t need to know about the intricate combat of Dark Souls or your favourite gun in Destiny. If someone asks me about my favourite games, I try to be general. If they want to know more, they’ll ask. Here are some examples:

I find that people seem most interested when I tell them about something funny or exciting that happened to me in a game. One of my friends was inspired to play The Long Dark with me after I told her about my misadventures with some wolves. Online games can be especially good for this; most people can relate to a last-minute comeback or a creative way your team worked together.

There’s more going on in games than just the stuff on the screen. Talk about someone from your gaming group, or a cool culture or real-world event around the game you play. The latest success or drama surrounding a big-name player, streamer, or developer are good choices too. After the Fortnite World Cup, a ton of my non-gamer friends wanted to know more about Solos winner Bugha. Once we got past the “you can make money playing video games?!” stage of the conversation, it was fun to tell them more about everything that’s happening in Fortnite.

You can compare your favourite game to something the other person is familiar with, like an anime, fantasy series, book, or movie. I have a non-gaming friend who’s read a lot of William Gibson, which is an easy tie-in for talking about some of the themes in Deus Ex.

Recommend some games if they ask

Honestly, this is one of my least favourite parts of a conversation. It’s cool when people get curious about games when I talk about them, but I never know how to answer “What game should I play?” when they’ve just said they haven’t played a game in years. Ask them if someone else in their household owns a game system, or if they have a computer or mobile phone.

Ask them how much time they have, or if there are certain topics they’re interested in. Recommending free games is good, as is suggesting short ones; I want everyone to play The Witcher 3, but it’s a big commitment. I find that recommending Threes is almost always a good bet.