These Headphones Change Sound Based On Where Your Head Is

The $US330 HyperX Cloud Orbit S delivers some of the most impressive sound I’ve ever experienced in a gaming headset. It’s outfitted with Audeze’s 100mm planar magnetic drivers instead of conventional cone drivers but it’s the weird head tracking trick it does that’s impressed me the most.

Yeah, the Cloud Orbit S has head tracking, a feature one expects from a virtual reality headset, not so much in a traditional pair of headphones. When the “Waves NX” technology is activated, the headset tracks head movement nearly 1,000 times a second. This data is used to detect where the user’s ears are relative to the audio source and adjust stereo sound accordingly.

Editor’s Note: HyperX’s Audeze-powered headphones are coming to Australia and the company is briefing press this week, with more details on pricing and availability expected after those sessions. 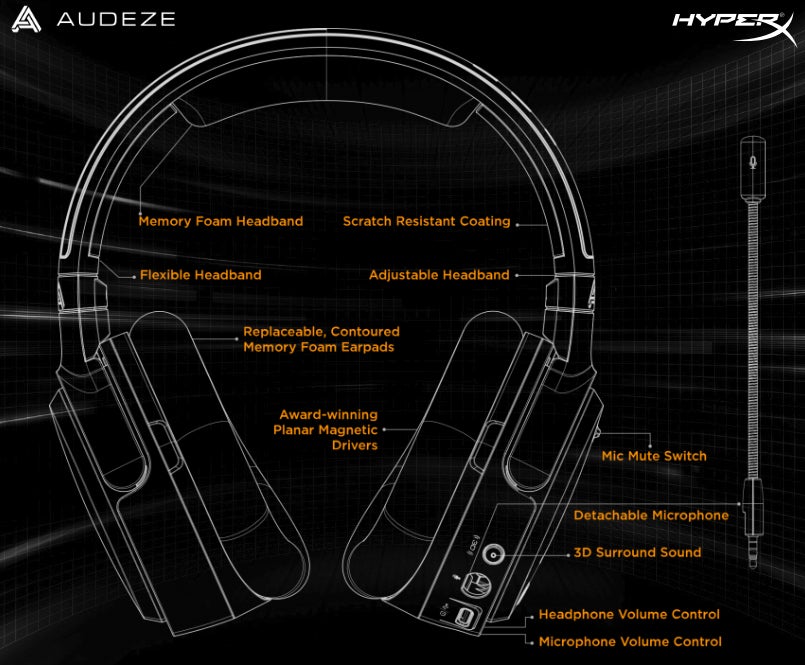 For example, if I am listening to music with my laptop in front of me and activate the 3D audio feature, turning my head causes the music to shift to whichever side is facing the screen. Pressing a button on the bottom of the headset centres my position, making whichever direction I am facing the audio source.

To test how accurate the head tracking is, I loaded up the configuration software and played a little of Minmi’s recent English version of “Shiki No Uta,” the end theme from the anime Samurai Champloo. As you can see, I cannot help moving my head about while listening to the song. Also note the software has a “Head Circumference” option. As a man with a giant head, I appreciate it.

It’s a silly feature for things like listening to music or attending the morning meeting of your gaming website. I don’t need positional audio while discussing story ideas or listening to old Yes music. The Cloud Orbit S is outstanding for both of those things, with multiple equaliser settings to cycle through and incredibly low distortion thanks to those fancy planar drivers. The microphone is one of the nicest I’ve used on a gaming headset, even if I did immediately lose the slip-on pop filter. 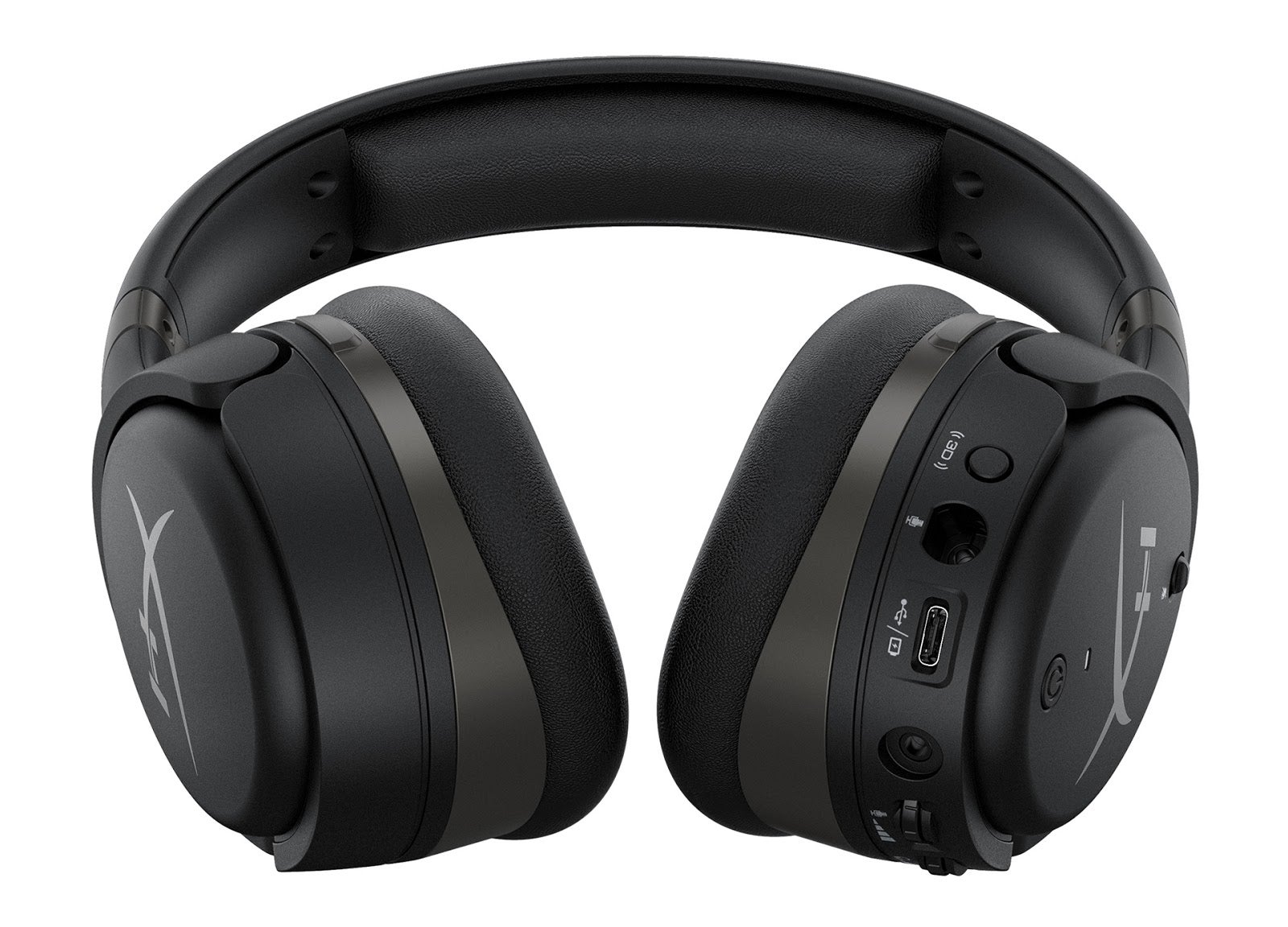 Where the head tracking comes in handy is, of course, while playing games. The head tracking helps the Cloud Orbit S deliver 7.1 positional surround sound with a degree of subtlety that’s sublime. It’s so smooth and natural, no jarring transitions. Together with the clarity and quality of sound coming from those planar drivers, the headset has elevated the audio experience of every 3D game I’ve played.

The HyperX Cloud Orbit S is also well-built and comfortable, with nice oval faux-leather ear cups and a fair bit of padding in the headband. It’s got on-ear controls for 3D audio, mic and headset volume control, and a switch for muting the mic altogether. It comes with two USB cables and a standard 3.5mm audio cable to connect to a wide variety of devices. It’s worth noting that the headset’s fancy planar magnetic drivers will not work without power, so if the headset is being used with the 3.5mm cable, it will require charging after about 10 hours running at mid-volume. 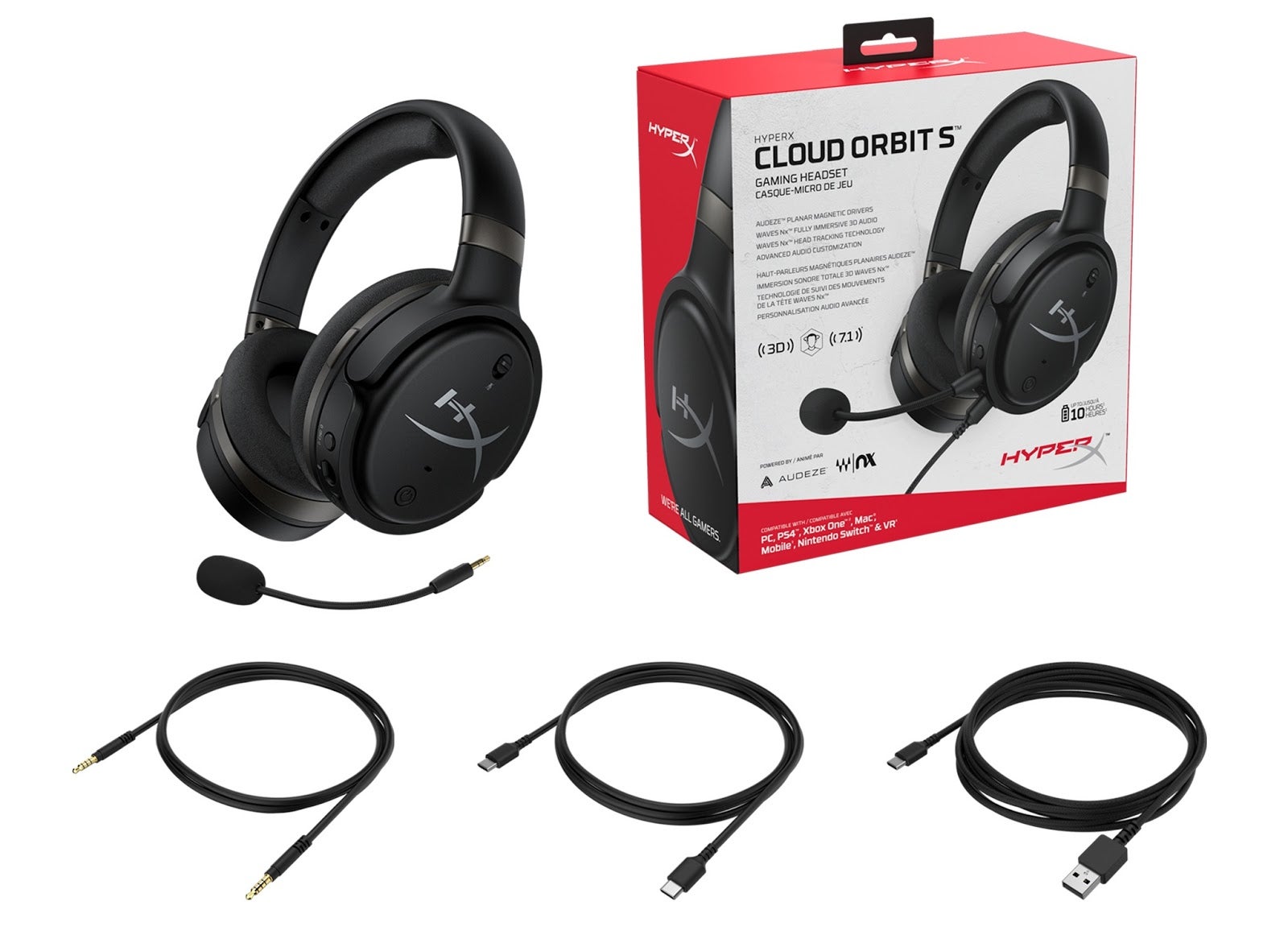 The HyperX Cloud Orbit S is a very fancy gaming headset with some very fancy features and a very fancy $499.95 price tag. There’s a “basic” model, the Cloud Orbit without an S, that has the cool planar drivers, the 7.1 surround, and 3D audio, without the head tracking. No one “needs” the head tracking, but it’s so neat, and if you’re already spending that much on a headset, you might as well spend the extra to look silly moving your head in time with the configuration software robot.