It’s been over 12 years since I seriously worked on raising my reputation with one of World of Warcraft’s in-game factions. Those many years ago, I spent days performing repetitive tasks just to earn a special mount, and after that, I swore off grinding reputation for rewards. Then Blizzard announced the Vulpera, a new playable allied race available in the next major game update for players who’ve reached the highest reputation level with Battle for Azeroth’s Voldunai faction. They look like little foxes and they hang out with alpaca. Here I go again.

The last time I harvested good graces with World of Warcraft’s virtual races was in 2007. I decided I needed a riding talbuk, a weird goat horse creature native to The Burning Crusade expansion’s Nagrand region. To get it, I had to reach exalted reputation (the highest level) with the Kurenai, a tribe of Draenei dwelling in the region. I spent days killing cult members and ogres, turning in special beads that incrementally increased my standing with the tribe, until finally the talbuk was mine. 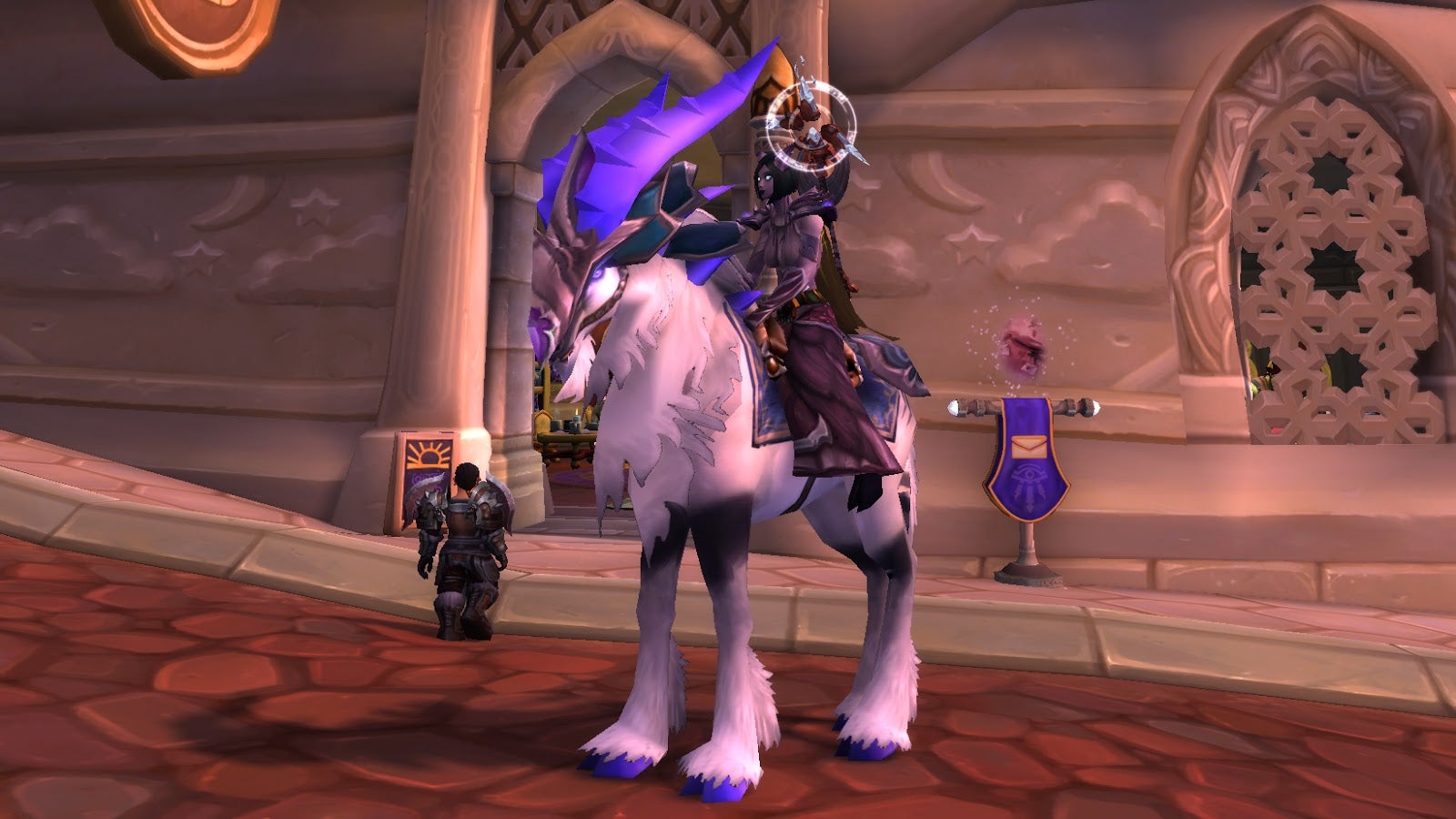 Though I enjoyed the reward, I hated everything else about the faction grind. There are better ways to spend my time than scraping together faction points in order to earn some virtual prize. So, after that, I stopped. I never put in the effort to earn another faction mount. When Blizzard introduced quests to unlock flying in new expansions, which involve earning a certain level of reputation with an assortment of factions, I passed on it. I still can’t fly in zones from the previous expansion, Legion, and the chances of me flying in Battle for Azeroth are slim. 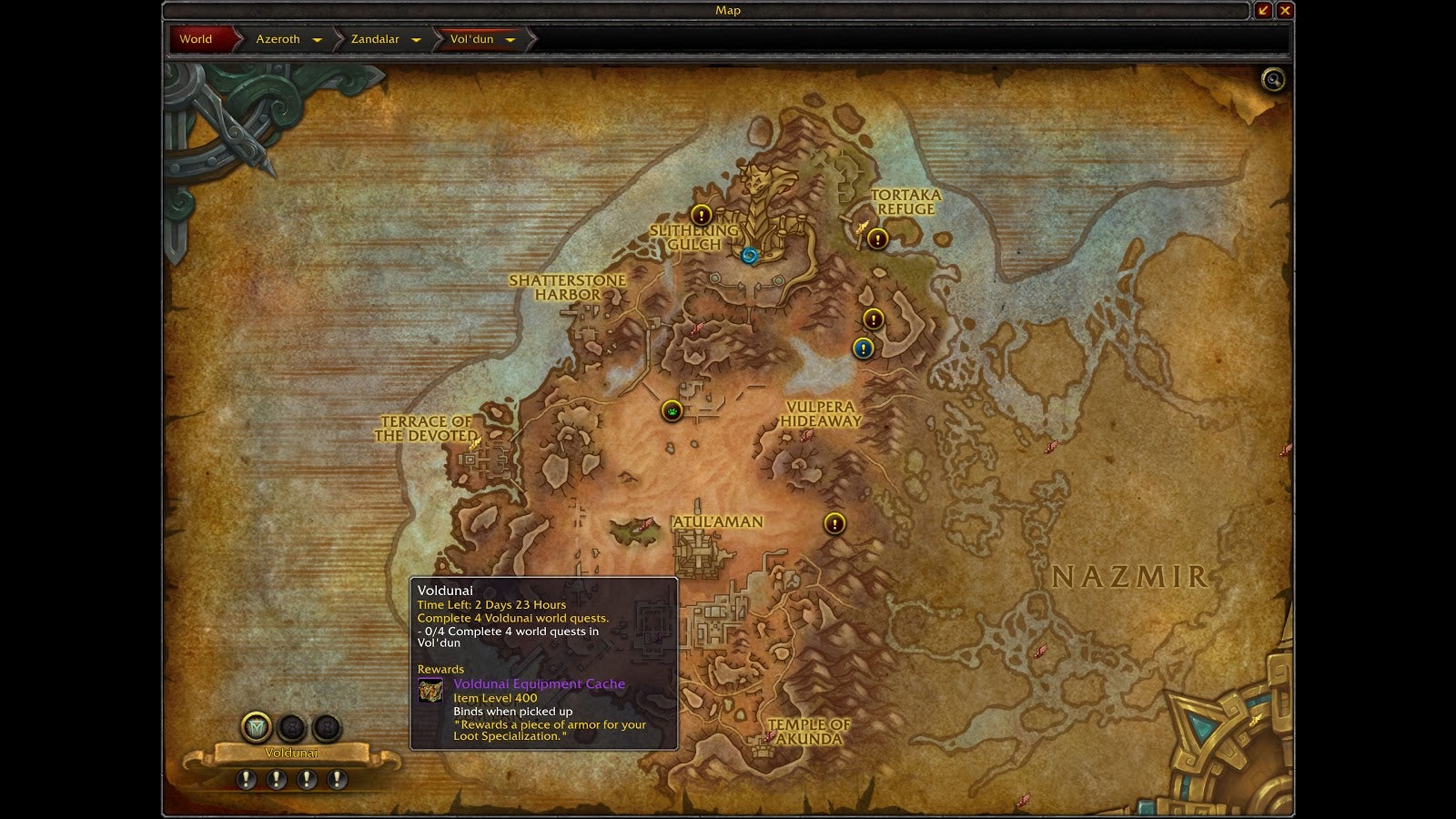 But dammit, there’s just something about these stupid little foxes. I need to be one. They are adorable. They are ridiculous. They are so… me. And so I’ve found myself logging into World of Warcraft every single day since the announcement. The timing of my decision has also been both guilt-inducing and incredibly awkward, considering that the day after the announcement of this new playable race, Blizzard suspended competitive Hearthstone player Chung “Blitzchung” Ng Wai for supporting Hong Kong during a stream, causing a cascade of ill will towards the developer.

As Cecilia D’Anastasio pointed out, it’s a tense time to be playing and writing about Blizzard games, to the point where I’ve been hesitant to say anything about my current obsession. 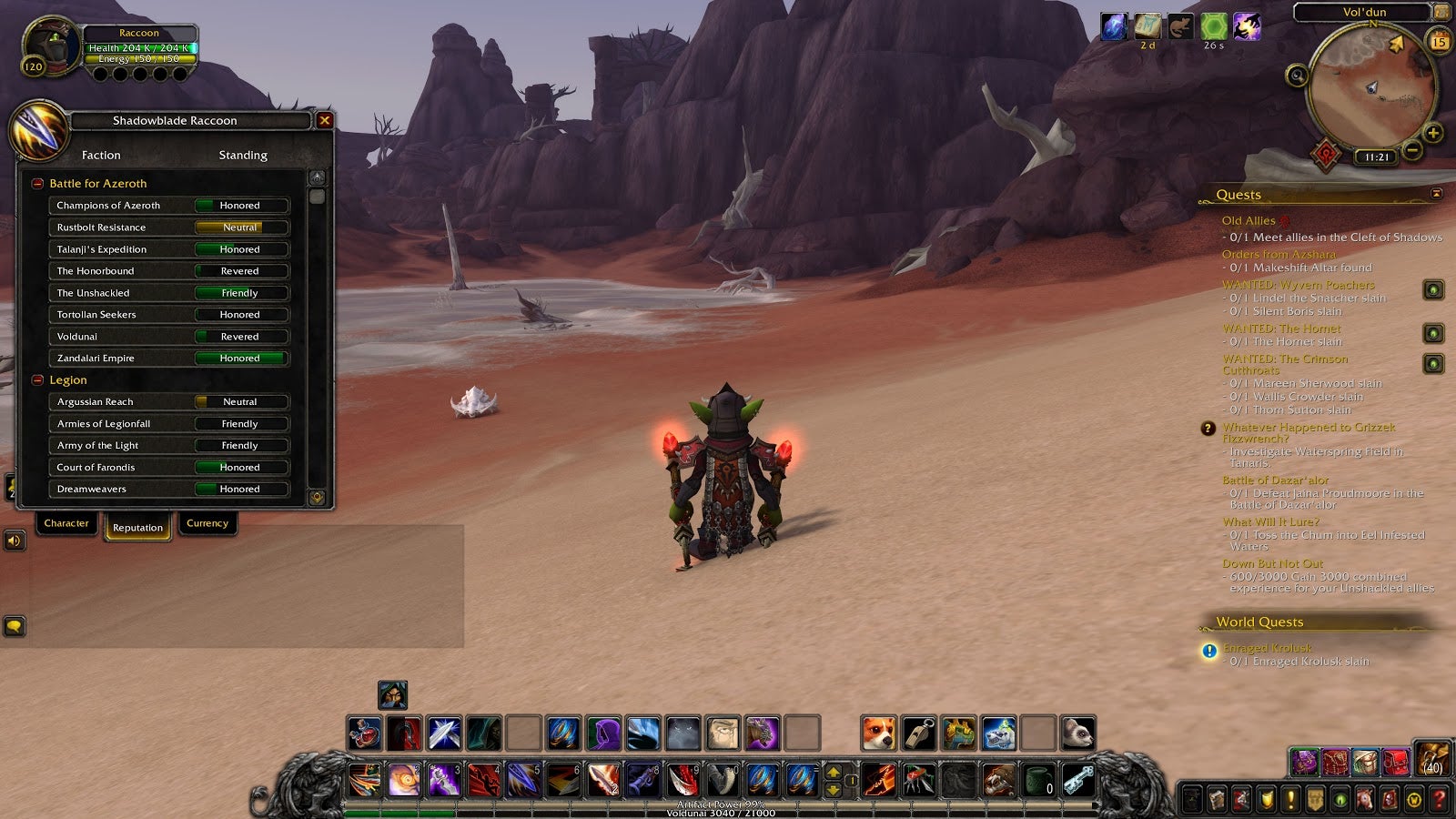 But I am obsessing, and pretty hard. I never knew I had the option to show faction progress as an experience bar on the bottom of my screen. Now I log in every day to scour the Vol’Dun region for special world quests that offer extra points towards the Voldunai reputation. I send my followers off on missions for Voldunai rewards. I obtained a special item that grants me 10 points of Voldunai reputation every time I complete any faction’s world quests.

I am currently at 5,310 points of the 21,000 required to reach exalted. I’m lucky if I manage to accrue 1,000 points a day. That means I’m still about 15 days away from reaching my goal. Here I am, planning out more than two weeks of gameplay during the busy fall season in a game from a developer lots of people are unhappy with right now, and for what?

Oh yeah. Be right back. Questing.