Jurassic Park’s Dr. Grant Gets A Rad Figure, And More Of The Cleverest Toys Of The Week

Welcome back to Toy Aisle, io9’s regular roundup of all things good and plastic on the internet lately. This week: clever girls. The grimdark future of the 41st millennium comes to action figures for the first time. Plus, a giant Mljonir anyone can wield, amazing spider-suits, and a bean bag chair worthy of the planet Hoth. Check it out! 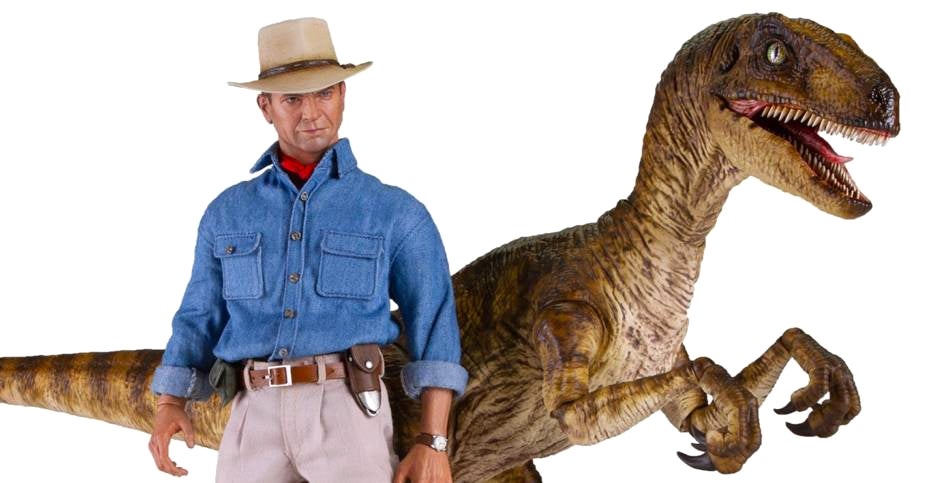 Proving Hot Toys isn’t the only company making 30cm drool-worthy figures, Chronicle Collectibles is rewarding long time Jurassic Park fans with miniature versions of one of Hollywood’s most dynamic duos: Dr. Alan Grant and a velociraptor. The diminutive Sam Neill includes over 30 points of articulation, swappable heads with and without a hat, and interchangeable hands. The 64cm long velociraptor only includes 12 points of articulation, but swappable hands displaying varying levels of menace. The pair will set you back $US625 ($922) with a minimum of $US159 ($235) to cart it to Australia and they’re not expected to ship until late 2020 at the earliest. 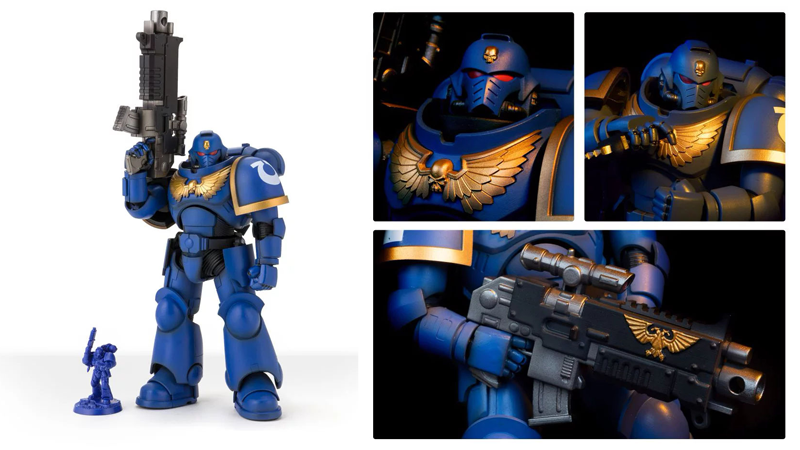 Games Workshop’s sci-fi Warhammer universe has made huge leaps and bounds beyond its usual confines of tabletop gaming in recent years, from comics to TV shows to video games and more all being made in the bonkers grim setting. But now, for the first time, its most beloved faction — the Space Marines — are being transformed from intricate little plastic model kits to a full on, 8″ tall action figure from Bandai, the first ever action figure from the 40K setting.

Aside from all the articulation you’d expect from one of Bandai’s action figure lines, the Primaris Space Marine (clad in the iconic blue and gold colour scheme of the Ultramarines Chapter) comes with his giant Boltgun to purge the enemies of mankind’s interstellar Imperium with, a combat blade, and a set of alternate hands to pose the figure with closed fists or gripping its weapons. Alas, no chainsword, but as a first crack at a figure in this universe, we’ll take what we can get. Just 9000 of the Primaris Intercessor are being made for now — and if you want one, you’ll have to put aside 210 and preorder directly from Games Workshop before November 2. 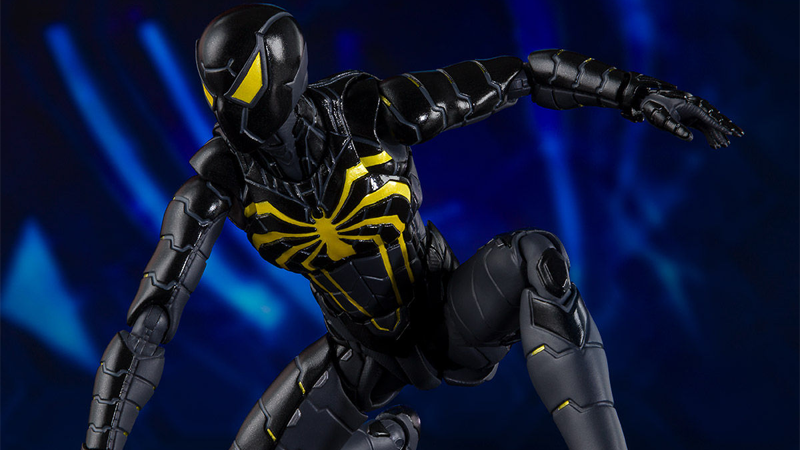 Bandai’s excellent line of Figuarts Marvel toys makes a brief return to the world of the Playstation 4 Spidey game with a new figure based on one of the original suits made just for Insomniac’s excellent open world action adventure epic. As the name implies, Peter builds this black-and-golden suit in the game’s climax to go toe-to-toe with none other than Doctor Octopus himself, Otto Octavius.

Aside from looking rad as all hell, the figure comes with alternate eye pieces to pose Peter squinting at his multi-limbed foe, alternate hands for thwipping and webcrawling, and a set of webs to pose him swinging into action. A web exclusive in Japan — meaning it’ll be harder to get on these more distant spider-shores — the Anti-Ock Spider-Man will cost roughly $135.99 with pre-orders already open, ahead of the December 2019 release. [Sugo Toys] 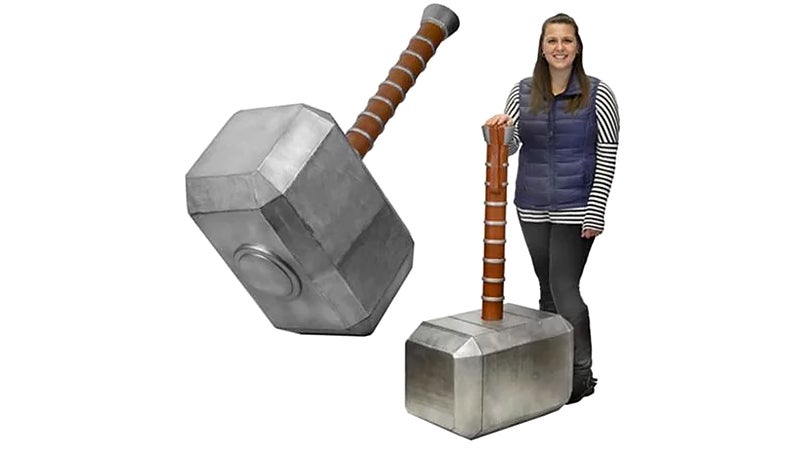 If you’re asking yourself what you could possibly do with an oversized foam replica of Thor’s Mjölnir Hammer, you should instead be asking what can’t you do with a four-foot-tall replica of an iconic weapon that can only be wielded by those who are worthy. In addition to utterly destroying piñatas with a single mighty swing, this is a great tool for pushing your way through crowds, and utterly dominating a game of Whac-A-Mole. And if you happen to be heading out on Halloween dressed as a gigantic version of Thor, you’re now just $158 away from completing your costume.