Luigi’s Latest Parody Nintendo Console Is The Best One Yet

Luigi’s heading back to another haunted mansion (well, a haunted hotel) in Luigi’s Mansion 3 this Halloween, and he’s got many more tricks up his sleeve for busting ghosts, including one gadget that’s a wonderful reference to a classic Nintendo console of yore.

Ghost-hunting tools that resemble old Nintendo hardware are a staple of the Luigi’s Mansion series. Luigi carried a Game Boy Horror in the series’ GameCube debut. It was a riff on the Game Boy Colour, which was slightly outdated even in 2001. 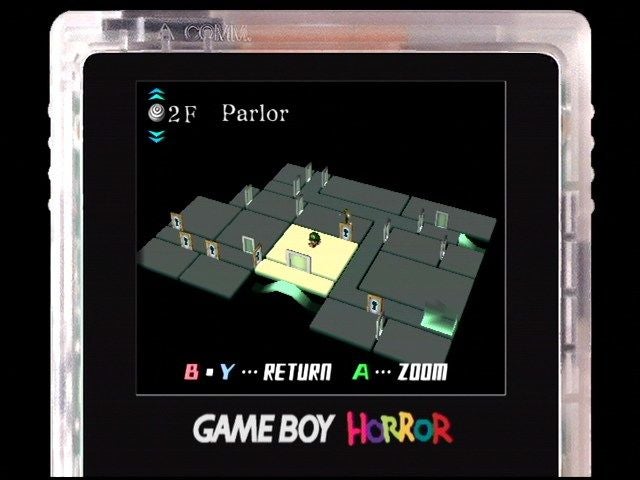 When the series made its long-awaited return on the 3DS for 2013’s Luigi’s Mansion: Dark Moon, Luigi upgraded to the Dual Scream, which was based on the quickly-discontinued “fat” model of the Nintendo DS.

And of course Luigi’s Mansion 3 on the Switch has its own take on this, one close to my own heart. Nintendo actually discussed this and showed it off a bit during a Treehouse Live segment at this year’s E3, but the news hasn’t really propagated much, so I’m going to err on the side of caution here and call it a spoiler. Turn back if you don’t want to know!

Early on in the game, Professor E. Gadd gives Luigi a way to communicate with him as he trawls the many floors of the hotel. It’s his latest invention”¦ the Virtual Boo. 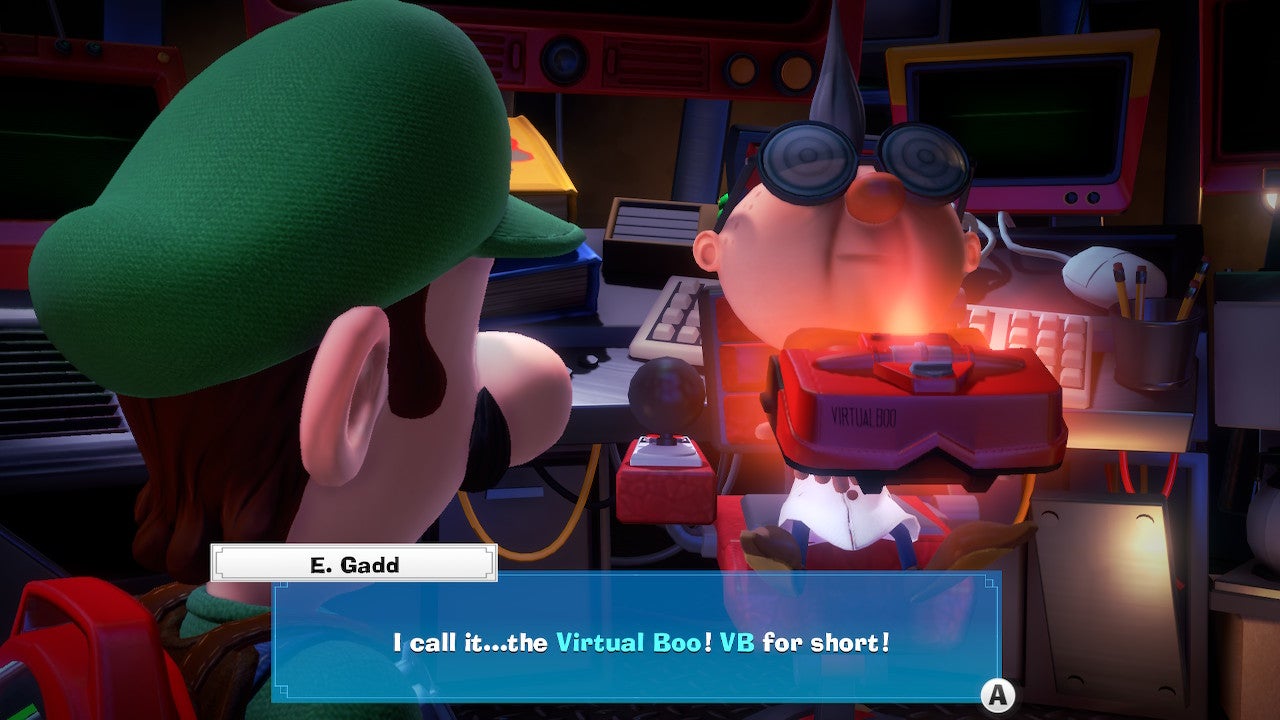 Nearly 25 years later, the Virtual Boy still fascinates video game likers for its sheer ridiculousness; a “virtual reality” system that projected monochrome red graphics in a headset to create a rudimentary 3D effect. It was pure out-of-left-field Nintendo, but this time it was way over the foul line, and Nintendo had to discontinue Virtual Boy within a year of its release. 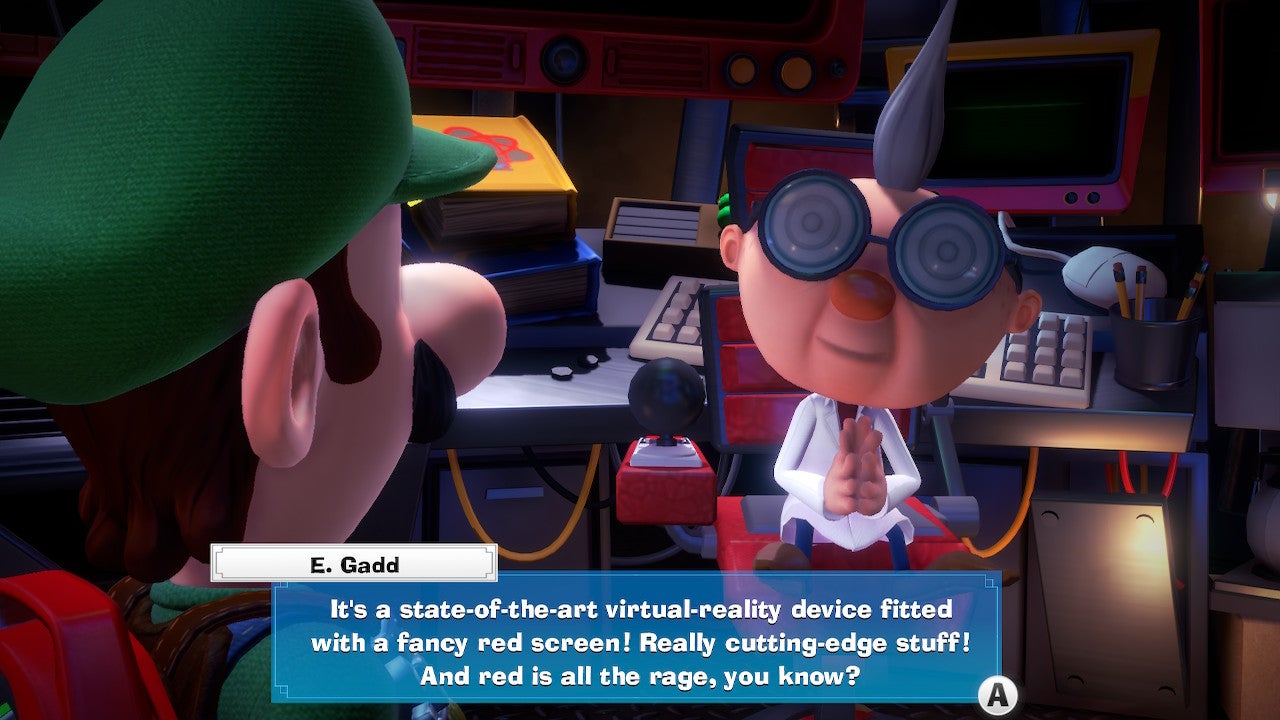 I don’t think the Virtual Boo is going to do much better commercially, regardless of what Gadd thinks. 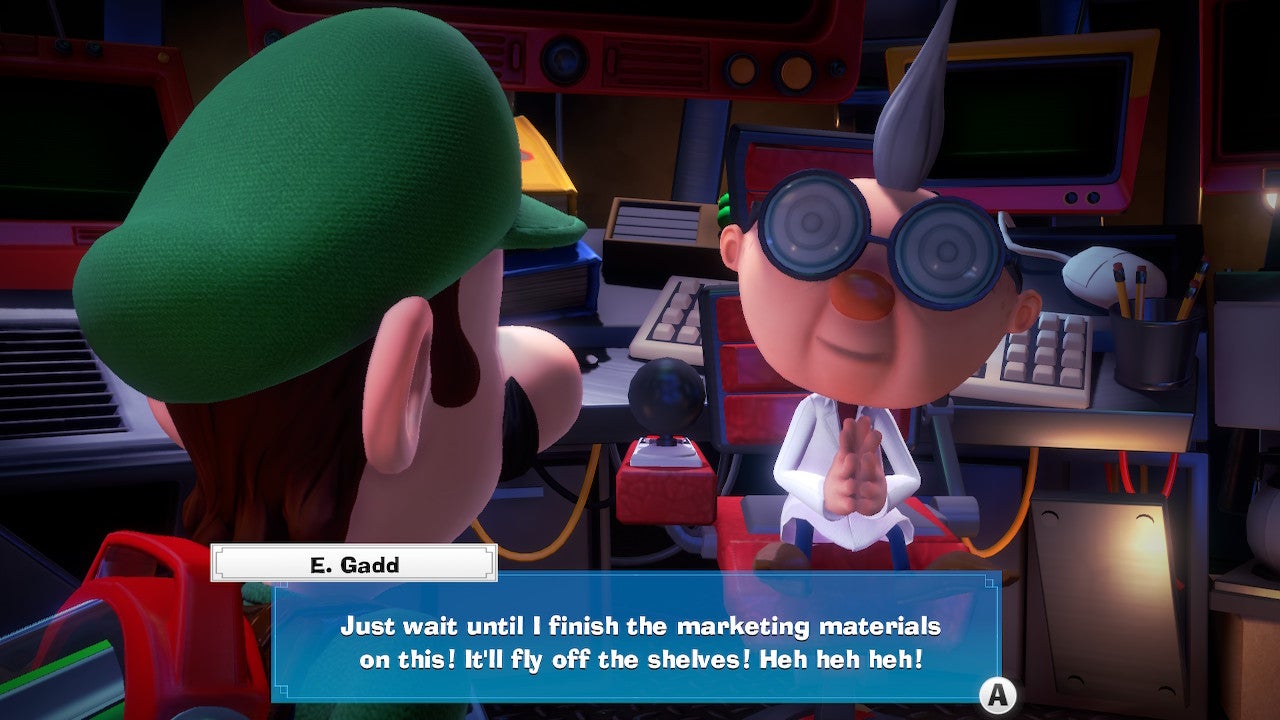 When Luigi gets a call from Gadd, he pops the headset on his face, where everything is rendered in shades of harsh LED red. 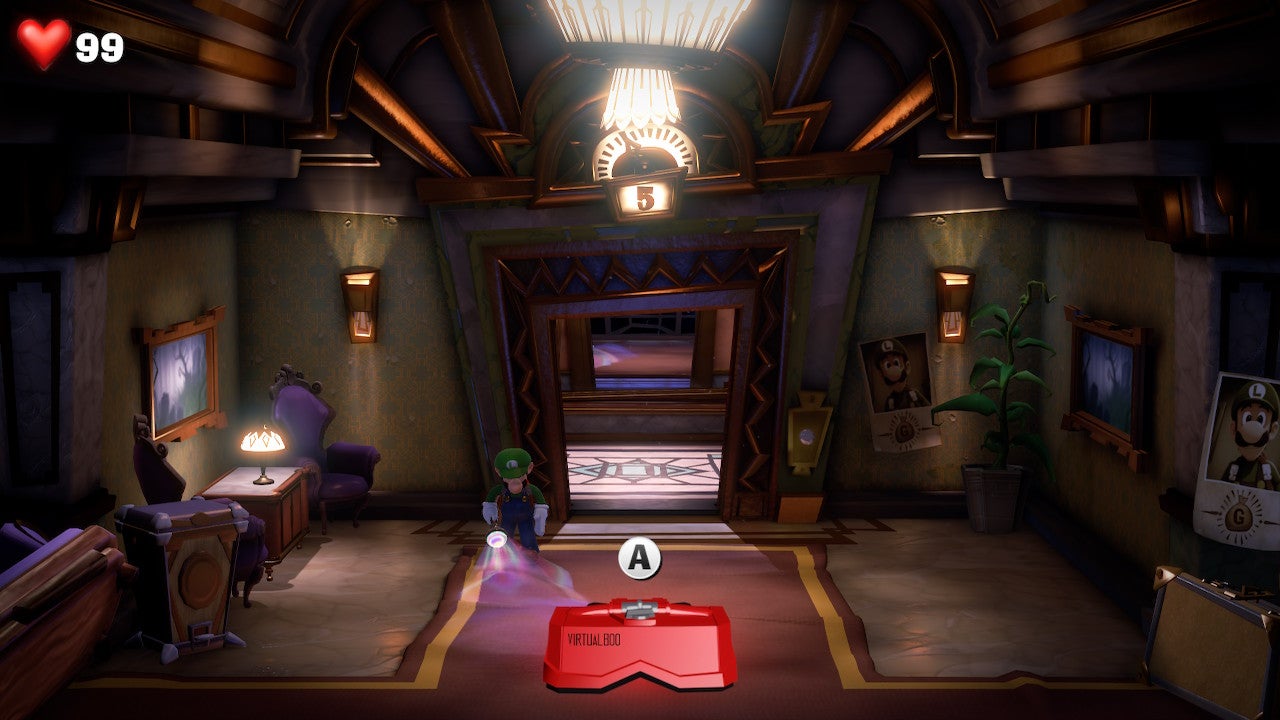 Actually, the game’s entire menu is Virtual Boy style, an excellent example of “committing to the bit.” 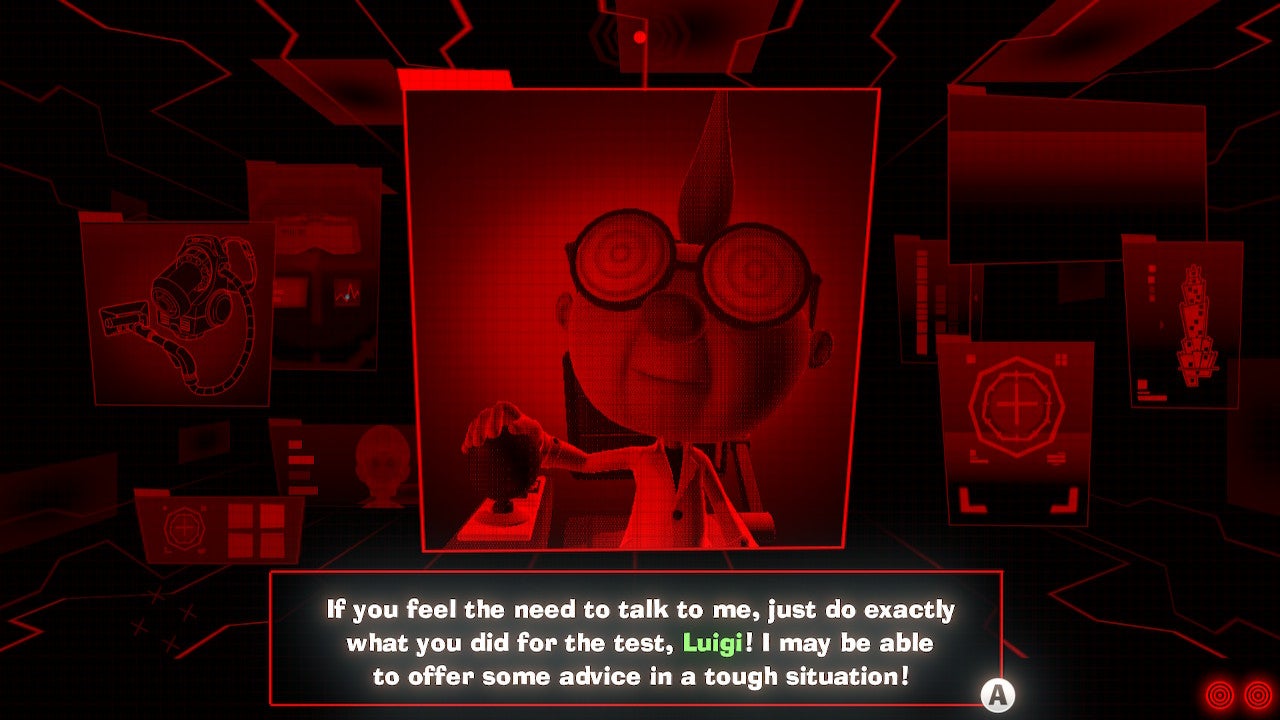 Later, when you become able to spend money on extra parts for the Virtual Boo, they even come in authentic Virtual Boy cartridge casings. 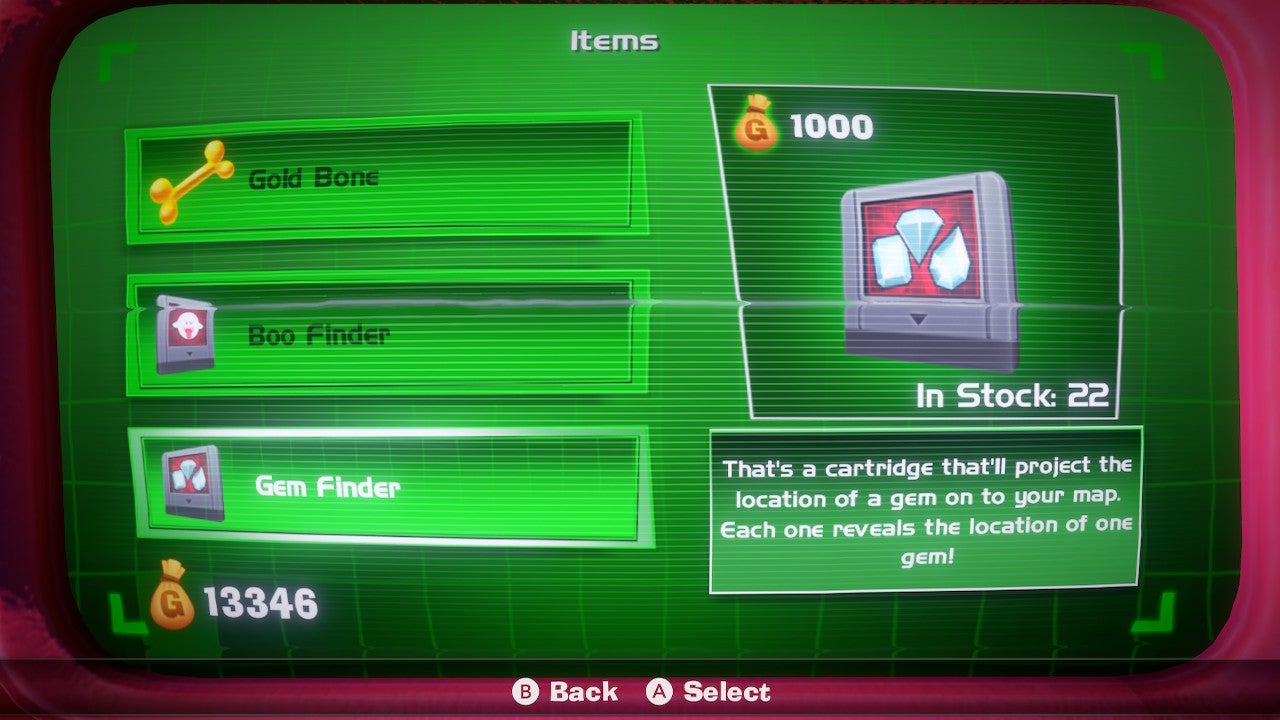 I think we can all agree that as the years go on, E. Gadd’s gadgets are becoming much better, and also much, much worse.